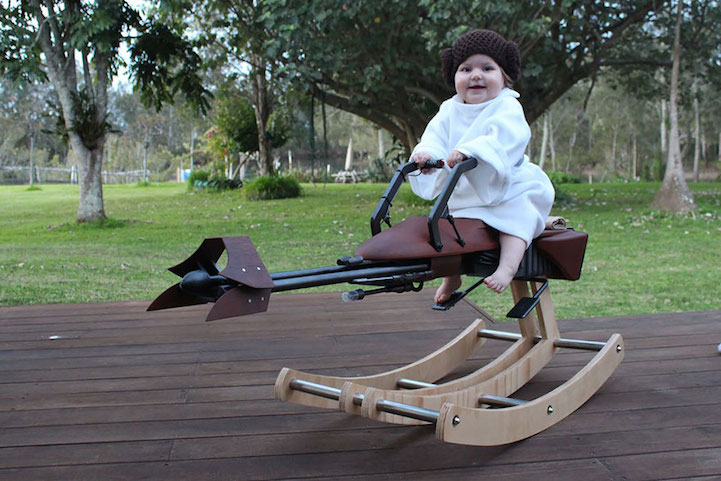 Craftsman Tez Gelmir built his daughter an incredibly detailed rocking horse that's fit for an intergalactic princess. “I have built my son lots of projects, but with my daughter's first birthday coming up I felt it was her turn to get some project love and what better way than with her own Speeder Bike?!” Gelmir wrote on Instructables. This unique venture was inspired by the 74-Z Speeder Bike that's known for its appearance in the 1983 movie Star Wars: Episode VI: Return of the Jedi.

On Instructables, Gelmir has recorded the entire process with step-by-step instructions. If you have some plywood, PVC tubing, screws, bolts, and a 3D printer, you, too, can make the same kid-friendly design for any deserving Star Wars fan. 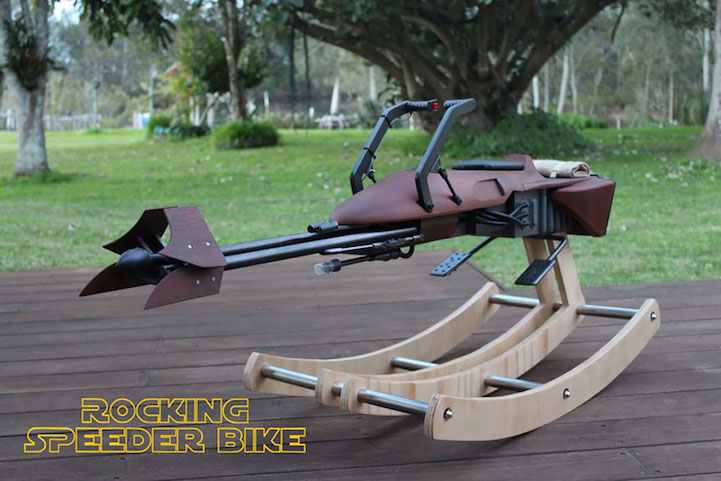 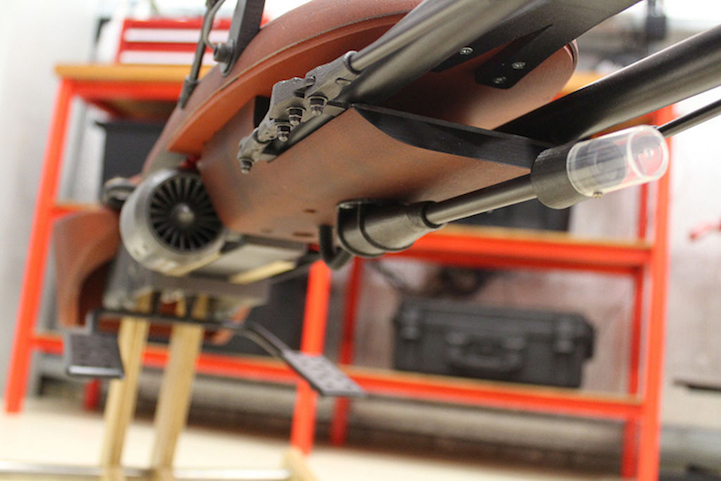 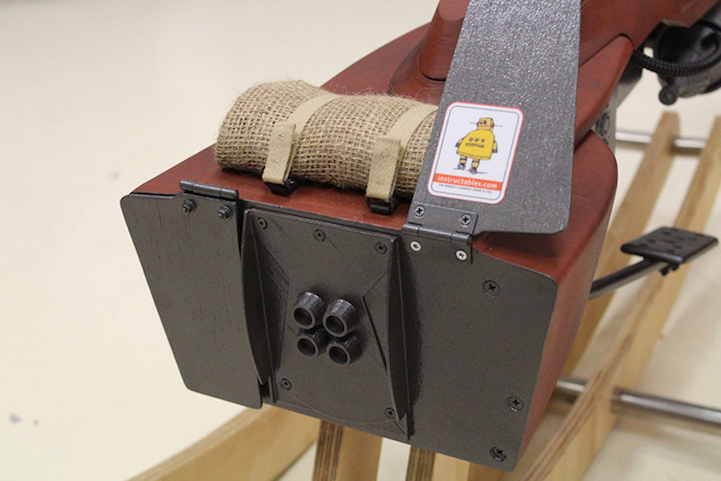 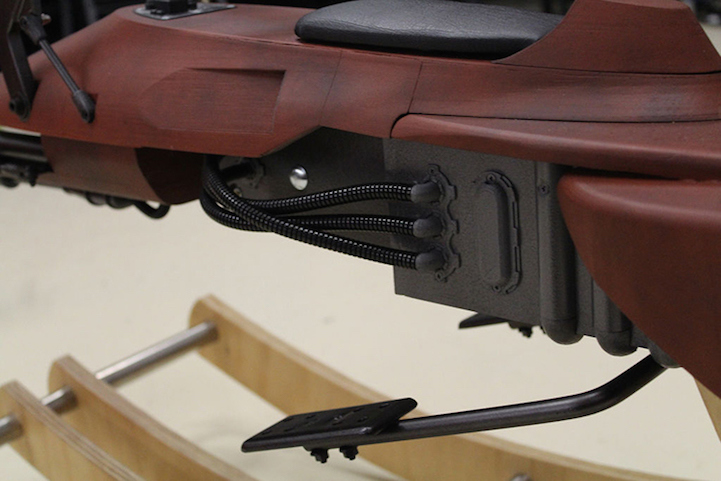 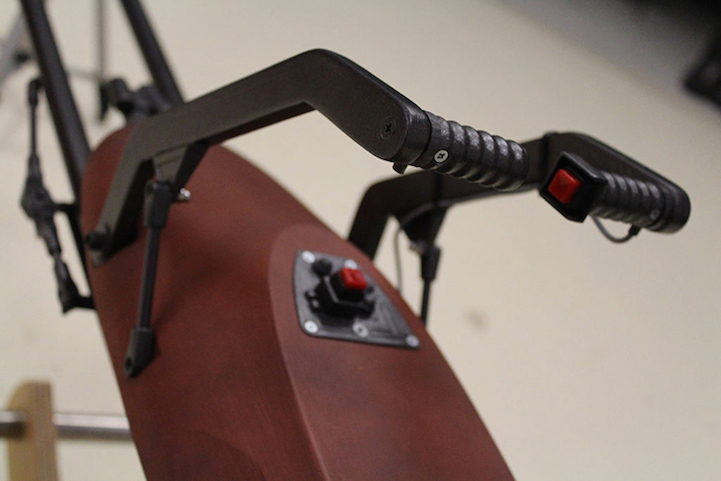 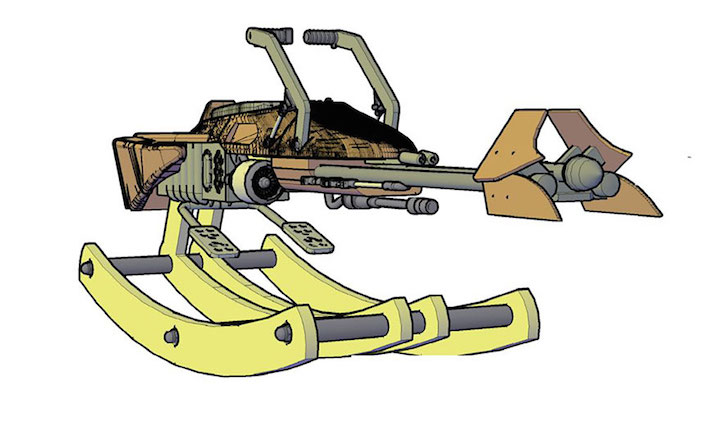 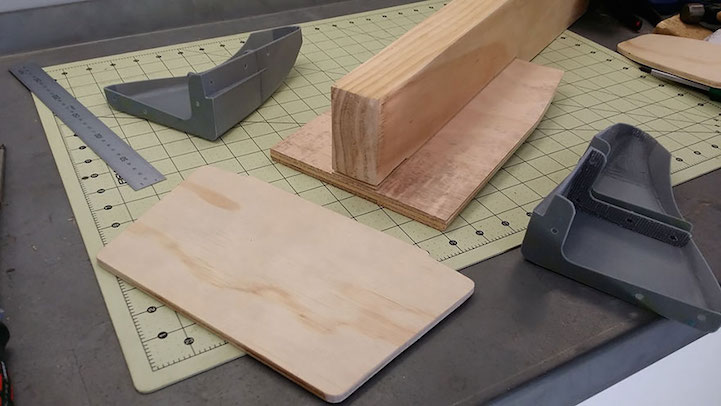 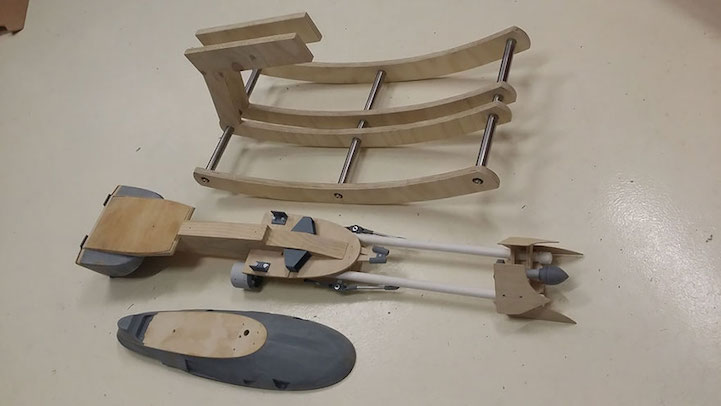 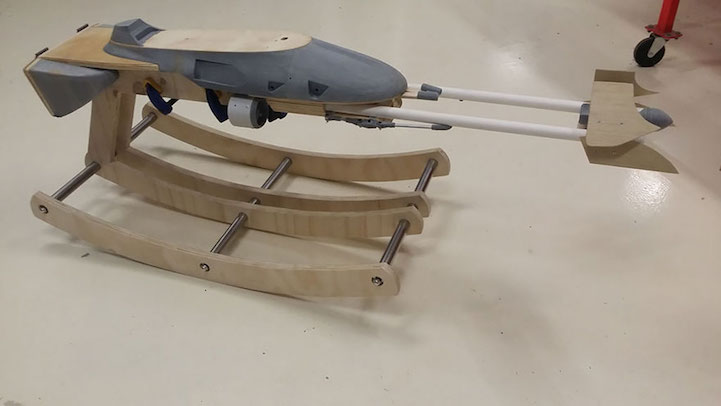