The Awesome Animated Journey of An Apple Seed 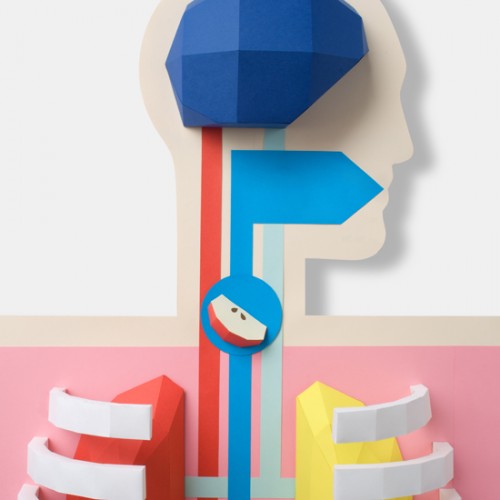 What happens when a company like Adobe gives free reign and funding to an artist to show off their new product? Well, you get something as fantastic as Johnny Kelly's The Seed. The film follows the voyage of an apple seed. Using Adobe's spanking new Creative Suite software, CS4, and given the ok to run with it, Kelly has come up with a mixed media creation that can only be described as awesome. The process was laborious as Kelly states,”So everything was hand folded and glued. Myself and Elin Svensson, who helped assemble all the models, both had mangled fingers by the end of the project, covered in superglue and scalpel wounds: not a pretty sight.” Seed is one of a campaign of films that Goodby has commissioned to show off the new features that Adobe has added to version four of the Creative Suite package that includes Photoshop, After Effects and Illustrator.

The Seed from Johnny Kelly on Vimeo. And to truly appreciate the work, watch the making of this short:

Making of ‘The Seed' from Johnny Kelly on Vimeo. We'll be looking forward to seeing more works from Adobe illustrators later this month! Adobe Artists website