The Beauty of a Second 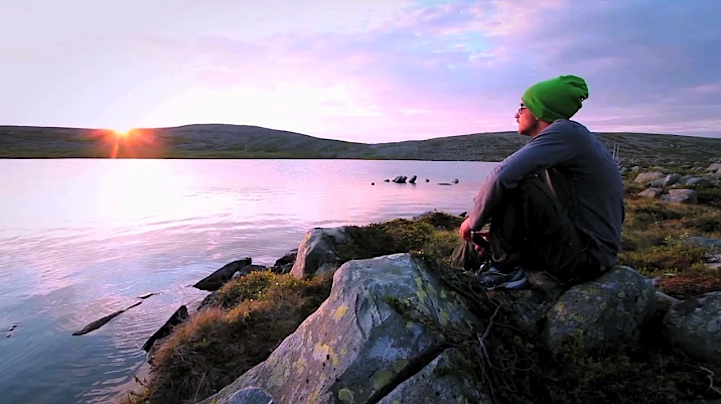 How much beauty can be found in one second? That's the challenge Montblanc laid out for everyone, including professionals, amateurs, video fans as well as cell-phone camera enthusiasts. Working with Leo Burnett Milan, Montblanc wants to pay homage to the chronograph, and promote their own, with a creative short film challenge. The Beauty of a Second is a contest that asks you to submit a second that you consider being beautiful. That's anything from a smile and a kiss to wind blowing through your hair.

There are three qualifying rounds. The first and second round have already been completed but the third is open from now till December 13, 2011. The 20 that receive the most votes, in each round, are short-listed for the final 60 seconds. In January 2012, the ultimate winner from the 60, as selected by a jury and film director Wim Wenders, gets a trip to Berlin during the 2012 Berlinale and a Montblanc Nicolas Rieussec Chronograph (which retails for $10,700). 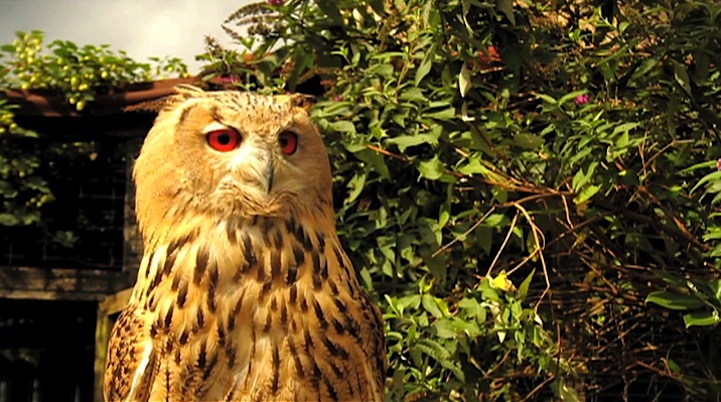 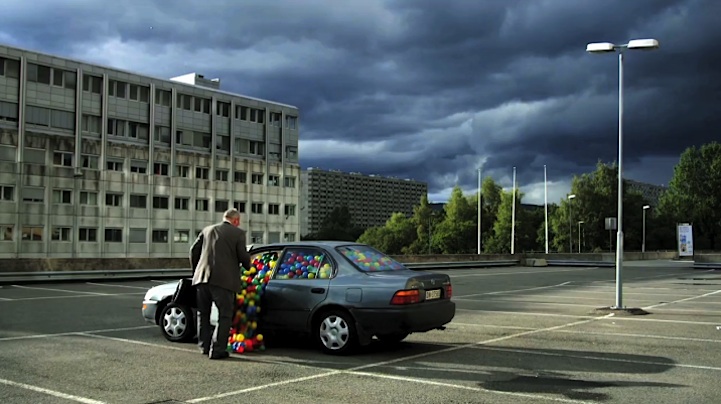 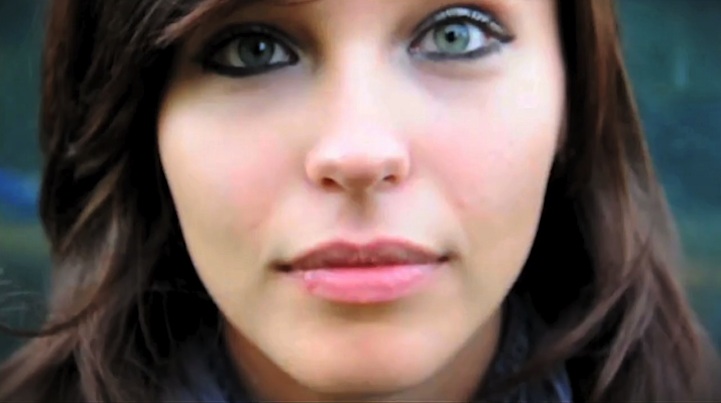 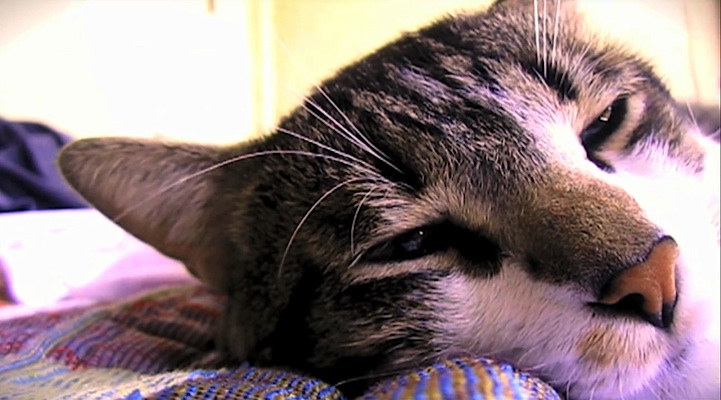 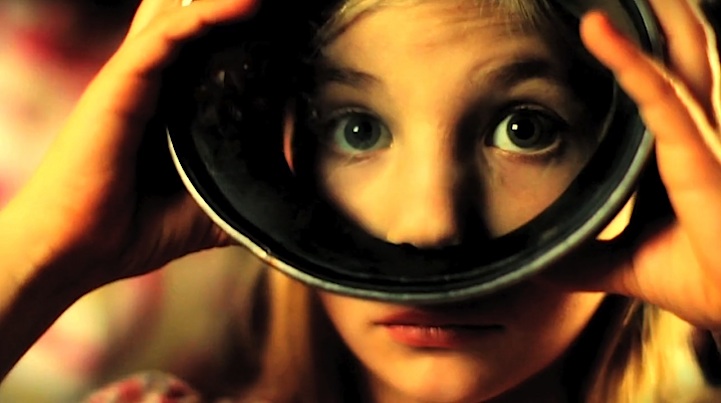 Life's all about appreciating these simple moments, isn't it? What was your favorite second? Mine was when all those colorful plastic balls rolled out of a car, :16-:17.

More info can be found here and here.