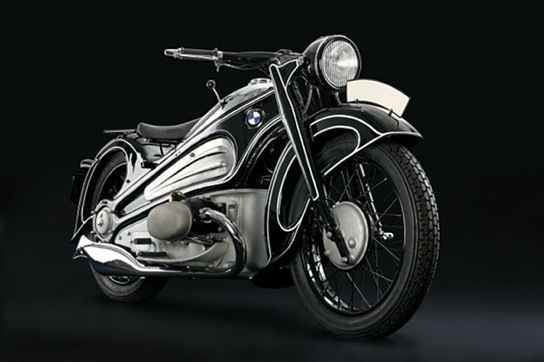 Is this not the most visually stunning motorcycles you've ever seen? What's even more amazing is that it was manufactured over 70 years ago.

When created, the 1937 BMW R7 was a concept motorcycle built for speed, but never went into mass production
because it was deemed too heavy and expensive at the time.

It was locked away in a crate for almost 70 years, until that crate was opened in June of 2005. Since then, the vintage R7 has been restored to its former glory and is currently touring European bike shows. 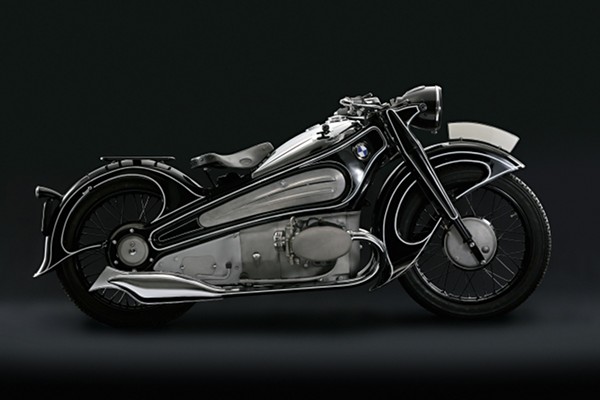 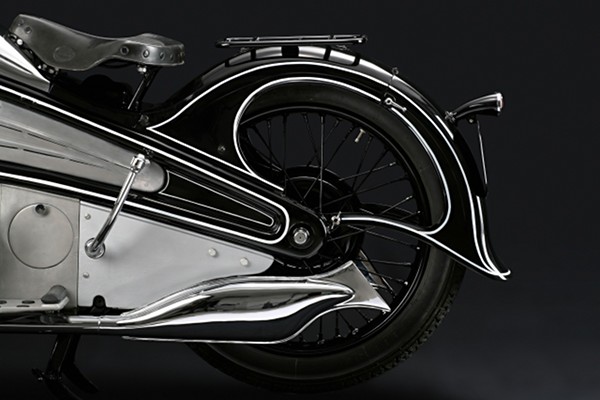 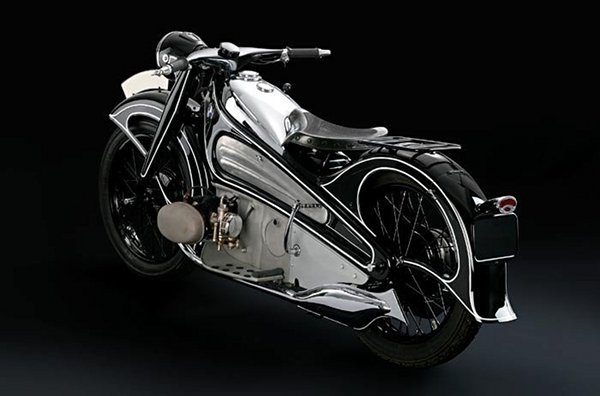