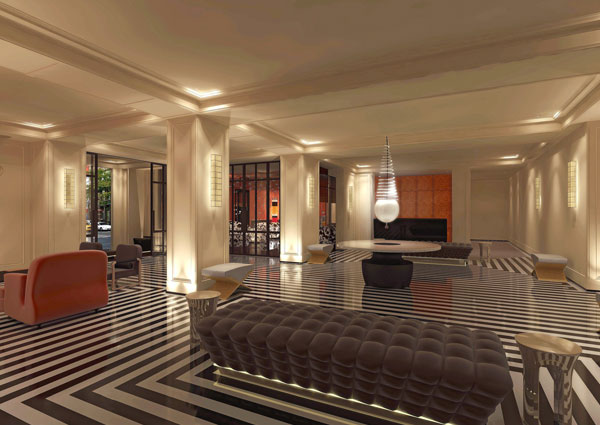 Set to reopen in Winter '09, The Mark in New York brings to the big city a luxury hotel redesigned by the most famous French designer, Jacques Grange (Yves Saint Laurent, Ronald S. Lauder, Princess Caroline). Jacques is in charge of redesigning the whole hotel which includes 118 rooms and 42 for-purchase apartments, ranging in price from $1,975,000 to $23,500,000. At $1,000 a night for a hotel room, The Mark promises a level of service unmatched by any other hotel. In fact, they've hired the Carlyle Hotel's executive manager, James Sherwin, who they claim is their “secret weapon.” Mr. Sherwin, who trained in England, is 56. Wearing Savile Row suits and Turnbull & Asser dress shirts, he dispenses pearls of wisdom about how hotels should treat their guests. Employees should never respond to “thank you” with “it's my pleasure,” Mr. Sherwin said. Guests, he explained, don't care if “it's your pleasure.” “It's their pleasure that matters,” he added. He said he would train the hotel's staff to be cordial, but not overly familiar. “It's great to remember everyone's name,” he said. “But there are times when ‘sir' or ‘madam' is absolutely fine.” And he will remind the staff never to ask a guest, “Would you like another drink?” The word “another,” he said, can make a person feel self-conscious about drinking. 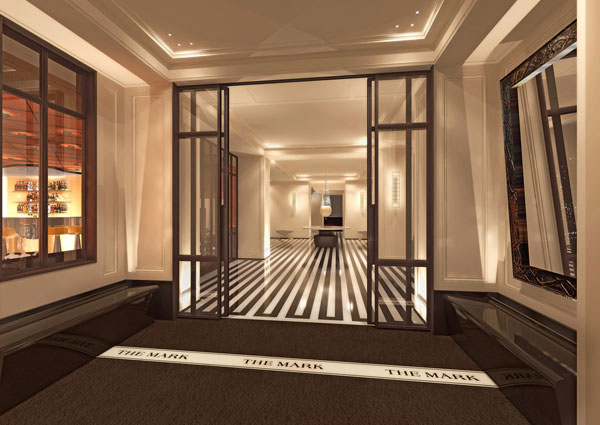 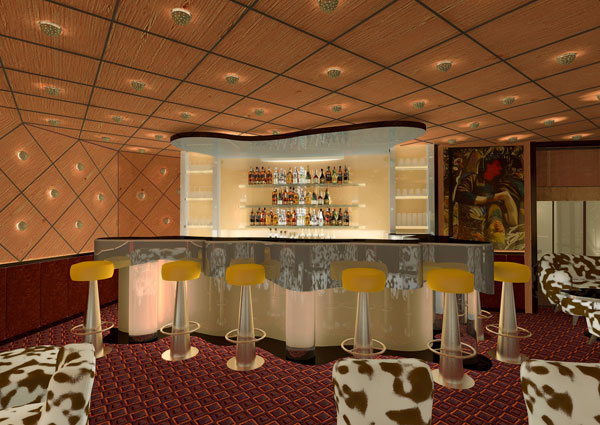 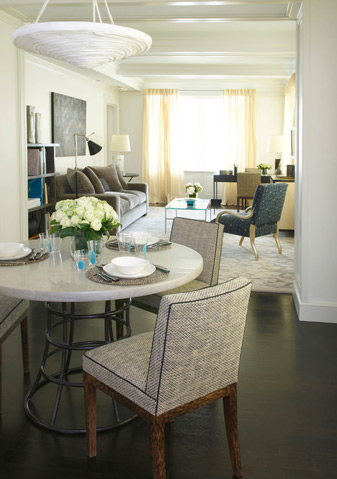 Room Aside from the amenities you'd come to expect from a hotel like this (wireless high-speed Internet access throughout – Ju!), The Mark will also offer supervised childcare, multilingual secretarial support, airplane charter, and in-room treatments by Frederick Fekkai's salon. The Mark is located on the Upper East Side, four blocks from the MoMA and just one block from Central Park. It's also 2.5 blocks away from our favorite shoe designer's store, Christian Louboutin. So after a nice day of shoe shopping, walk on over in your 4 inch, red sole heels to enjoy a drink at The Mark! 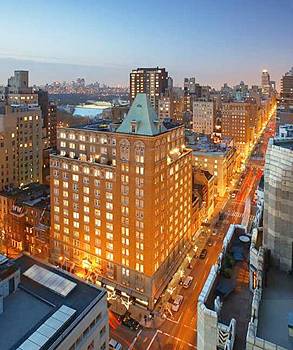