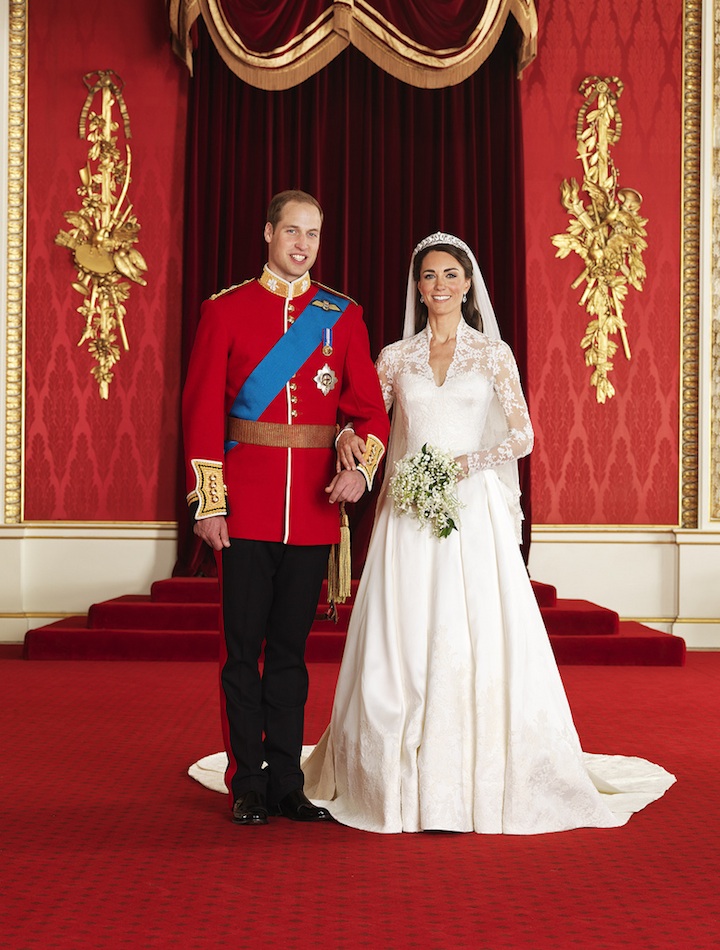 If you're still looking to get your royal fix or you're just feeling a bit nostalgic after seeing yesterday's blissful nuptials between Prince William and Kate Middleton, check out the official Flickr account of the British Monarchy.

There you'll also find “photographs illustrating the work of the Royal Family and the Royal Household, as well as photographs from the Royal Collection which curates and collects Royal artworks, including photography.”

These three, just recently released wedding photos were taken by the couple's official wedding photographer, Hugo Burnand, in the Buckingham Palace throne room. (Burnand is a portrait and society photographer who also photographed the marriage of the Prince of Wales to Camilla Parker-Bowles in 2005.) 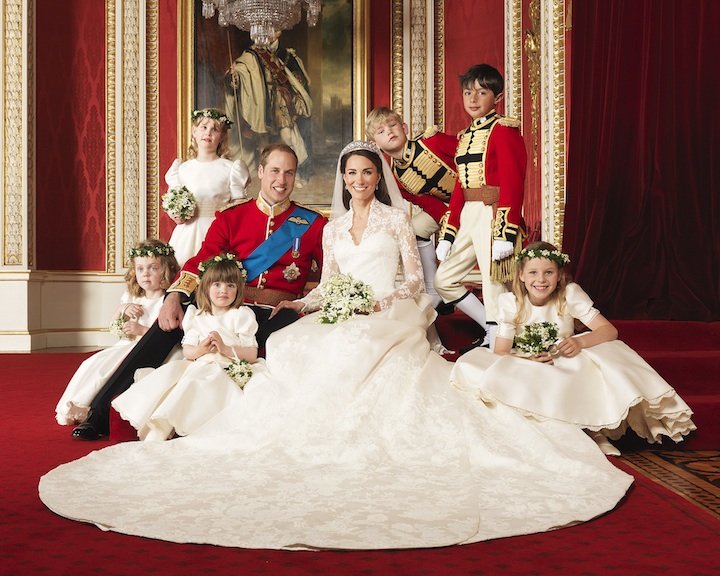 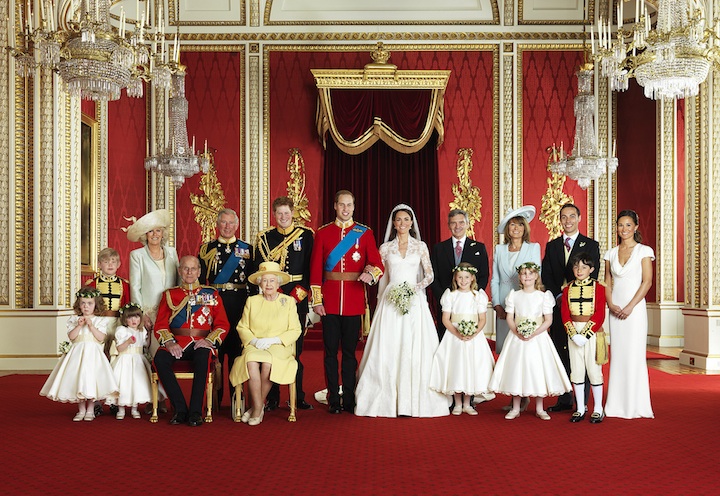 On a side note, if you were like us and fell in love with 3-year-old Grace Van Cutsem or the goddaughter of Prince William (aka the Frowning Flower Girl), you can find out how she's turned into the internet's hilarious new meme over at Buzzfeed. (Outside of pretty Pippa and her stunning Sarah Burton for Alexander McQueen maid of honor dress, the little cutie stole the show.)