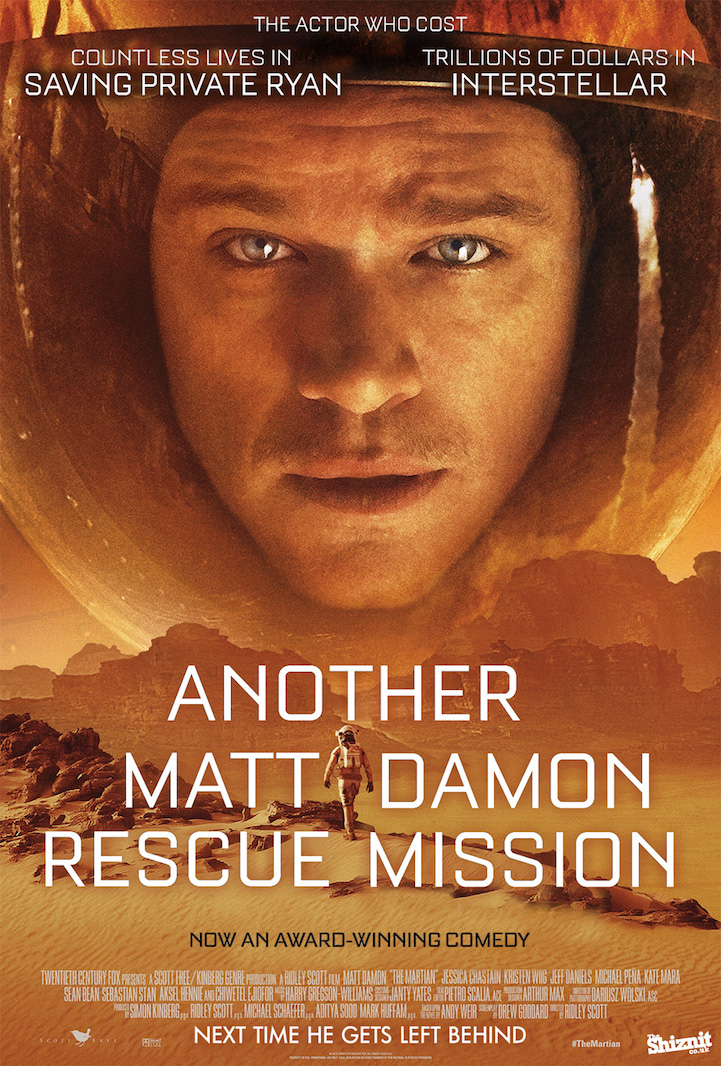 The highly-anticipated Oscar nominations were recently announced, showcasing some of Hollywood's most artistic and well-regarded films. Although the competition is fierce, there's still room for fun, as the London-based website The Shiznit demonstrates with their amusing series of “truthful” film posters. They updated Academy Award-nominated movies by changing their titles, reviews, and taglines to reflect the essence of the plots.

The new posters resemble their original sources in imagery and typography choices, but beyond that, everything else is different. Disney's Inside Out, with its wide-range of emotions and ability to tug at heartstrings, has been aptly renamed to All the Feels. The space comedy The Martian is being called Another Matt Damon Rescue Mission, which references all of the other films the actor has starred in where he's been rescued. This revised copy conveys the overall impressions people have about the films–whether they've seen it or not. 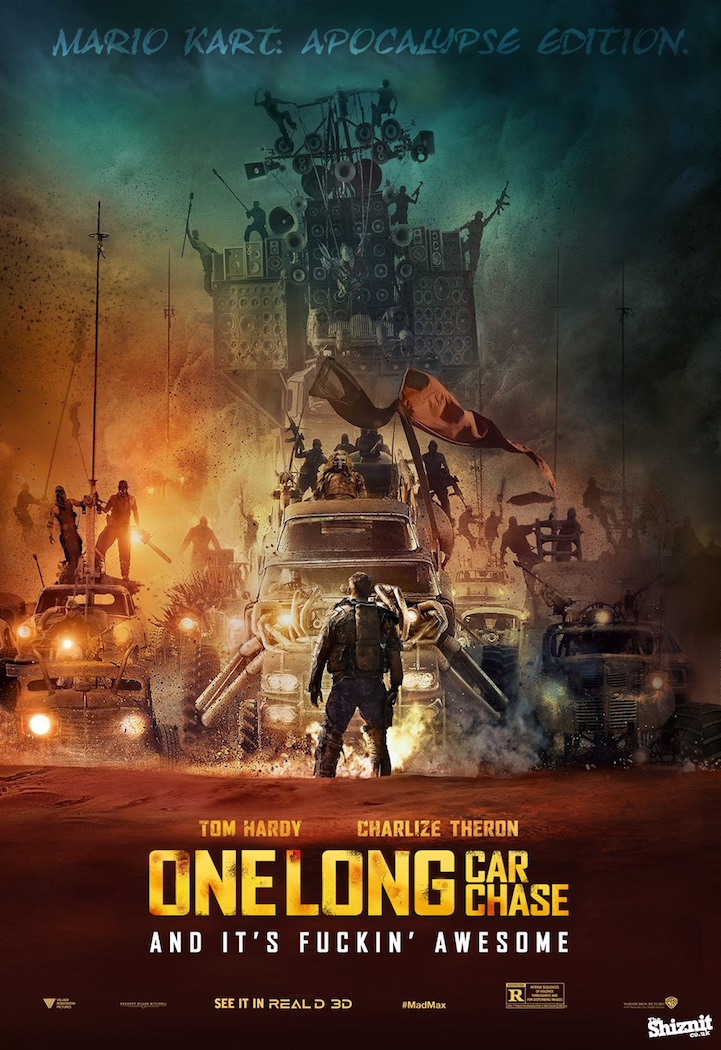 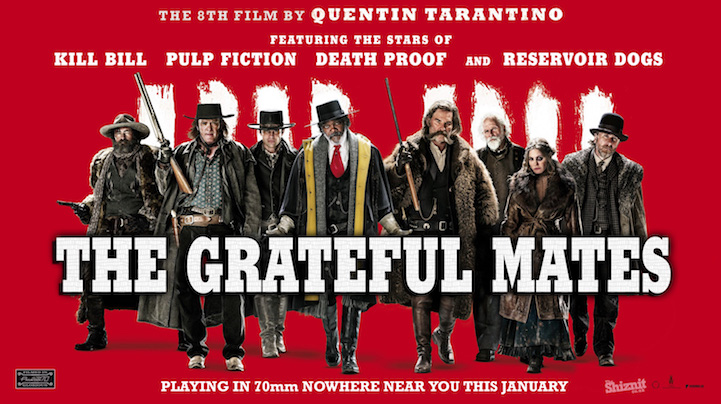 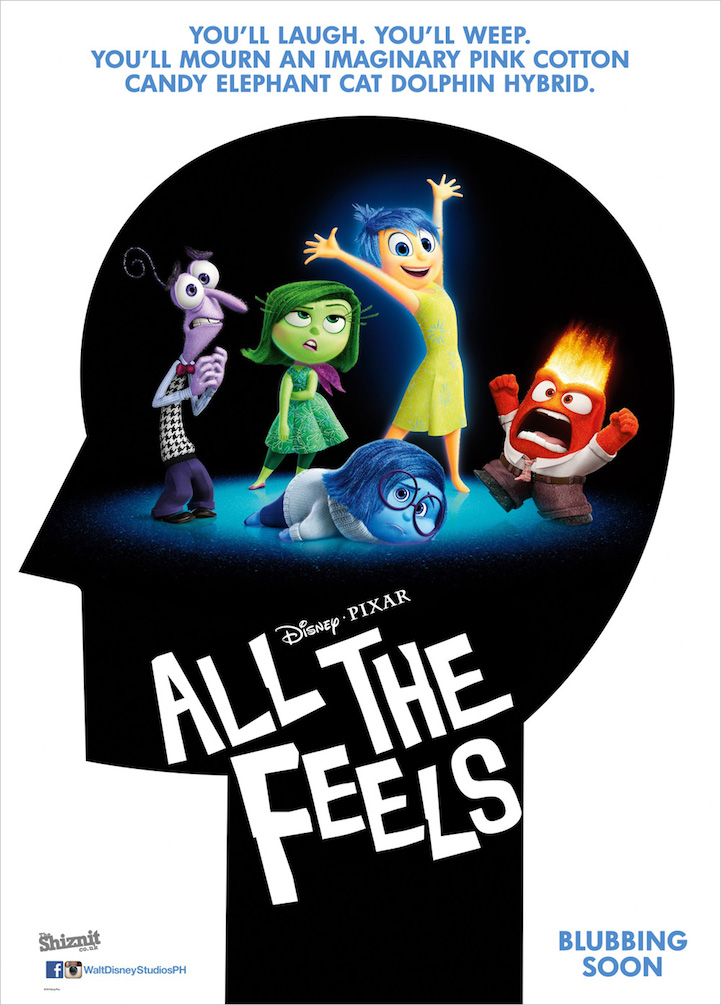 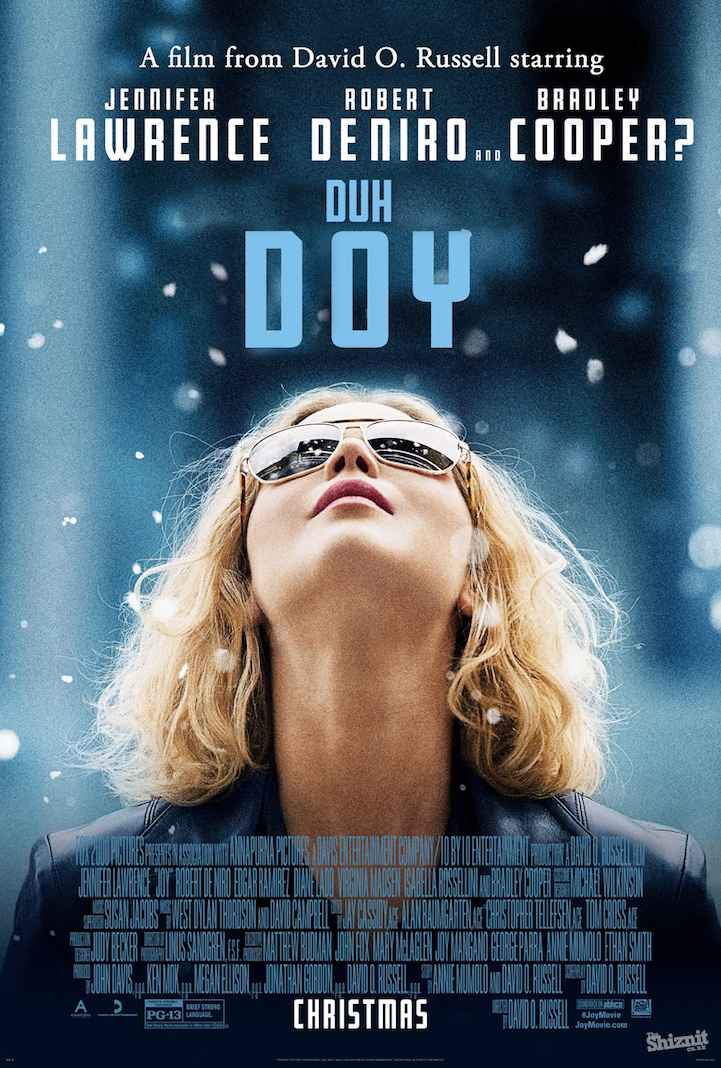 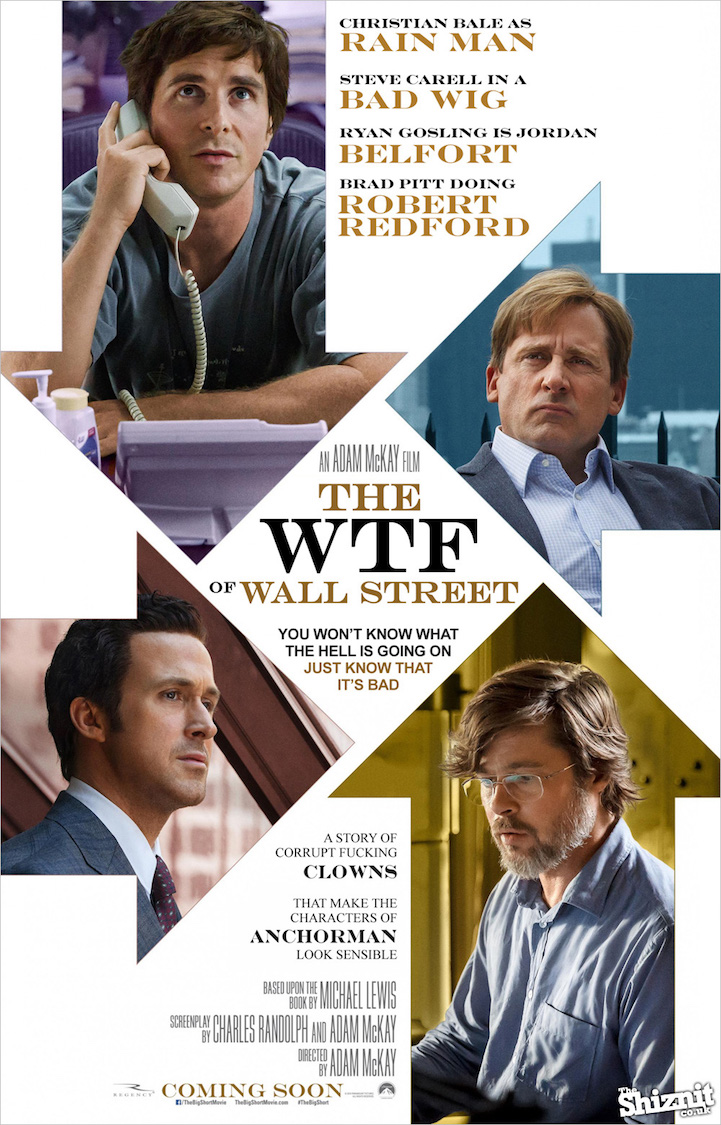 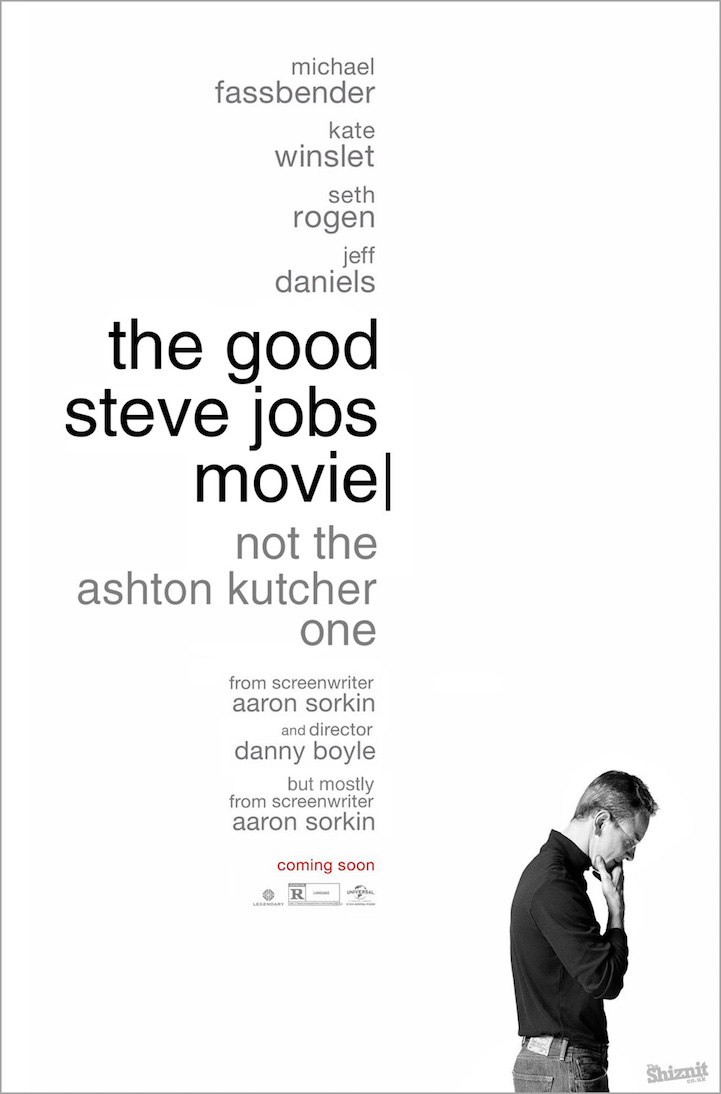 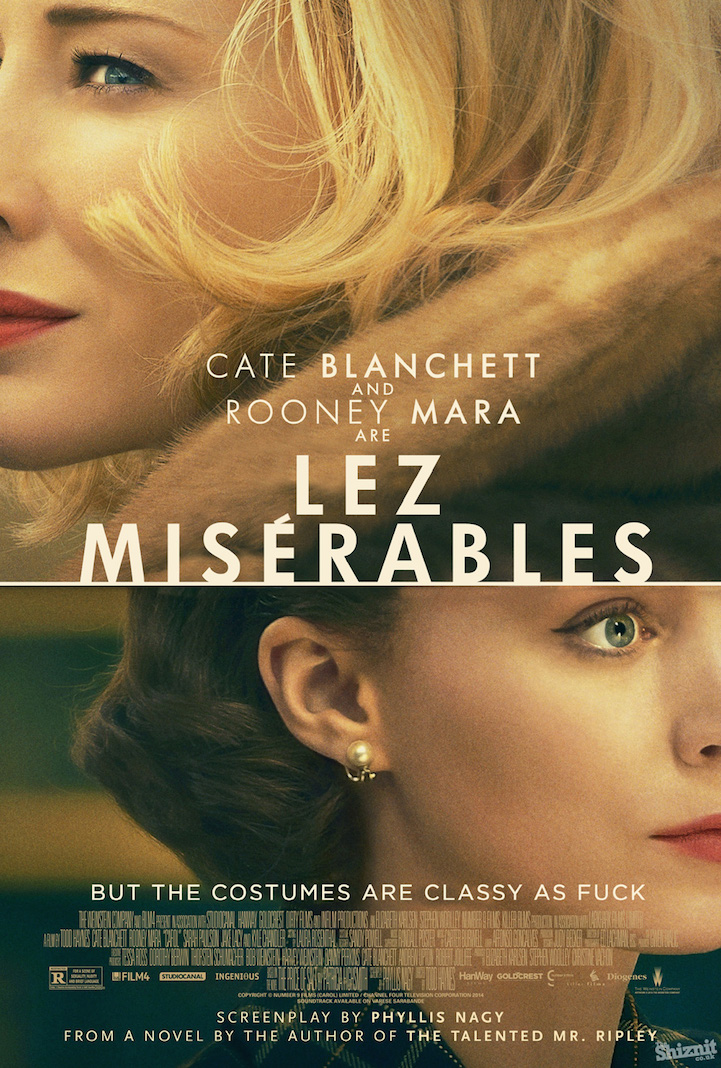 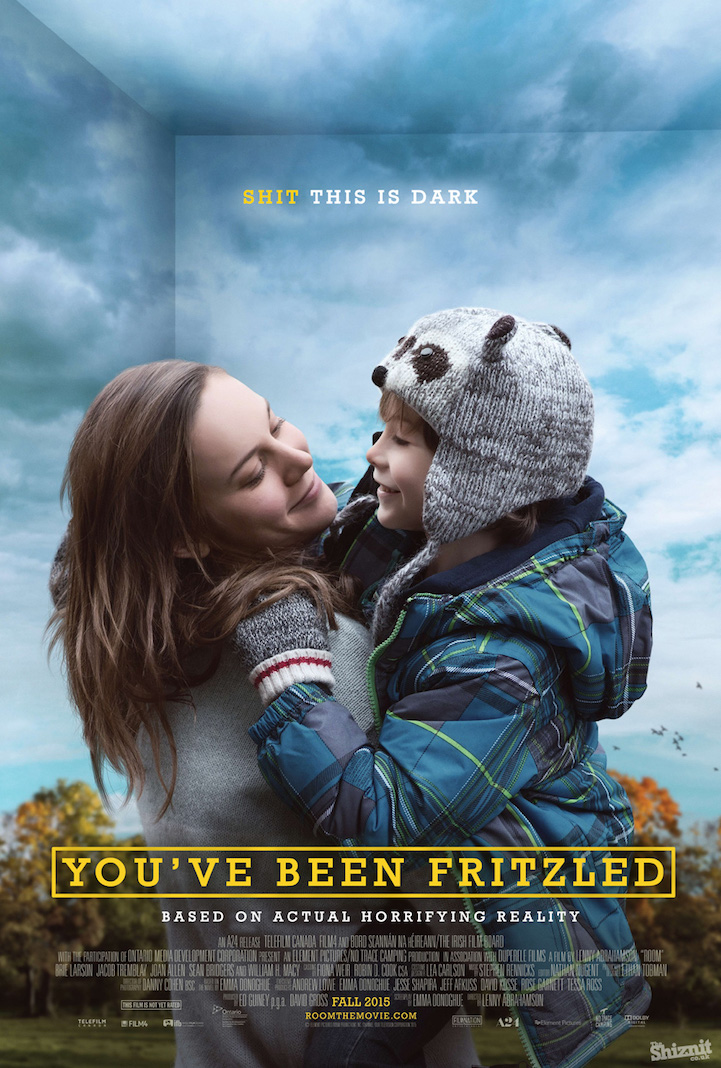 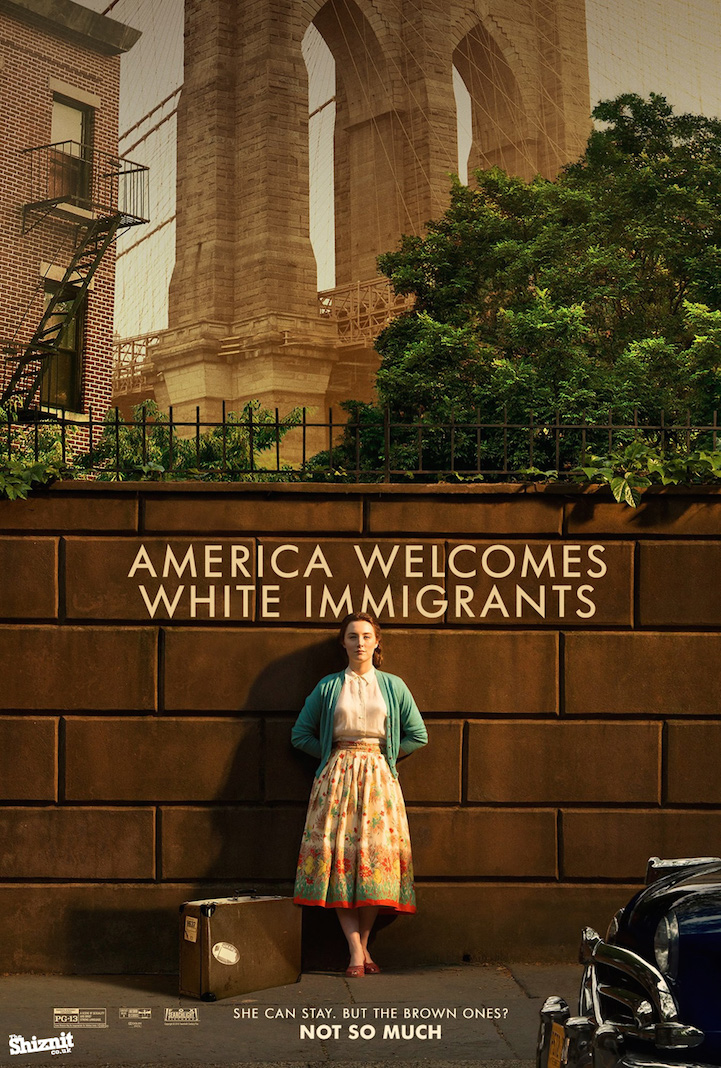 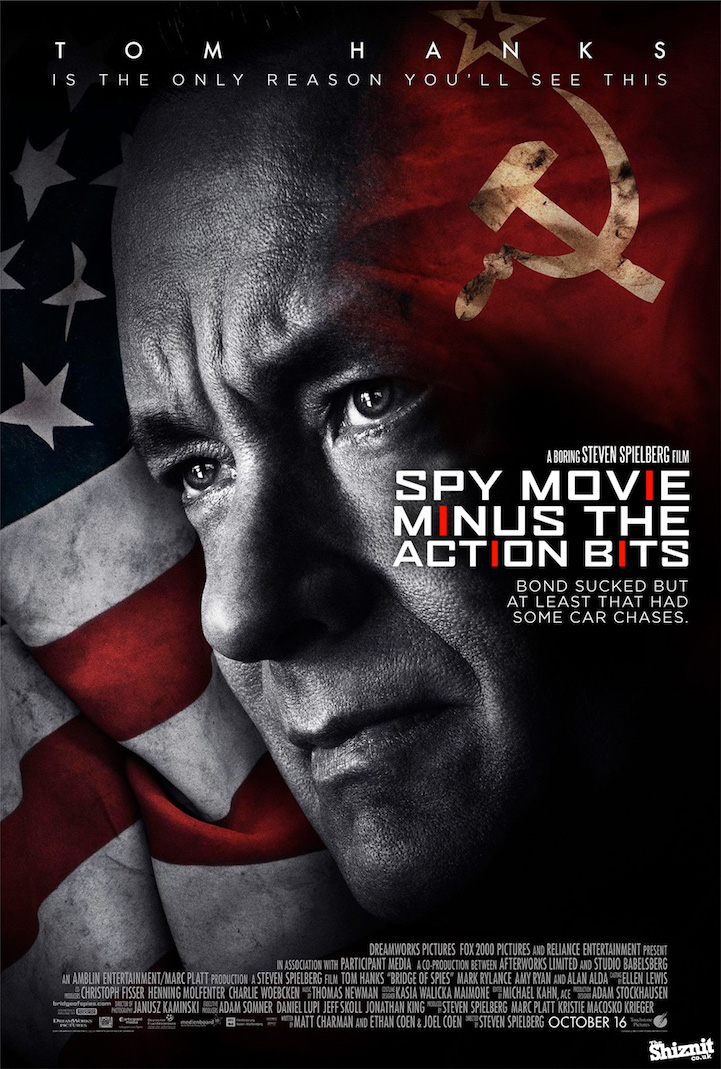 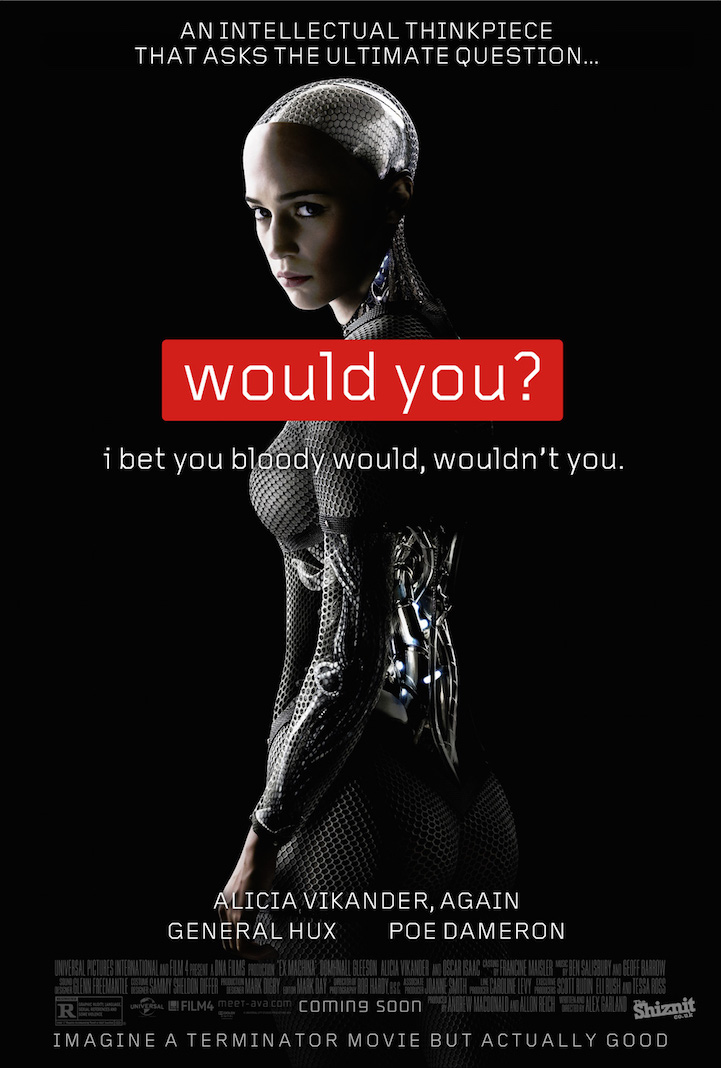 Check out the entertaining Oscar posters that The Shiznit came up with for 2015.