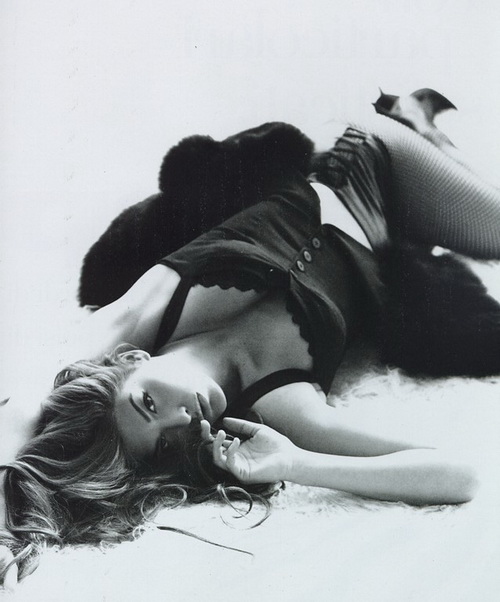 Shana Zadrick is an American model who could easily pass off as Cindy Crawford. As a model for Guess? in the 90's, this half German and English was often seen striking a sultry pose for their campaign. In 1991, Shana had just been modeling for only four months before she was scooped up by Paul Marciano, president and creative director of GUESS?, Inc. 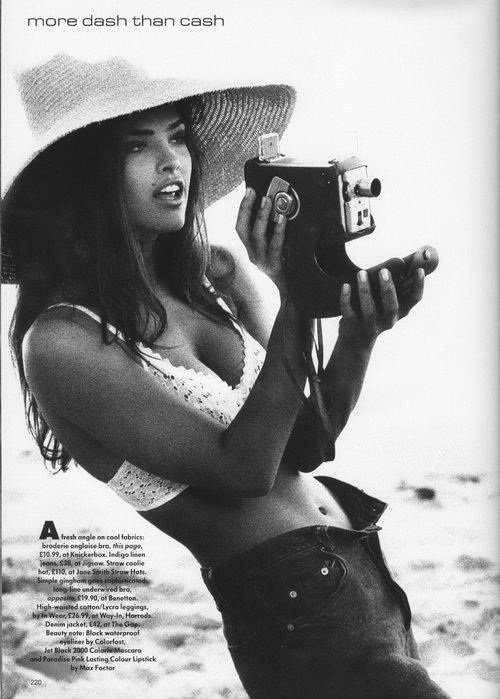 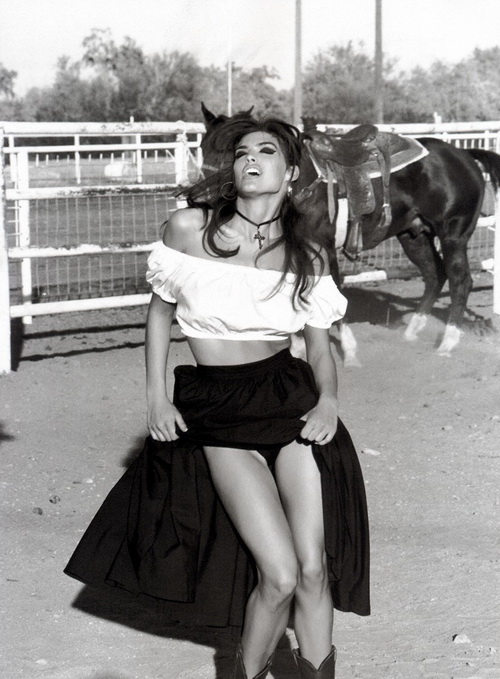 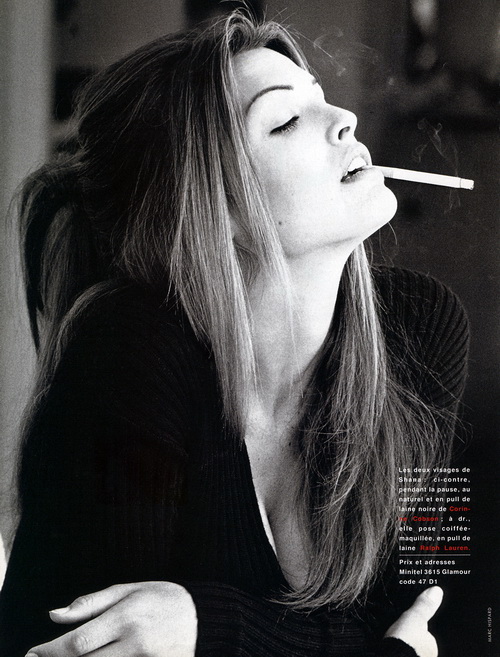 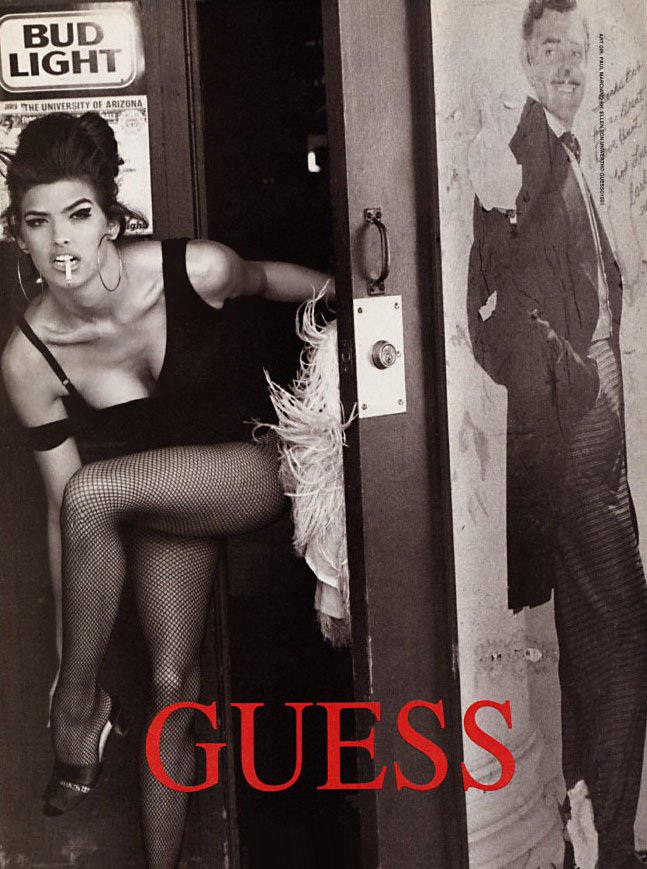