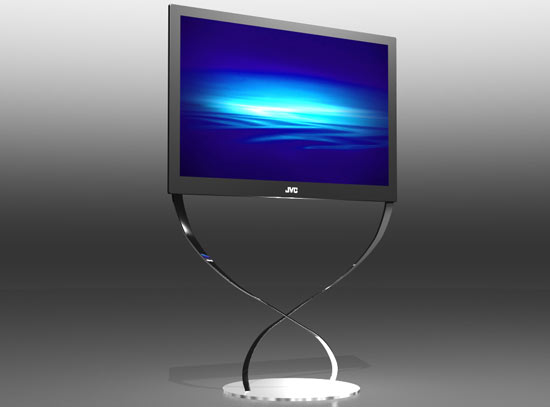 Televisions are always one of the main attractions at CES. In past years, manufacturers battled it out to produce the biggest screens – this year they are competing for the thinnest. This JVC is a piece of art. It weighs 5kg (11 lbs) and is a mere 7mm (0.27 in) thick. The display sits atop a curvy helix-like stand that adds lightness to the design. 2.) Palm Pre 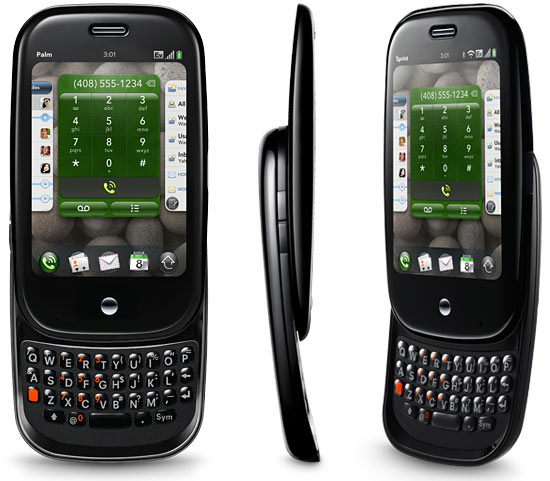 Palm launched their new “Pre” smart phone that goes head to head with the Iphone and Blackberry. The product features a curvy touchscreen which measures 3.1 inches and also has a slide out keyboard for typing. Like the Iphone, the Pre can be turned sideways and automatically switches to widescreen mode. Features include GPS, Bluetooth, and a 3 megapixel camera. The major innovation in the Palm Pre is their all-new webOS platform, which is filled with powerful graphic and gesture-based interactions. Additionally the device's charger uses wireless power, a first in a mainstream device. 3.) LG GD910 – Wrist phone 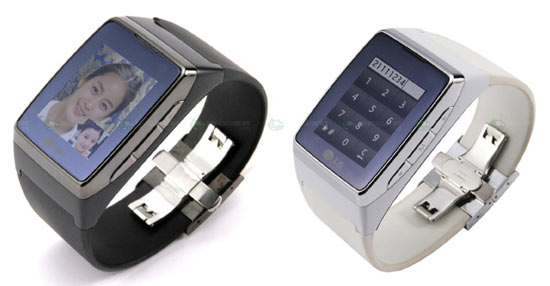 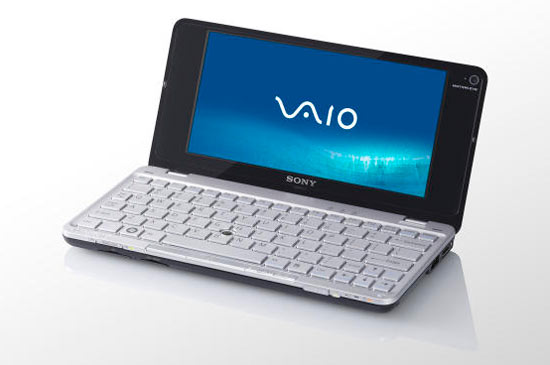 With their P-series lifestyle PCs, Sony is adding a new entry into the market. These new compact computers are ultra small, with a very wide format display and small keyboard. When closed it looks like a small purse and when opened it has a crisp screen and metallic keyboard with a trackball mouse. 5.) PowerMat 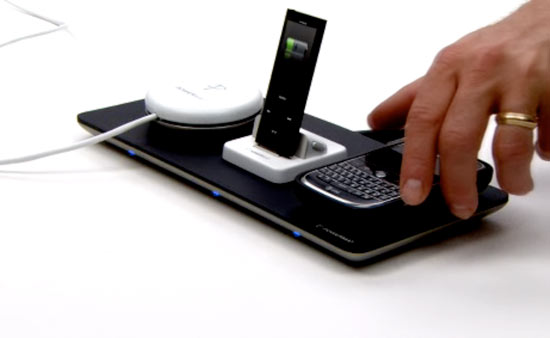 A revolutionary new design which aims to help frustrated users charge their army of battery powered devices. Instead of fumbling with power cords and adapters, Powermat charges your phone, mp3 player and other gadgets wirelessly. The system works with a non-conductive Powermat which syncs with receivers attached to your devices. Powermat eventually hopes that manufacturers will integrate wireless charging receivers into devices making syncing even easier. The mat will retail for around $100 and the receivers will be around $35 when the system is launched later this year. courtesy of designboom and gizmodo More Sexy Tech Articles: Sunglasses That Convert Solar Energy into Electricity FALX Air Hybrid Tilt-Rotor Chopper – Speed of a Plane, Agility of a Helicopter, and Efficiency of a Hybrid Car Vertical Farming – A Food Shortage Solution Lamborghini Takes Hybrids to a Whole New Level Want to race a bullet? At 1000mph, with Bloodhound SSC you might just win.