The Undisturbed Beauty of Myanmar 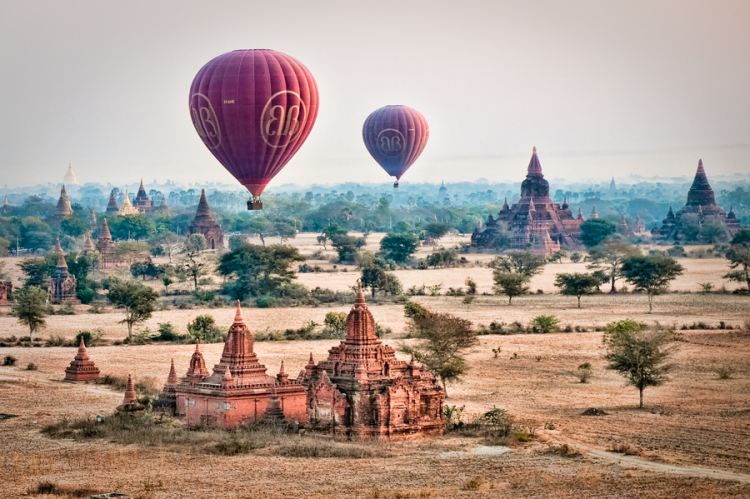 Photographer Sam Gellman took us on an eye-opening journey to North Korea to experience the incredible Mass Games and now he's sharing his beautiful photos of another country that's been in the news lately, Myanmar (formerly Burma).

“There's an innocence to Myanmar unlike anywhere else in Southeast Asia,” he tells us. “While in many other countries, people will ask for money in exchange for photos, in Myanmar, people are eager to have their picture taken. Walking the streets of Mandalay or Yangon, it's not uncommon for someone to approach you and ask if they can show you around. While the experienced traveler suspects that there will be a price tag at the end of the tour, the Burmese will often refuse money at the end. They just want to practice their English and make you feel welcome in their country. It's a strange contrast in how happy people are to help versus how poor the country is financially. The people seemed very interested in having tourists see their country that they took it personally that we enjoyed the stay.

“It's not just the people that make Myanmar a staple in every travel photographer's list of places to go. It's a place where horse-drawn carriages are a relatively frequent form of transportation. The light in the countryside has a gentleness unlike most areas surrounded by city lights. The religious sites, from the enormous Shwedagon Pagoda to the small temples that line the hills, are a constant source of photographic inspiration. It is certainly a place that will be interesting to return to as the politics transition, and one of my first recommendations for travelers making it through Asia.” 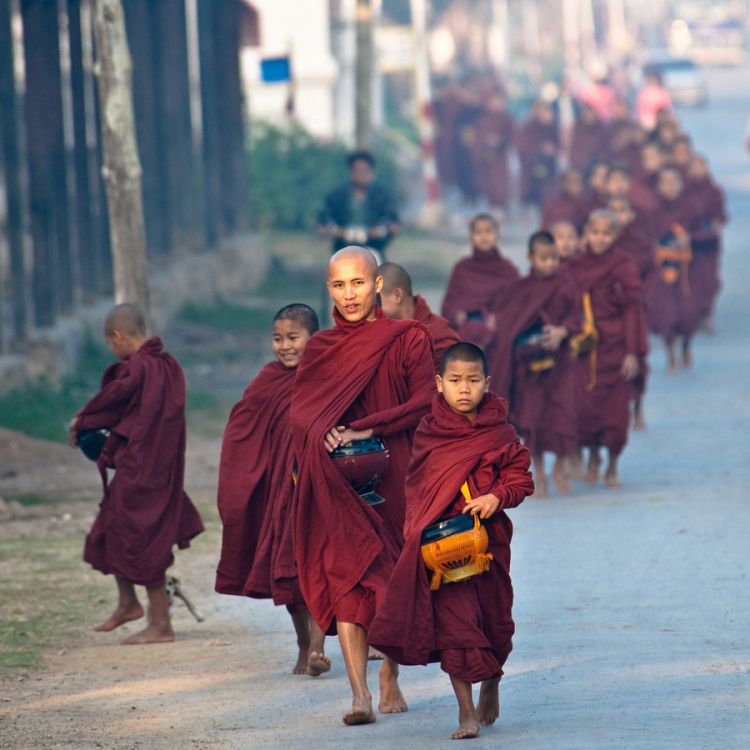 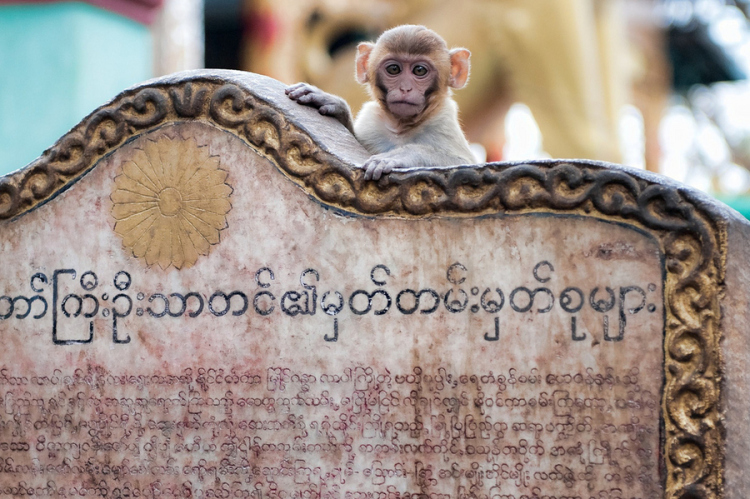 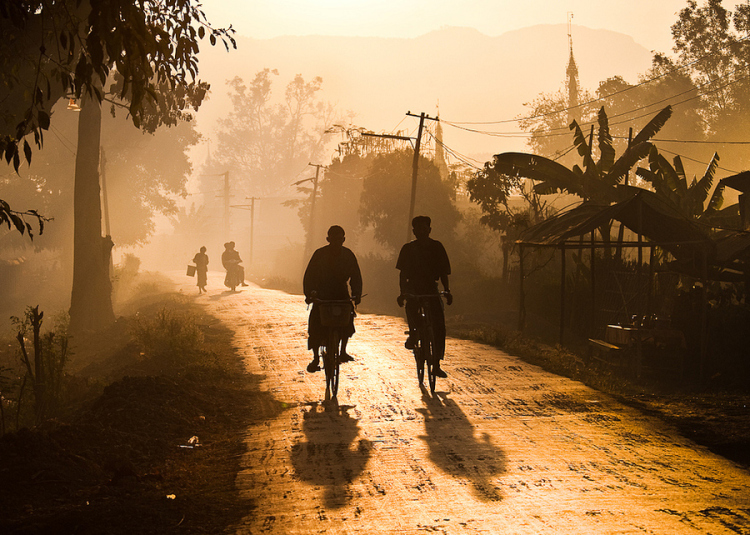 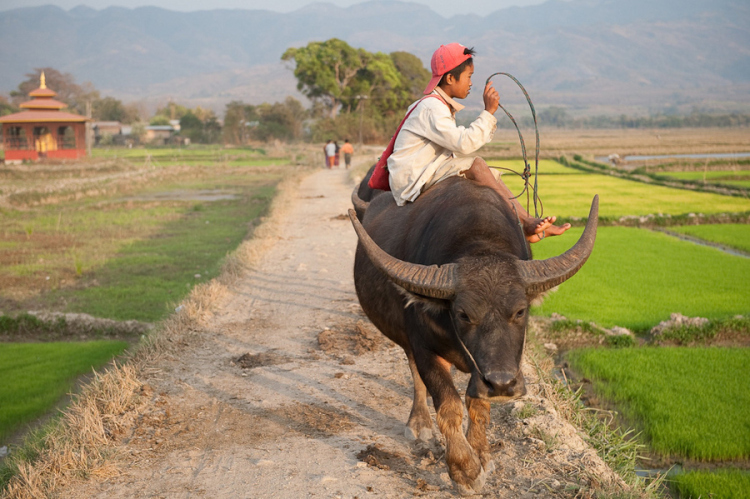 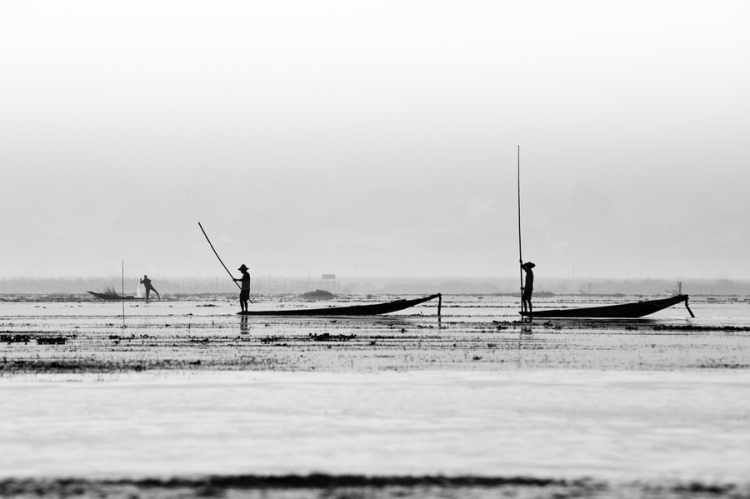 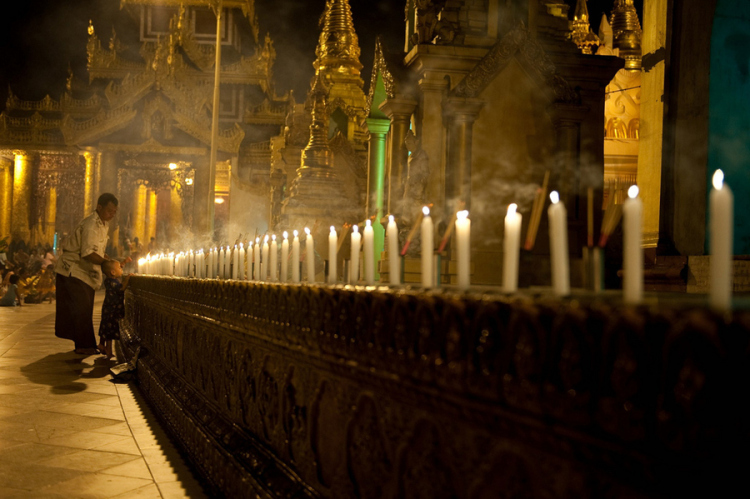 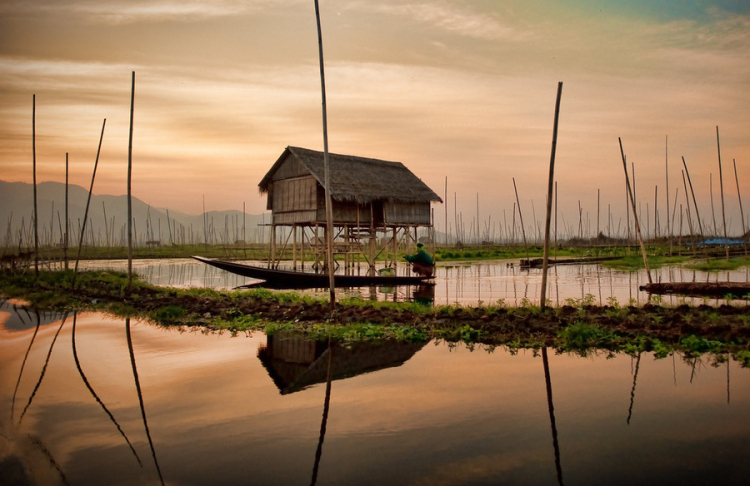