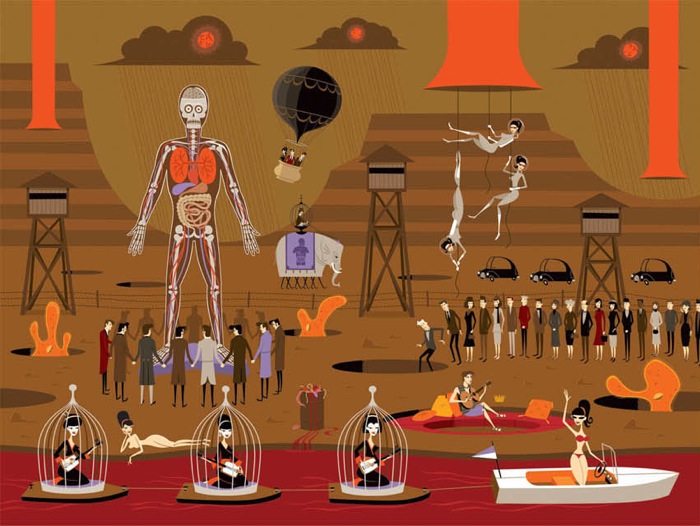 Shag really likes to focus on the narrative of his art. “Most of my paintings are set in the middle of a story or situation – characters are interacting and reacting to each other and to outside events.” He doesn't offer too many clues about the stories, preferring to let viewers create their own narratives of the situations.

His new exhibition Autumn's Come Undone represents a turning point for Shag, adopting darker themes and a deeper palette to explore life's excesses. “Something happened to me in the last year – call it an unexpected change-of-heart, if you like, but a lot of the unfettered hedonism my artwork exposed has begun to catch up with me,” he explains. 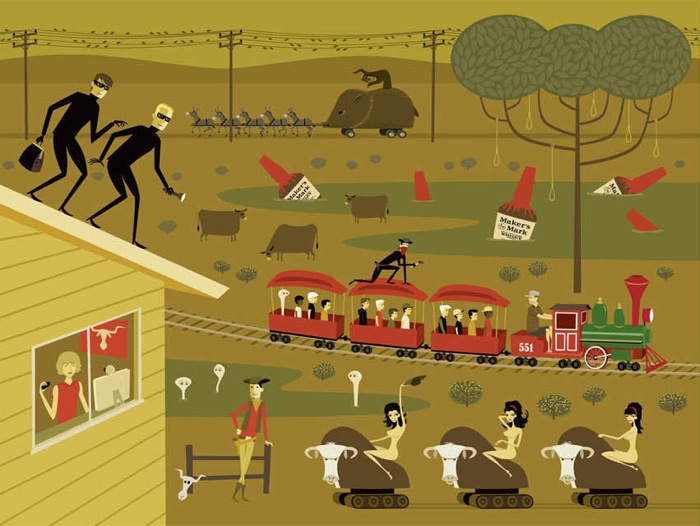 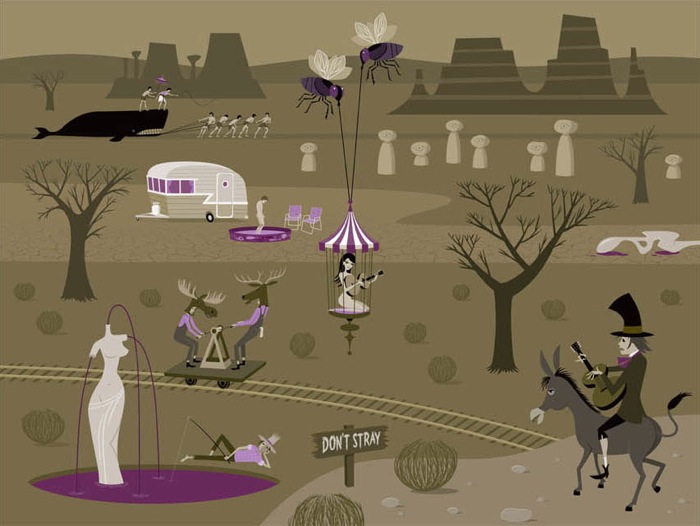