The Woman Who Literally Throws Herself at Men 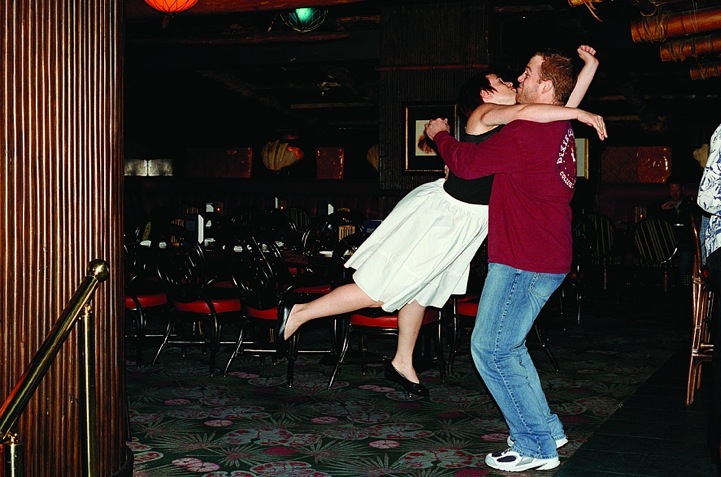 Normally, I wouldn't watch women throwing themselves at men, to refrain from encouraging them. However, photographer Lilly McElroy's accurately titled series I Throw Myself At Men is too entertaining not to look at! The Arizona native literally flings her body at unknown men, capturing the moment of surprise, confusion, and awkward human contact.

At first, McElroy put out an ad on Craigslist for a man to meet her for a sort of blind date where she could throw herself at him and document it. Eventually, as the project progressed, she just went from bar to bar, asking guys if they'd take part in her experiment. If they joined in, she bought them a drink afterwards. Although, even with the alcoholic incentive, it's hard to tell how strangers would react to a projectile girl, as chronicled in the varied faces in the series.

McElroy made sure to pick catchers with a sturdy build, but there's always the possibility that the guy simply won't catch the girl. It's a very interesting social experiment. How the man and any onlookers react says a lot about social relationships, gender roles, and community interactions. It makes one wonder what the response would be if certain variables were changed. What if genders were reversed? 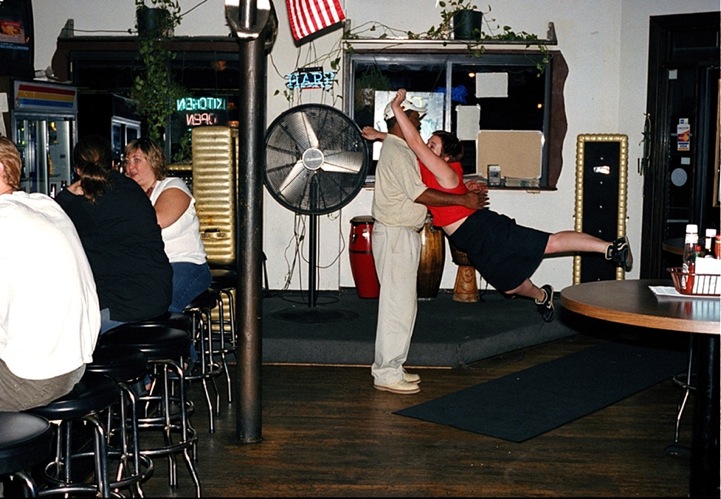 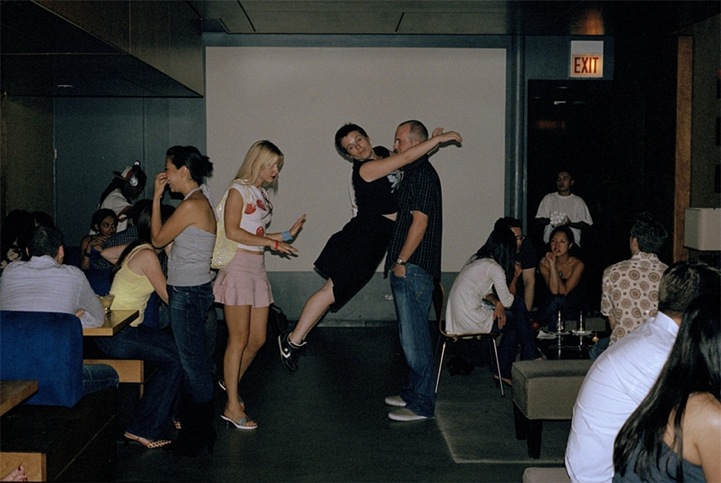 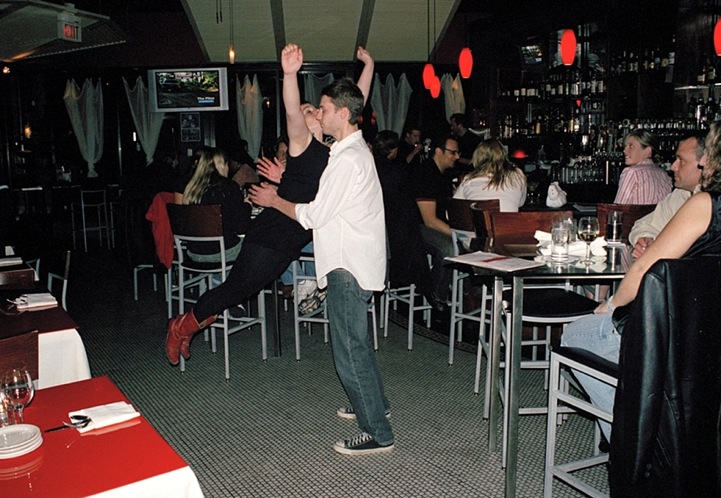 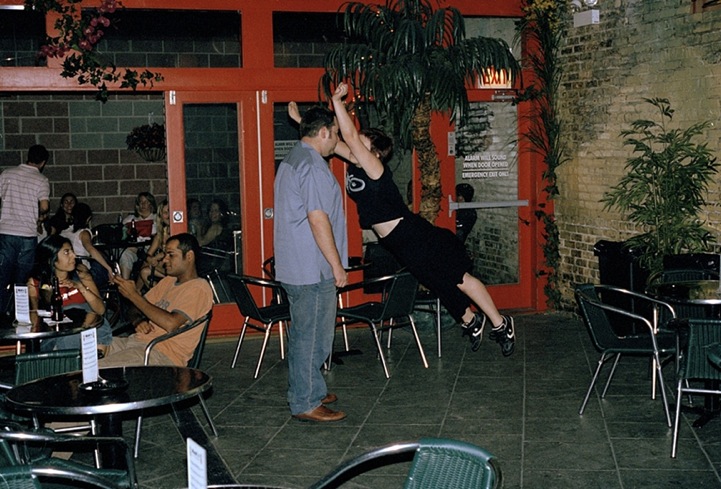 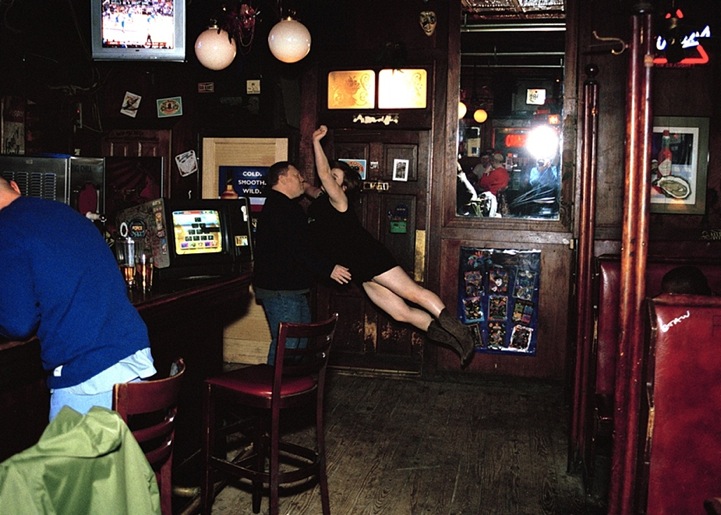 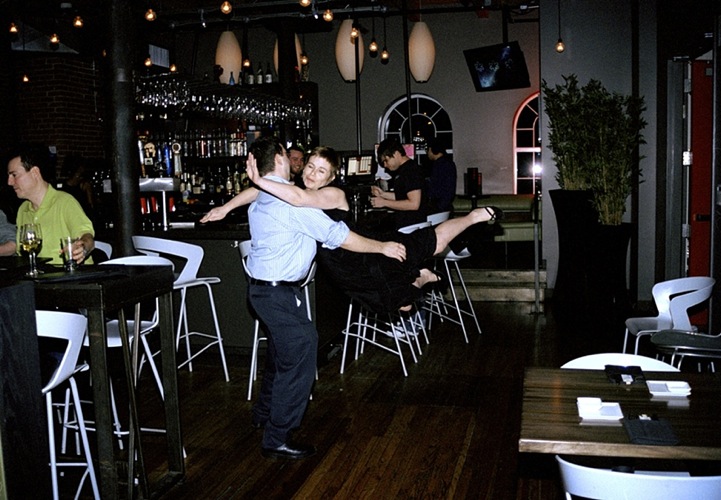 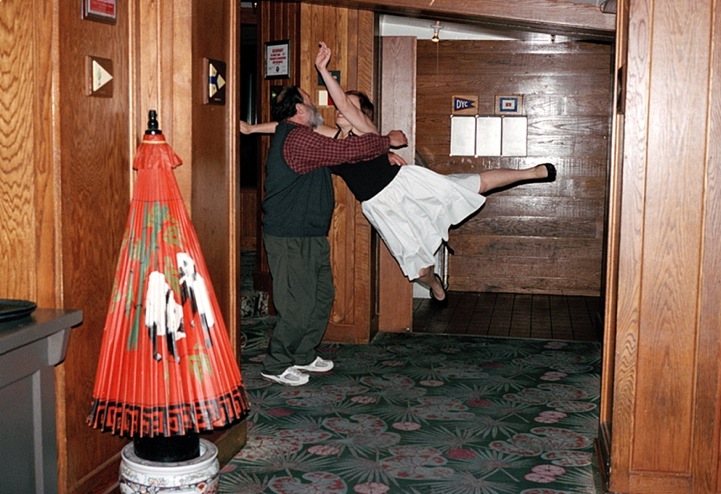 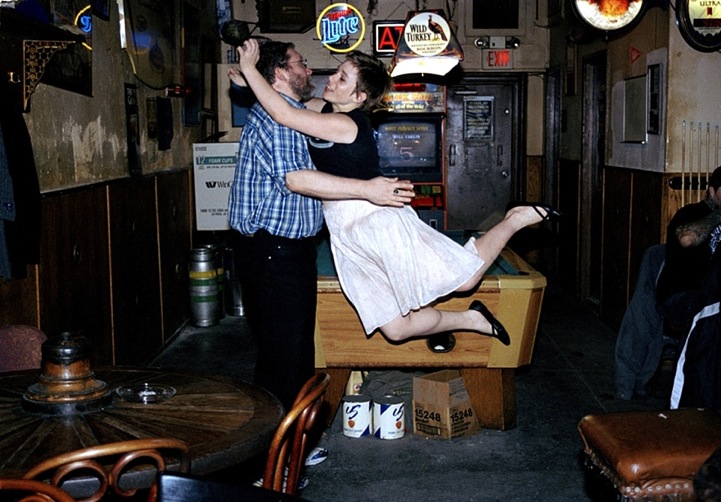 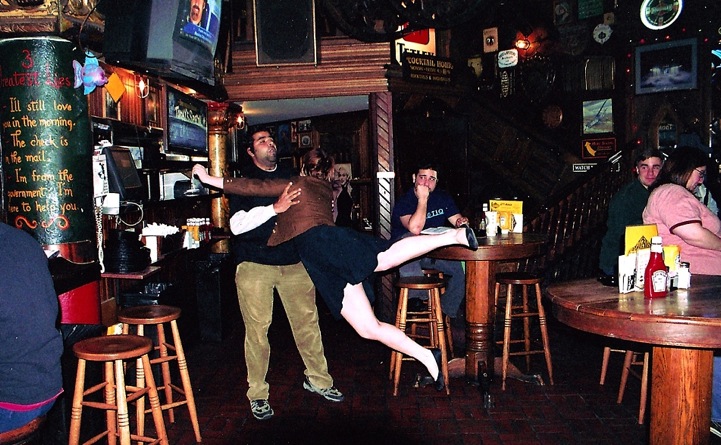