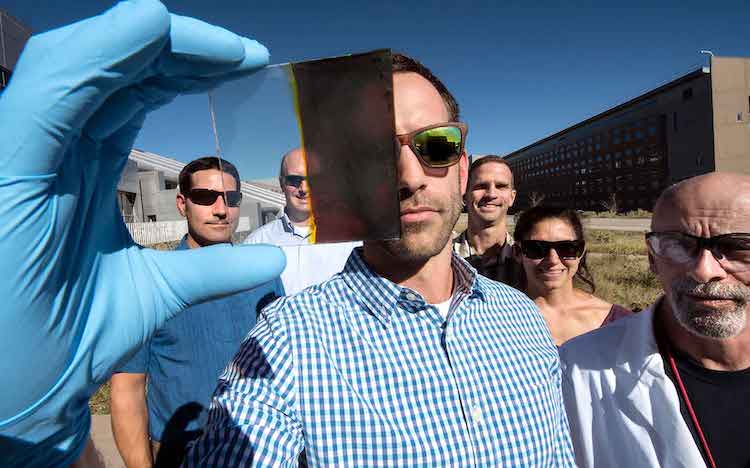 You may not have heard of the word thermochromic before, but you have probably seen it in action. Materials that are thermochromic have a reaction to change in temperature. It’s how transition lenses in eyeglasses can become sunglasses when you venture outside. It’s also how mood rings work and how some mugs have cool hidden designs that are revealed when a hot beverage is poured in. Recently, important findings from the U.S. Department of Energy’s National Renewable Energy Laboratory—or NREL—may help the development of thermochromic windows which generate energy while cooling buildings.

Just like NREL’s 2017 thermochromic window (or thermochromic photovoltaic) this new version is able to generate energy by turning into a solar panel when heated. The darker color also blocks the sun from entering the interior of the building. Since less heat is affecting the space, much less energy will be needed to cool the space with air conditioning.

So, how does it work? The color-changing process is made possible when perovskite, a crystalline structure with high solar efficiency, is trapped between two glass sheets and naturally rearrange in response to injected vapor. Different colors result from the new shapes formed until the humidity disappears and the glass turns transparent again. 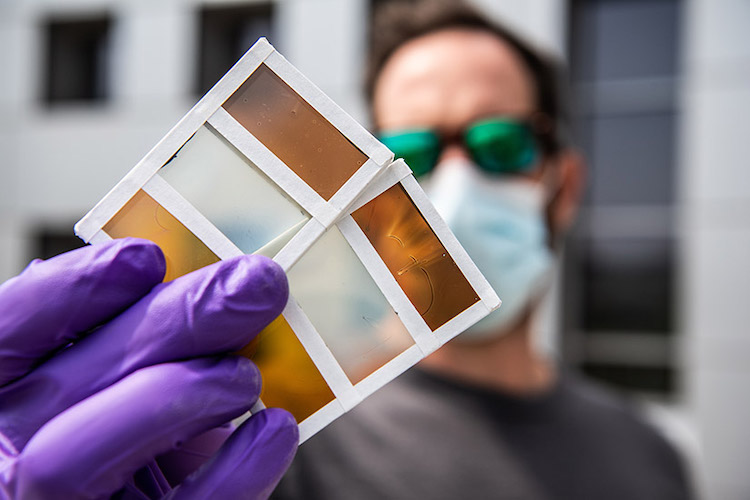 The new and improved thermochromic window can shift colors in seven seconds to help absorb more light. (The first generation took around three minutes.) The transition also happens at a more realistic temperature—changing color from 95 degrees to 115 degrees Fahrenheit—as opposed to between 150 degrees and 175 degrees Fahrenheit in the previous version. This range means that the window could easily generate energy during hot days. The scientists explained that most of the improved features, including colors, were a result of new materials and chemicals used in their recent research.

Bryan Rosales, a postdoctoral researcher at NREL, says that a prototype of the thermochromic window based on this research may be developed within a year. More research is planned to understand the longevity of the windows and the level of efficiency in the current window.

All images and video via NREL.

Have you heard of thermochromatic materials? Share
Like My Modern Met on Facebook
Get Our Weekly Newsletter
Become a
My Modern Met Member
As a member, you'll join us in our effort to support the arts.
Become a Member
Explore member benefits

Have you heard of thermochromatic materials? 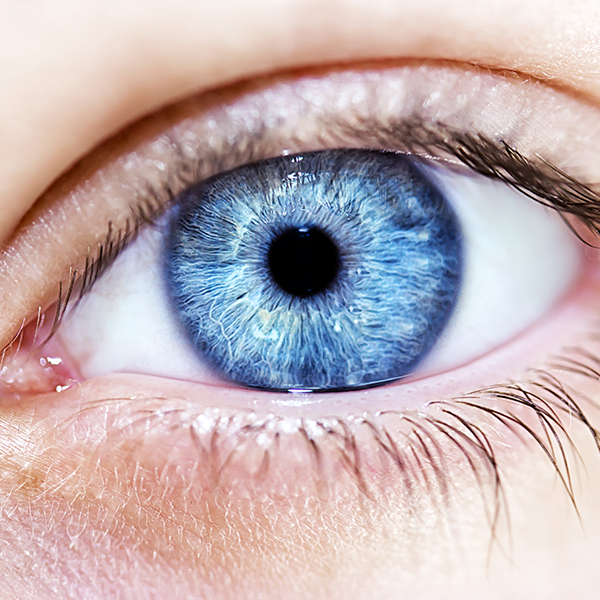