Maddie the Coonhound Balances on Things While Traveling Across the US 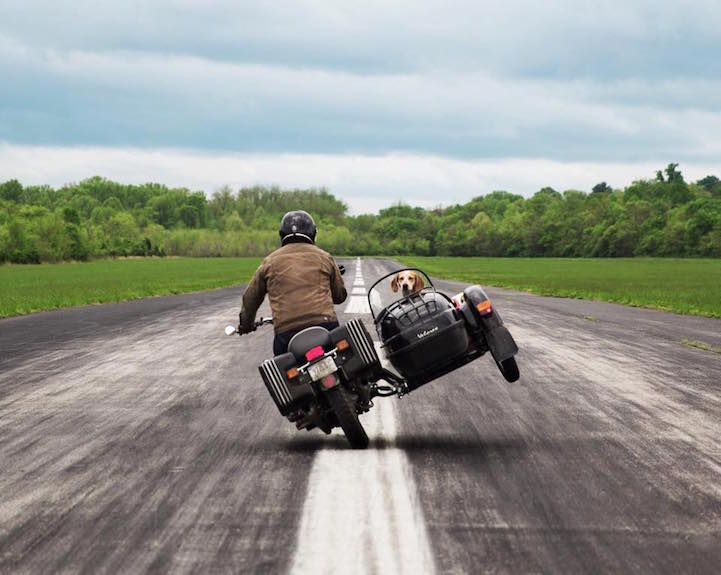 There are few pups that we can say are as adventurous as Maddie the Coonhound. For years, we've tracked her escapades and antics with her owner, photographer Theron Humphrey. They haven't stopped their traveling, and Maddie still balances herself with the greatest of ease. The delightful photos highlight the joys of pet companionship and inspire wanderlust as the pair traverses the United States.

Maddie and Humphrey rose to fame with their adorable series titled Maddie on Things, and they're about to begin a new one called 4×3. It will focus on female motorcycle riders across the United States. And like the ladies, the duo will be traveling by motorcycle across America's back-country. Maddie will be riding in the sidecar as Humphrey drives!

The 4×3 series is all about having fun. Humphrey writes, “There ain't nothing too serious or lofty about the journey…I just wanna wake up every morning smiling ear to ear and hit the hay each night giving thanks.” Popping wheelies and getting stuck in the mud are also part of their plan. “I've driven to all 49 states more than once but this time around we're gonna go slow.” he says. “We're gonna avoid those interstates and say Hi to the small dots on the map.” 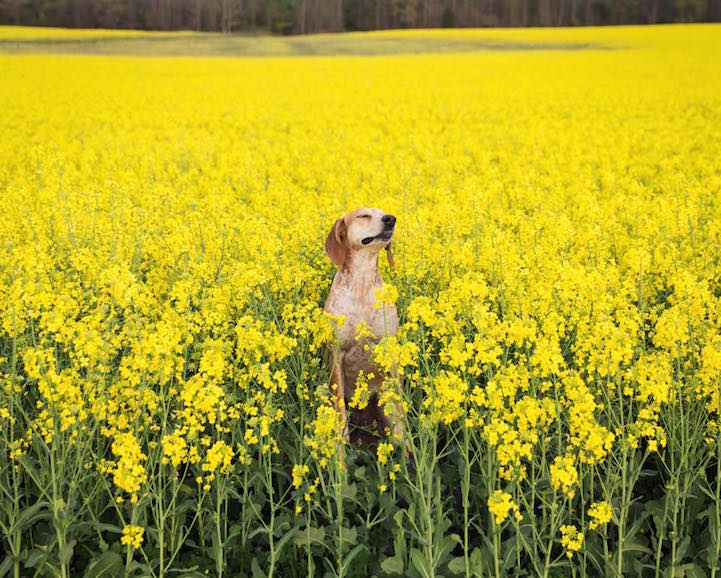 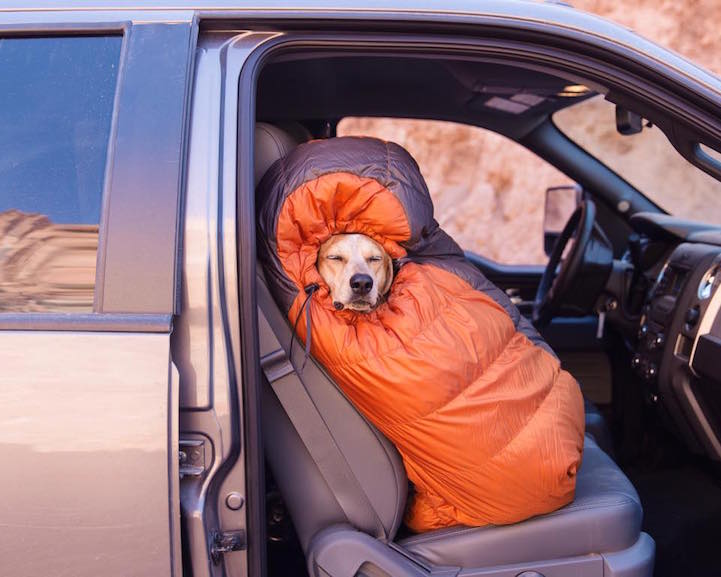 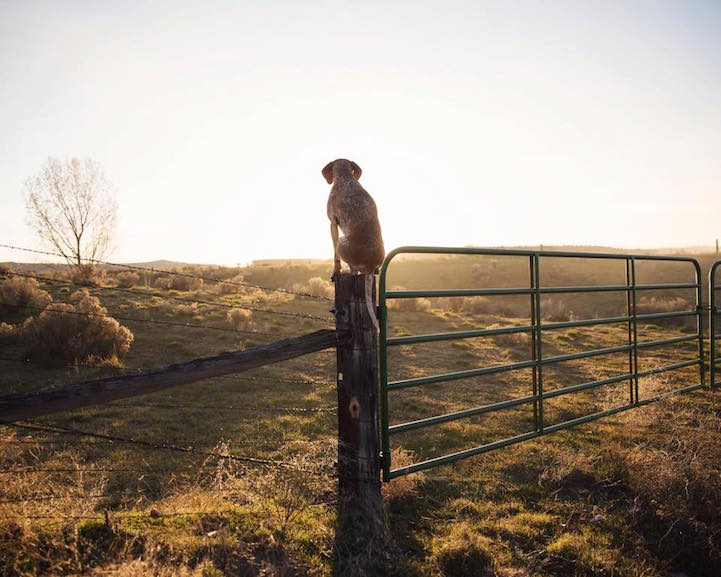 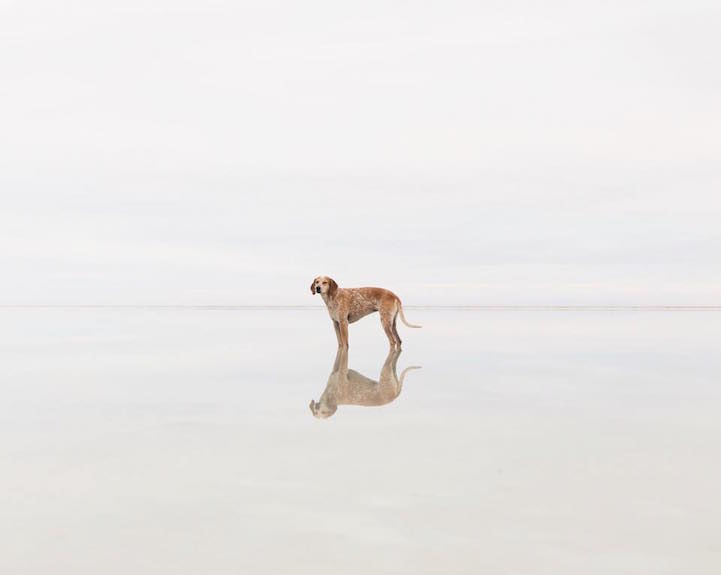 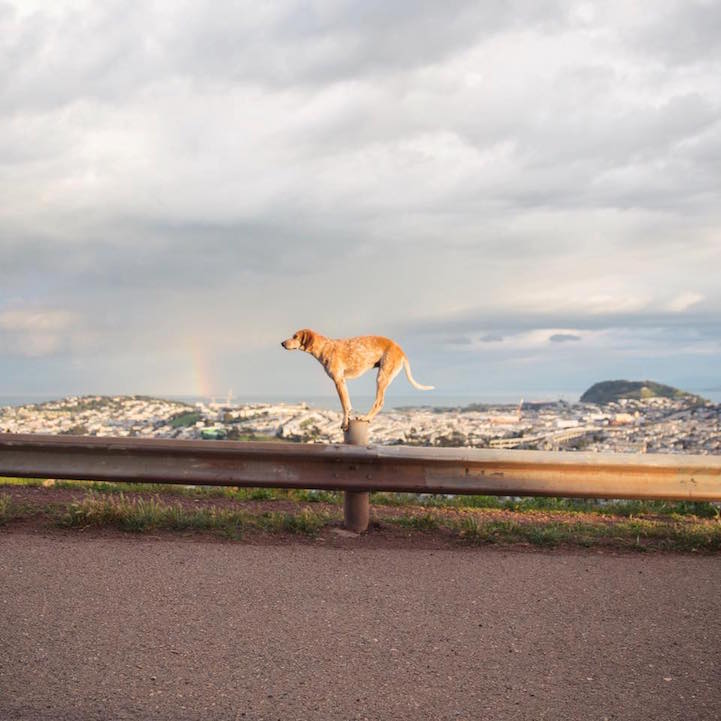 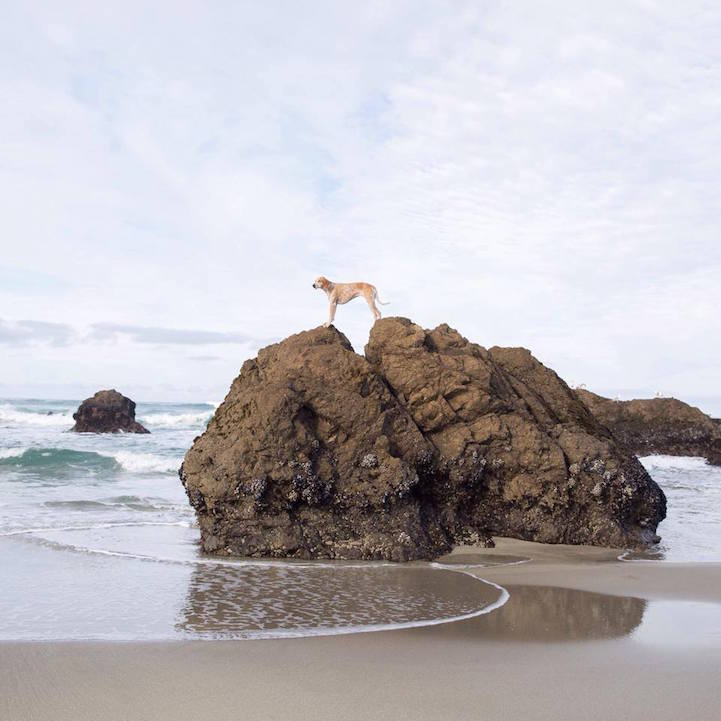 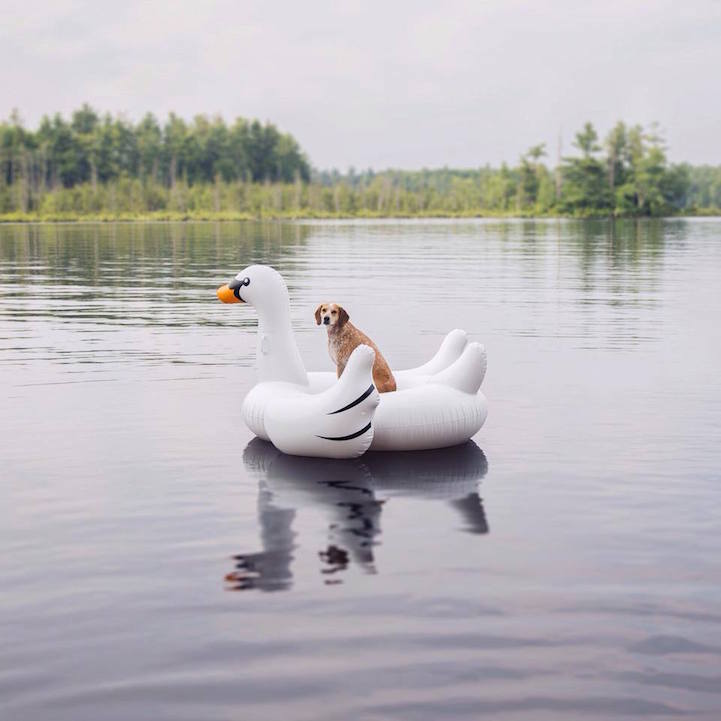 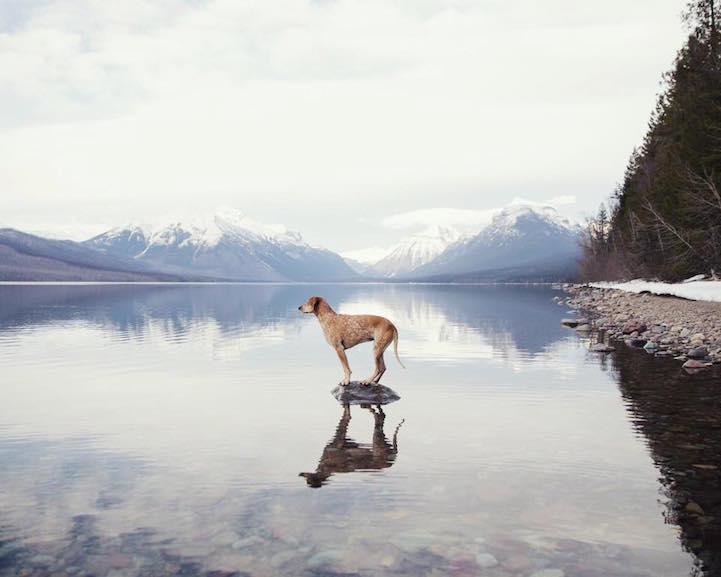 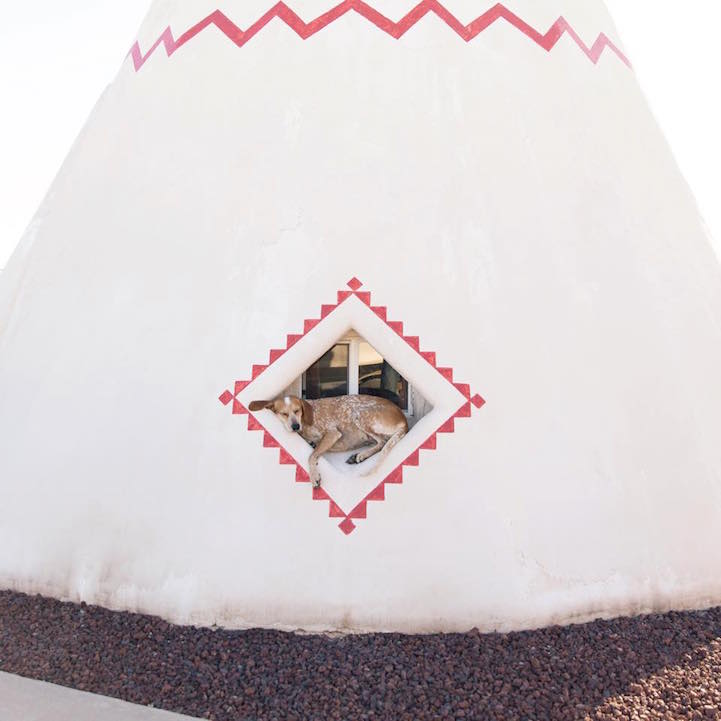 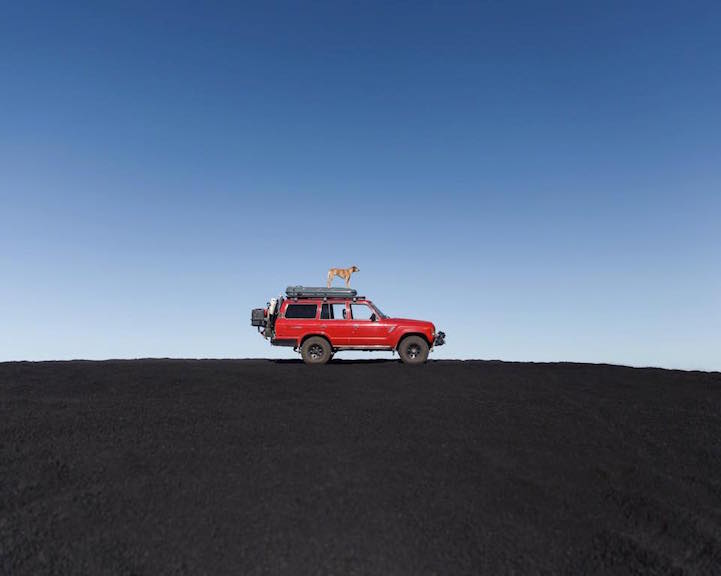 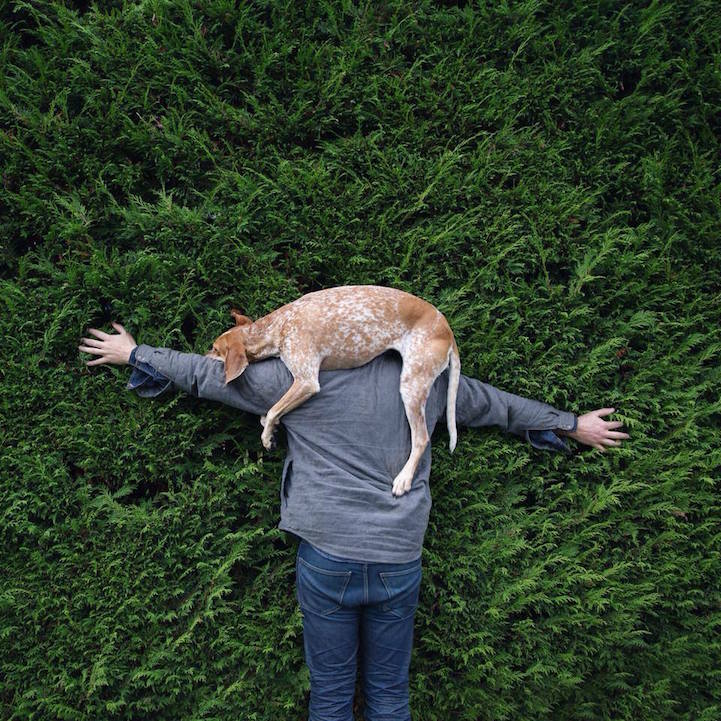