Experience Art and Culture in Seattle 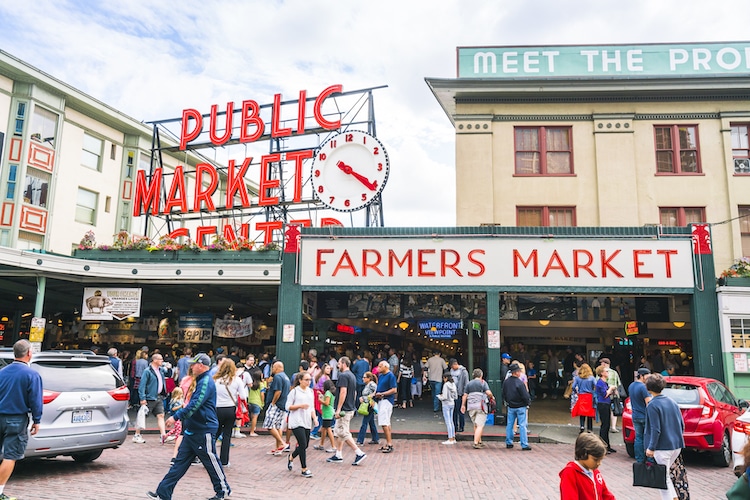 Experience the iconic Pike Place Market in a way that most people never do—even the locals. This early-access, two-hour tasting tour allows you time to enjoy 12+ tastings of fruit, salmon, coffee, and more before the crowds arrive. As you nosh, get to know the merchants and learn about the market’s history and culture from your knowledgeable guide. Just make sure you come hungry! 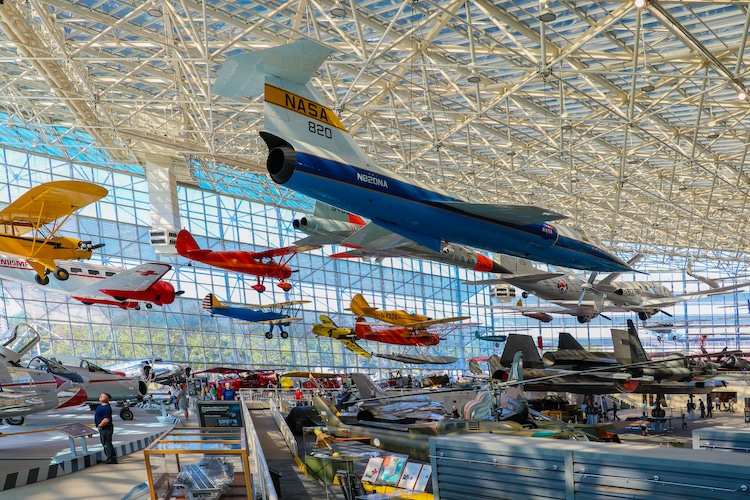 Air travel is a big part of Seattle’s history and a reason why the city thrives today. The Museum of Flight honors its legacy as the largest independent, non-profit air and space museum in the world. It has more than 175 aircraft and spacecraft in its collection, including a restored Lockheed Model 10-E Electra (it matches the aircraft Amelia Earhart was piloting when she disappeared) and the first flight-worthy Boeing 747 plane. See these incredible vehicles and “fly,” too, when you try the museum’s VR flight simulator.

Prefer to experience the Museum of Flight with the help of a guide? Purchase this four-hour tour (museum admission is included in the price). 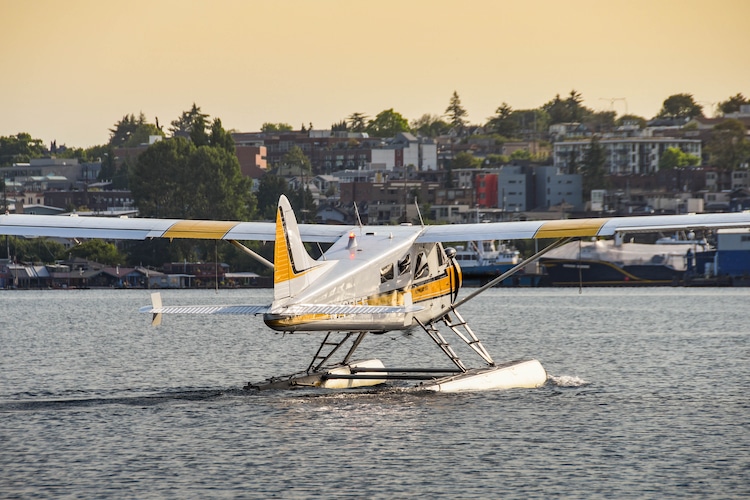 Want a unique way to see all of the architecture and natural beauty that Seattle has to offer? Take a ride in a seaplane! These small aircraft are capable of leaving and landing on water. After a thrilling water takeoff, you’ll tour the skies for 20 minutes and witness an amazing aerial view of the Space Needle, Lake Union, and the rest of the downtown skyline with Mt. Ranier in the distance. The flight ends back on Lake Union. 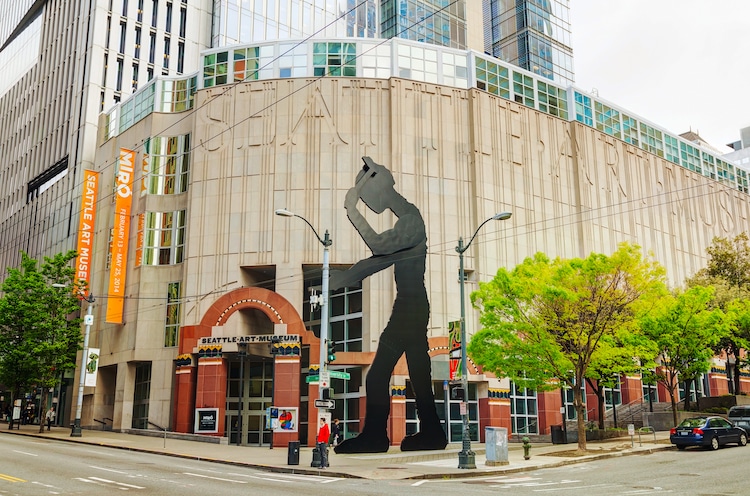 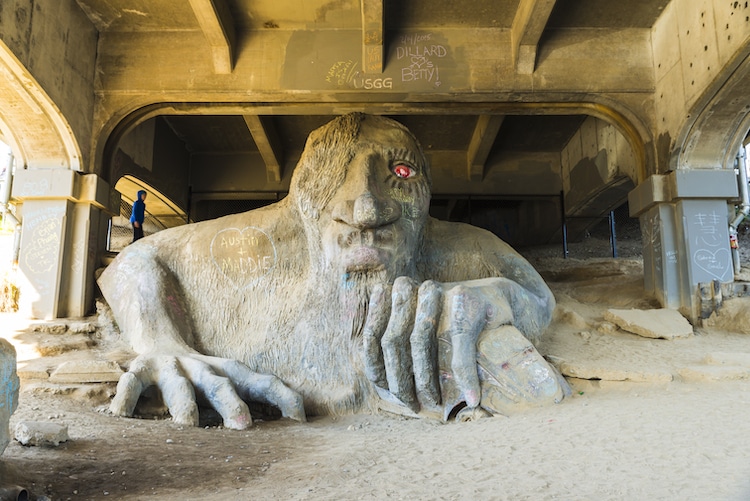 Venture to the north end of the Aurora Bridge near North 36th street and you’ll encounter the Fremont Troll. The giant structure is a tribute to the mythical creature and the work of artists Steve Badanes, Will Martin, Donna Walter, and Ross Whitehead. They constructed it from a variety of materials including an old hubcap and a Volkswagen Beetle. Because of its massive size and unconventional location, this public art is a great spot for a photo op.

My Modern Met Tip: CityPASS is the best way to see Seattle’s top attractions—they’re bundled to save you 49% on admission. Included are Space Needle, Seattle Aquarium, Harbor Cruise of Seattle Waterfront, Museum of Pop Culture, Woodland Park Zoo, Chihuly Garden and Glass, and Pacific Science Center. And better yet, when you have the pass, you’ll get priority entry into some of them. It’s a win-win! 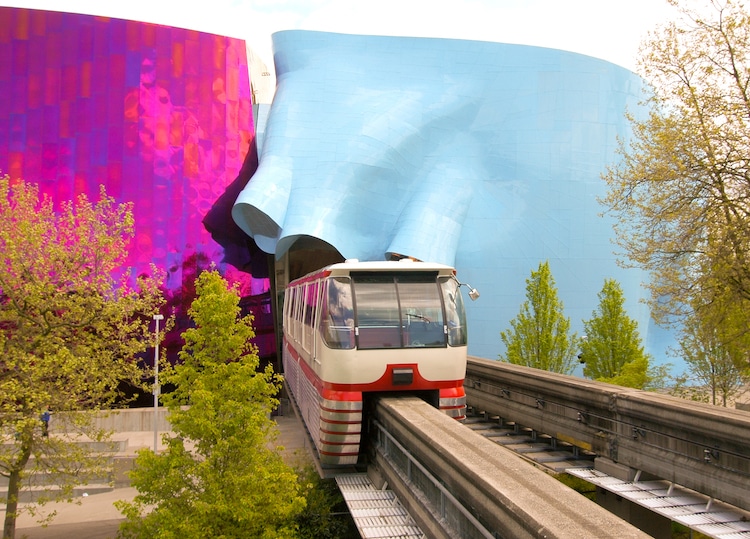 Seattle has ample public transportation that allows you to get around without a car. (It also has some of the worst rush hour in the country.) Rail travel, in particular, is popular and convenient—especially if you’ll be experiencing the MoPOP Museum, Chihuly Garden and Glass, and the downtown South Lake Union neighborhood.

Seattle Monorail — The Seattle Monorail was built for the 1962 Century 21 Exposition. It doesn’t travel too far, but it’s a quick way to shuttle between Westlake Center and Seattle Center.

Seattle Streetcar — Seattle has two streetcar lines: one in South Lake Union and one in First Hill. These are ideal for if you’re staying near the lines and want a convenient way to get around the neighborhoods.

Link Light Rail — The light rail runs between the University of Washington and Sea-Tac Airport and makes 13 stops between the two endpoints. Its route cuts through the city, including the popular Pioneer Square.

Here’s How Airplane Seats Could Look for Post-Coronavirus Traveling