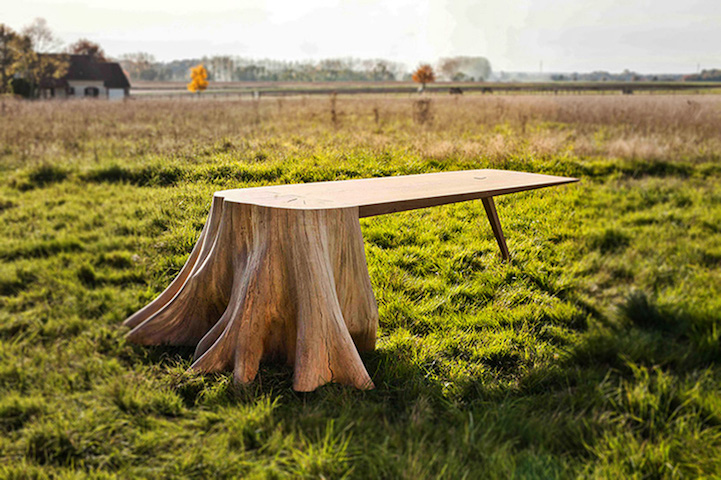 French designer Thomas de Lussac highlights the beauty of a simple tree stump with his stunning furniture project. Called the Racine Carr table (translated, this means Square Root), it incorporates powerful, raw roots into its sleek form. The flattened table top leans against the halved stump as the other end is propped up by a considerably smaller, polished leg. Similar to Fernando Mastrangelo's Drift Bench, Lussac's work blurs the line between furniture and sculpture.

To produce the Racine Carr, Lussac and his team used a crane to extract the bicentennial oak from the ground. It was later transported, cut in half with a chainsaw, and sanded smooth. Renowned cabinet makers Perchebois then assembled the unit, which in its entirety, took eight months to complete. Together, Lussac and Percheboise demonstrate the incredible possibilities when skilled, traditional artisans collaborate with contemporary designers–projects like Racine Carr are now a reality. 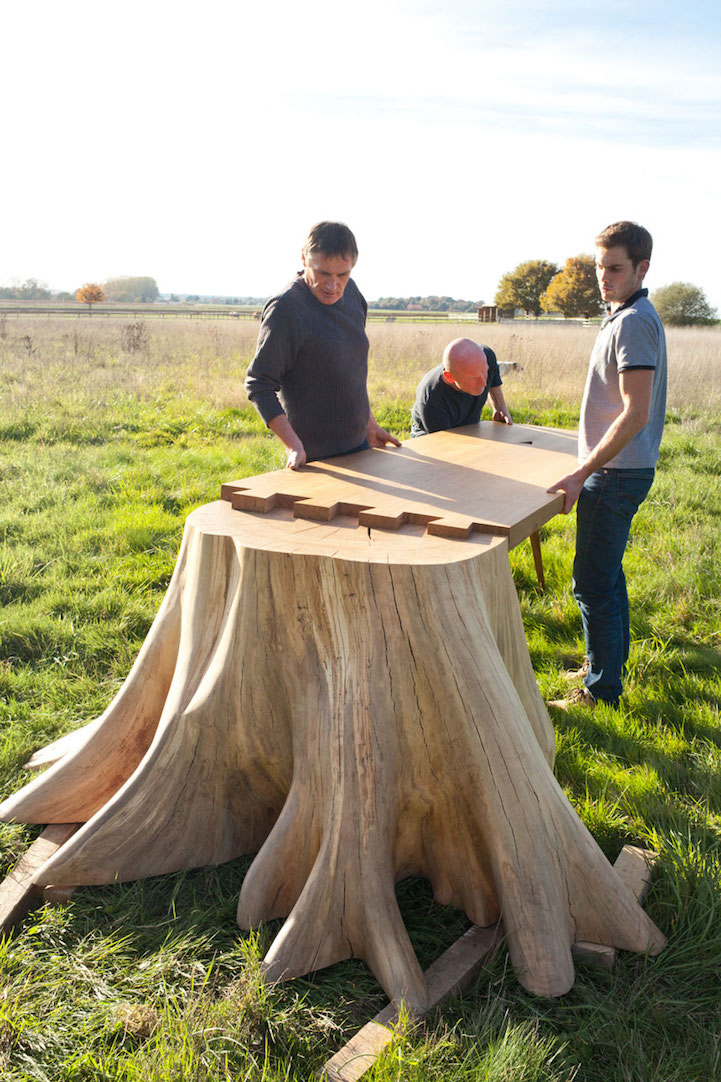 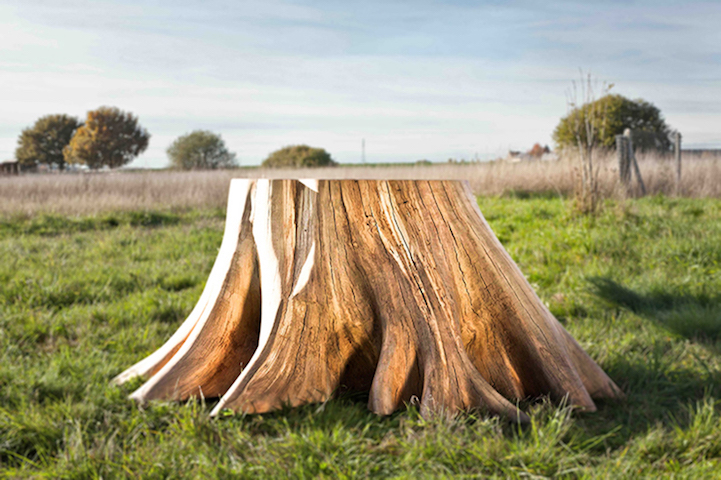 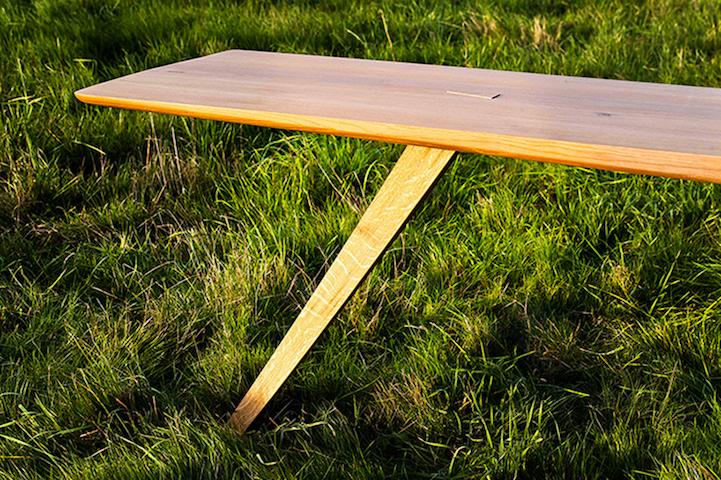 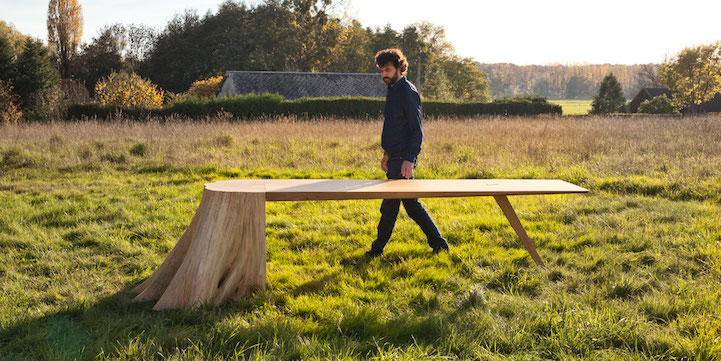 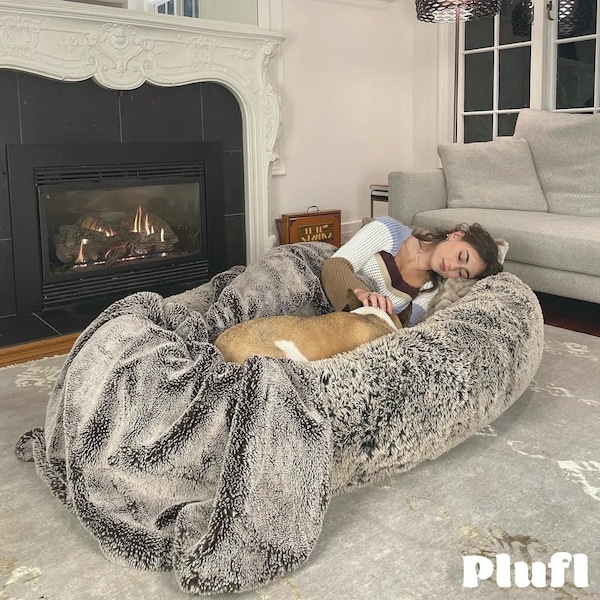 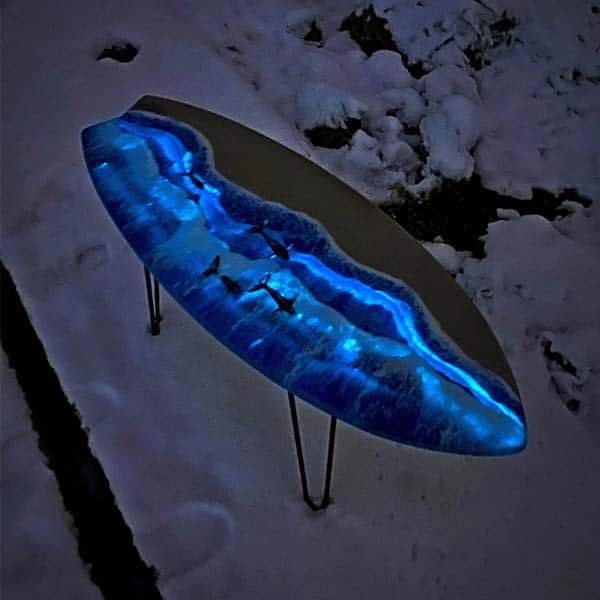 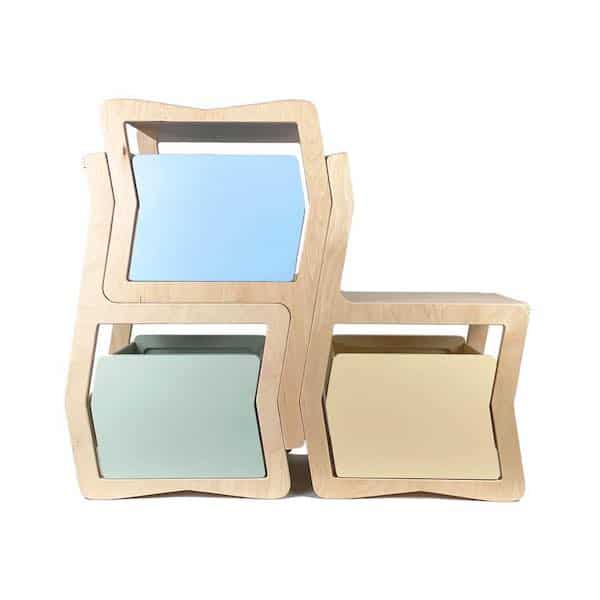