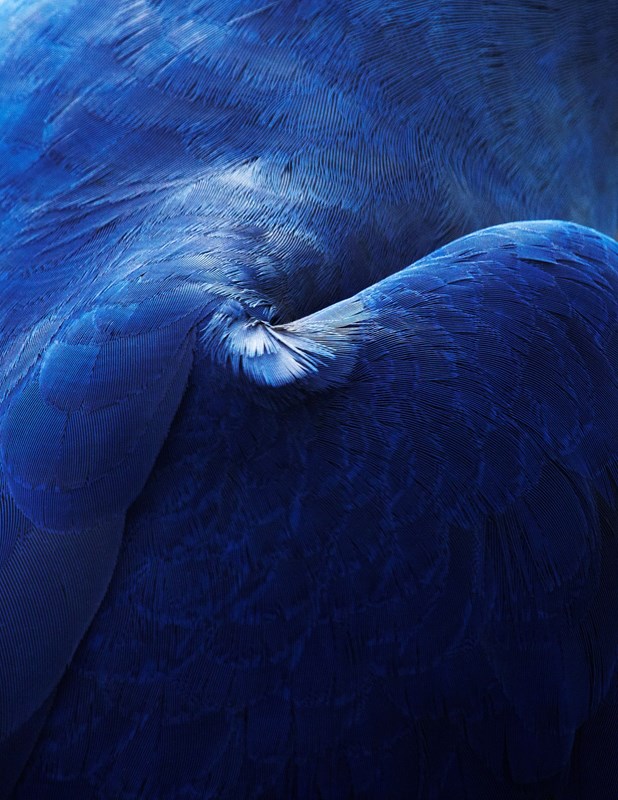 As we've admired many times before, birds are wondrous, beautiful creatures. And in this series titled Birds, fashion photographer Thomas Lohr shows off their gorgeous plumage. He focuses on tightly-cropped, up-close shots of feathers, and he captures a variety of colors, textures, and movements within the illustrious tufts. It's an unusual way to look at birds, and one that blurs the line between documentation and fine art.

In some of Lohr's photographs, it's even unclear that we're looking at a bird. His vantage point abstracts the feathers and they seem to resemble scales or long strands of fur. Other times, the delicate layers of quills and vanes unmistakingly belong to a bird. “My aim was to show the variety of the species and the array of plumage, so I shot a wide range instead of concentrating on particular birds,” he tells AnOther.

Lohr did some traveling for this series, and it's now a book of the same name. He only wanted to capture portraits of living birds, so he visited different parks and menageries all over Europe. The results are photos that highlight the vast elegance of these enigmatic animals. 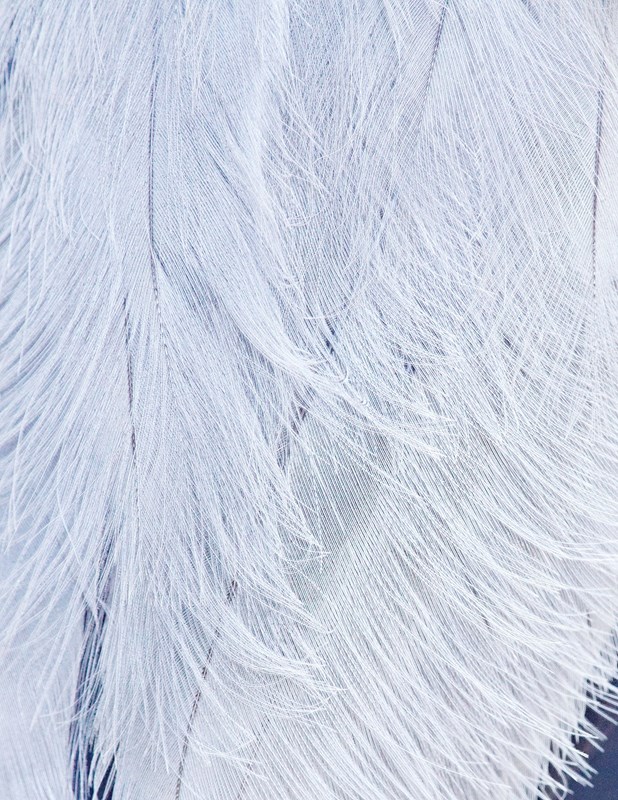 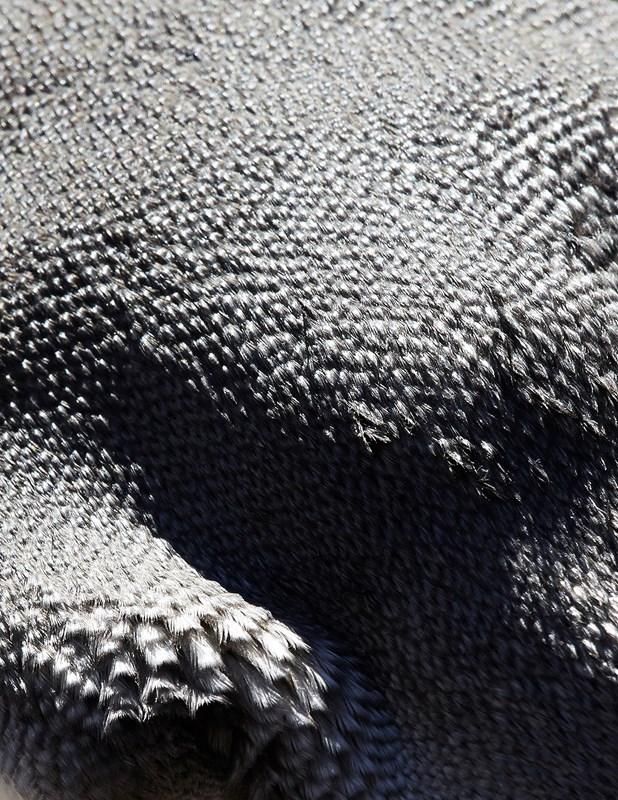 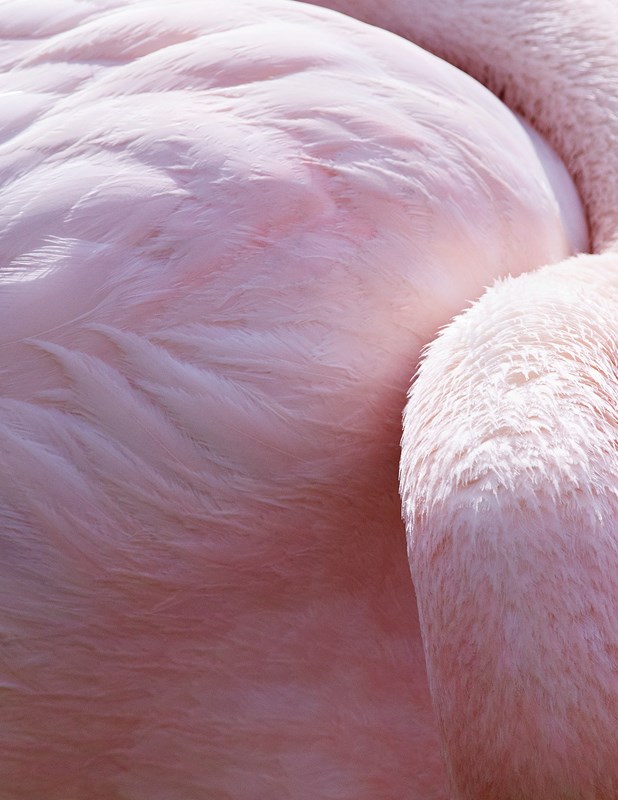 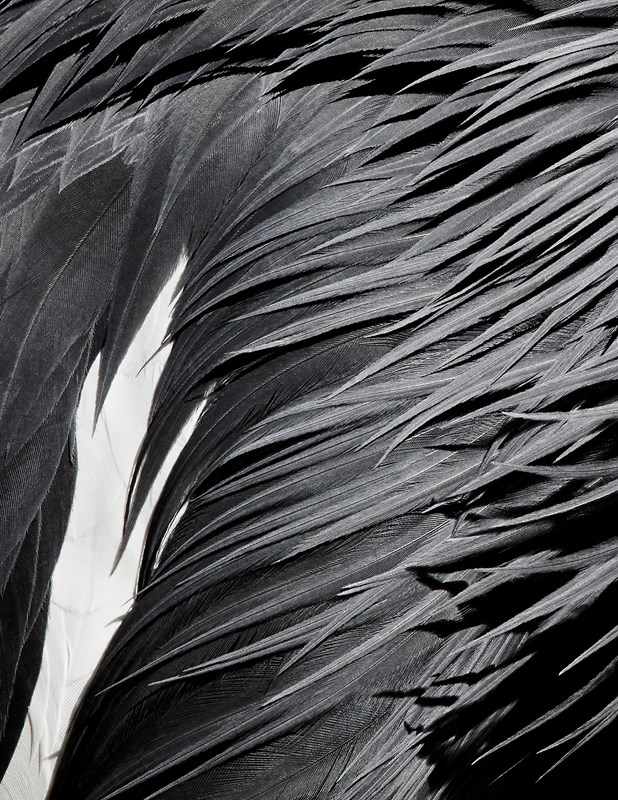 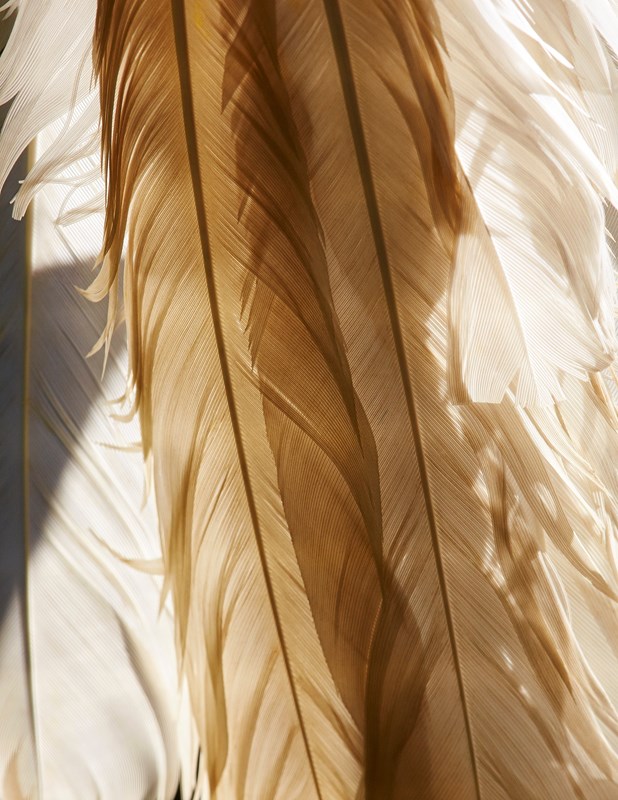 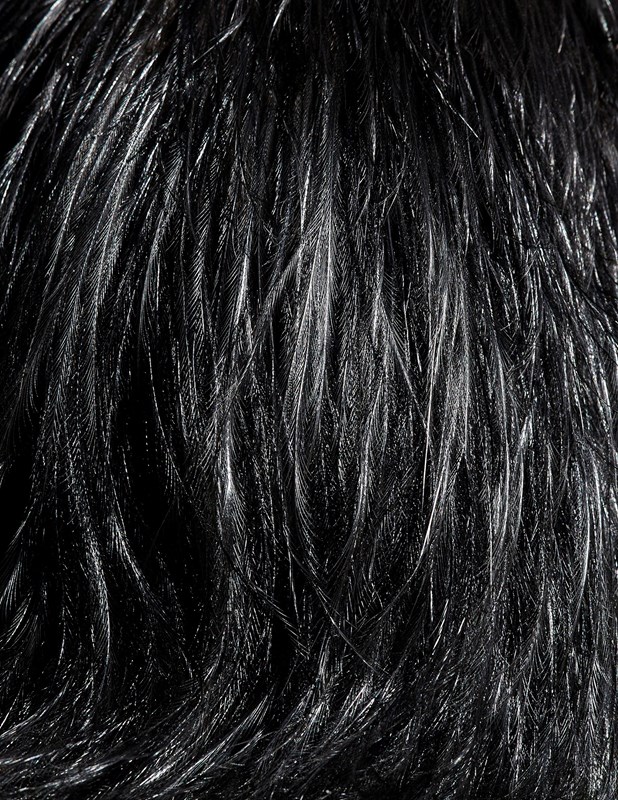 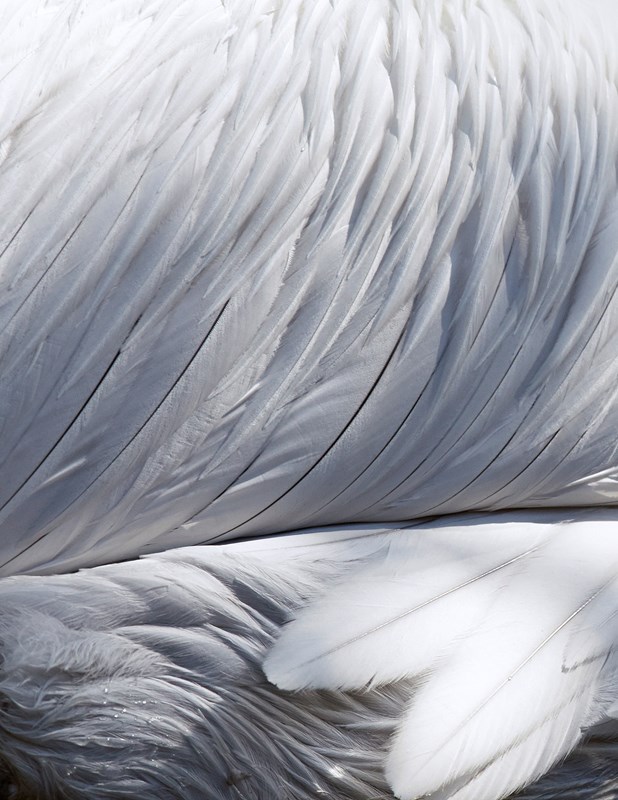 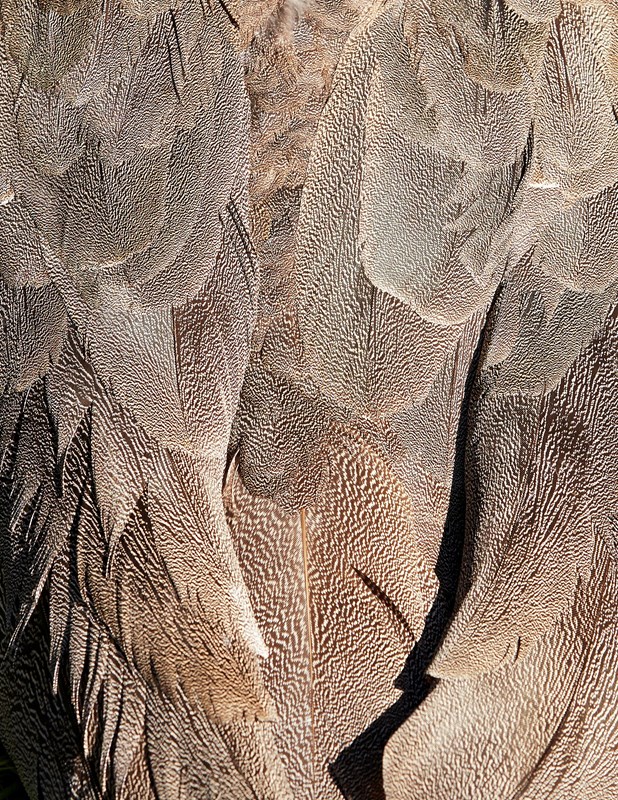 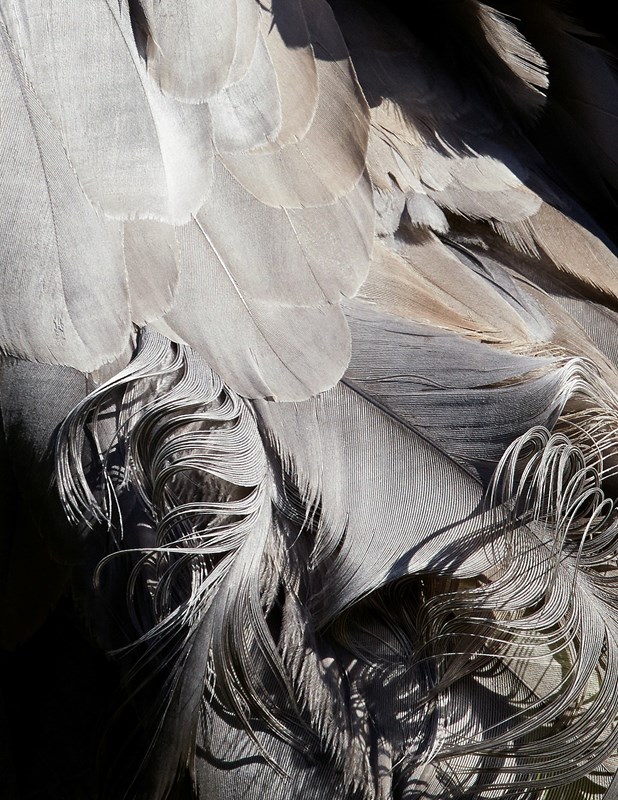 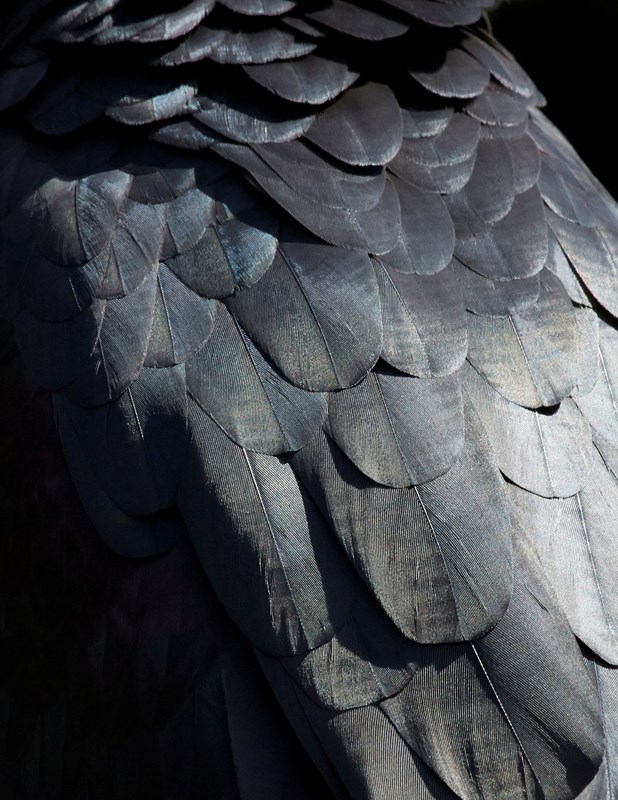 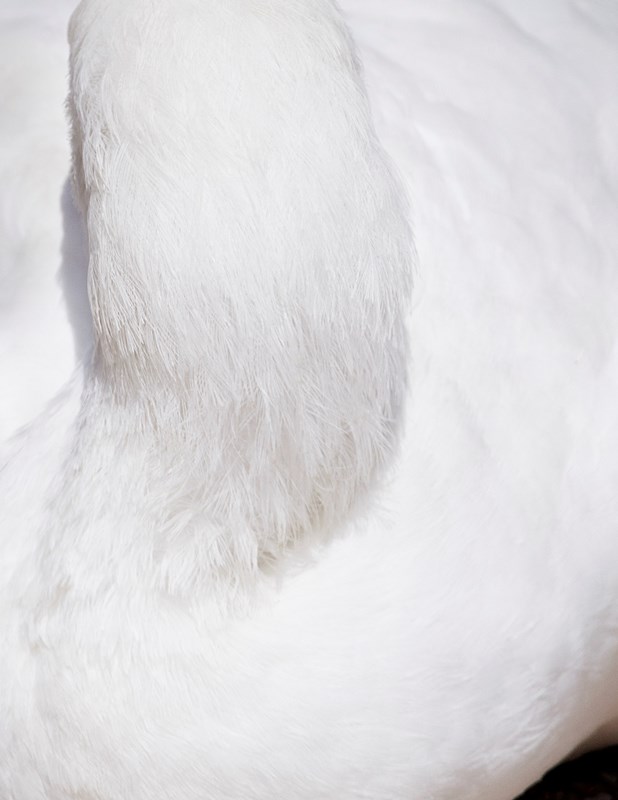 Thomas Lohr website
via [This Isn't Happiness and AnOther]