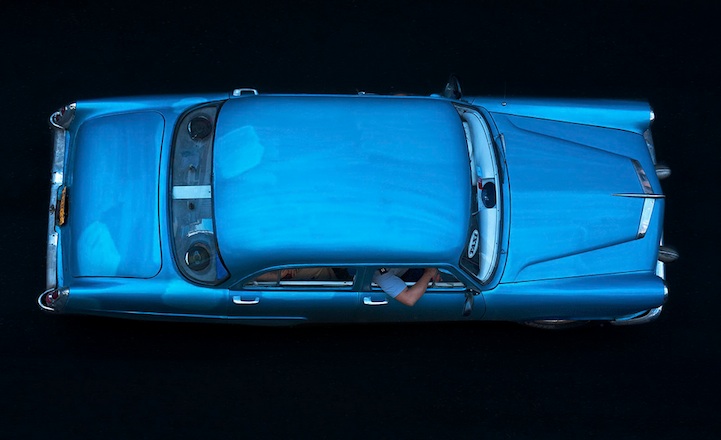 Thomas Mcinicke's beautiful portraits of old-model taxis in modern-day Cuba offer artful insight into the island nation's daily life. The shots are angled from above, as if the onlooker is gazing down at a bustling street from a Havana balcony. The portraits showcase the great variety of private vehicles that capital residents turned into taxis, using them as private income sources and handing them down through generations.

Mcinicke, a German photojournalist, views the cars as poignant relics from Cuba's brief period of quasi-democratic government and heightened U.S. influence nearly five decades ago. In the years since the cars were imported from the United States, the now-antique vehicles have taken on a hodgepodge of designs as owners renovate their cabs according to their economic means and personal preferences. In this way, the cars act as time capsules, preserving elements of a bygone American era that lingers even as Cuba's economy and quality of living languish.

“For a lot of people, they are a status symbol and main source of revenue,” the artists says. “The cars are witnesses of a past time, which is still alive in the socialistic country.” 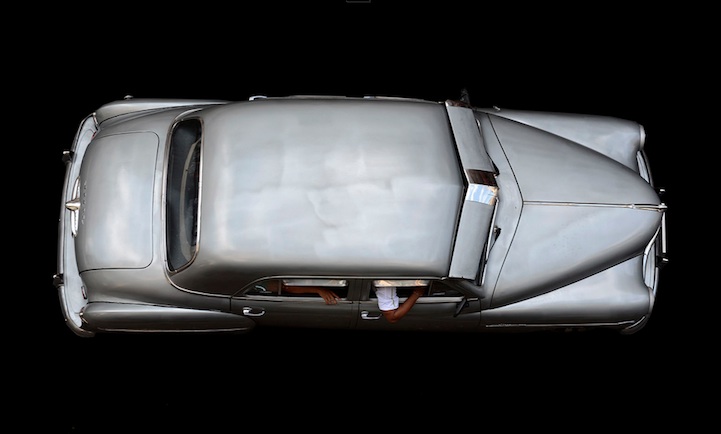 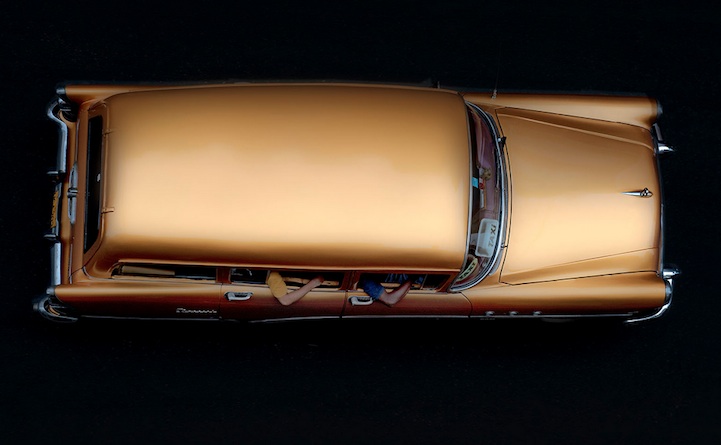 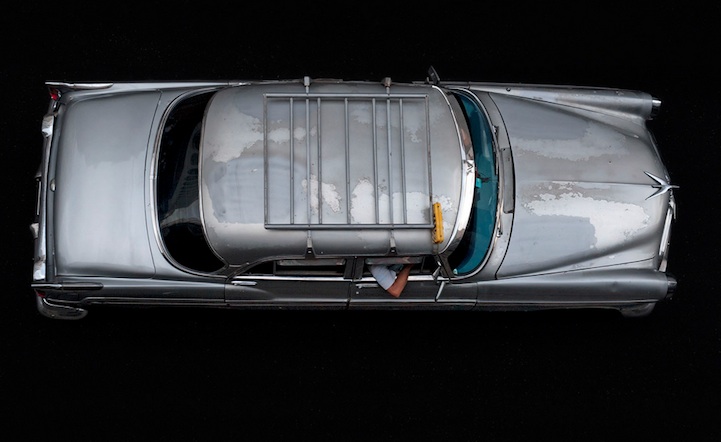 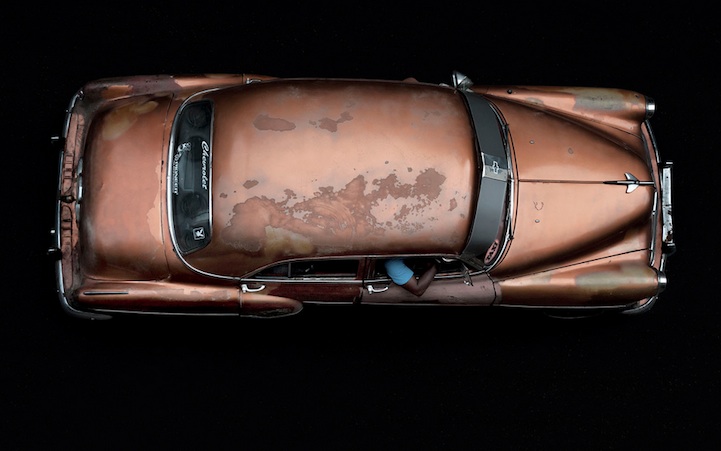 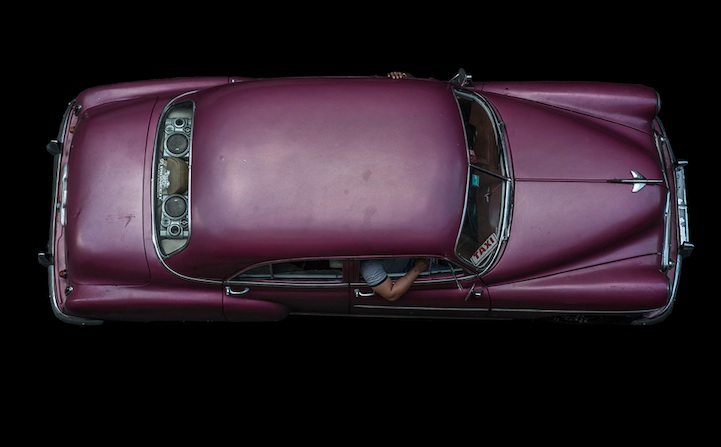