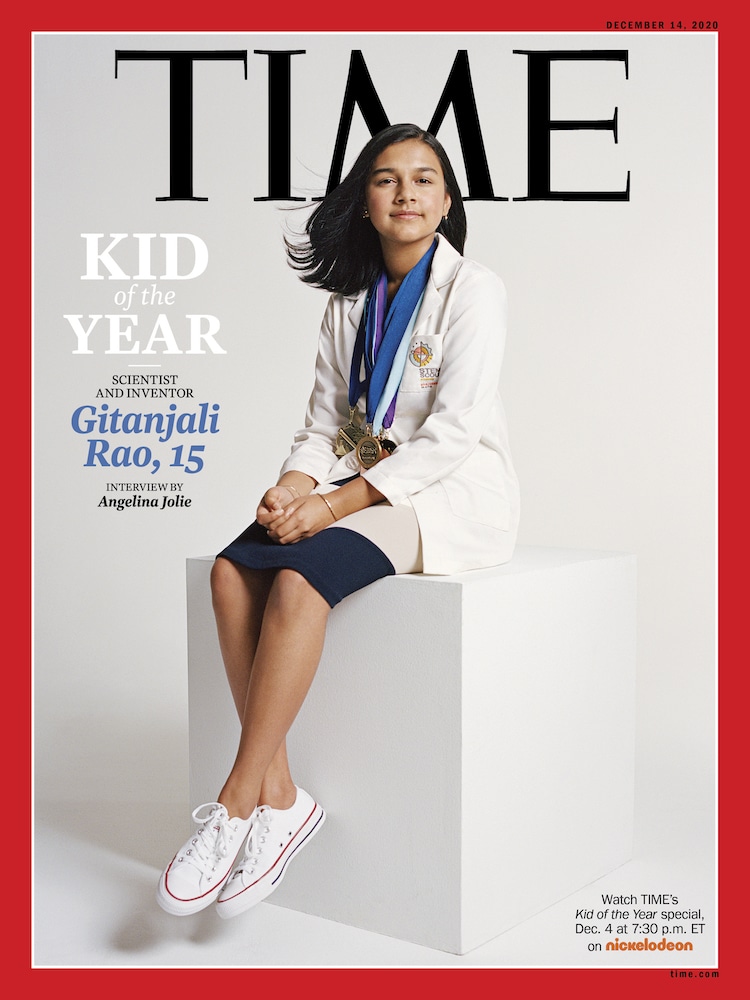 “Be the change you want to see in the world.” Never before has this oft-quoted mantra been so relevant, and young generations are becoming bolder and bolder in that undertaking. Now, the world is starting to take notice. In partnership with Nickelodeon, TIME magazine just named its first-ever Kid of the Year—15-year-old scientist and inventor Gitanjali Rao.

Rao was one of five finalists selected from a pool of 5,000 nominees. “Small steps can lead to big change,” says Andrea Delbanco, TIME for Kids editor. “These are everyday kids making change in their communities in a fun and accessible—but very impactful—way.” Rao was ultimately chosen for her inspiring work using innovation and technology to address problems she sees affecting those in the world around her.

The influential teen’s projects span issues ranging from contaminated drinking water all the way to cyberbullying, and she is already having an impact. When she was in 7th grade, she was named America’s Top Young Scientist, and just last year she was included on the Forbes 30 Under 30 list. Her influence continues to reach even further as she strives to encourage others her age to follow in her footsteps.

“My goal has really shifted not only from creating my own devices to solve the world’s problems, but inspiring others to do the same as well,” Rao remarks. “Because, from personal experience, it’s not easy when you don’t see anyone else like you. So I really want to put out that message: If I can do it, you can do it, and anyone can do it.”

You can read even more about Rao and the other four finalists on TIME.

TIME magazine has selected its first-ever Kid of the Year—15-year-old scientist and inventor Gitanjali Rao. 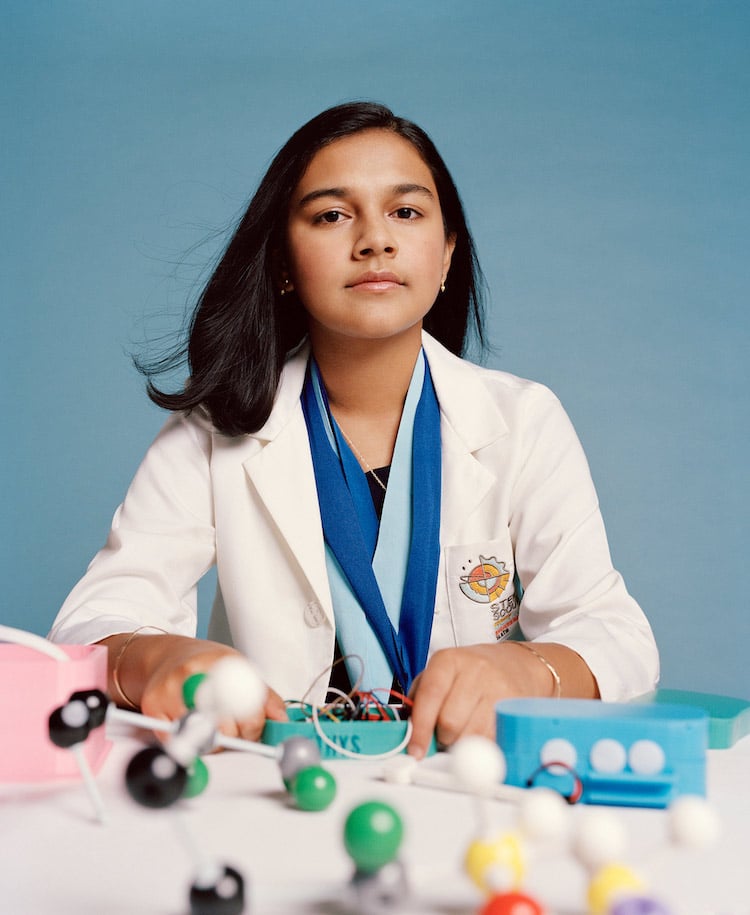 All images via TIME.

Artist Embroiders U.S. Flag on Cover of TIME Magazine as a Call for Change [Interview]

Impressed by this amazing kid? Share
Like My Modern Met on Facebook
Get Our Weekly Newsletter
Become a
My Modern Met Member
As a member, you'll join us in our effort to support the arts.
Become a Member
Explore member benefits

Impressed by this amazing kid?