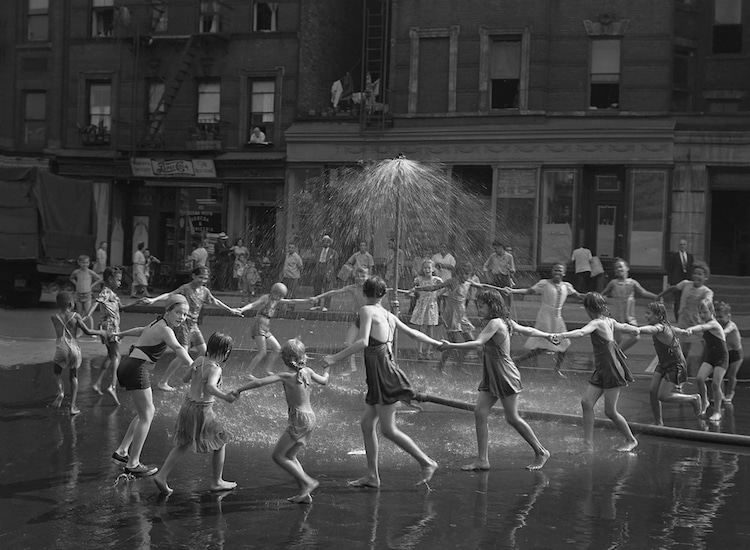 Born in 1905 and raised in Detroit, American street photographer Todd Webb led an adventurous life. After losing his money in the Stock Market Crash of 1929, he spent time fruitlessly prospecting for gold until returning to his hometown and picking up a camera in 1938. It was there he found his calling.

After working as a Navy photographer during WWII, Webb moved to New York City and, in 1946, started documenting post-war New York. Webb felt a taste of success during his lifetime, with his work immediately supported by important photographers of the day—Walker Evens and Alfred Stieglitz among others. His first solo exhibition opened at the Museum of the City of New York in 1946.

A press release for that exhibition sums up perfectly Webb's prowess as a photographer. “He works with swift precision, directly and honestly recording what he sees. His straightforward, unmanipulated contact prints convey a maximum sense of authenticity and are historical records of obvious documentary value. More than this, they are personal interpretations, through which he has imparted to us warmth of appreciation and the excitement of visual discovery. He brings out the human quality even when the people are absence.”

And now, things have come full circle, with more than 100 vintage photographs from the Todd Webb Archive on exhibit at the Museum of the City of  New York through September 4, 2017. A City Seen: Todd Webb’s Postwar New York, 1945-1960 also displays Webb's journal entries alongside his work, giving insight into his mindset as he lived post-war American life.

For those really wanting to delve into Webb's work, a second exhibition is running concurrently at The Curator Gallery in New York's Chelsea district. Curated by Bill Shapiro, former editor-in-chief of LIFE Magazine, Down Any Street: Todd Webb’s NYC Photographs 1945-1960, combines vintage and modern prints, revealing Webb's city of contrasts. Moving through the streets with his medium format camera and tripod, he captured New York on the precipice of change, as the city shed its skin to emerge as the modern metropolis we now know. 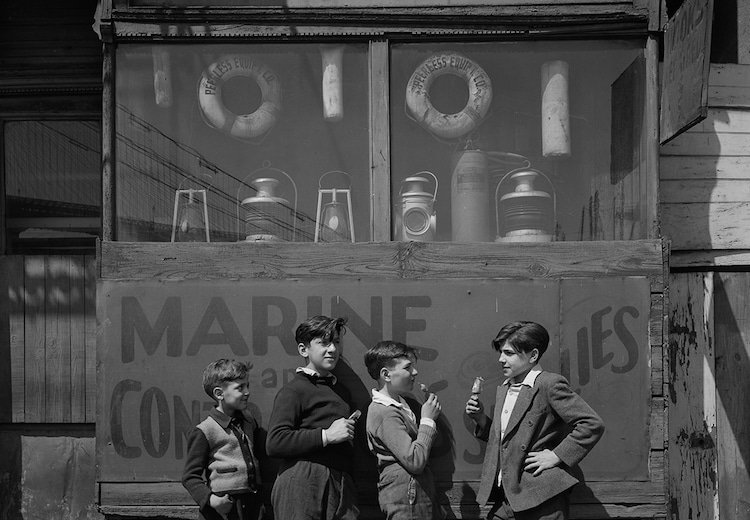 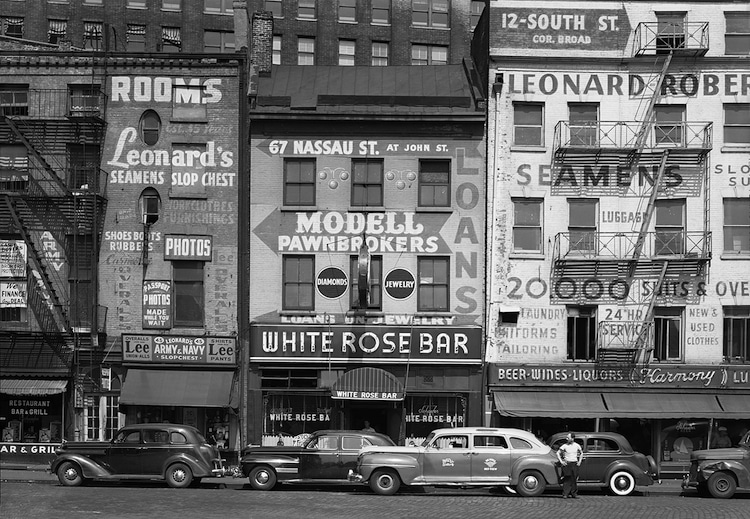 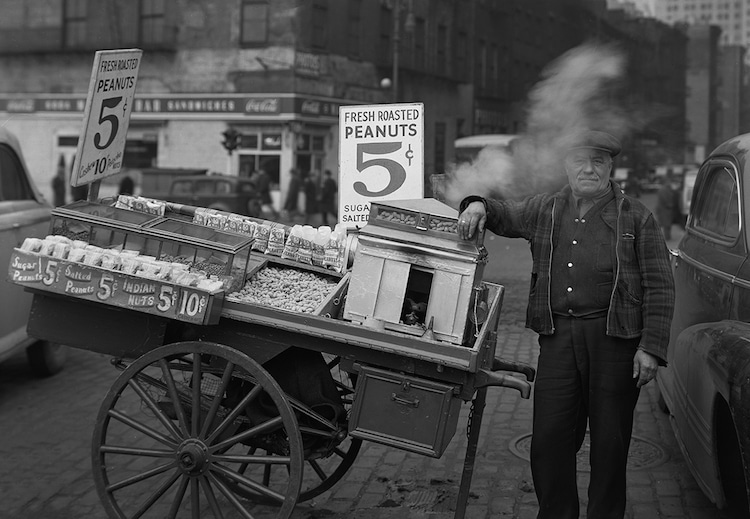 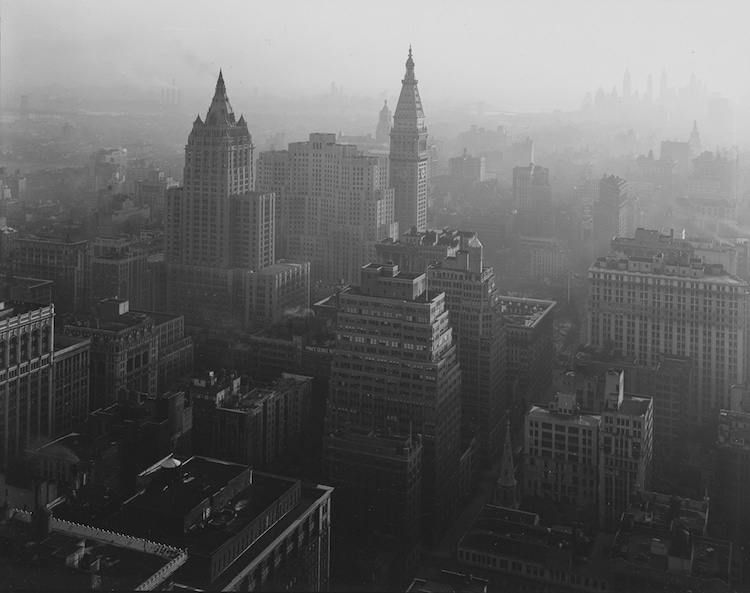 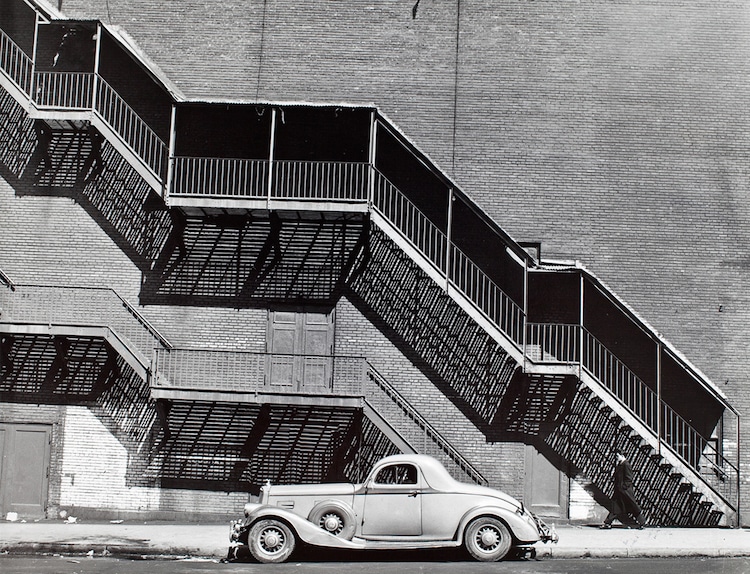 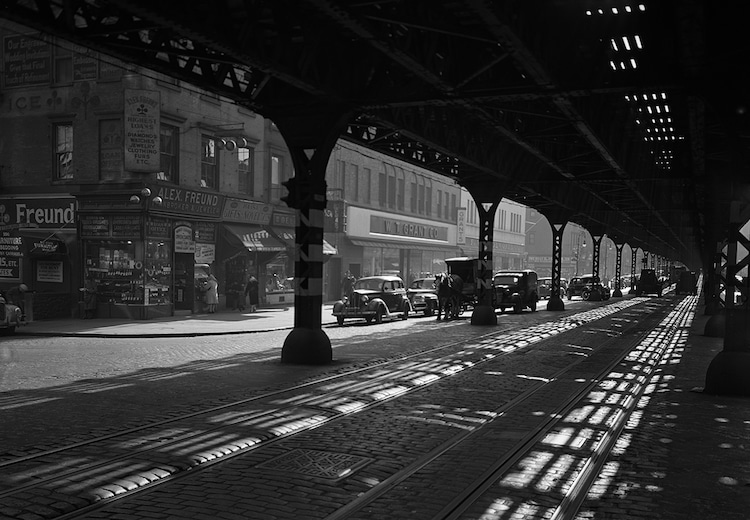 My Modern Met granted permission to use images by the Todd Webb Archive.