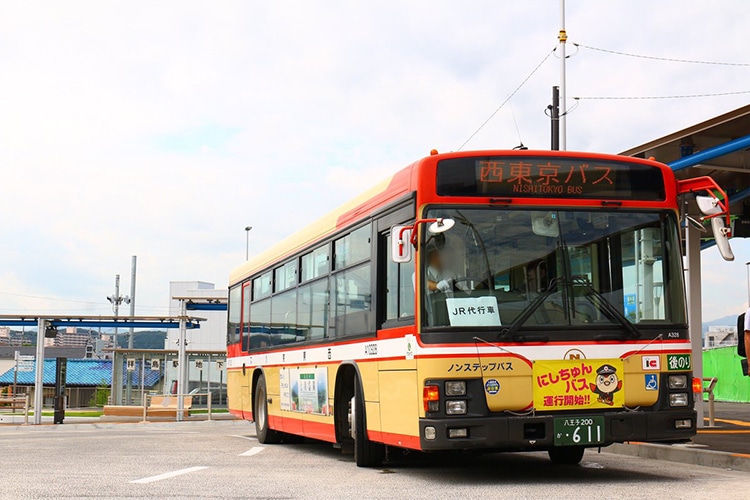 It’s 1am on a Saturday night, you’ve been out on the town, and somehow you’ve managed to catch the last train home. One hour later though, you wake up to realize that you’ve dozed off and missed your stop. Don’t worry—we’ve all been there. It’s a circumstance familiar with any regular party-goer, which is why the Nishi Tokyo Bus Company set up the Nesugoshi Kyusai bus, aka the “Oversleeping Rescue Bus.”

Established in 2014, the idea came from one of the company’s drivers. The bus meets tipsy Tokyo commuters at the end of the suburban Chuo-line, and transports them back downtown to Hachioji Station. Operating on Friday evenings, it is planned to run for three weekends in December—the busiest party time of the year. Even though this service costs a pricey 880 Yen (approx $7.85), the rescue bus has helped 75 passengers over the last year.

Japan’s public transportation companies are known to pride themselves on punctuality. So much so, that Tsukuba Express issued a public apology earlier this month when one of their trains departed 20 seconds early. However, the Nishi Tokyo Bus Company know that they can’t expect the same efficiency from their late-night passengers, making their rescue bus even more heroic.

This Tokyo “Rescue Bus” picks up tipsy commuters who have missed their train stop. 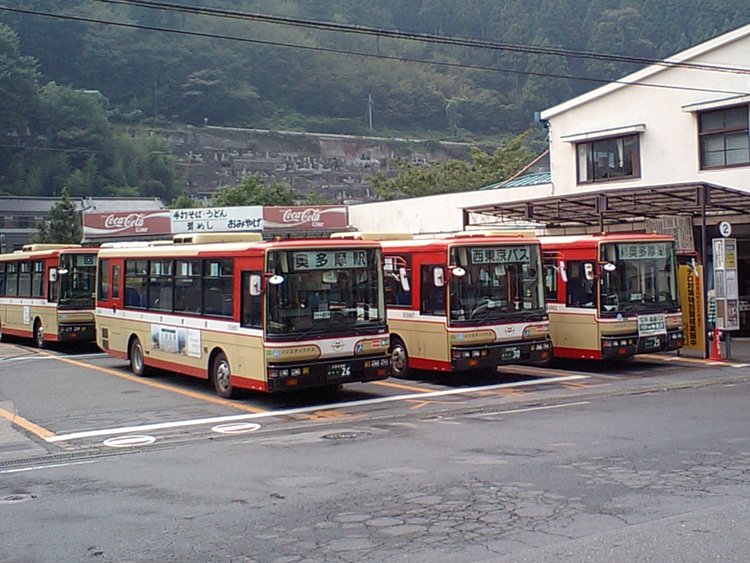