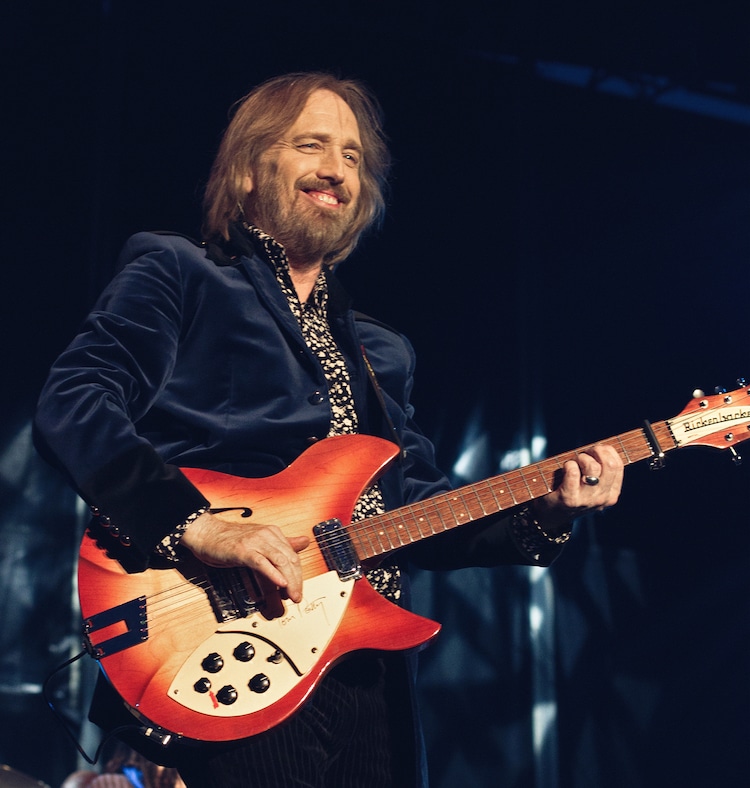 By Ирина Лепнёва (Own work) [CC BY-SA 3.0], via Wikimedia Commons

On October 2, 2017, the world lost Tom Petty, the legendary musician who lead Tom Petty and the Heartbreakers for over 40 years. The cause of his death was sudden—cardiac arrest—and left many music fans stunned over his untimely passing. In fact, the band had just finished an anniversary tour on September 25 with a performance at the Hollywood Bowl in Los Angeles.

Tom Petty and the Heartbreakers released their first album in 1976. Over the course of their long career, the band had many hits that spoke to people both young and old. Known for songs like “American Girl” and “Don’t Do Me Like That,” their melodies are so ingrained in American culture that it’s easy to sing right along. And with lyrics about falling in love and growing up, they speak to fans throughout the different stages of their lives.

Stephen Rodrick of Rolling Stone did an interview with Petty during his final tour, while the band was in Denver. During their conversation, Petty says that he“savors” each show a little more. “I've really enjoyed being onstage so much, this tour. I don't know exactly why, but it's so much fun, you know?” he admitted to Rolling Stone. “This is an extraordinary bunch of musicians. It's very rare. I don't think that's always been in the front of our minds, but lately, it feels that way.” His legacy inspires others to find that same passion in their lives.

Watch the band perform their last song together, “American Girl,” below. And for more Tom Petty and the Heartbreakers, take a 17-hour chronological journey through their entire discography via Spotify (also below). 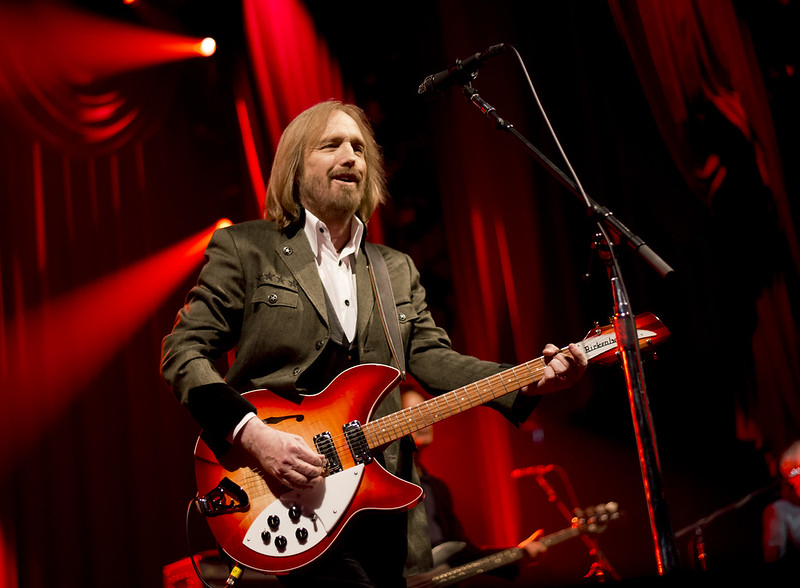 His band, Tom Petty and the Heartbreakers, had been together since 1976. 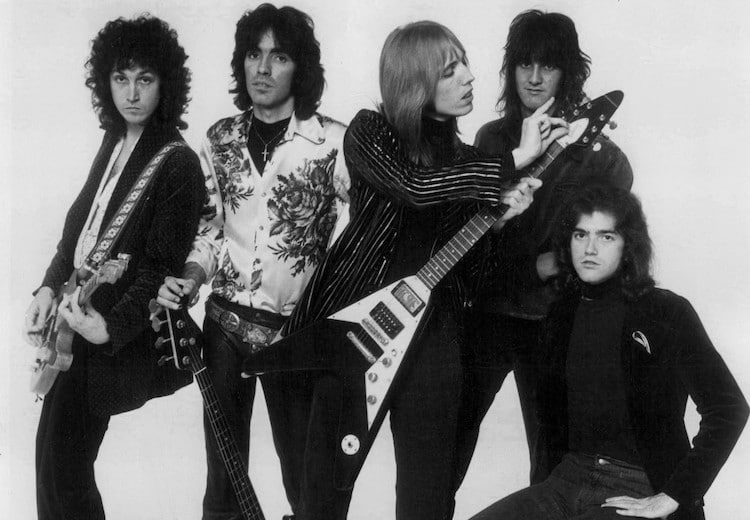 The group had just finished their 40th anniversary tour on September 25, 2017. This video captures them performing their final song together, “American Girl.”

For more Tom Petty and the Heartbreakers, take a 17-hour chronological tour through their entire discography:

Musicians are also paying tribute to Petty by covering his greatest hits. Here's one of our favorites.

The Florida Gators cover “I Won't Back Down”:

Florida Gators Sing Tom Petty's “I Won't Back Down” from videos

Celebrate the life and legacy of Tom Petty! Share
Like My Modern Met on Facebook
Get Our Weekly Newsletter
Become a
My Modern Met Member
As a member, you'll join us in our effort to support the arts.
Become a Member
Explore member benefits

Celebrate the life and legacy of Tom Petty!