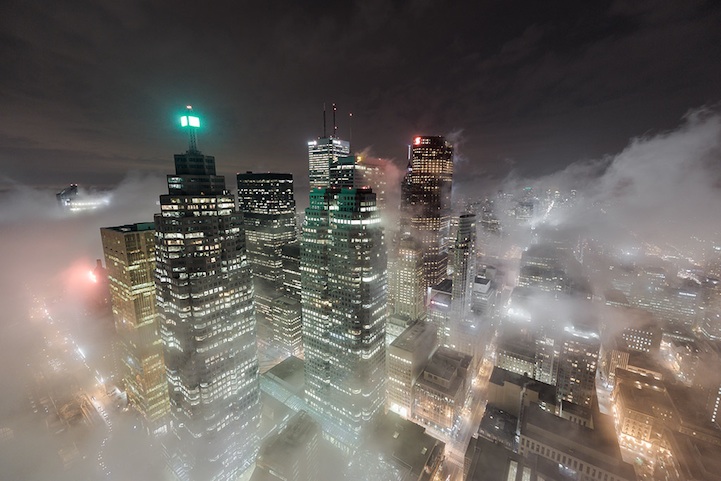 Photographer Tom Ryaboi (aka Rooftopper) just wrote to us to let us know about a dramatic new timelapse he created called City Rising. All shot in Toronto, the 4 minute video captures the city from high above where the tops of buildings dance with the clouds in the sky. Read about Tom's story behind the piece, that took four months from shooting and editing to complete. Then, enjoy some stills before sitting back, turning up your speakers and watching this stunning video of a city coming alive.

“When I started timelapse photography a year ago I thought it would be something I could just jump right into and master, as I've been taking stills for nearly a decade now. I was quickly humbled by the medium as I struggled to put together worthwhile footage after repeated early attempts. I soon realized this was a whole other animal.

“Although timelapse sequences are composed of still images, the methods and processes needed to put together the final video are completely different. After battling with motion control gear, camera settings and aperture flicker for several months, it didn't feel like I was making any progress. I never had such a hard time capturing a vision with photos. But the more I struggled, the more I was intrigued: how do the greats like Ron Fricke do it?

“Coupled with these challenges, this project involved mountain of stairs to climb, quite literally. After joking around with friends, we put together a list of buildings I shot from. Added together, they reach higher than 23,000 feet. If stacked up on top of each other, I'd be facing a hefty Himalayan mountain.

“After much frustration, patience, and perseverance I finally felt that I was getting somewhere. The turning point came on Canada Day when I shot my first flawless day to night scene, albeit one that featured an overcast sky. The clip can be seen 1:30 of the video. At a certain point you can actually see some fireworks go off in the background, and that's what it felt like in my head too.

“One thing that shooting a timelapse forces you to do is to look inside: after setting up your shot, there's often not much you can do for hours, but sit up there and ponder. The relationship between the cold glass, steel and concrete below coupled with the often majestic clouds, sky and sun/moon never ceases to be a source of wonder. The purpose of what you're doing becomes a frequent question in your mind.

“With City Rising I wanted to bring others up to this perspective, and from here, show them the city as they have never seen it before – where the boundary between earth and sky is unclear and the placid beauty of the city laysspread out beneath you, quietly humming along. City Rising takes the viewer straight through rush hour traffic, to the highest urban peaks and the clouds above it all, in under four minutes.” 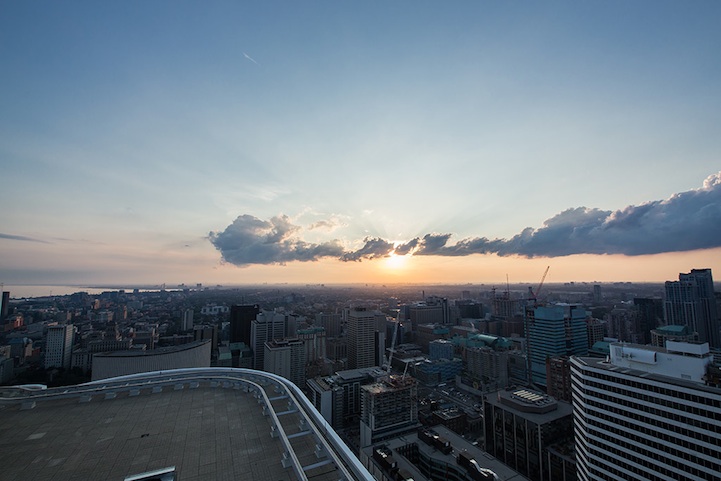 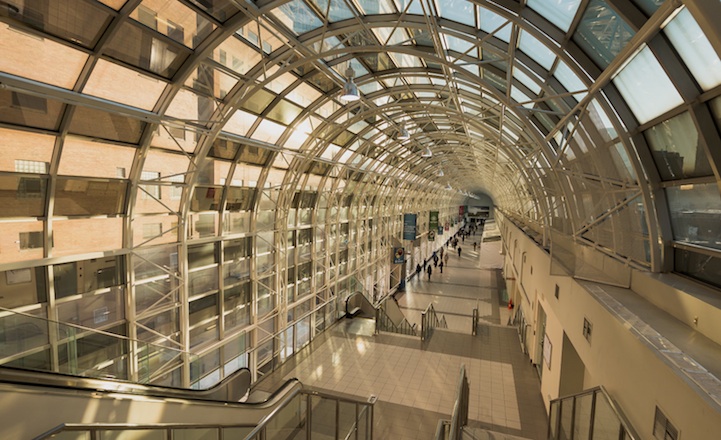 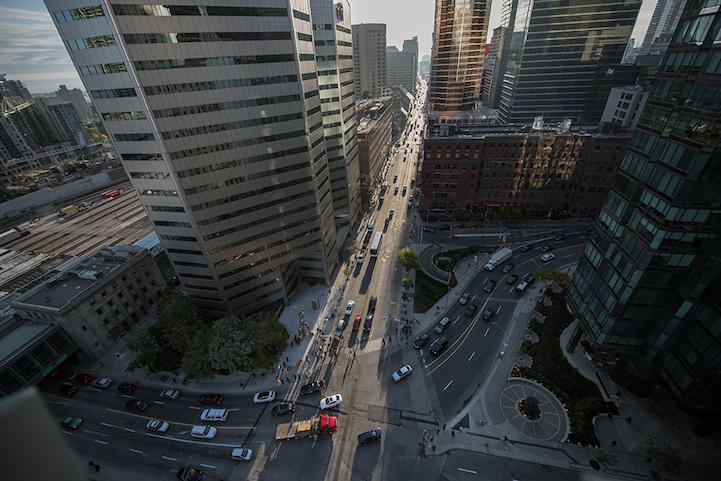 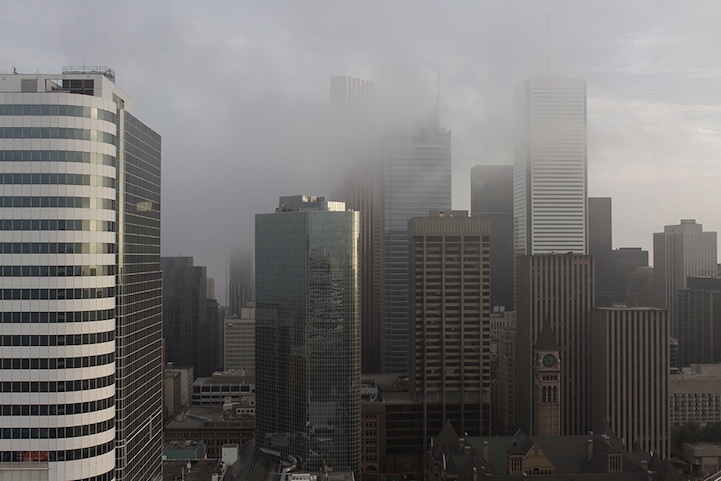 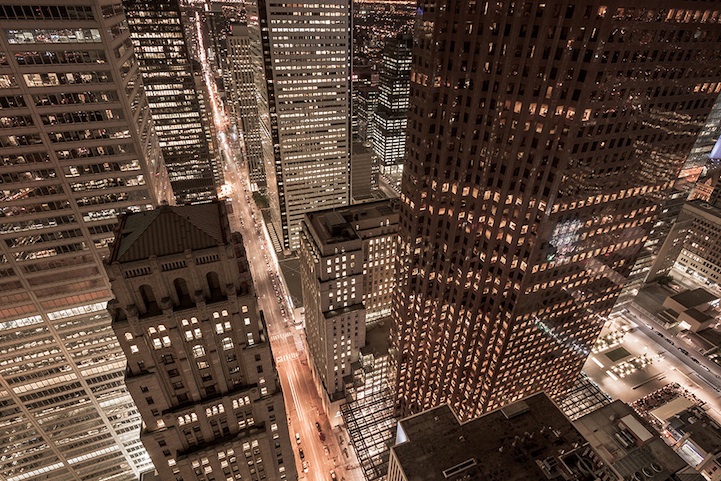 Make sure to keep up with Tom Ryaboi over on his website, his 500px page, and his Facebook page.