Surreally Visualizing the Reality of Life 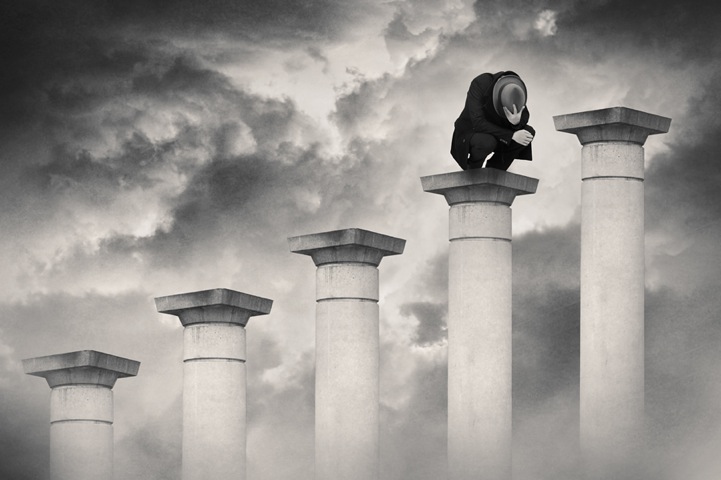 Sweden-based photographer Tommy Ingberg takes us on a surreal journey that has been two-and-a-half years in the making. The black and white series titled Reality Rearranged depicts an often-solitary, faceless man morosely trekking through life. There's a bareness to the series that is both intriguing and mystifying. It appears somewhat minimalist, devoid of any elaborate backdrops or distracting figures in the foreground, yet holds a great deal of metaphoric resonance.

Ingberg leaves the interpretation of his surrealistic works up to the viewer but says, “For me, surrealism is about trying to explain something abstract like a feeling or a thought, expressing the subconscious with a picture.” In the project's statement, the artist goes on to explain his connection to this series: “The Reality Rearranged series is my first try at describing reality through surrealism. During the two and a half years I worked on the series I used my own inner life, thoughts and feelings as seeds to my pictures.”

There is a recurrent theme of hopeless repetition and criticisms on a commonly mundane life within the bulk of these monochromatic images that remind me of several photographic works, including the existential works of Gilbert Garcin. The anonymity of Ingberg's character is also reminiscent of Robert and Shana ParkeHarrison's everyday man who is dapperly attired and at times seen blending into the natural landscape. The photographs illustrate a beautiful, calm, and self-reflecting series filled with subdued emotion and commentary. 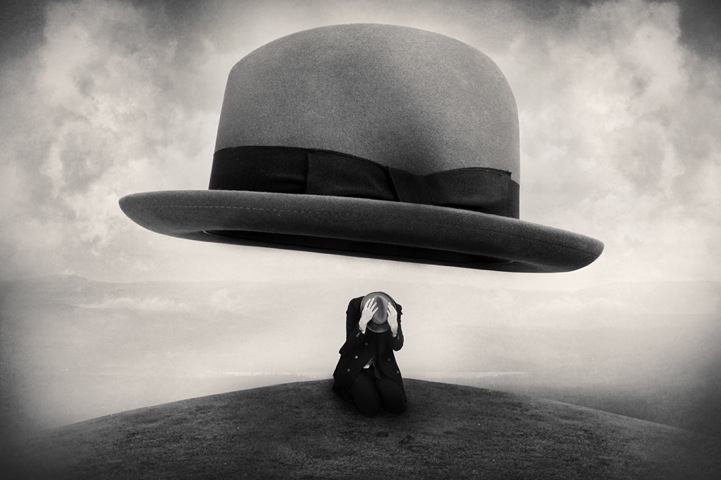 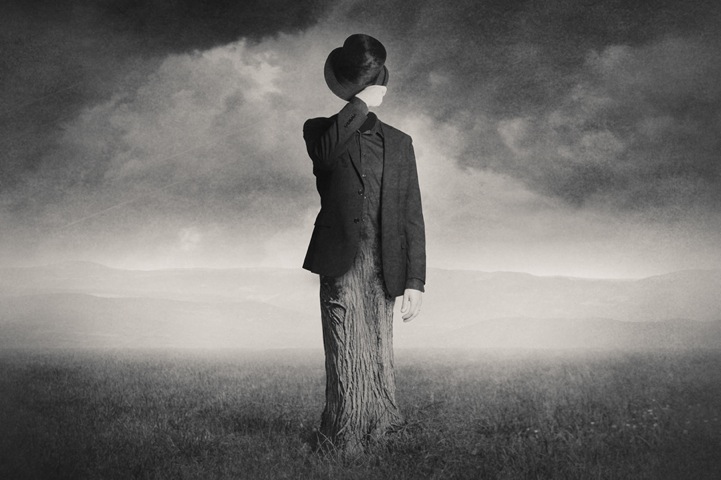 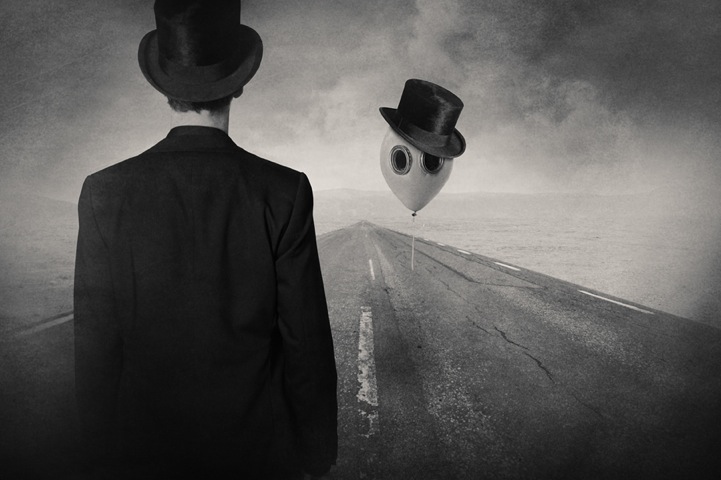 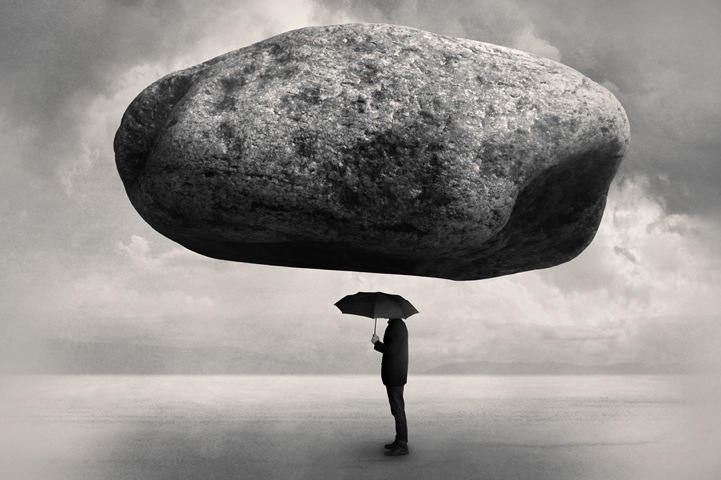 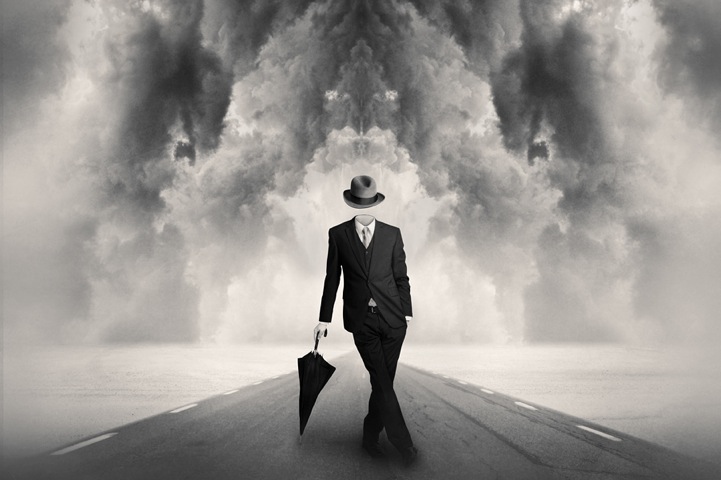 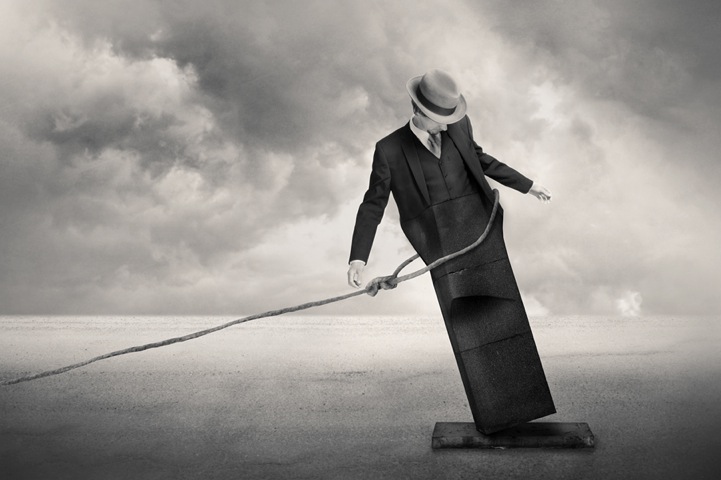 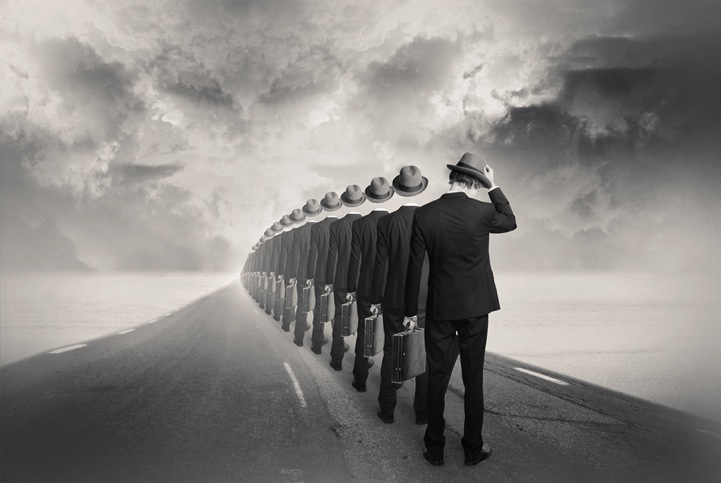 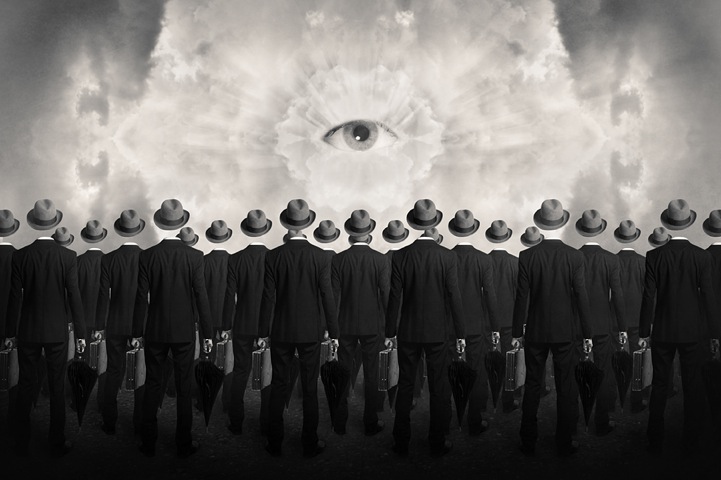 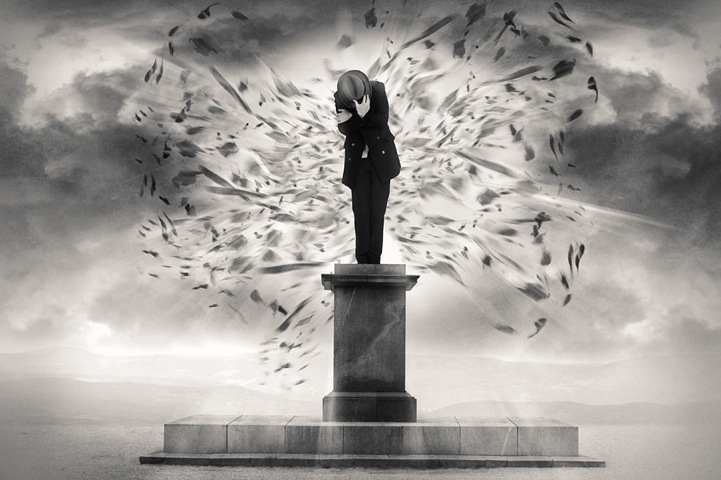 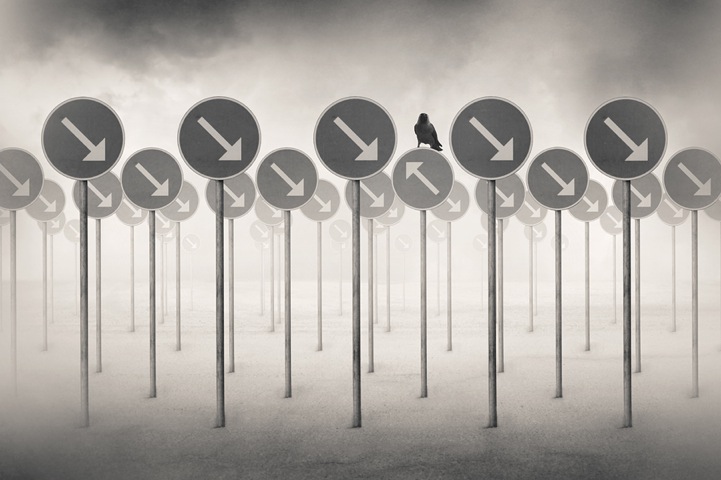 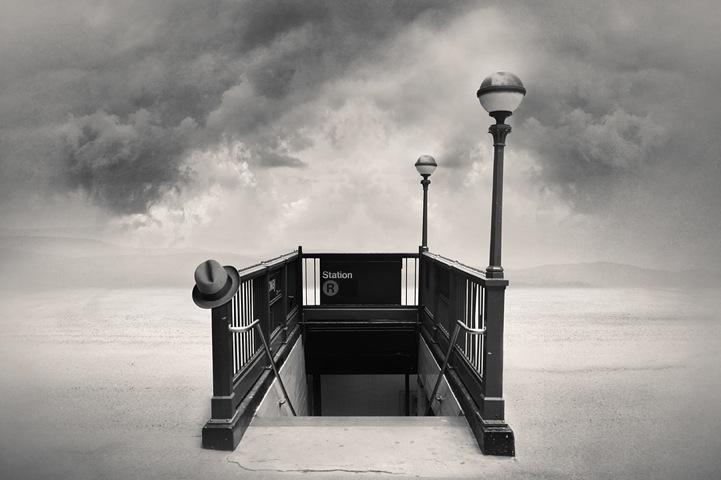 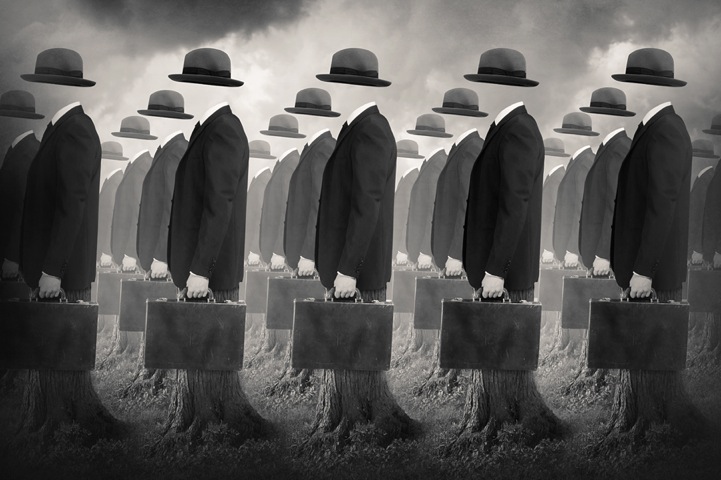 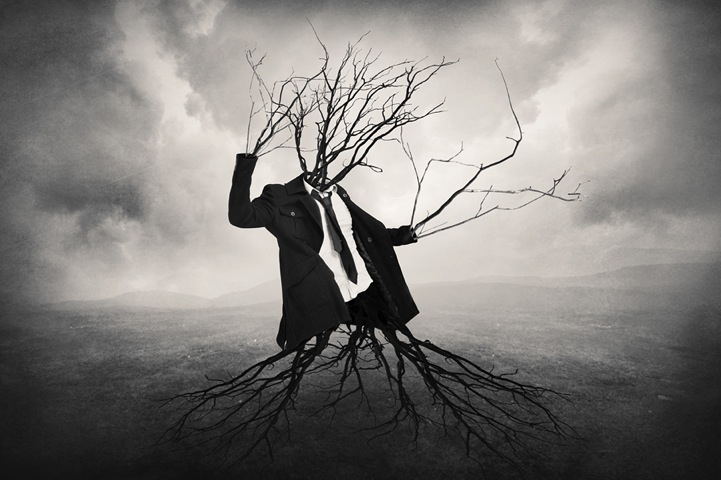 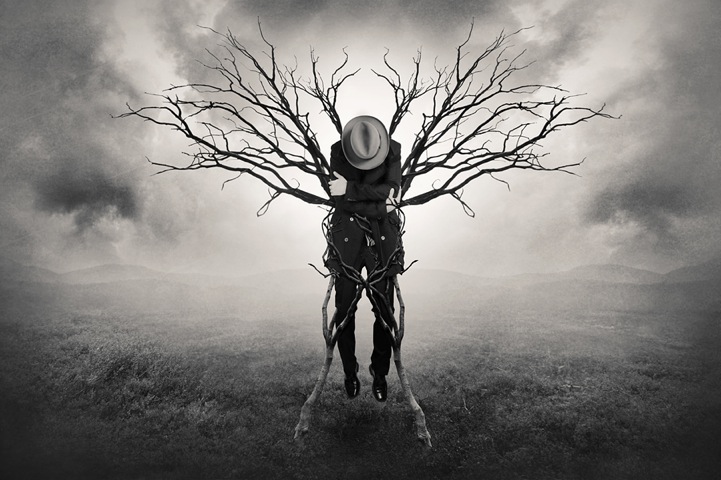 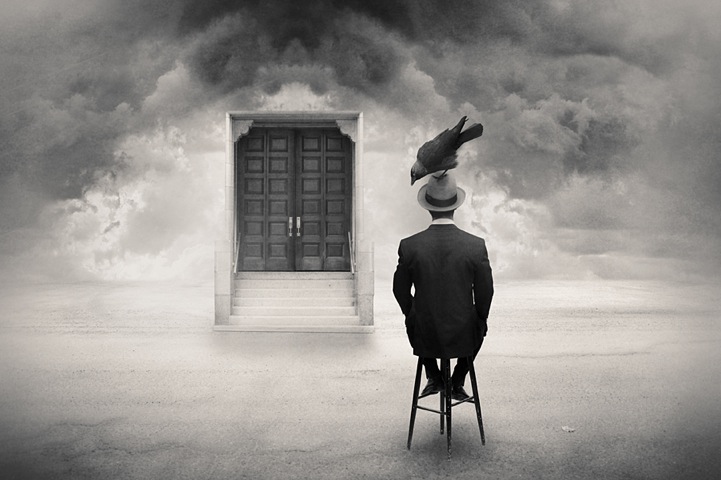