By Pinar Noorata on October 13, 2011
Leaning Tower of Pisa in Italy 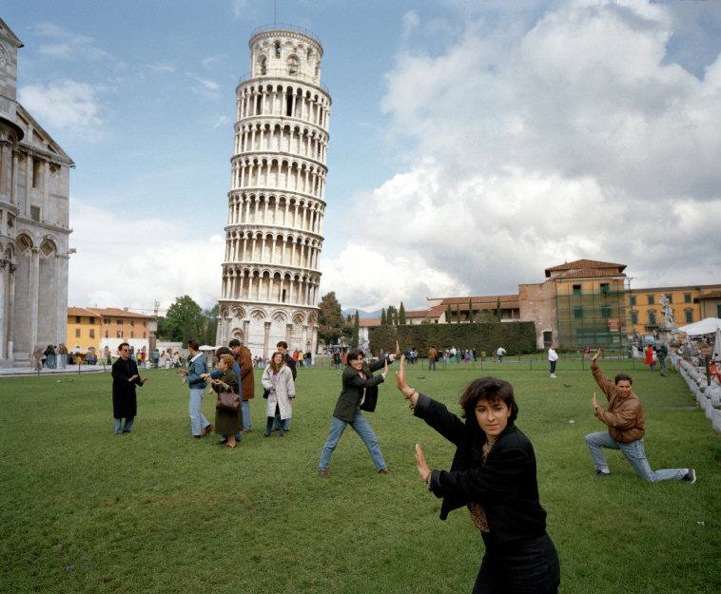 Have you ever seen a snapshot of someone pretending to hold up the Leaning Tower of Pisa? Perhaps you've taken a similar picture yourself. Photographer Martin Parr's photo series Small World illustrates just how similar people are around the world, which is especially evident in tourist hotspots.

It's comical how many people pose in the same fashion at the same tourist locations. The British photographer's candid images capture people around the world having identical interactions with their environments that are embarrassingly relatable. I know I've pretended to wear a monument or two as a hat… 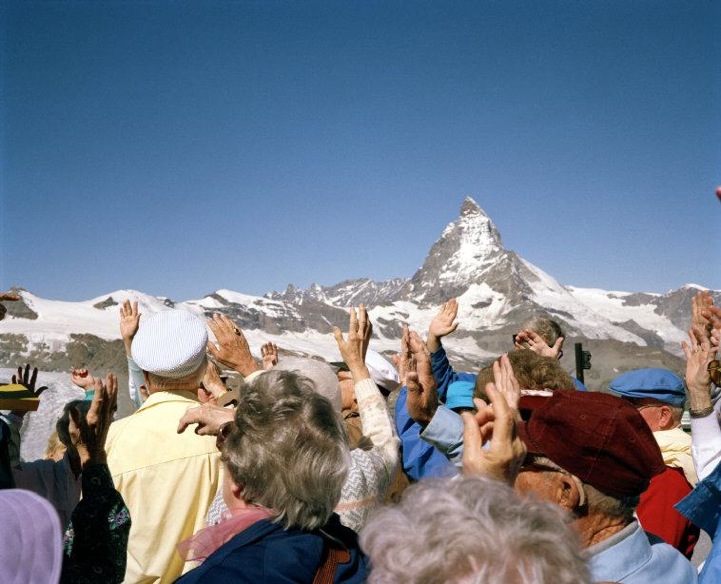 The Matterhorn at Swiss Alps 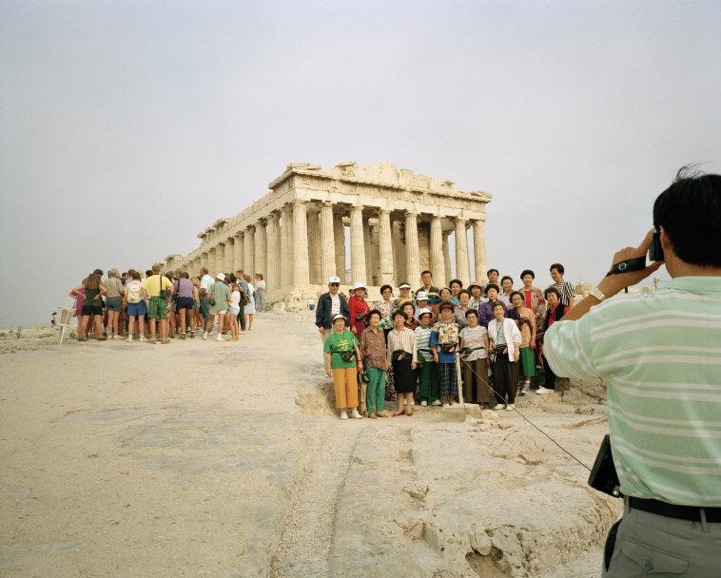 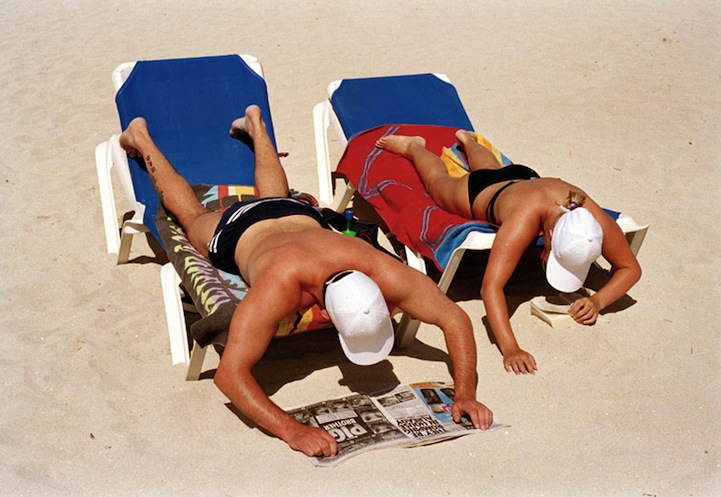 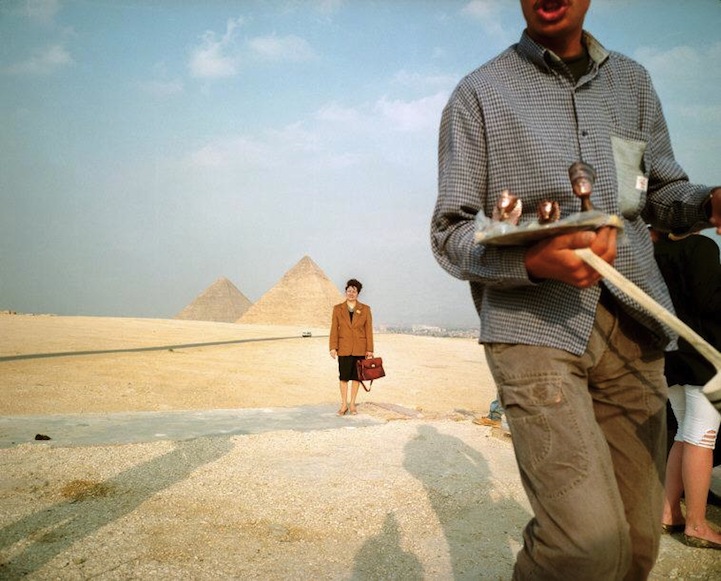 The Pyramids in Egypt