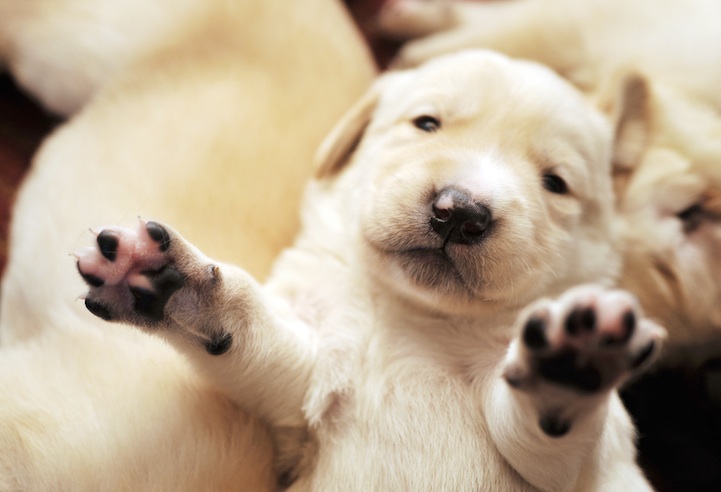 Photographer Traer Scott, once profiled on My Modern Met for her moving series on Shelter Dogs, just came out with a new book that's guaranteed to warm your heart. You don't have to be a dog lover to appreciate Newborn Puppies, a book filled with 75 color and black-and-white photos of puppies from one to 21-days-old. What do those first moments look like when they're opening their eyes and peering out into the real world?

These adorable photos feature a wide range of breeds and types from champion puppies to shelter strays. When we asked Scott what she learned throughout the process she told us this, “I fancy myself very knowledgeable about dogs, but I learned a lot of unexpected things while making Newborn Puppies. For example, I did not know that Weimaraners are born with stripes down their backs which disappear after a few weeks. I also did not anticipate just how sleepy these tiny creatures would be. Some of them, like the Bloodhounds couldn't even stay awake when sitting up!”

Scott was particularly interested in capturing the puppies in a way that hadn't been done before. “My greatest challenge was in trying to create unique, artistic photos that transcended mere cuteness,” she tells us. “Cute is hard to avoid when you're dealing with puppies!” 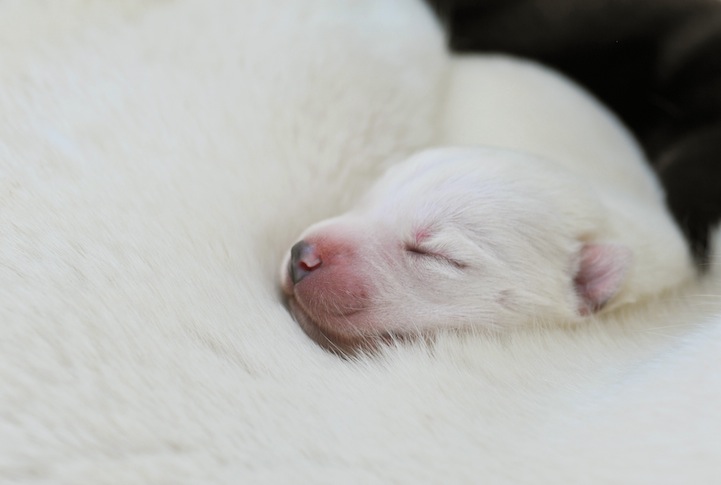 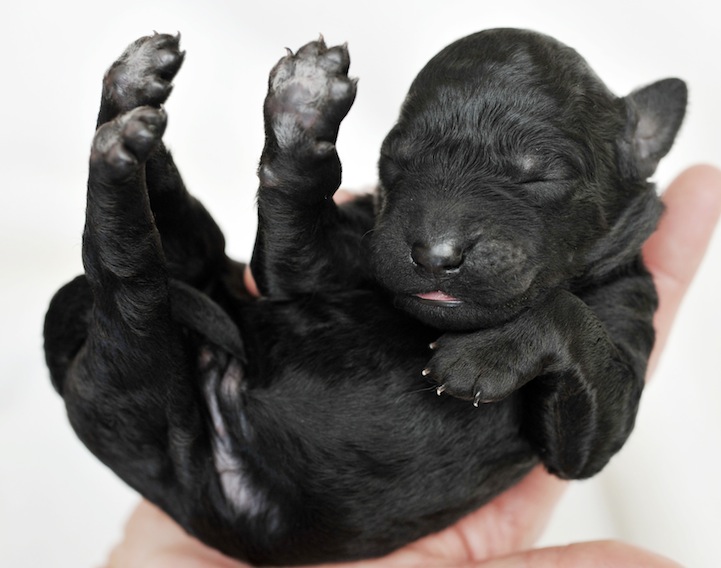 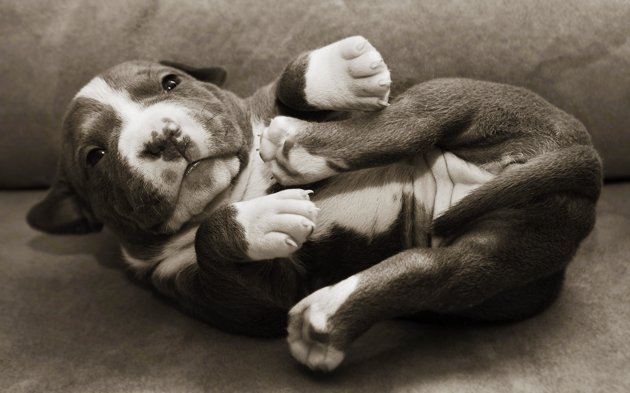 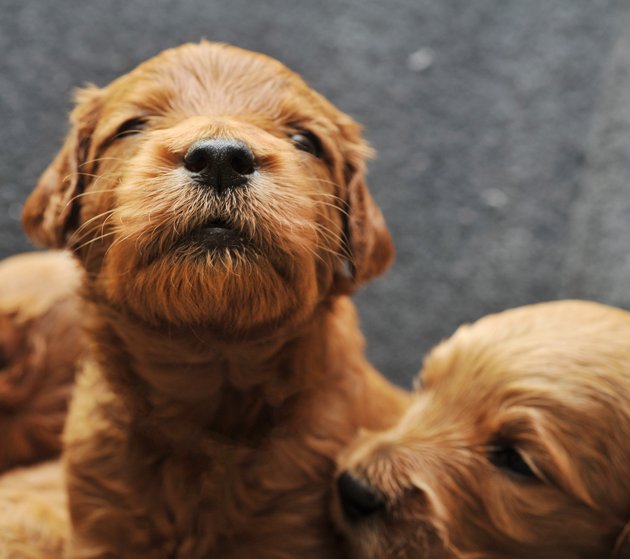 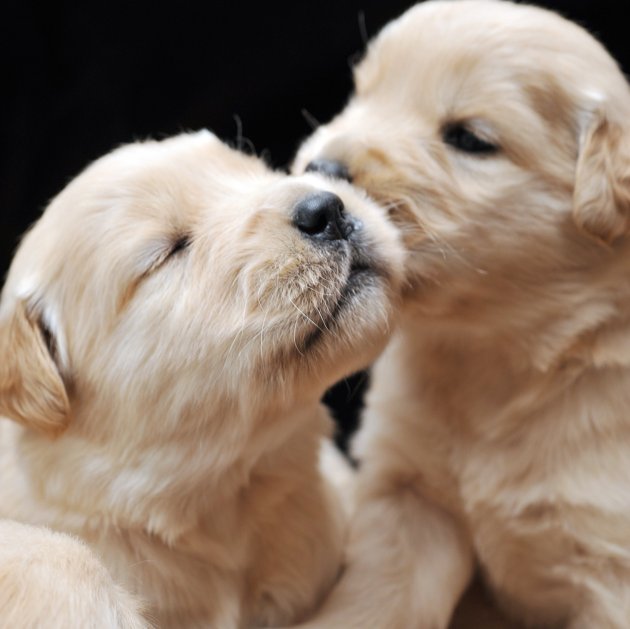 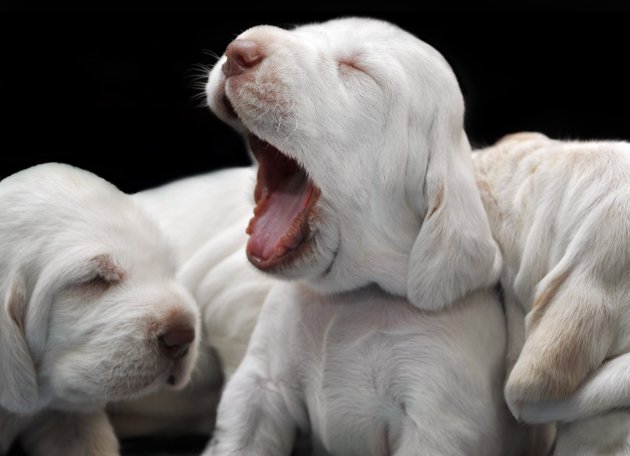 “What I was most struck by in making this book was the similarities that human and dogs moms share,” Scott says. “I had a newborn baby at the time and saw many of the same emotional and physical challenges I was dealing with at home reflected in the mother dogs' behavior. Fatigue, pride and separation anxiety seem to be experiences that mothers of both species share. Just about every mother dog was visibly relieved at getting a break from her puppies, overjoyed at a chance to go outside and romp for a little while during the time I was shooting, but after about 30 minutes, they were practically beating down the door to get back to their pups. I felt the same ebb and flow of relief and anxiety when I left my daughter.”