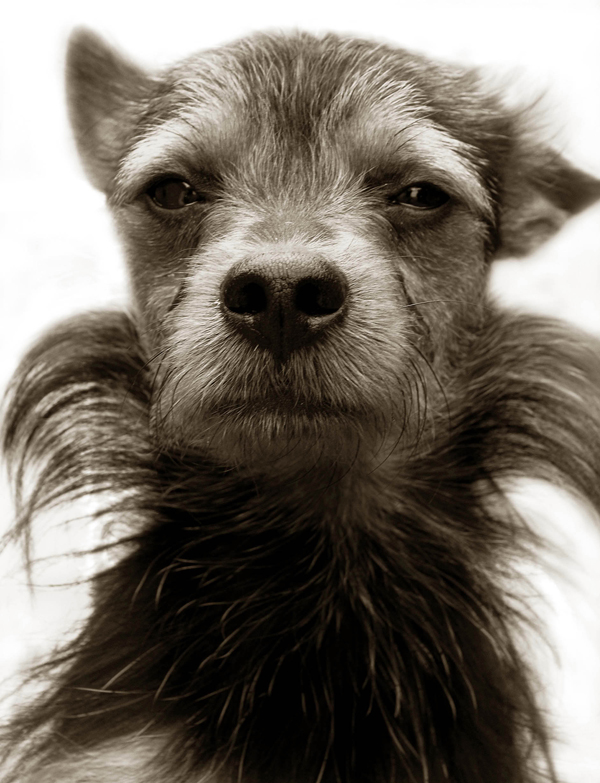 Many of you saw yesterday's heart-wrenching photos of shelter dogs. In fact, just on Facebook and Twitter alone we received these comments:

@Jane Farrell: They are heartbreaking and beautiful. I also hope they spur viewers to action. Adopt a shelter animal!
@benasmith: Great images, surprisingly powerful
@findumami: This breaks my heart
@yannkarl Yann: i want them all.

We were able to get in touch with the photographer behind it, Traer Scott, to ask her a few questions about this truly touching series. She was kind enough to not only answer our questions, she also provided more beautiful images. In addition, she asked us tell our viewers that if you purchase the book, Shelter Dogs, directly on ASPCA's website, 100% of the proceeds will go towards that non-profit organization.

Now, please enjoy the additional photos and read our brief interview with Traer Scott, below. 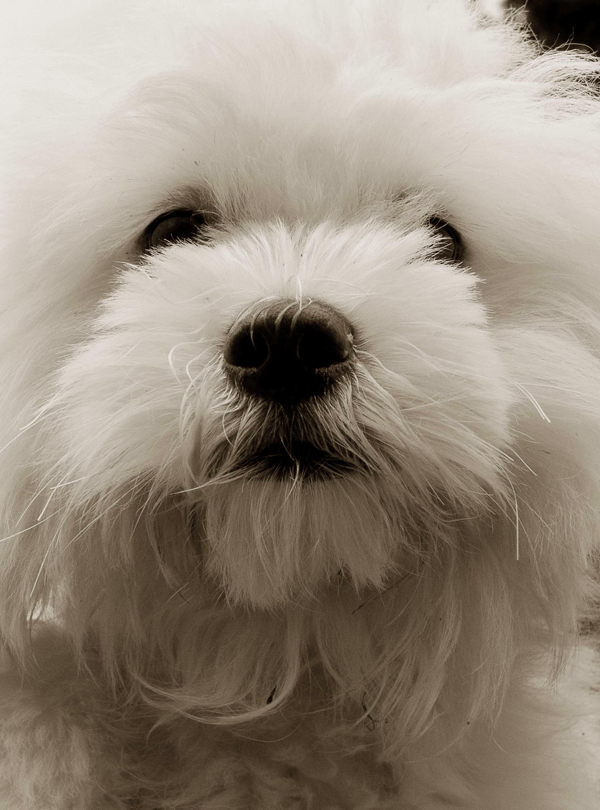 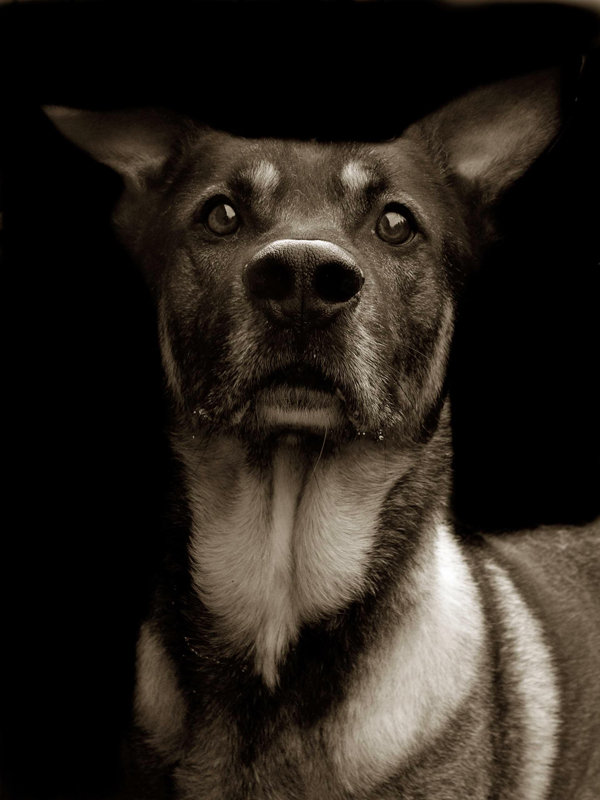 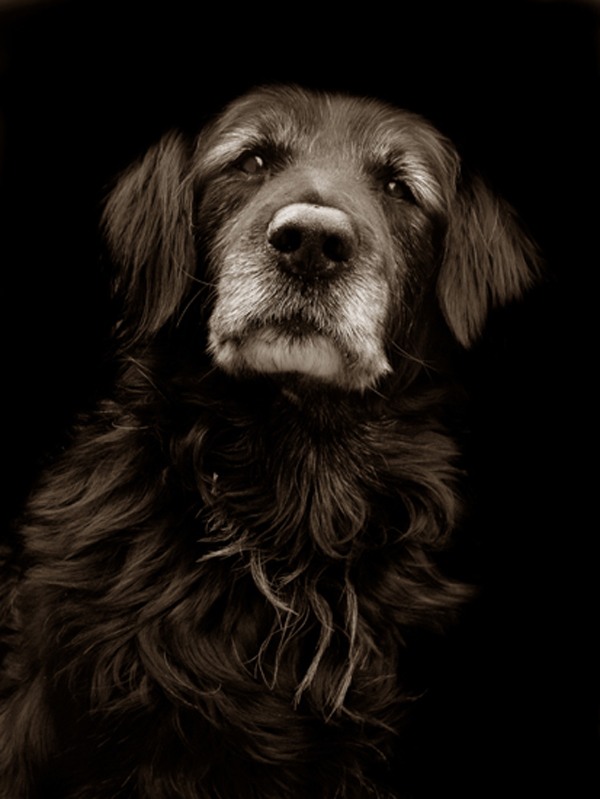 What made you want to take on this project?
About seven years ago, I began volunteering at an animal shelter in Rhode Island very much by chance. Being a photographer, I was soon asked to take photos of all of the dogs for Internet adoption sites. As my file archives grew, I was struck by how many of the dogs had never made it out. I found it impossible to delete their photos, which often seemed like the only proof of their brief existence. Late one night, I became fixated on the idea of memorializing all of these beautiful, tragic lives in a permanent way which led to the series and then eventually the book, Shelter Dogs.

How was it received by the public?
At first my editor and I were nervous about how revealing the dogs' fates in the back of the book would sit with the public. Much to my surprise, we got an immense and immediate positive response. Life Magazine ran an article about Shelter Dogs the week of its release and, as a result, I was invited to be a guest on the CBS Early Show. Then the word was out…

I have received hundreds of emails over the years from dog lovers, volunteers and animal welfare workers for whom the book has really resonated, which is absolutely wonderful but what's even better is when I get a letter from someone who has decided to re-think buying a dog and choose adoption instead or a person who has decided to take action in their community to help homeless animals as a result of reading my book. Things like that make me glad to be alive and so very grateful to be able to do what I do.

Can you share any stories about it was like taking these portraits?
I'd like to refer to a piece taken from the introduction in Shelter Dogs:

“Every dog reacts differently to a camera. Some immediately perceive it as the voyeuristic device that it is and refuse to look at you. They will literally duck, hide or turn in circles to avoid ever having the camera meet their eyes. Other dogs interpret the camera as a direct threat. Watching through the lens as a dog lunges straight at your face is a very humbling yet cinematic experience. After a few years of this, I have now trained myself to click the shutter when this happens. So far no real damage has been done to me or my cameras. Other dogs are not patient enough to wait for the treat I am offering in exchange for a few still moments. While trying to stay in a sit, they start squealing and wriggling their little bodies, barely able to stay attached to the ground. If I take too long, I get a big, sloppy tongue planted on my lens. Then there are the Oracles. As soon as a camera is pointed at these dogs, they just fix their gaze on you and pour out volumes. They seem to be telling a story much longer and more epic than the one their short lives can accurately narrate. The Oracles (very often Pit Bulls) seem to transform from spastic and slobbering to prophetic and back again all in the time it takes to snap a few photos.”

Thanks for the interview, Traer. Love your portraits.