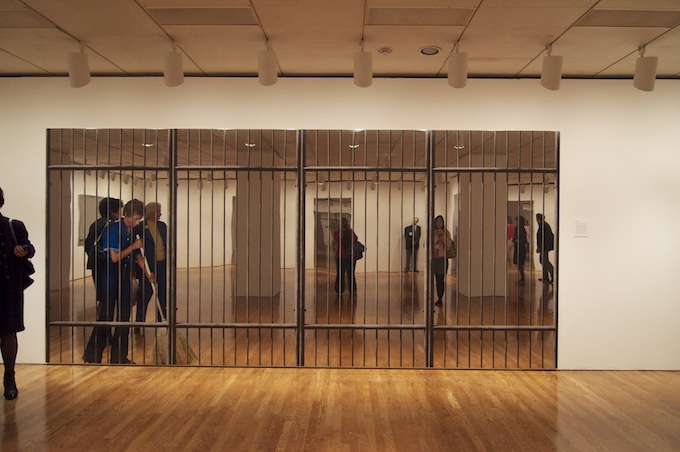 Currently on display at the Philadelphia Museum of Art are more than a hundred works from Italian contemporary artist Michelangelo Pistoletto. Widely recognized as a major contributor to the the pop-art and conceptualist movements, he has gained worldwide recognition as an important influence on today's young and emerging artists. Pistoletto is known for his painted mirrors which ask the viewer to be a part of the very images that they're staring at. By painting people, animals and even bars on these reflective surfaces, he blurs the line between real and imaginary worlds and makes us think about William Shakespeare's famous phrase, “All the world's a stage. And all the men and women merely players.” 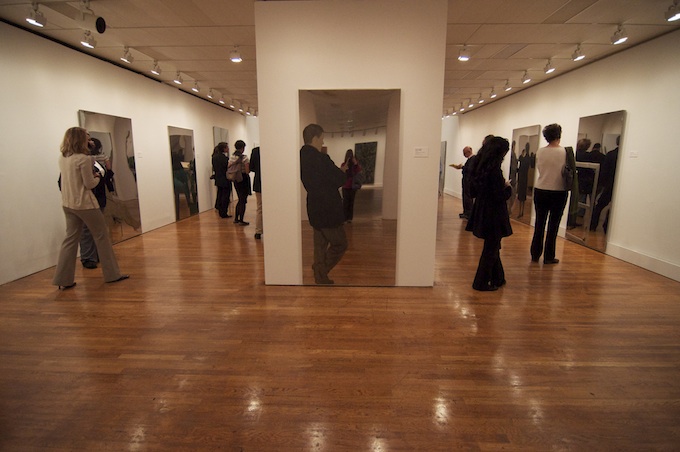 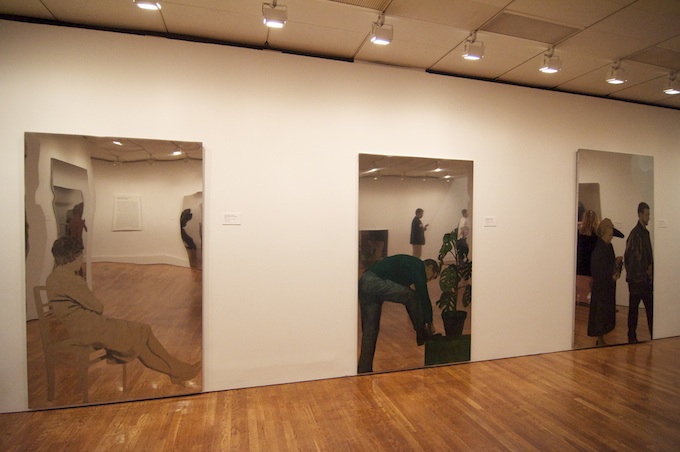 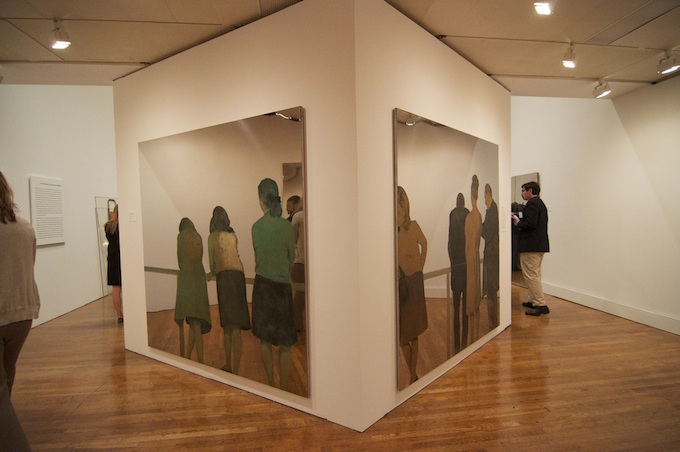 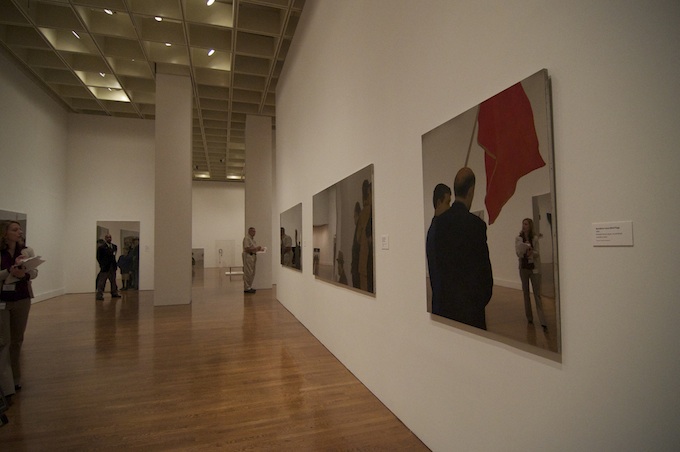 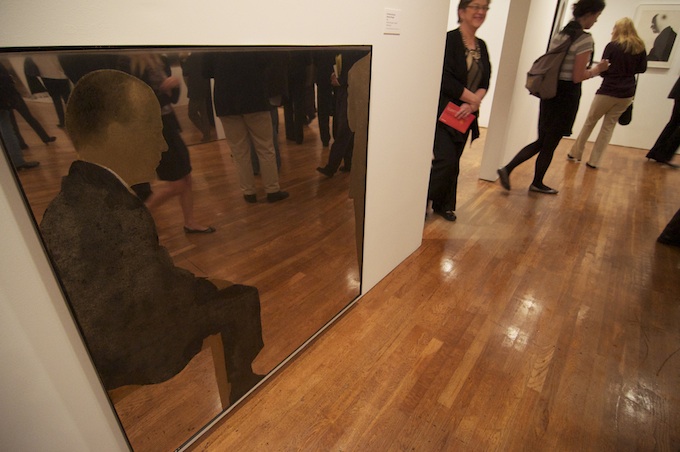 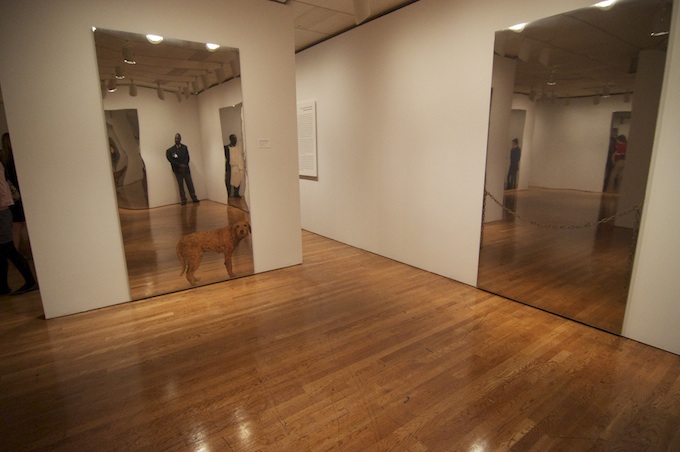 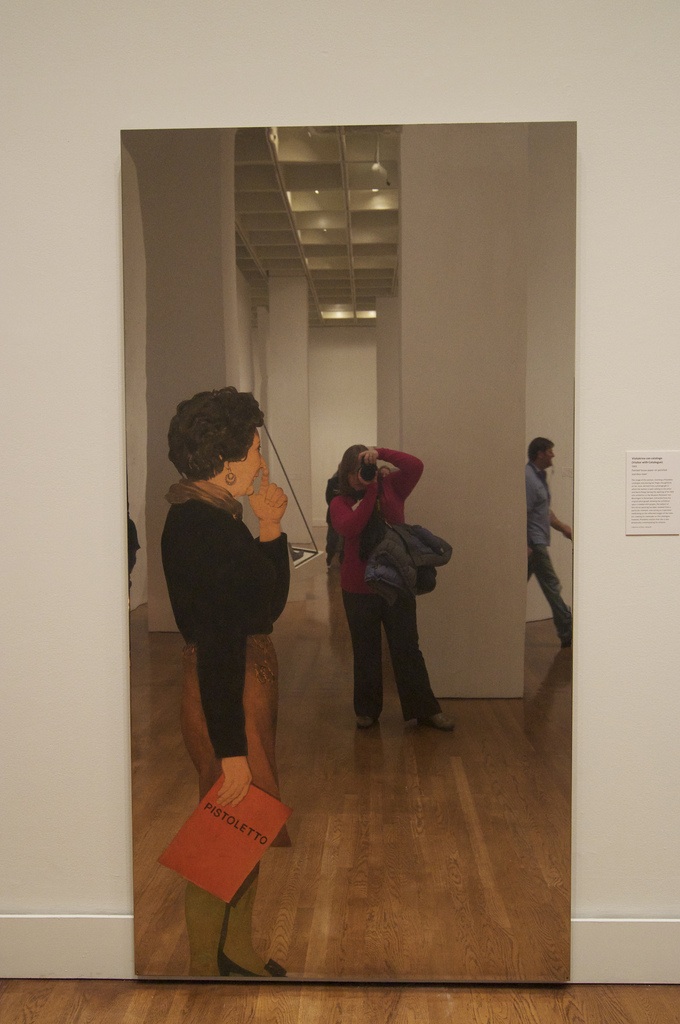 Check out Michelangelo Pistoletto's exhibit From One to Many, 1956–1974 from now until January 16, 2011. Philadelphia Museum of Art Photos via [Philadelphia Tourism]