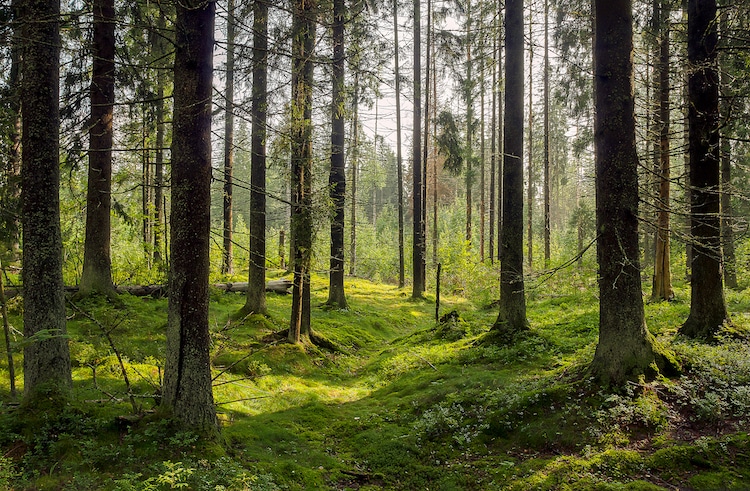 During Donald Trump's 8 months as President of the United States, many environmentally-minded individuals have criticized his views on climate change. This displeasure has manifested in a myriad of ways, including science marches, defiant Tweets, and, most recently, Trump Forest, a project dedicated to planting trees around the world.

With these policy changes, Trump Forest estimates that, over the next 8 years, 650 million extra tons of carbon dioxide will reach the atmosphere, drastically harming the planet and “send[ing] a signal to the rest of the world that the government of the second largest emitter of greenhouse gases is not on board” to combat climate change.

To offset the United States' inevitable CO2 emissions and make up for its absence in the Paris Agreement, Price, Willis, and Taylor came up with a plan: plant 10 billion trees around the world. According to their research, “if the Trump Forest covers an area of approximately 100,000 square kilometers (37,000 square miles), about the size of the U.S. state of Kentucky, it will offset the additional carbon in the atmosphere if the Clean Power Plan is removed.”

Since launching 5 months ago, the international initiative has resulted in 618,055 pledged and planted trees. Additionally, over 2,200 individuals have opted to back the project, and nearly $80,000 has been invested, proving that Trump Forest is undoubtedly doing its part to “make earth great again.”

If you'd like to donate to the cause or plant your own tree, you can find out more on the Trump Forest website. 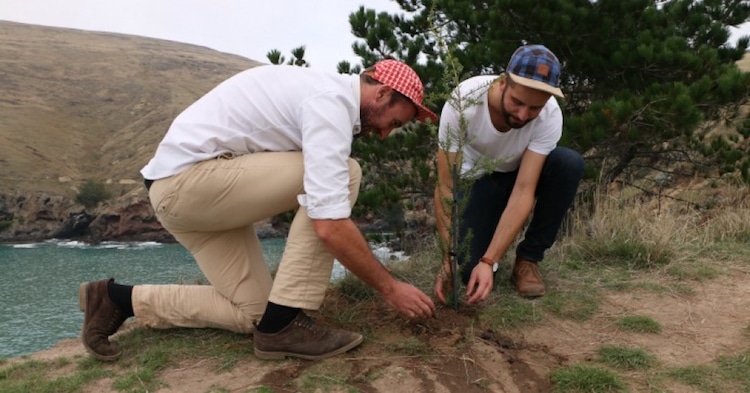 So far, the initiative has seen success, with hundreds of thousands of trees being planted around the world. 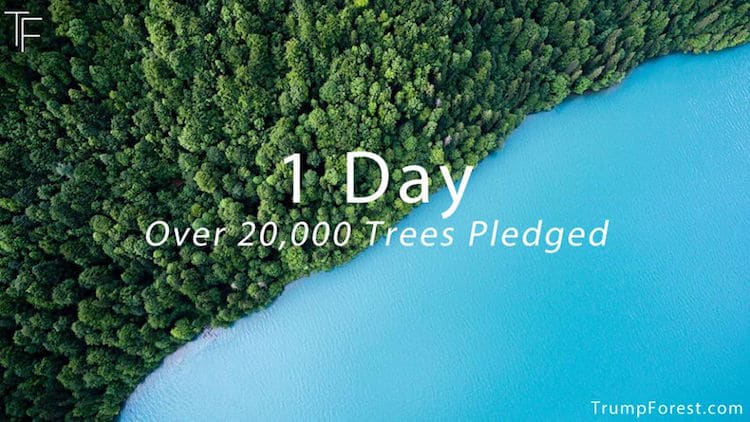 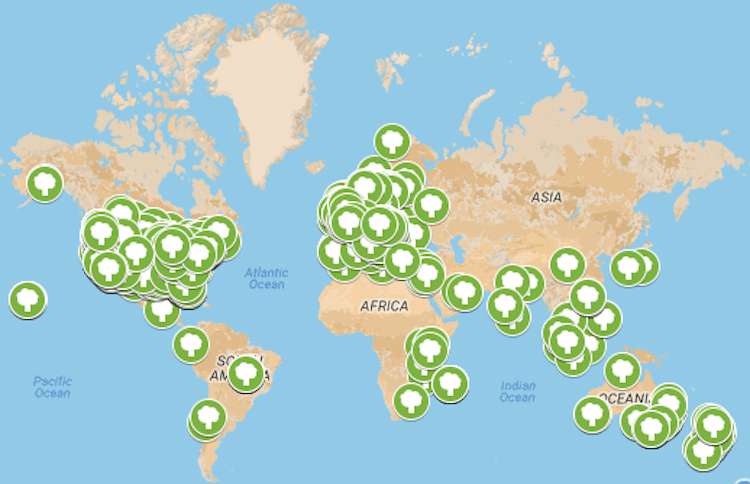 Through this project, the founders hope to “make earth great again.” 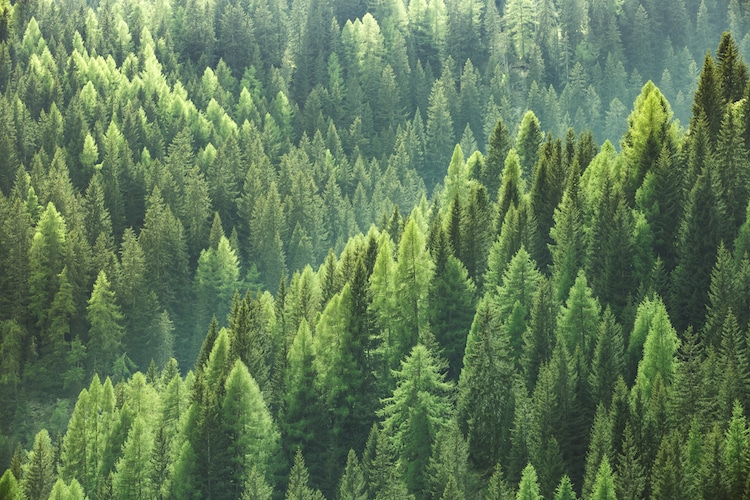 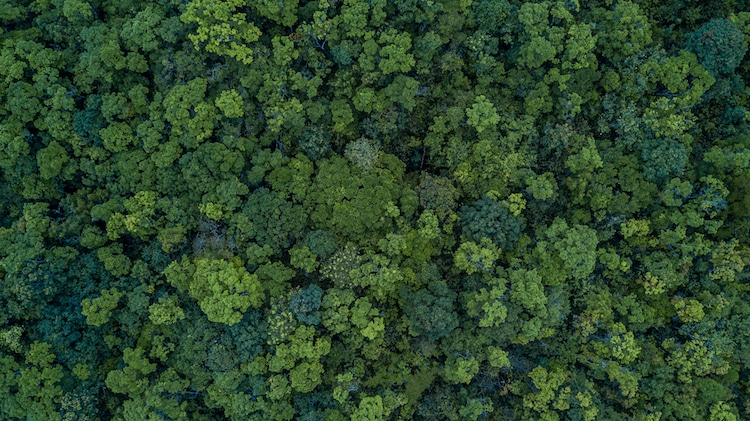 All images via Trump Forest unless otherwise stated.

20+ Creatively Geeky Signs from the ‘Stand Up for Science’ Rally