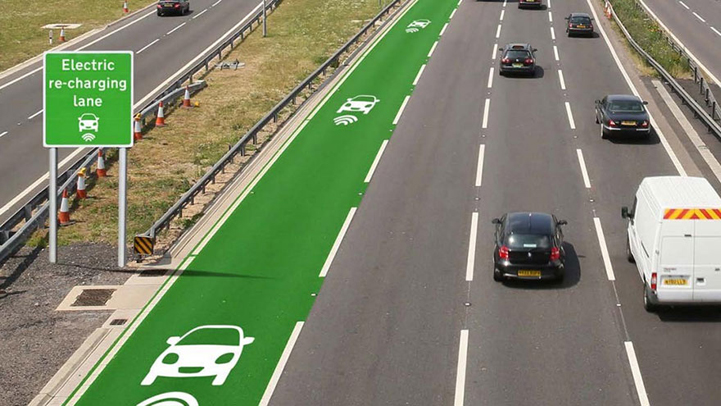 Wouldn't it be great if you never had to stop and refuel your car? For UK-based drivers of electric vehicles, this could be a possibility in the not-so-distant future. Highways England has announced plans to test a wireless power-transfer technology that they eventually hope to build throughout the country. If successful, electric cars would be recharged as they drive over roads that have special electromagnetic fields buried underneath the ground.

The British government is already committing 500 million over the next five years to keep the country at the forefront of this technology, although there's no set date for testing yet. Stuart Thompson, a spokesman for Highways England, told the BBC, “By 2016 or 2017 we will hold off-road trials – in other words not on a public road.” Experiments will run for about 18 months, at which time the government agency will decide on committing to an on-road trial, which could be expanded from there.

This isn't the first time that this technology is being used. In 2013, the South Korean town of Gumi switched on a 7.5 mile route that allows buses to be charged in a similar, eco-friendly way, but there's still plenty of testing left to be done before we can see these roads everywhere. 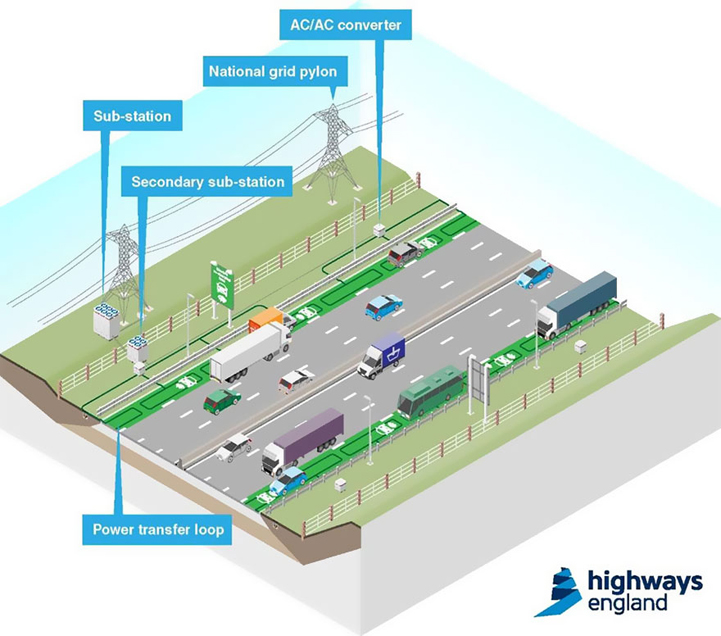 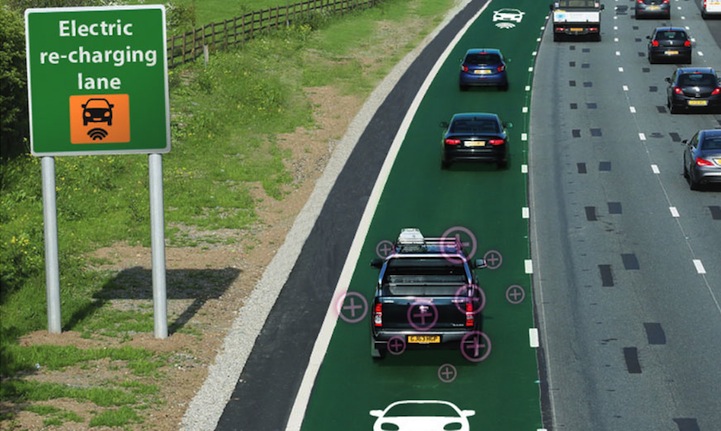