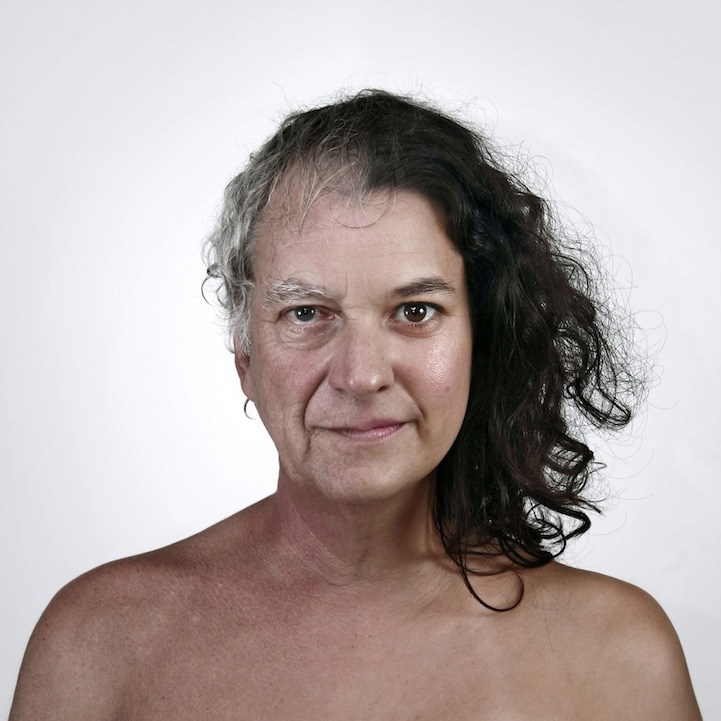 Ready for another round of Ulric Collette's fascinating series, Genetic Portraits? It's been over a year since we first wrote about the unique series that can be only be described as fantastically freaky. Taking two members from the same family, the self-taught photographer splices together their faces to create a, sometimes normal-looking but oftentimes crazy-looking, new person.

We caught up with Collette to ask him what happened after his series went viral. We were surprised and thrilled when he told us this: “Since you first wrote about my Genetic Portraits series, I've gotten published all over the world in magazines like Global Investor in Switzerland, Esquire Russia, Prism, Snap, etc.

“Adobe even made an article about the series and some of my other work. A few TV shows talked about my work and I even made an appearance in one of them in Canada. I also got published in a photography book (Light and Lens) alongside Gregory Crewdson and Loretta Lux.

“Most recently my work with the Genetic series was shortlisted in the world's most prestigious advertising awards show, the Cannes Lion. I also got a lot of demand from all over the world for commissioned work.”

In this current set, created in 2011, Collette applies the same techniques he used in the first but you can tell he's gotten a lot sharper at execution. As he tells us, “I can control the lighting better so the portraits look more like they are from the same set. I've learned a lot in the technical aspect, lighting and retouching, but I also got a lot better at directing people that I photograph. These peoples are not professional models so they often need a lot of guidance from me. This project was the perfect project for me to learn how to direct people because the shots I wanted were not that complicated.”

For those wanting to see these in person, Collette's first solo exhibition will open next month at Centaur Theatre's Seagram Art Gallery in Montreal. Genetic Portraits will be on display from October 2 to October 28, 2012. 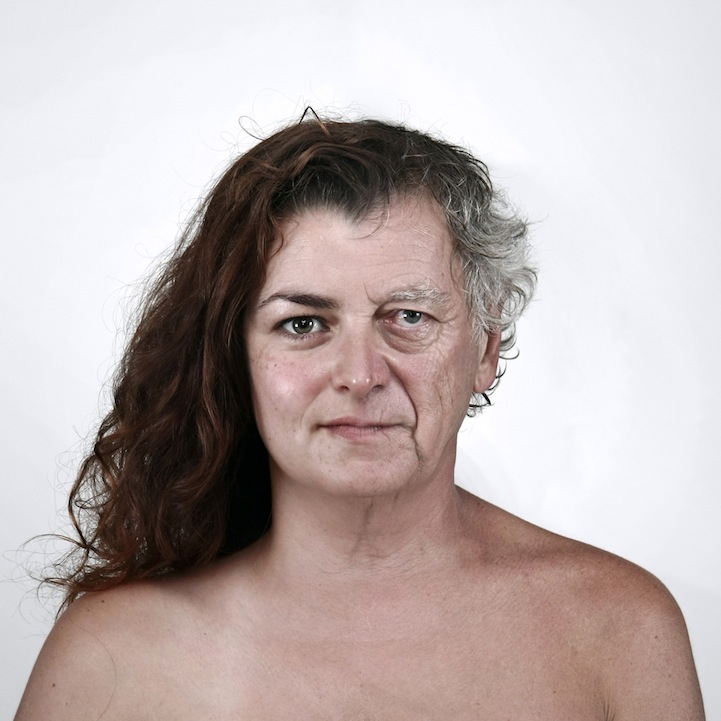 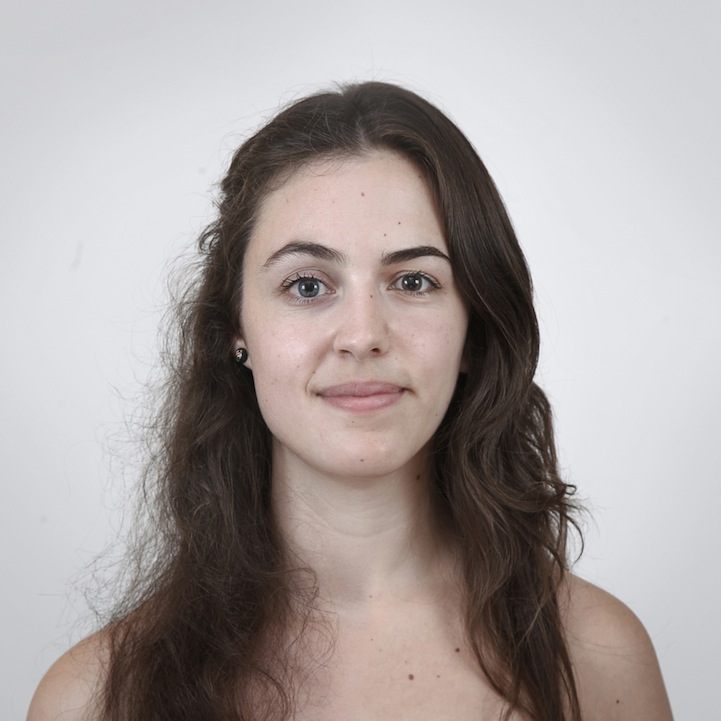 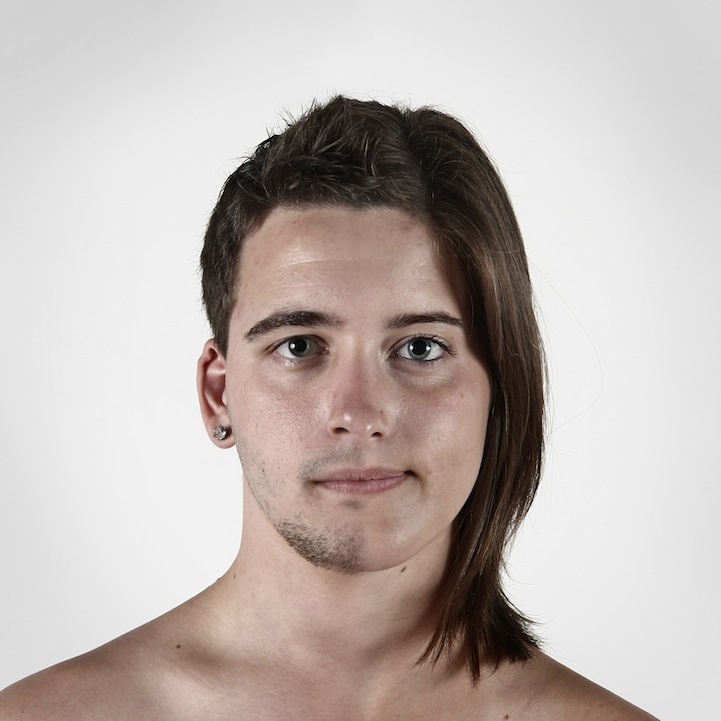 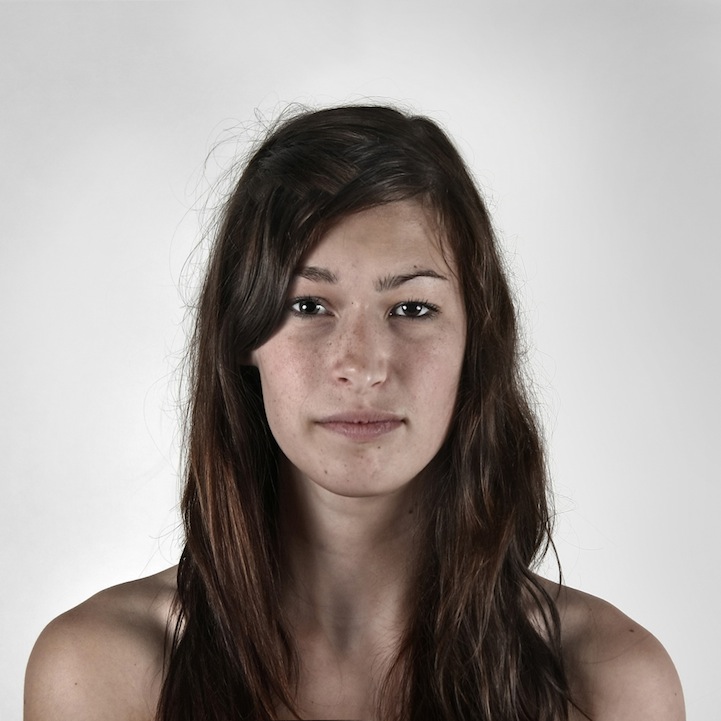 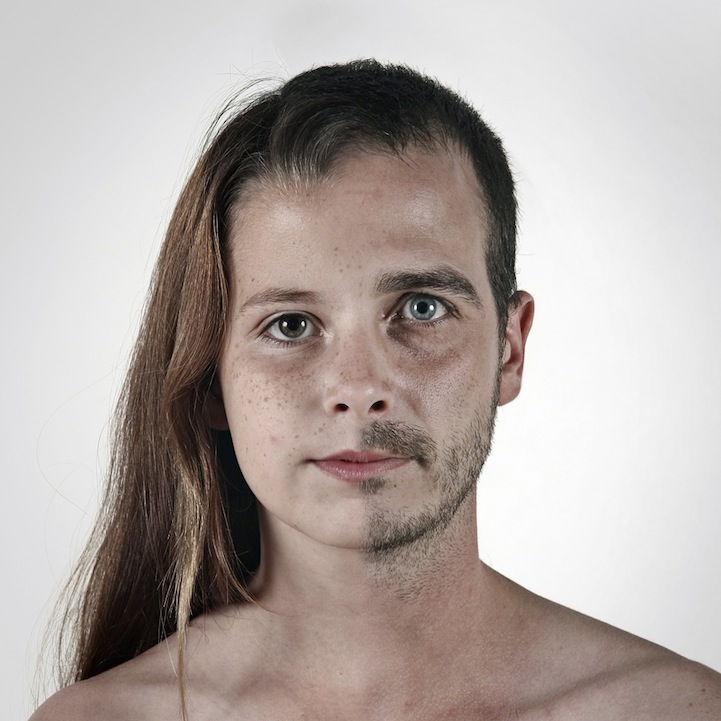 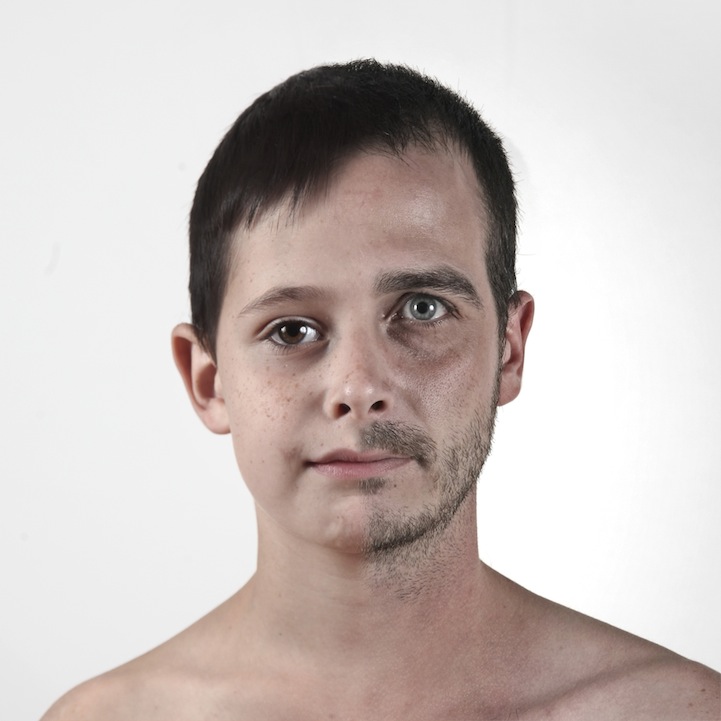 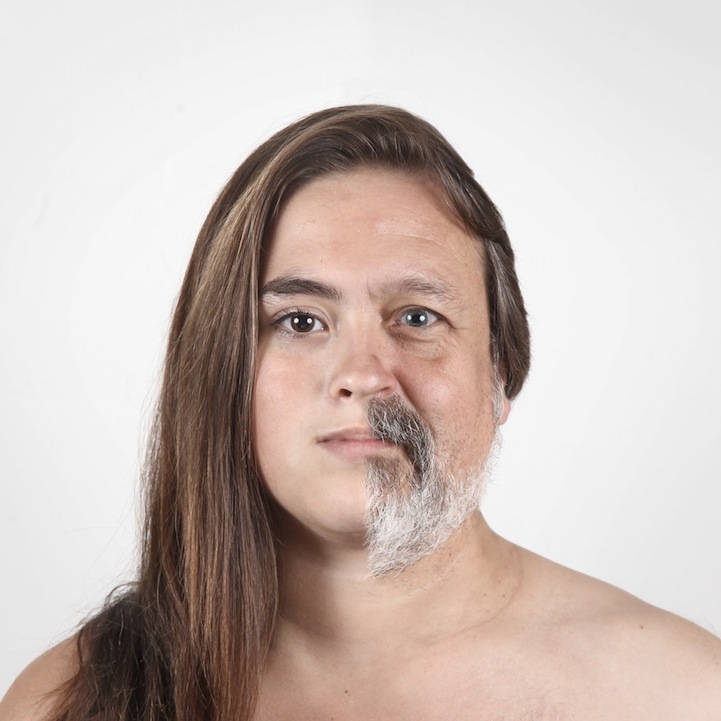 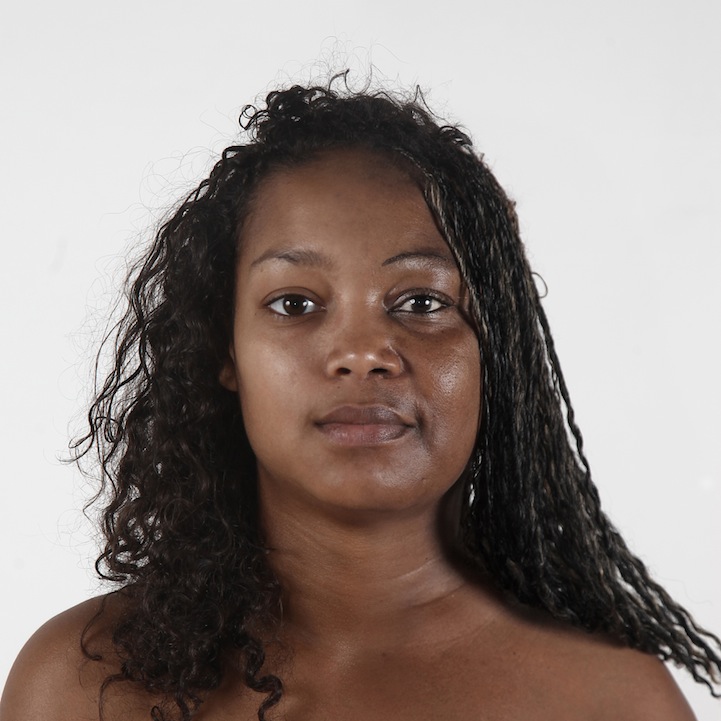 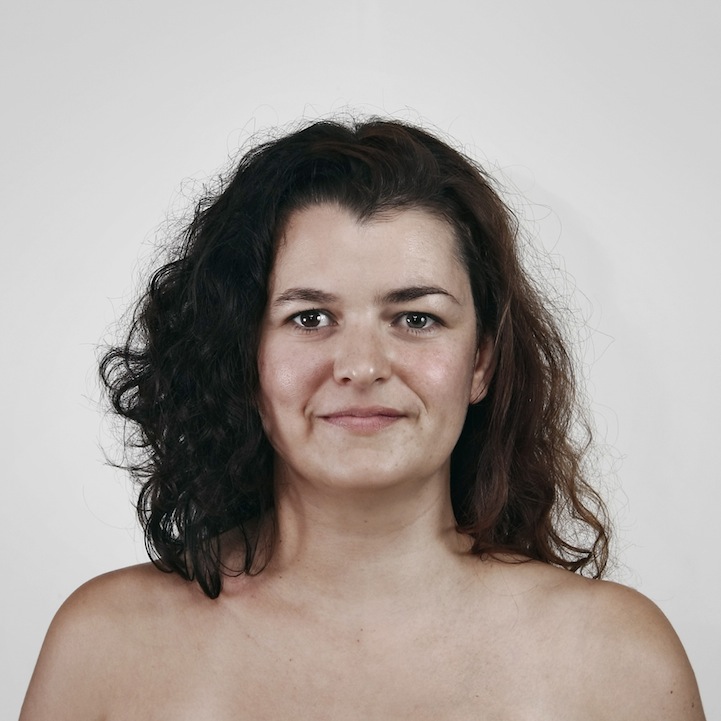 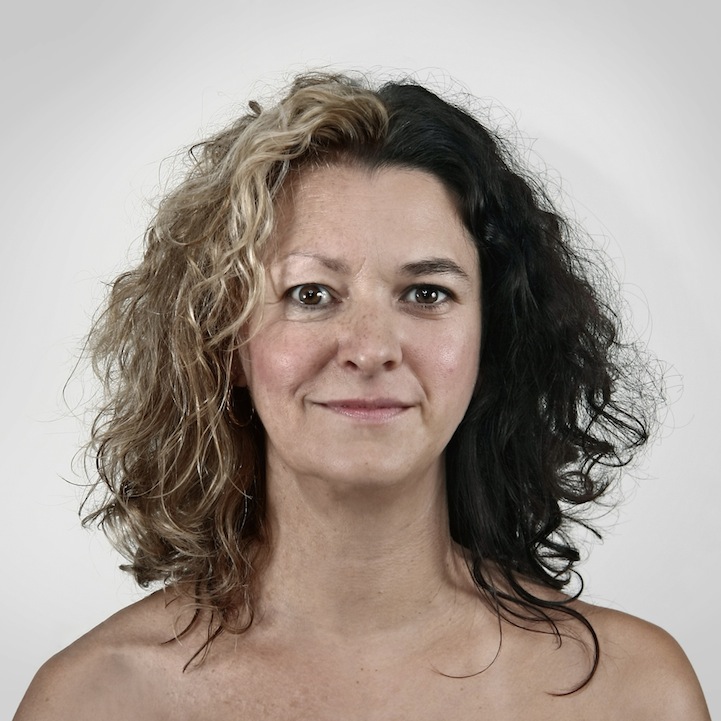 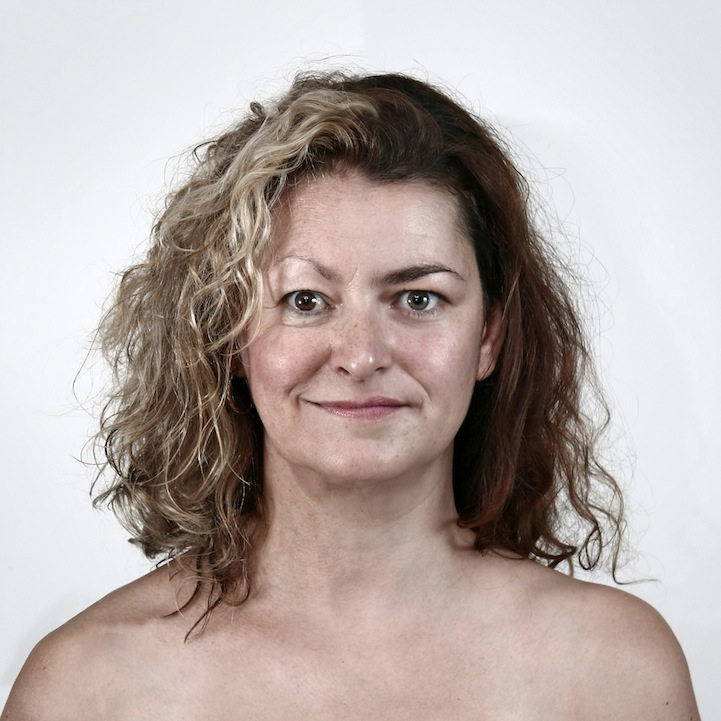