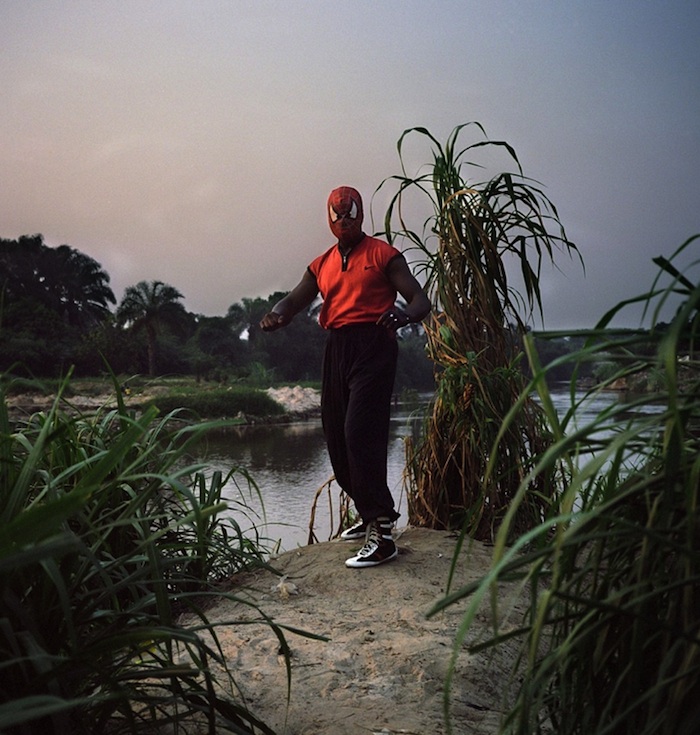 While working in copper and cobalt mines in Katanga,in the south east of the Democratic Republic of Congo, Belgian photographer Colin Delfosse would travel to Kolwezi, where he would learn about the legends of the Congolese wrestlers. It would open his eyes to a whole new world. Everyday people who would reinvent themselves on a daily basis.

“Curious about the wrestlers I met one night, I decided one year later to look deeper in the wrestling world of the Congo,” he tells us. “Since then I went back twice, and a real friendship has started between us.”

“Artistically, after showing the tough mining world of Katanga, I wanted to talk about a more vivid and cultural side of Congo. Wrestling is multi-folded. It gave me the opportunity to work on a Congolese specific feature without falling in the harsh and poor vision of what Africa can also be.

“Being very popular all over Europe and US in the fifties, wrestling faded over times on the old continent. Meanwhile, this sport continues to be a popular form of entertainment despite the years of dictatorship (Zairian Wrestling). Nowadays, greater diffusion through Europe gives a boost to Congolese wrestling. However popular, every layer of the Congolese society does not adhere to these events. Due to their locations, poor neighborhood, and the use of vodoo, many are reluctant to take part in it. Nevertheless, a certain superstition remains linked to the great names of Congolese Wrestling.” 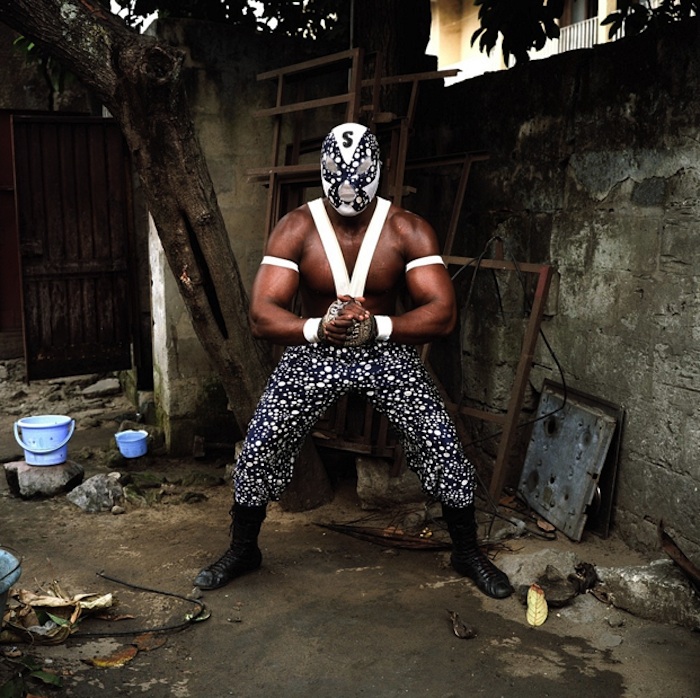 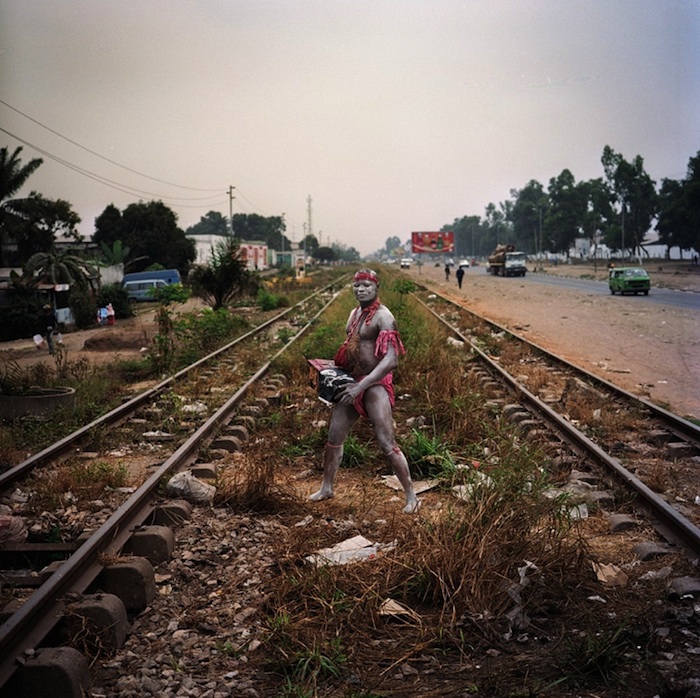 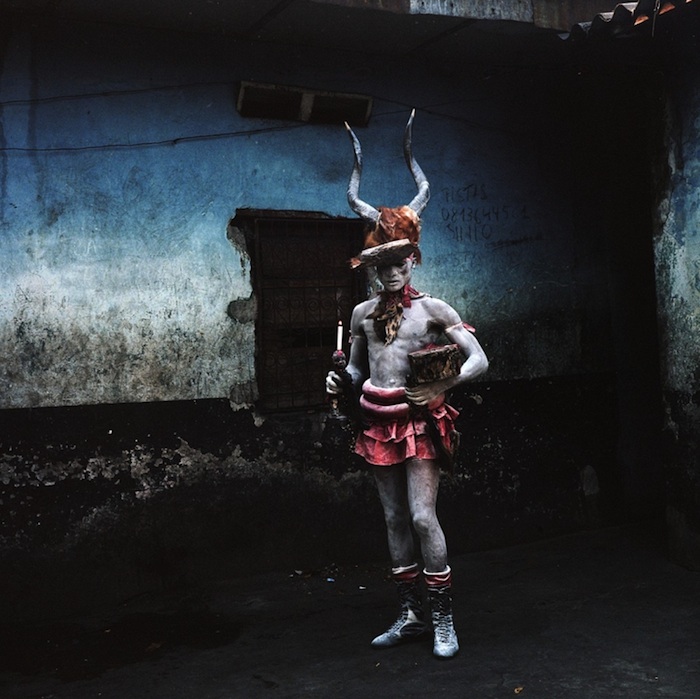 “Body-building, black magic enthusiasts fight for glory in makeshift rings,” he says. “They come from the streets and their charisma commands respect and admiration. But the heroes of the ring are modest in victory. In the last hours of the day, when they have hung up their everyday ‘occupations,' they put on masks and wrestling kit ready to fight.” 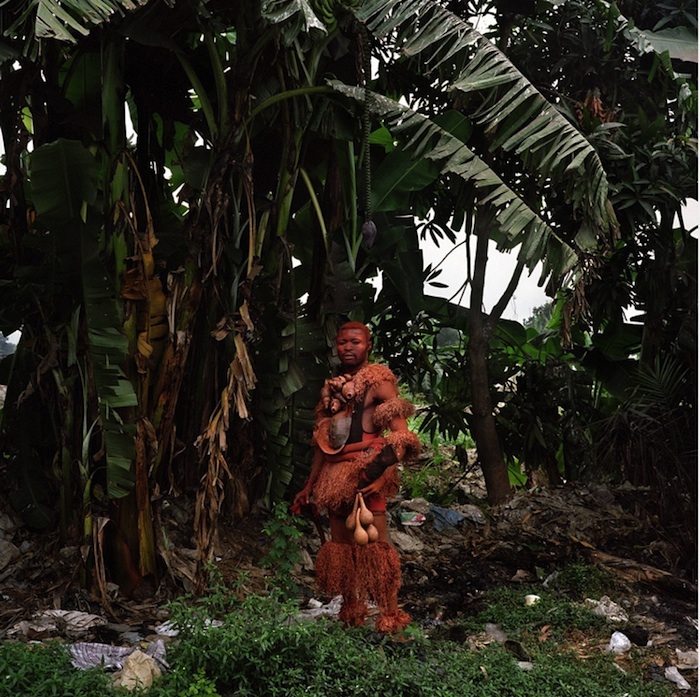 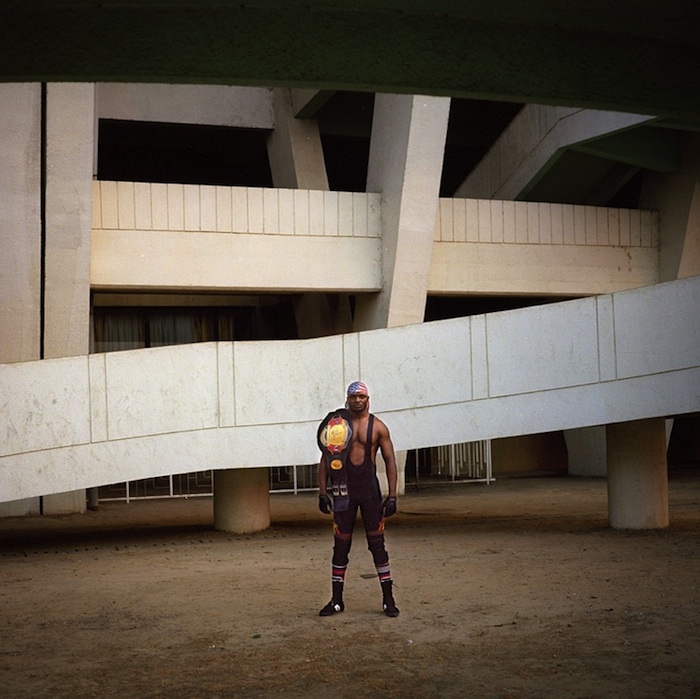 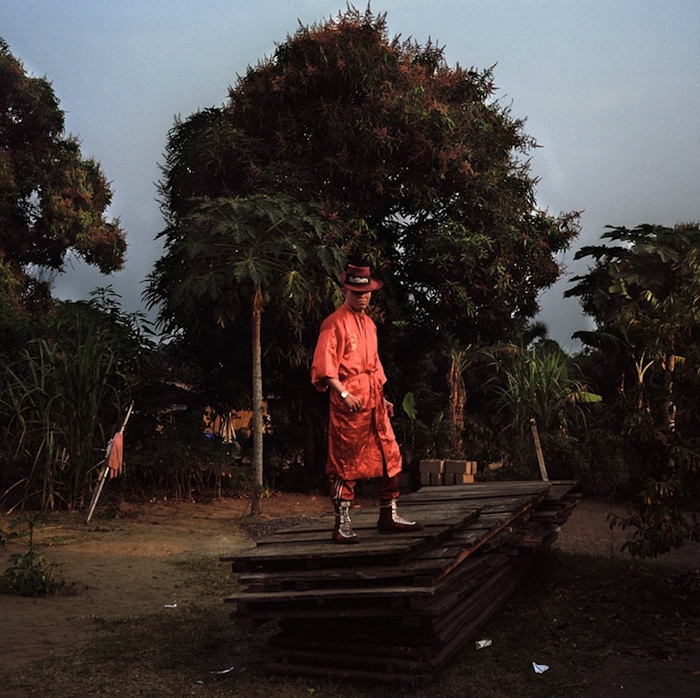 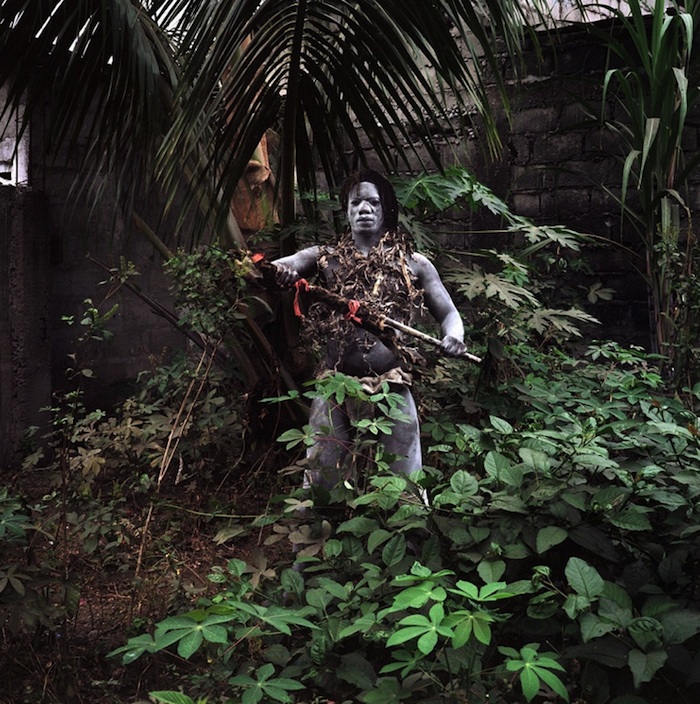 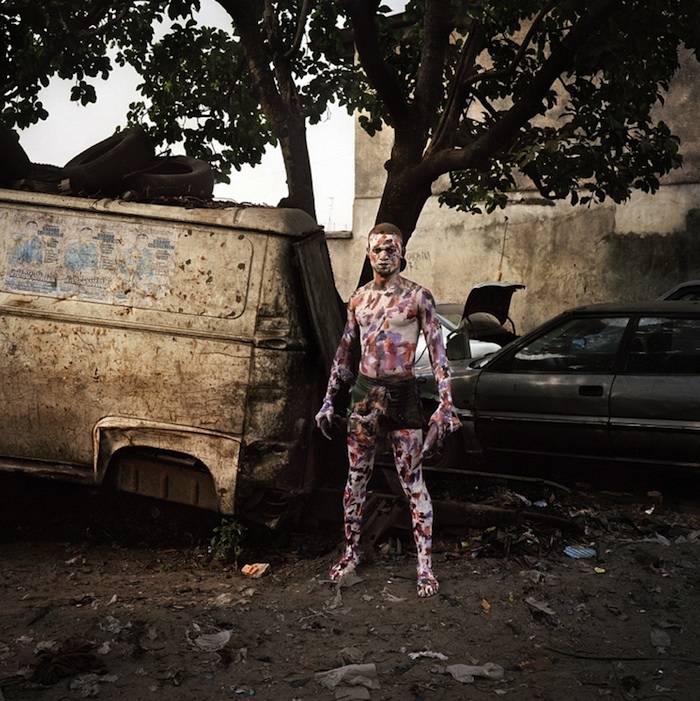 “The motorized parade of wrestlers attracts crowds from the dusty streets of Massina, Ngili and Matete, towns round the Congolese capital. In backyards, on the tables of the street cafs, or even in the street, the spell casters warm up over primus stoves and cannabis. The ring is hastily set up, the judge climbs onto the ropes. ‘Let the match begin!'

“The fight starts and is usually more or less fixed. Rounds follow one another until the final spell is cast, until the adversary is floored, until the next fight.” 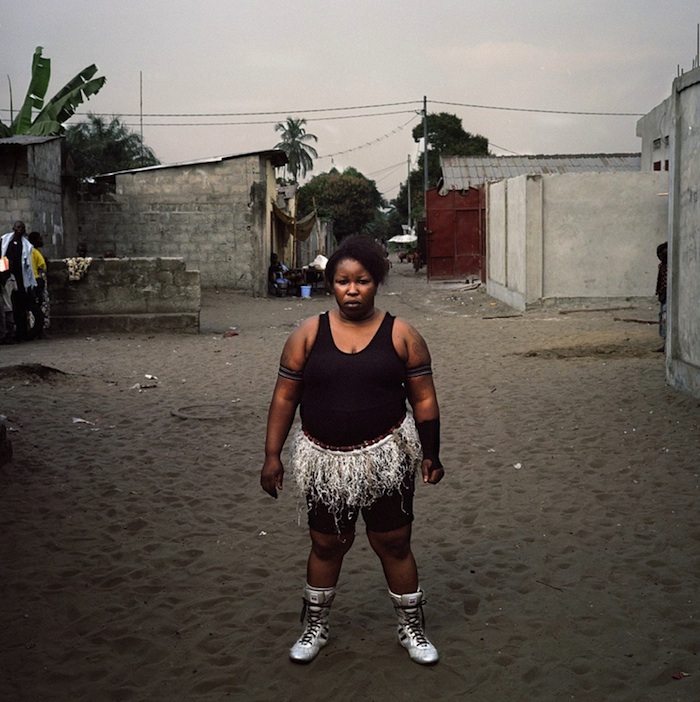 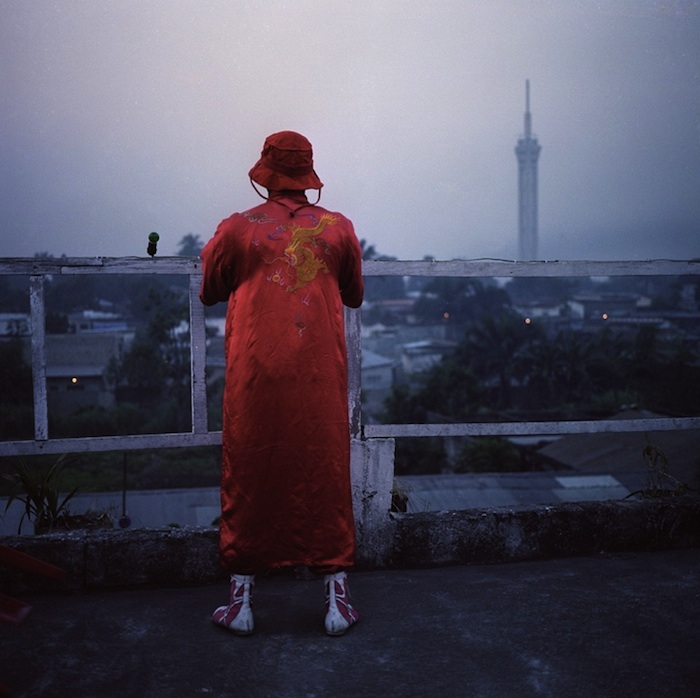