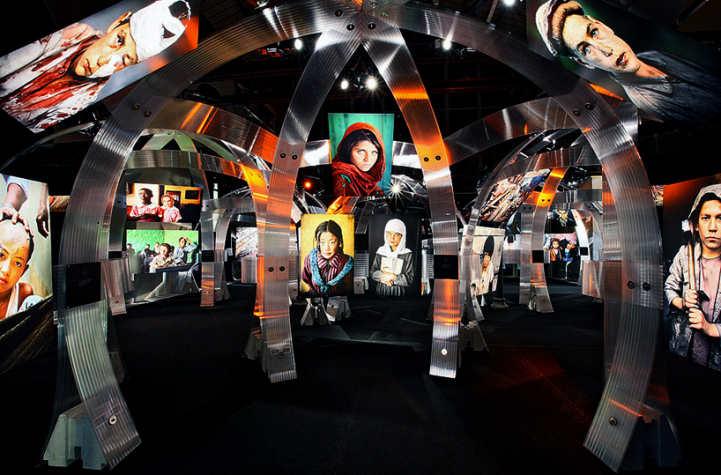 Photographer Steve McCurry is a world renowned photojournalist whose incredible photos have been published in an array of magazines. We've featured his photos several times on our site before, however, this only represents a small portion of his expansive works. MACRO museum in Rome is displaying over 200 images from his 30 year career including a special group of “Italian Pictures” McCurry has taken for the museum to celebrate Italy's 150th unification anniversary.

The exhibition space itself is a unique take on displaying artwork yet works well with McCurry's pieces. A series of dome structures populate the museum hall with the photographs hanging on the inside of the domes. This creates a sense of seclusion, giving the audience time to reflect on the pieces while still allowing them to see what is beyond their individual room. Each unit transports the viewer to one of McCurry's many travel destinations around the world, capturing the essence of humanity and showing how connected we all are, despite our geographical differences. 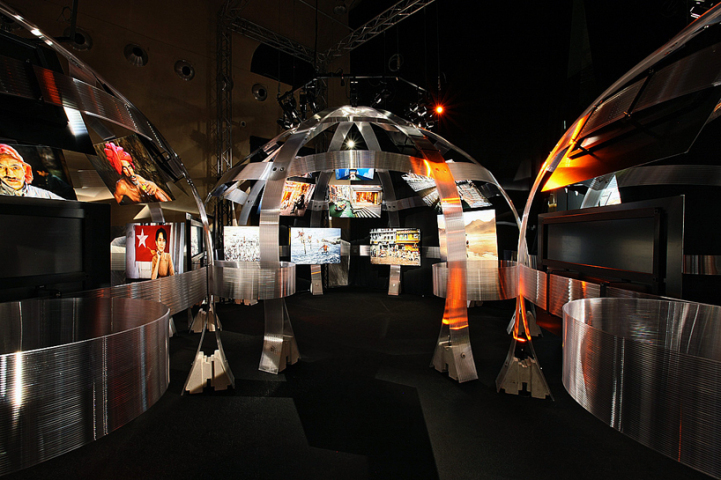 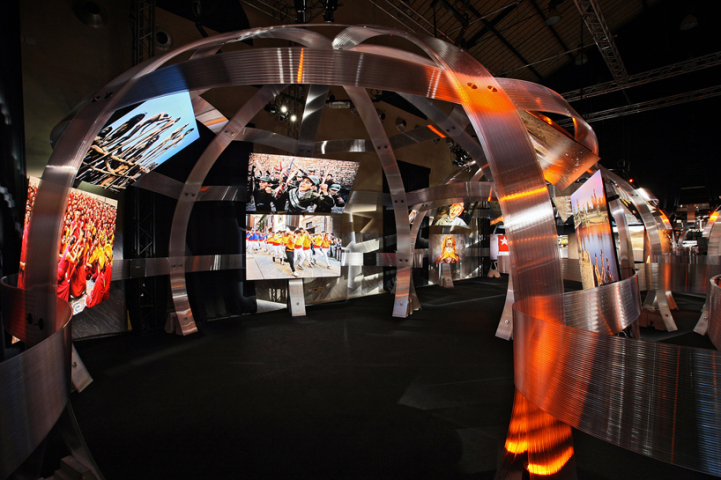 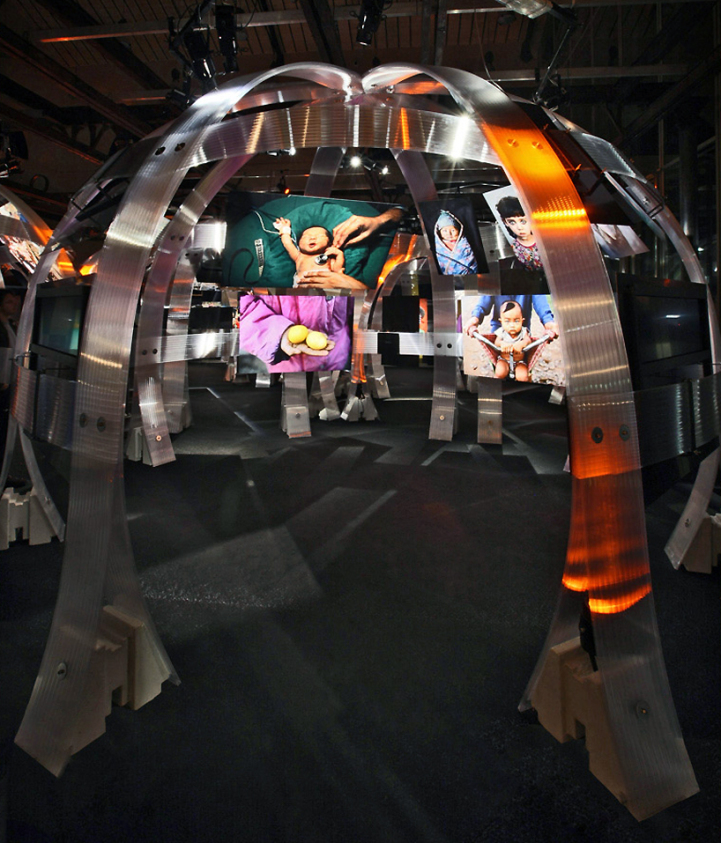 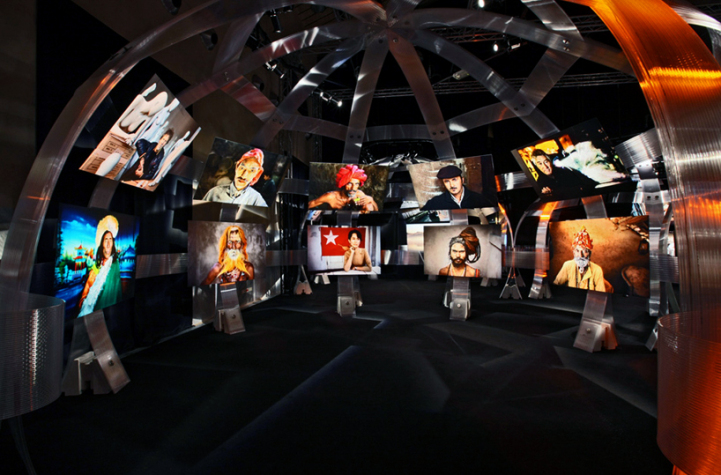 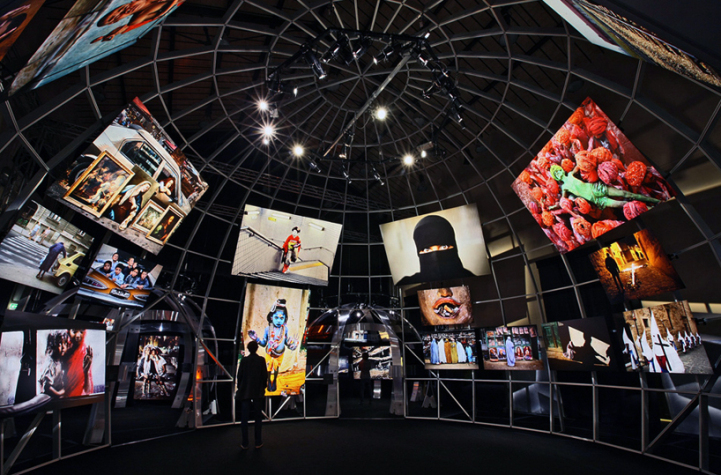 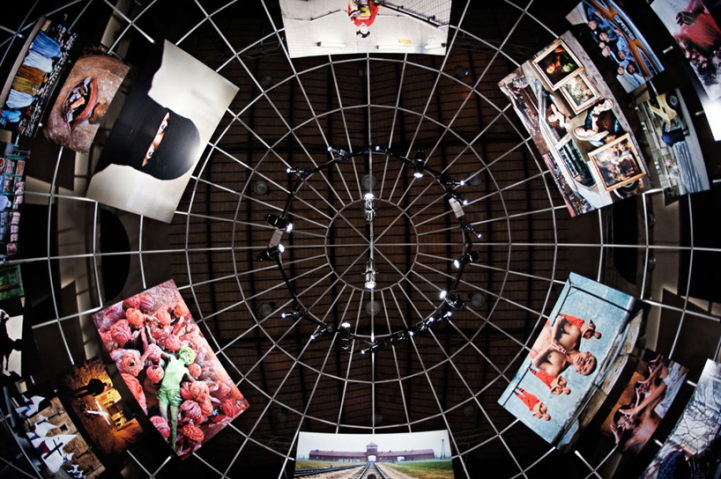 This Steve McCurry exhibition will be displayed until April 29, 2012.