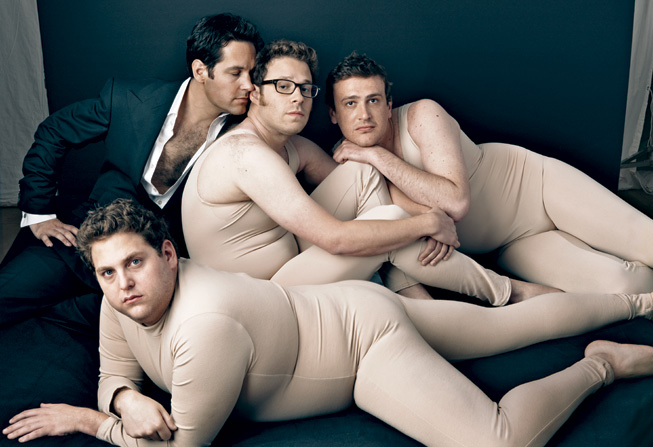 Thank you, Vanity Fair, for giving recognition to some of our favorite modern day comedians in your April 2009 issue. From Seth Rogen's Frida Kahlo to Russell Brand's Charlie Chaplin, your all star celebrity photographers captured a new generation of comedy legends…ones we hope to see a lot more of.

(First picture inspired by a Vanity Fair March 2006 cover shot, shown directly below. Both were photographed by Annie Leibovitz.) 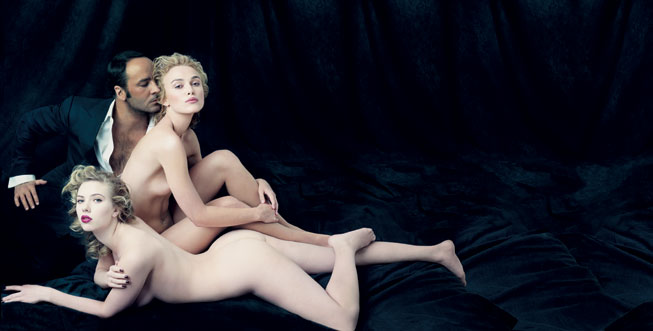 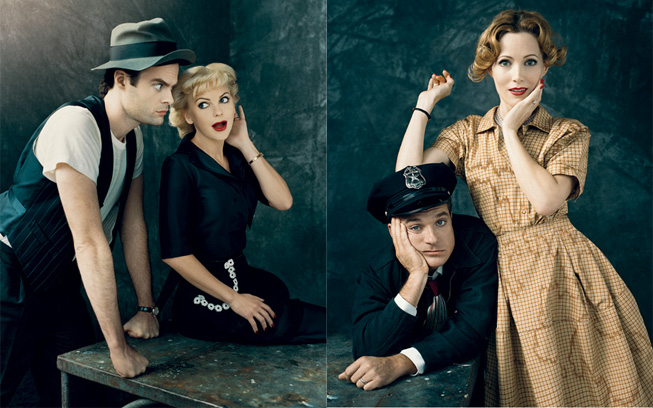 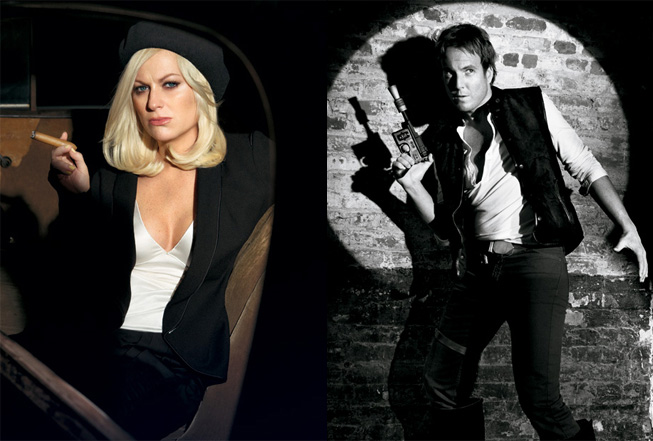 Amy Poehler and Will Arnett, The Accomplices (Inspired by Bonnie Parker and Han Solo. Photographed by Patrick Demarchelier.) 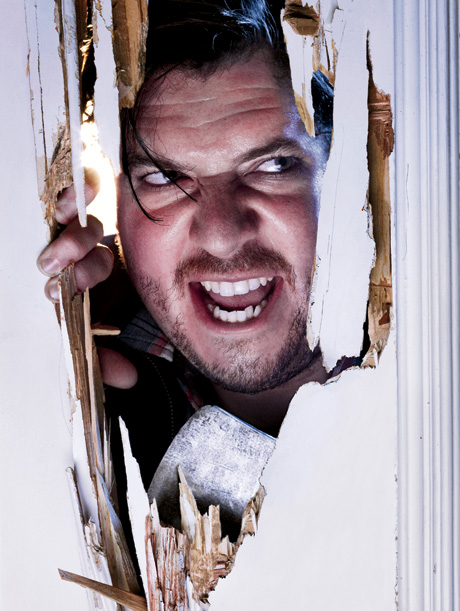 Danny McBride as, The Breakthrough (Inspired by Jack Nicholson in The Shining. Photographed by Mark Seliger.) 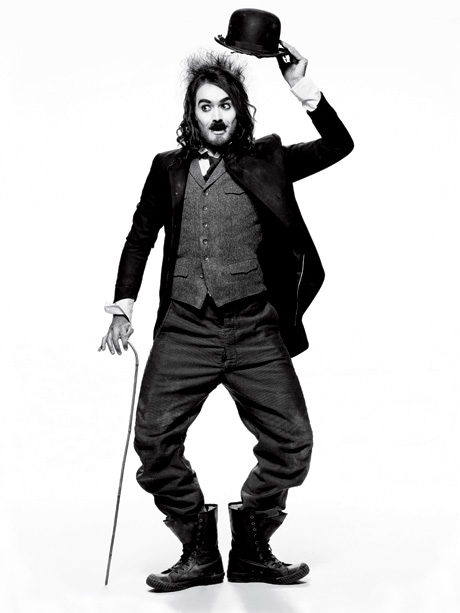 Russell Brand as The Comic (Inspired by Charlie Chaplin. Photographed by Mark Seliger.) 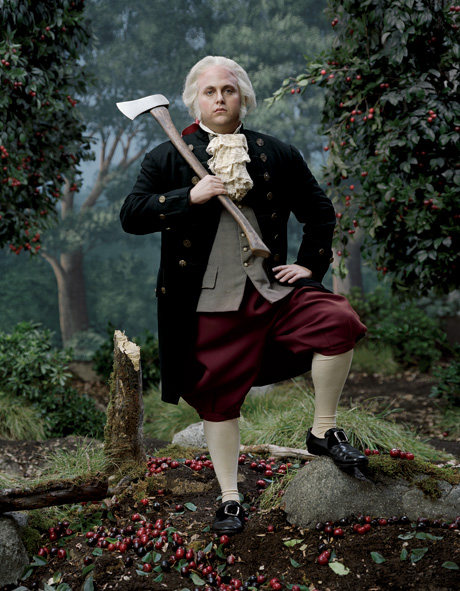 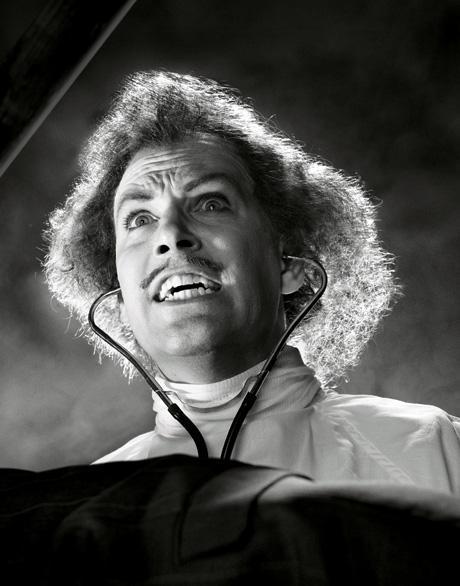 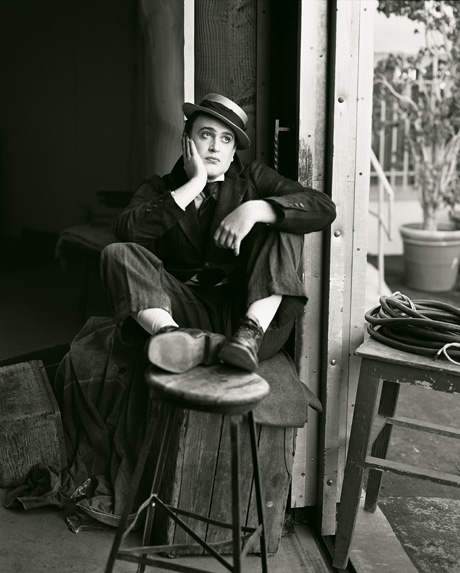 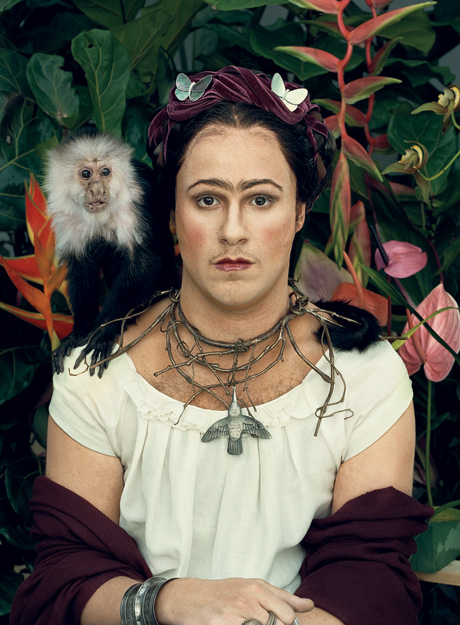 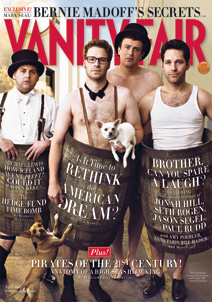 Watch the Vanity Fair behind-the-scenes video for some more laughs. And, if you dig the Judd Apatow posse, check some of them out in this Funny People (July 31) movie trailer.

Thanks, MATTstas, for the tip!