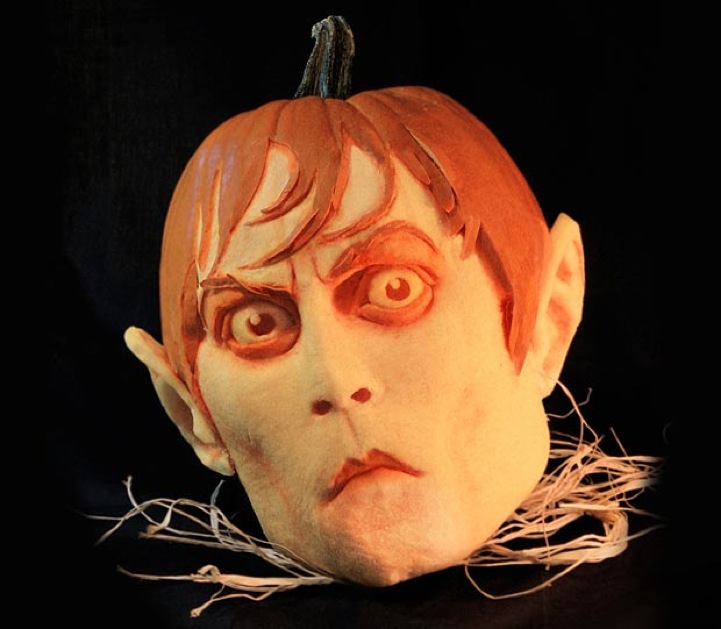 One of the many highlights of the fall season is the celebration of Halloween at the end of October. As the holiday rapidly approaches, many folks are in hot pursuit of clever, prize-winning costumes, the most delicious candy, and the finest carved pumpkins. Well, nevermind the triangle eyes, noses, and pointy teeth of a traditional jack-o-lantern, Ray Villafane has tons of better ideas in mind for his pumpkin carvings. The artist, a two time winner of the Food Network's Outrageous Pumpkins challenge show, continues to showcase his impressive skills with these incredibly original designs that will be tough to beat!

Last year, Villafane Studios featured some of the most expressive pumpkin faces ever. This year, the team–including Ray Villafane, Andy Bergholtz, Trevor Grove, Chris Vierra and Alfred Parades–has created new gruesome, gross, and festive sculptures that will have you wishing for better carving skills. In particular, this portrait of Johnny Depp as Barnabas Collins from the movie Dark Shadows represents an uncanny likeness of the actor! Below are just a few of the amazing and fun design idea that you won't want to miss, and if you like these, you'll enjoy Villafane's Zombie creations as well. 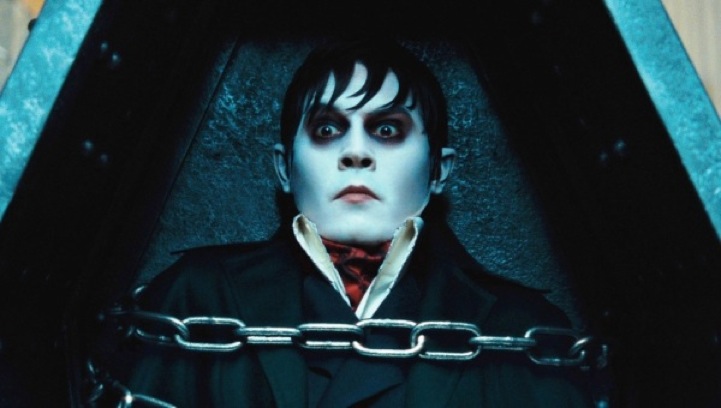 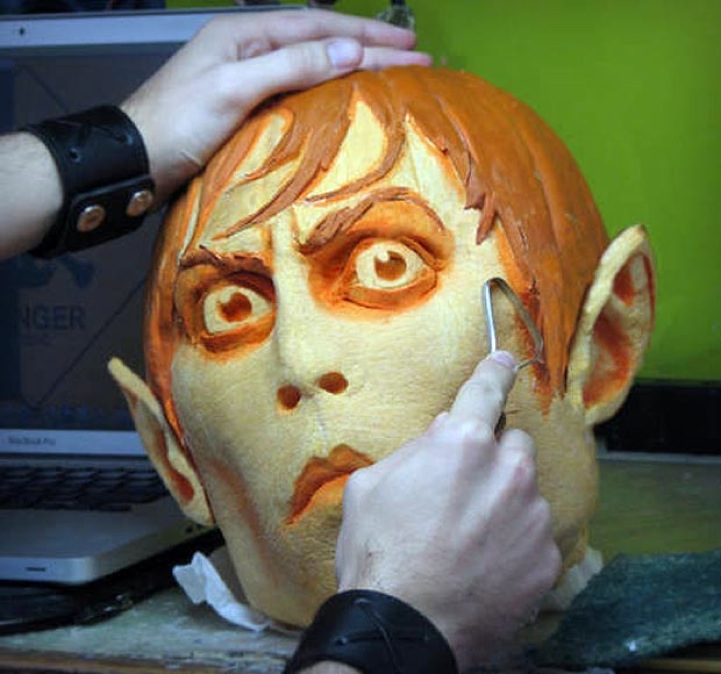 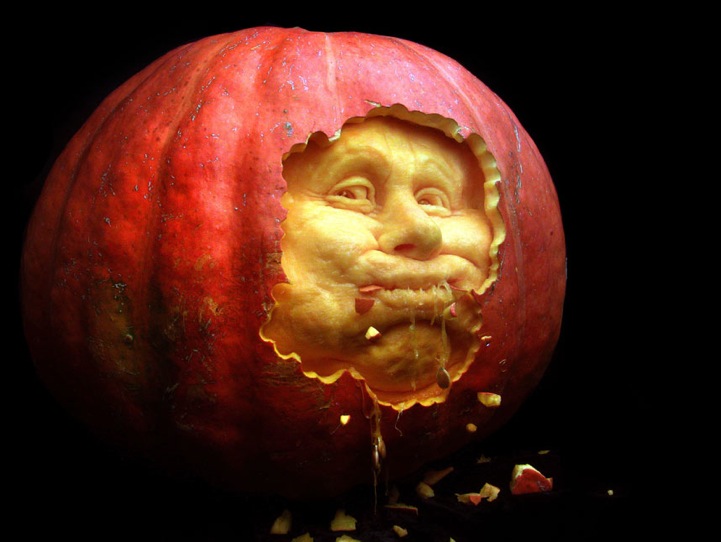 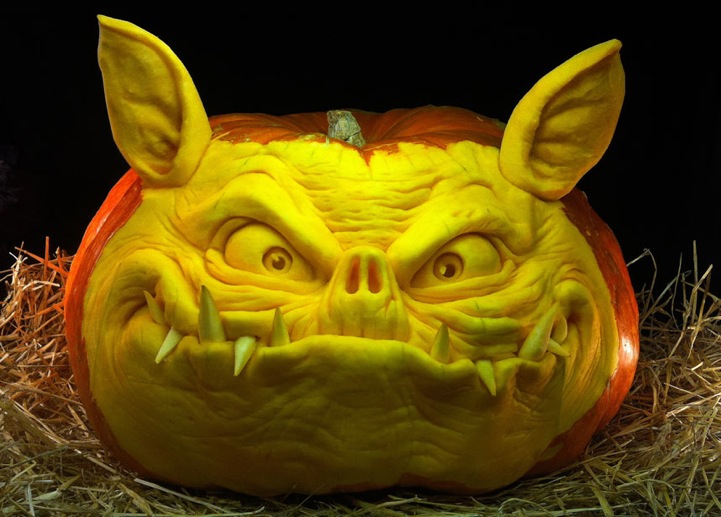 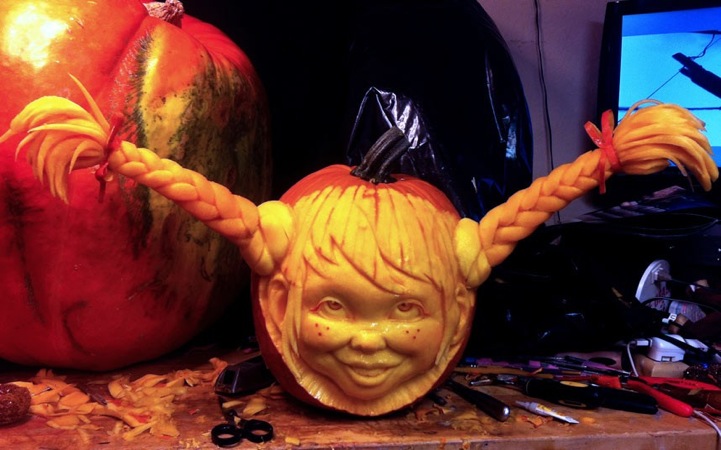 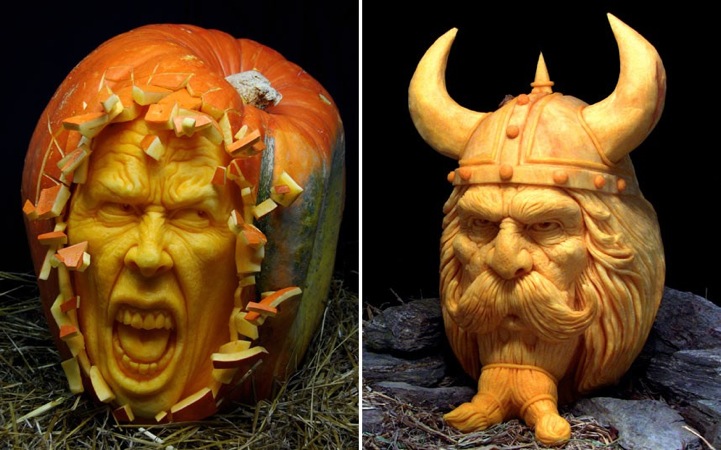 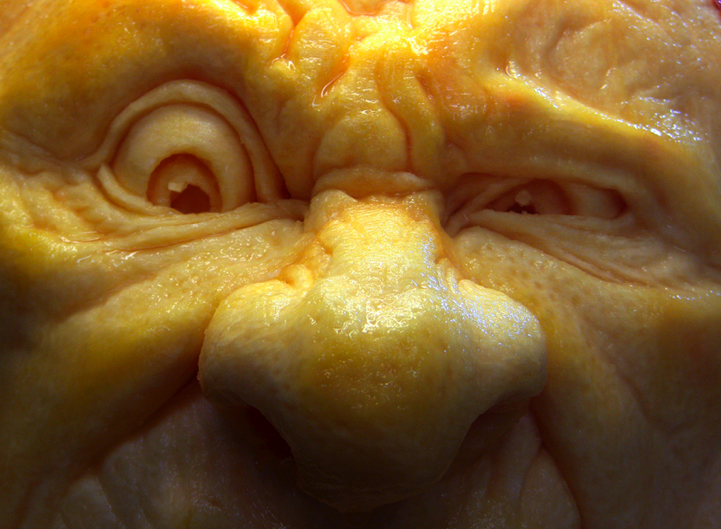 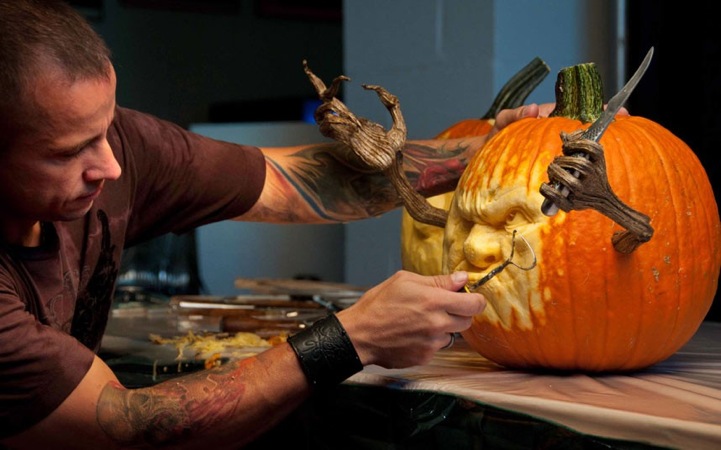 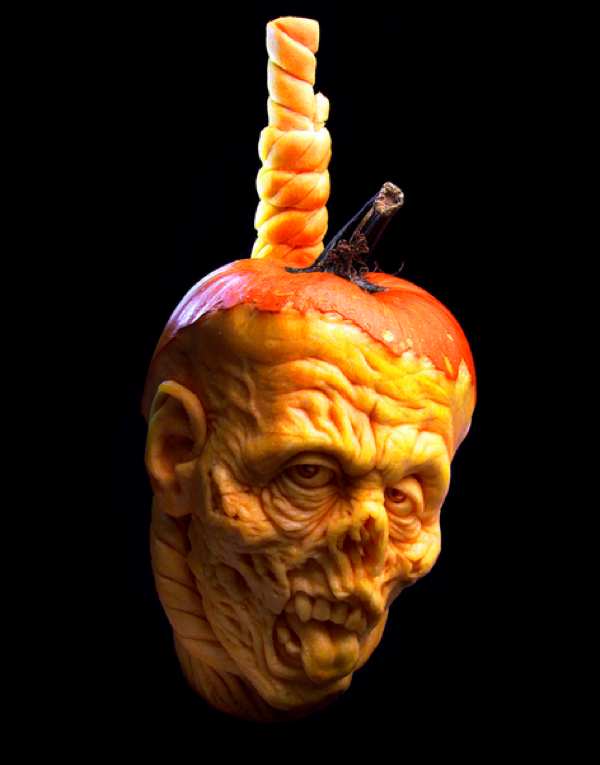