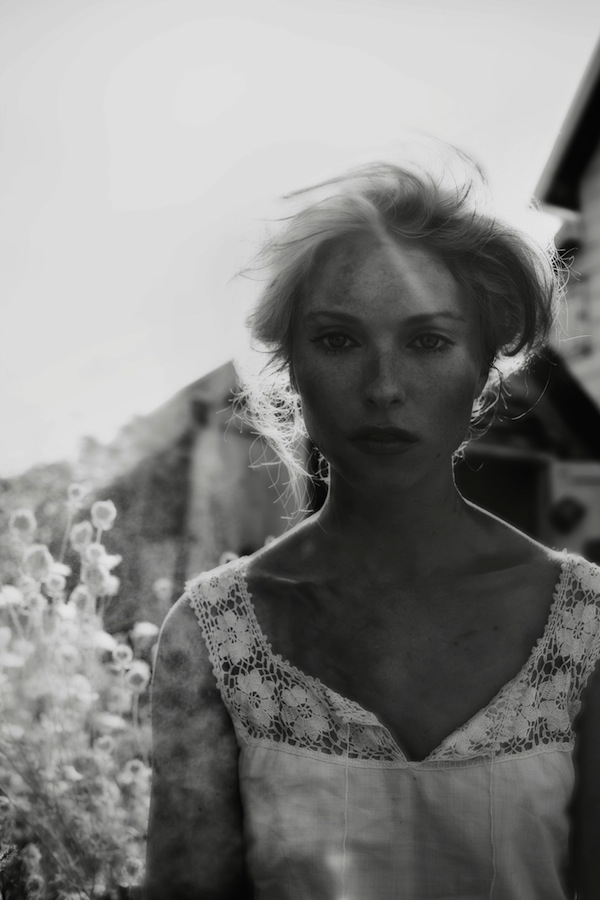 Rather than create a traditionally beautiful, whimsical or fanciful series, photographer Ashley Lebedev decided to reach back into history and pay homage to a difficult time – the Dust Bowl. “To elaborate,” she says, “through my entire career I've made it such a habit to be sure to get ‘the shot' and pick the most beautiful shot of the roll but with ‘Dustbowl' it's been a bit of a re-write in those habits. Unlike my other collection ‘Faerieland,' where everything is nothing short of a completely idyllic world of characters who live in beautiful abundance, ‘Dustbowl' is the exact opposite.”

The Dust Bowl, approximately in the 1930s-40s, was a period of time when massive dust storms caused severe ecological and agricultural damage to American and Canadian prairie lands. The storms turned millions of acres of farmland useless and hundreds of thousands of people were forced to leave their homes.

It remains one of the most heartbreaking and trying times in American history.

“This entire collection is, of course, also intended to be visually arresting, but I want this collection to maintain complete authenticity in recreating what those brave people (and that era) went through, and so I have consciously (before, during, after planning) every shoot, said to myself: ‘Ashley, don't do the most beautiful. Do the most authentic,'” she says.

“Beyond that, I have truly wanted ‘Dustbowl' to actually feel like one is looking at an old photo album, maybe something they found in their grandparent's attic, and much of the imagery during that time was a very ‘snapshot' style. People weren't posing. Instead, they were being caught on film. In keeping with my desire to really honor that spirit, when I go into choosing selects from each shoot, after they wrap, I find myself having to pass over that really incredible, power beauty shot in favor of one that is a bit ‘uglier' or grittier, and bit more spontaneous. I have very much tried to select and edit the pieces that are the lot less obviously ‘beautiful' choice and possibly more haunting because of it. Mid gaze. Turning away. Unflattering poses. Overly simplified concepts. New (more contemporary) compositions. Less is more scenery. Lack lack lack. Experimental vantages. Breaking the ‘beauty' rules, so to speak. Just… all around, more real. Almost like I'm shooting the entire thing by accident, or chance. And it's been tough, but such a fulfilling venture.” 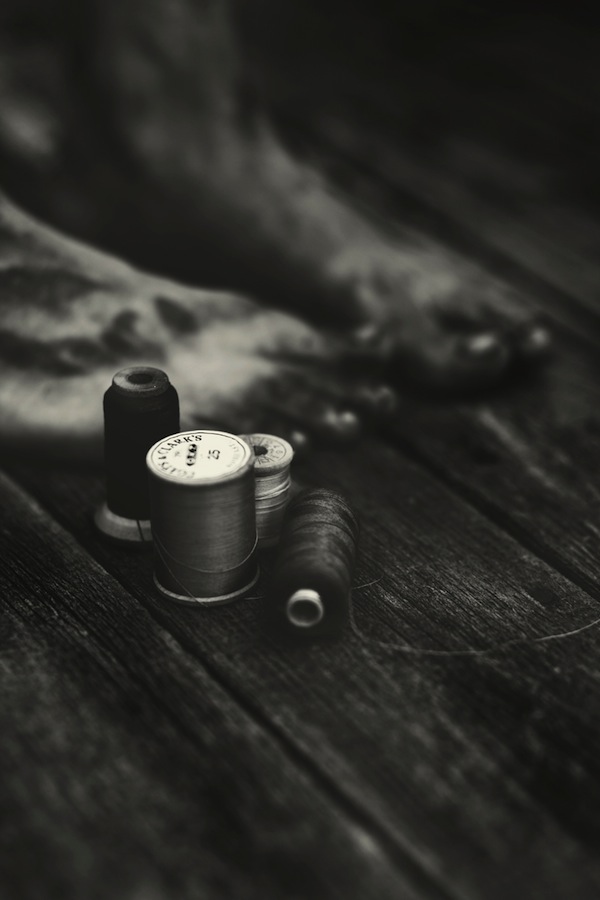 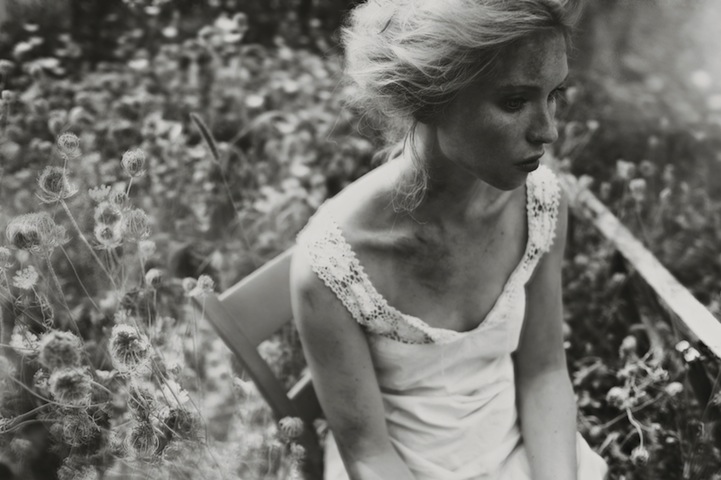 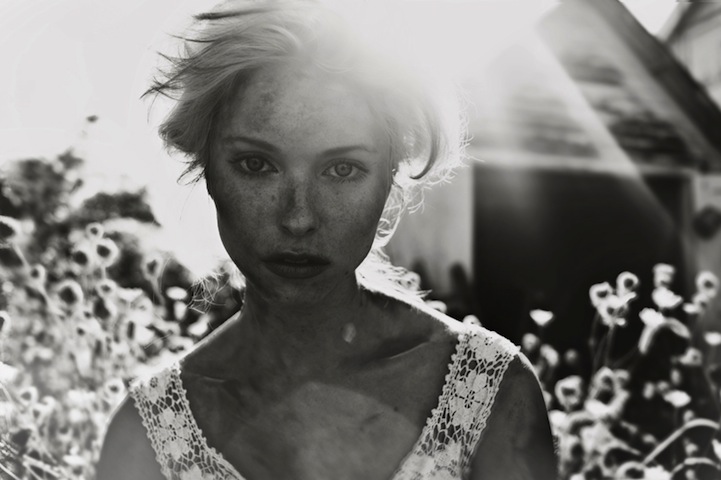 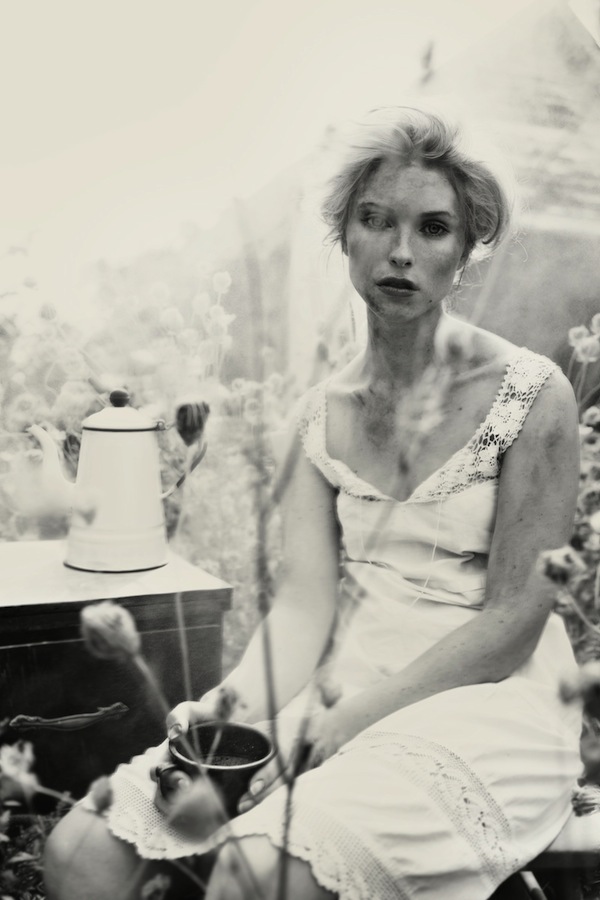 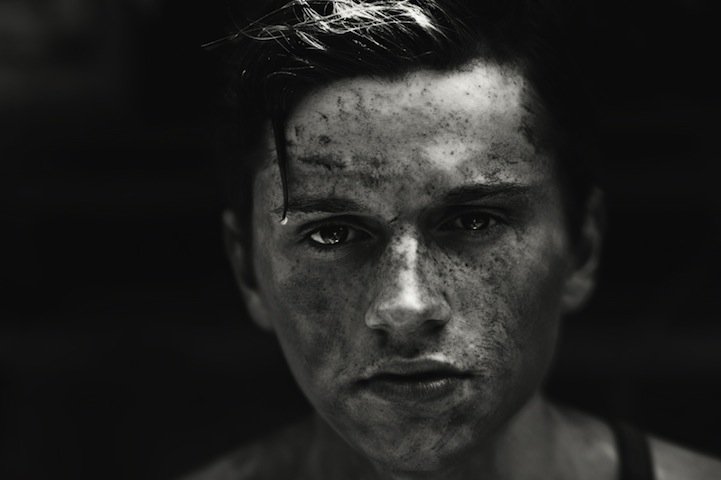 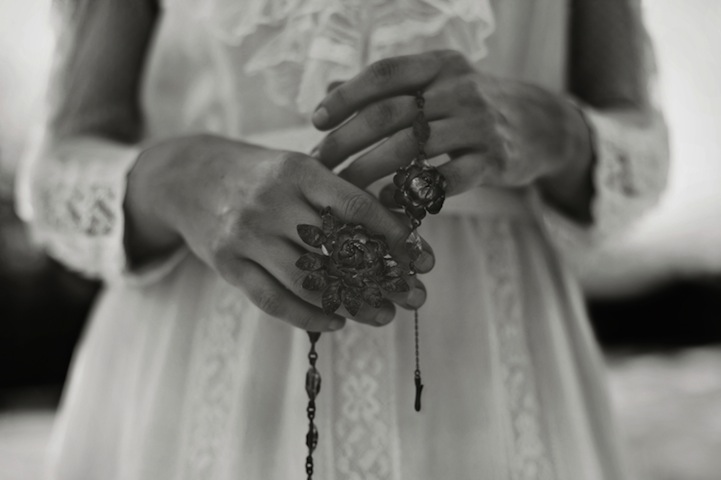 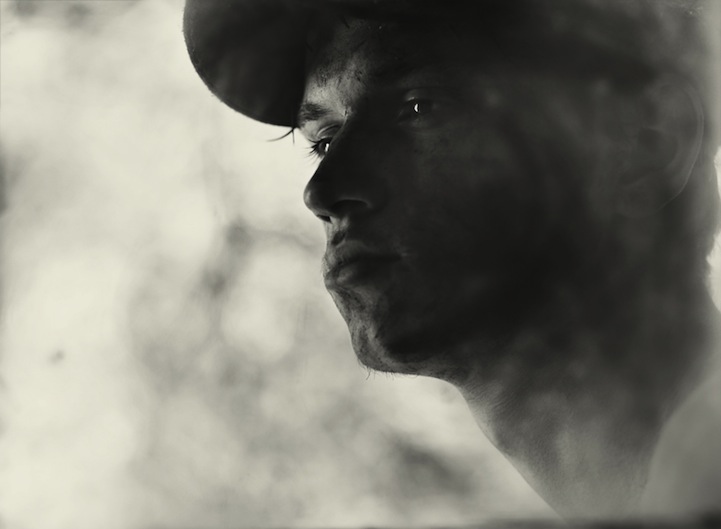 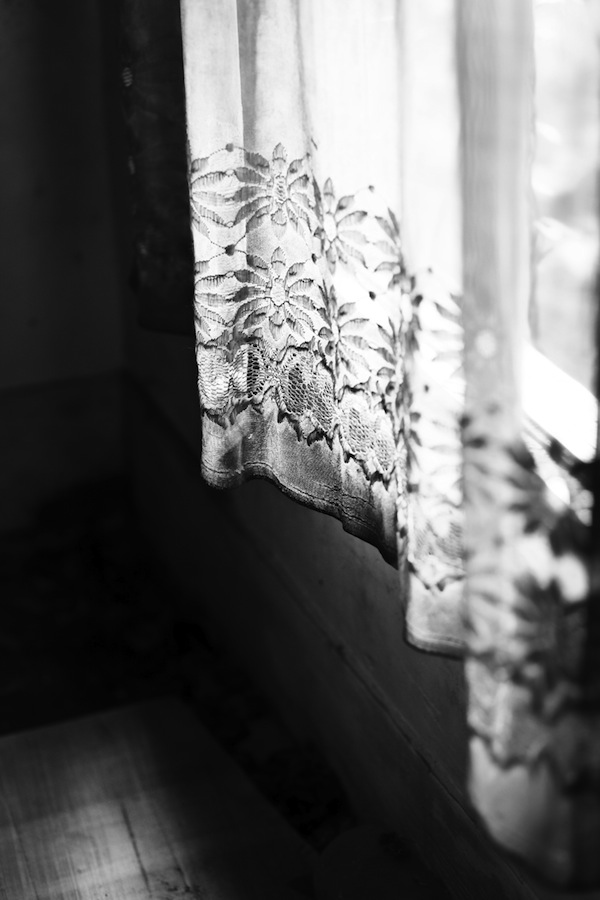 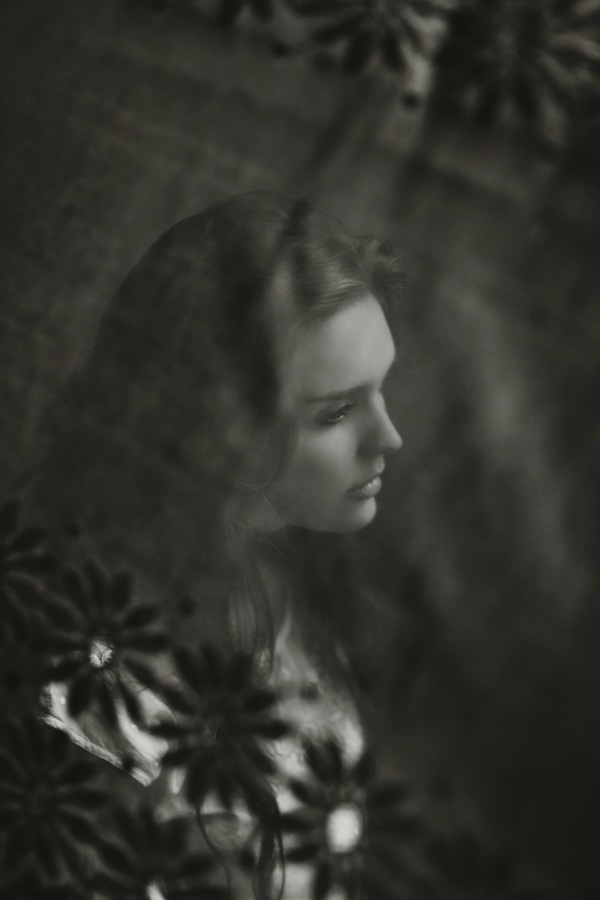 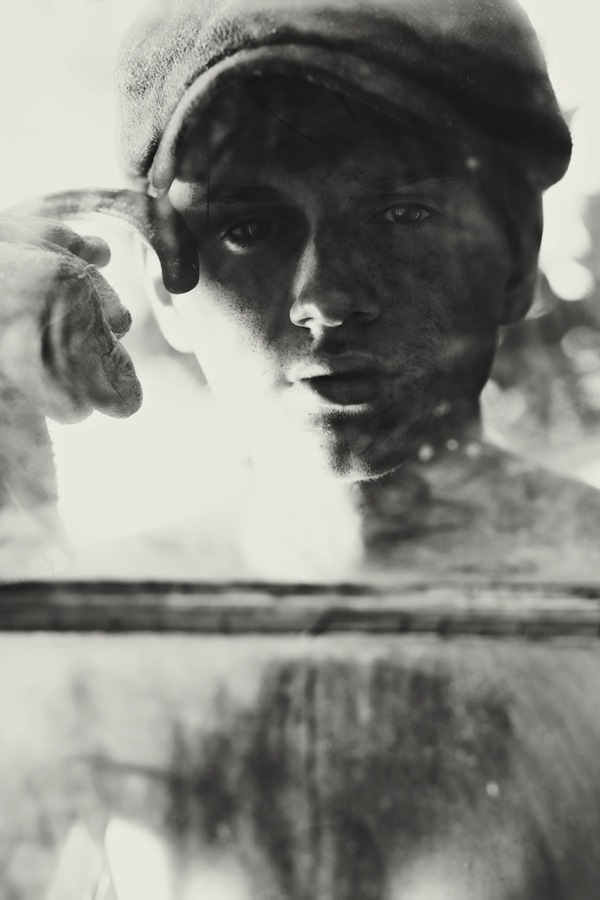 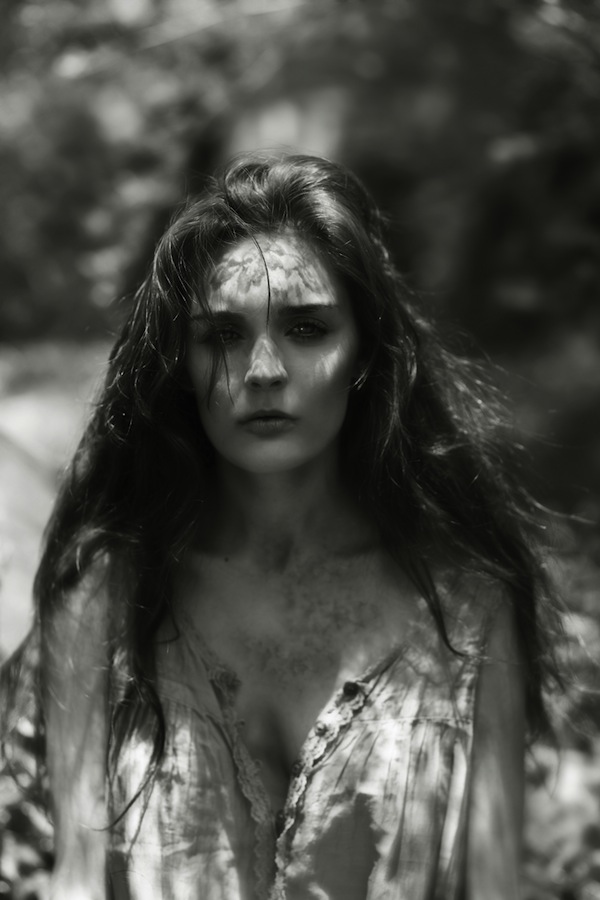 Did you notice a familiar face in some of these shots? Here's a hint.