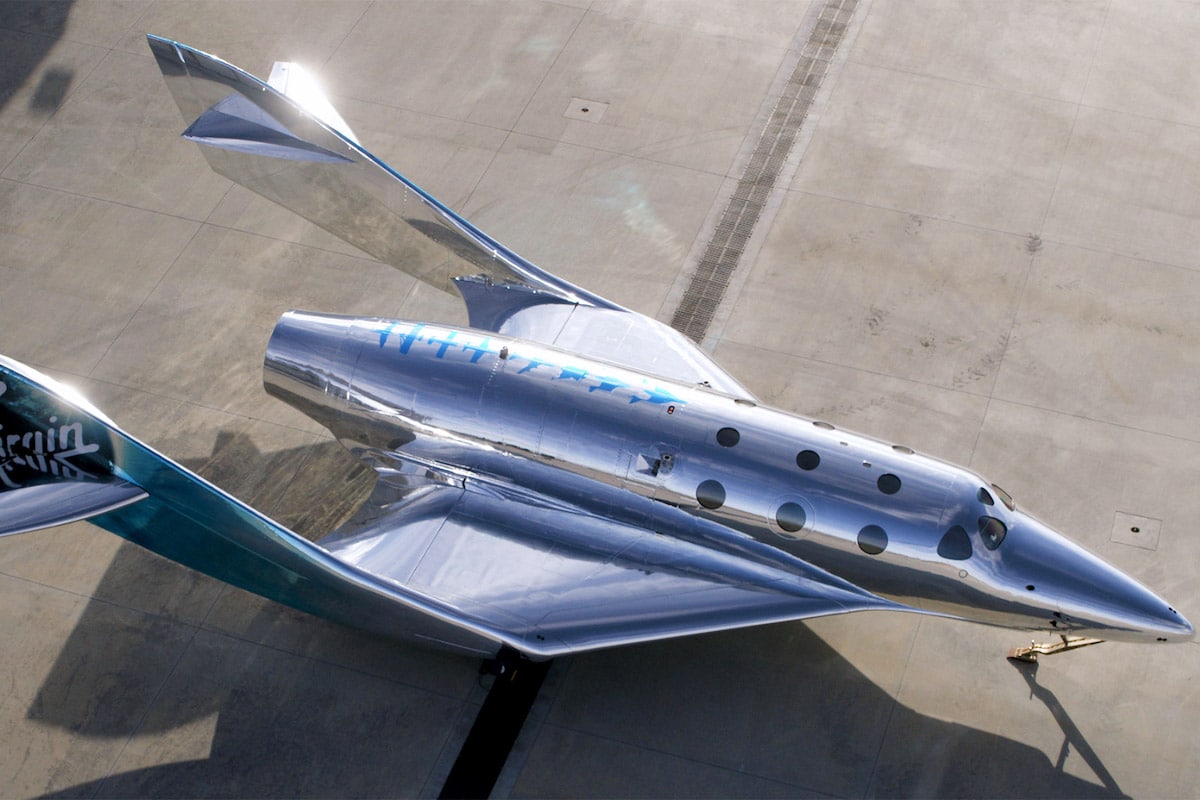 Aircraft design company Virgin Galactic has recently unveiled its first Spaceship III craft called the VSS Imagine. This ship is clad almost entirely with mirrors and looks like a design straight out of a science fiction film. Similar to some of those sci-fi spaceships, this design can quickly camouflage in new environments since the mirror reflects the colors around it.

Imagine is part of the next generation of improvements from earlier Spaceship II designs and can be produced more efficiently than its predecessor. This means that Virgin Galactic’s mission of pioneering space tourism is closer than you might think.

“Virgin Galactic spaceships are built specifically to deliver a new, transforming perspective to the thousands of people who will soon be able to experience the wonder of space for themselves,” explains Virgin Galactic founder Richard Branson. “As a Spaceship III class of vehicle, Imagine is not just beautiful to look at, but represents Virgin Galactic’s growing fleet of spaceships. All great achievements, creations, and changes start with an idea. Our hope is for all those who travel to space to return with fresh perspectives and new ideas that will bring positive change to our planet.”

Virgin Galactic has improved the production process with a modular system of designing space crafts, and the company is moving on to testing its efficiency in other areas. In the summer of 2021, VSS Imagine will begin glide flight tests with Spaceport America in New Mexico.

Once Imagine begins these tests, the company plans to begin production on another design of their Spaceship III series called VSS Inspire. So if Imagine’s shiny exterior gets you excited about space travel, the next generation is sure to be just as incredible. Keep scrolling to see more images of VSS Imagine and a Virgin Galactic video about their plans for future space travel.

Virgin Galactic has released new images of their first Spaceship III called the VSS Imagine and it is covered in mirrors. 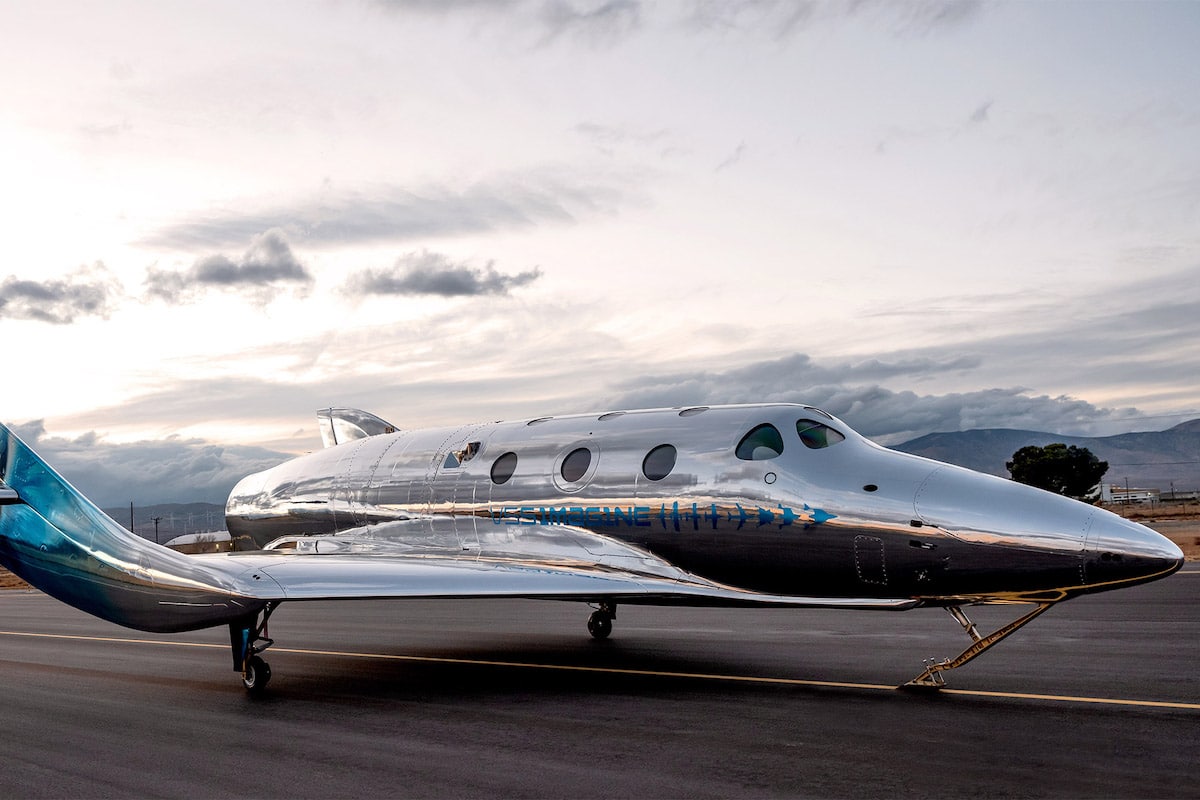 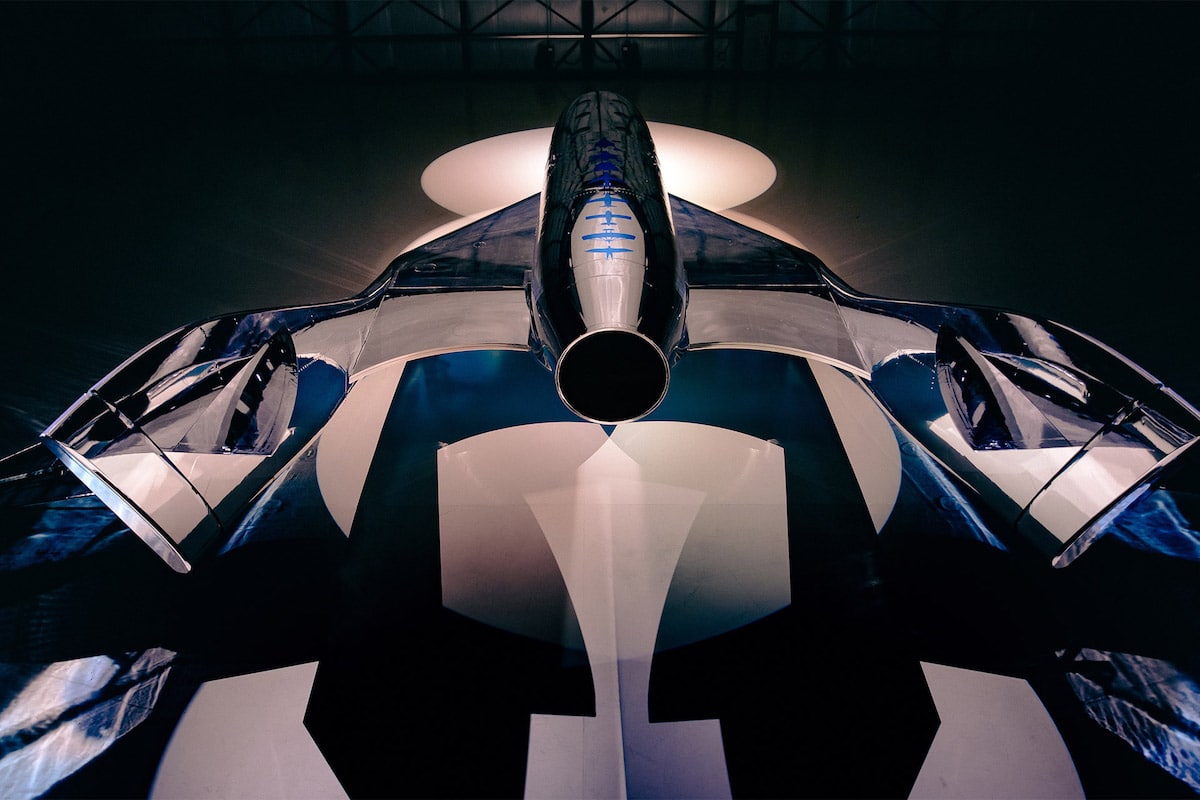 All images via Virgin Galactic.

Would you fly in the VSS Imagine? Share
Like My Modern Met on Facebook
Get Our Weekly Newsletter
Become a
My Modern Met Member
As a member, you'll join us in our effort to support the arts.
Become a Member
Explore member benefits