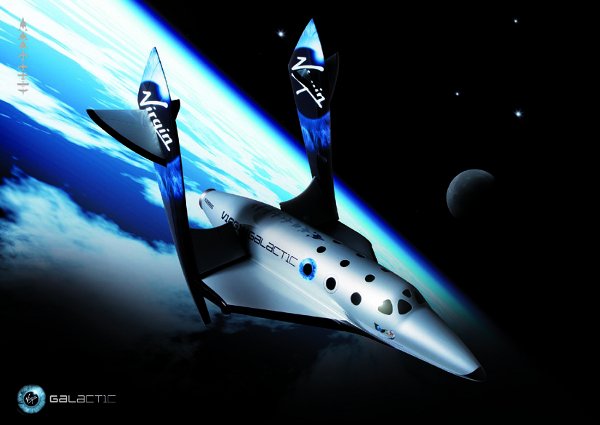 Test flights will begin next year after government regulatory requirements are met. Tickets for a sub-orbital up-and-down flight are expected to run about $200,000 a seat for the initial flights.

SpaceShipTwo will travel 65 miles above the surface of the earth, where our atmosphere ends and space begins. After about five minutes of weightlessness, the rocket will fall back into the atmosphere, pivoting its wings upward in a “feathering” technique to increase drag and ease the stress of re-entry.

Virgin Galactic reportedly plans to spend some $400 million to build a fleet of five rocket planes. Commercial flights will be launched from a taxpayer-funded spaceport under construction in New Mexico. Assuming test flights go well and government requirements are met, commercial flights could launch by 2011. 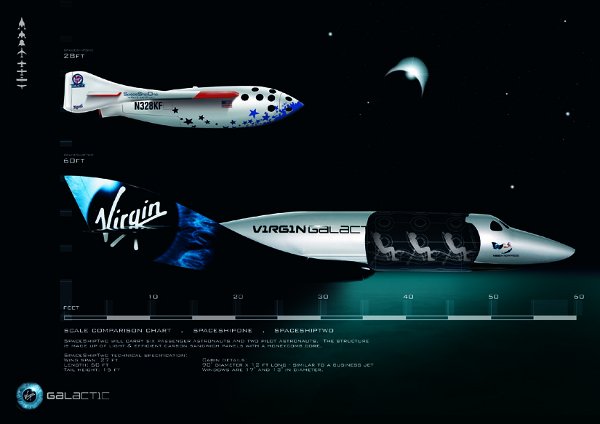 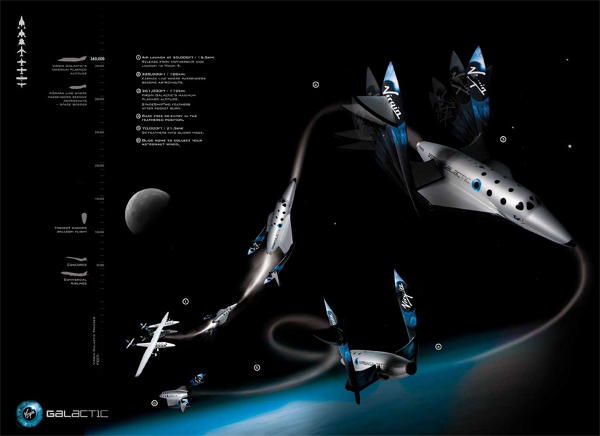 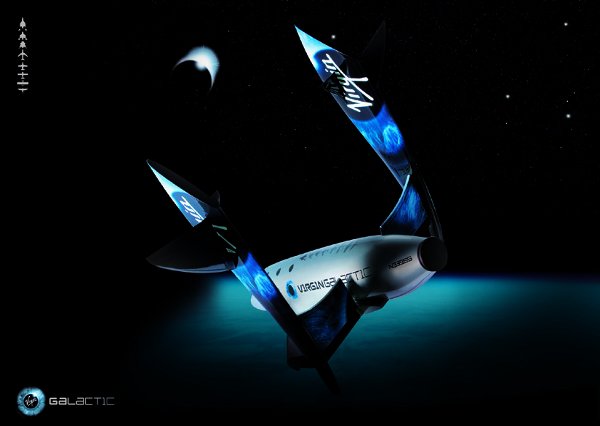 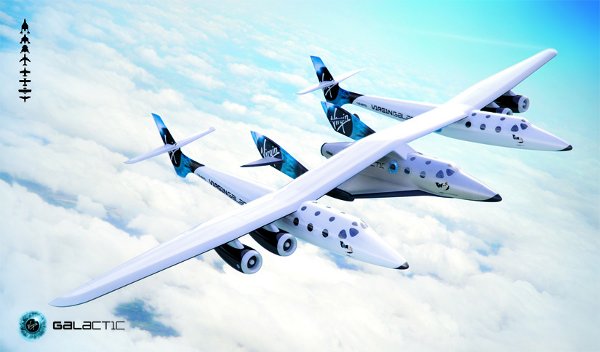 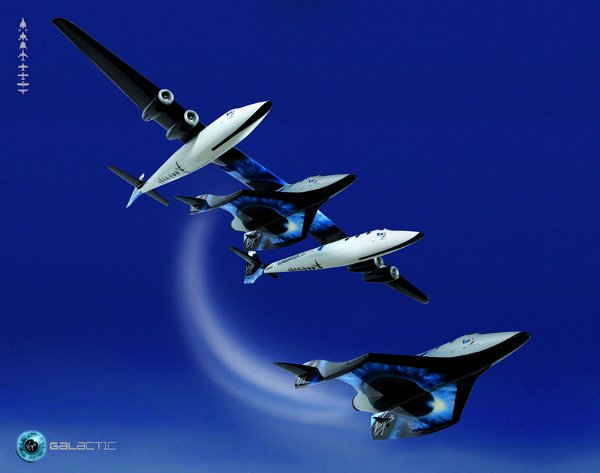 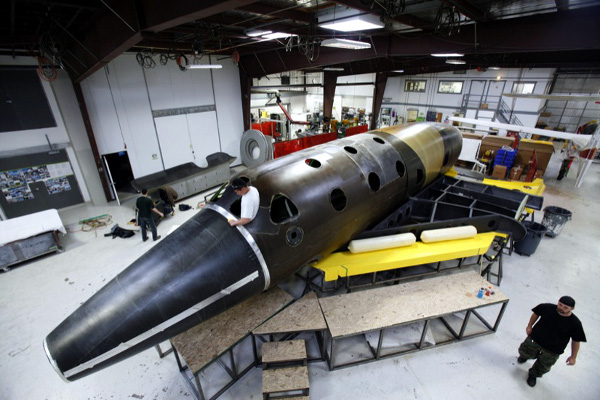 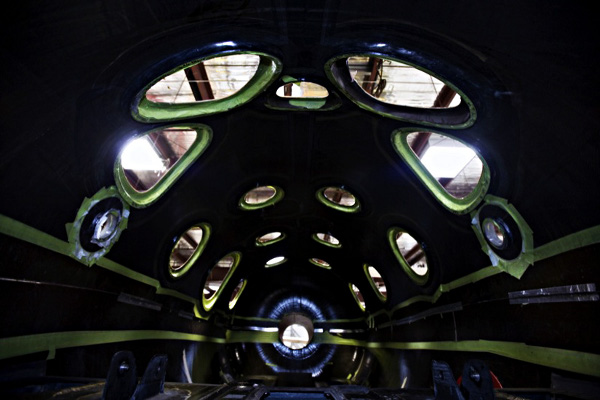