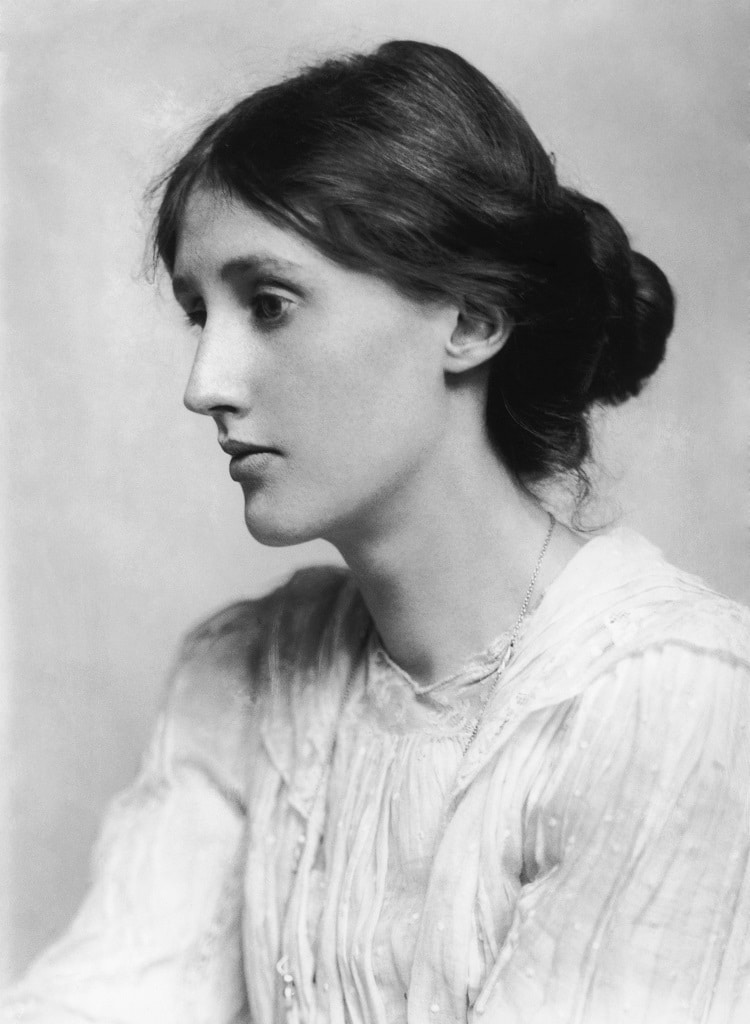 Great literature endures throughout the years, with younger generations finding new ways to appreciate the words and stories. Virginia Woolf is a British writer whose work is both revered and influential to authors of today. A pioneer in “stream of consciousness” narratives, Woolf was the author of numerous novels, short stories, and non-fiction that, long after her death, have been regarded as “inspiring feminism.” One of her most well-known essays called A Room of One’s Own includes a line that still resonates today: “A woman must have money and a room of her own if she is to write fiction.”

Born to an affluent family, Woolf attended the Ladies’ Department of King’s College for higher education. In 1900, she began her professional writing career and several years later, she became acquainted with the Bloomsbury Group, a collection of artists and writer intellectuals. Leonard Woolf was among them, and the two wed in 1912.

The couple moved around a bit, but in 1919 they discovered the place that would eventually become their permanent residence. Known as Monk’s House, the garden and cottage served as the couple’s home as well as the meeting places for people connected to the Bloomsbury Group, including notable authors like T.S. Eliot and E.M. Forster. Virginia and Leonard would live and entertain there until her death by suicide in 1941 and his death in 1969.

Woolf chronicled her time at Monk’s House through photographs—from her everyday life to visitors of the house. Like an Instagrammer or scrapbooker of today, the images and captions were kept in albums that are now stored in Harvard’s Houghton Library. If you’re interested in learning more about Woolf’s life from her curated images, the university has scanned the pages of her albums and they’re now available to view on the library's website.

Learn about the life of Virginia Woolf through her photo albums. 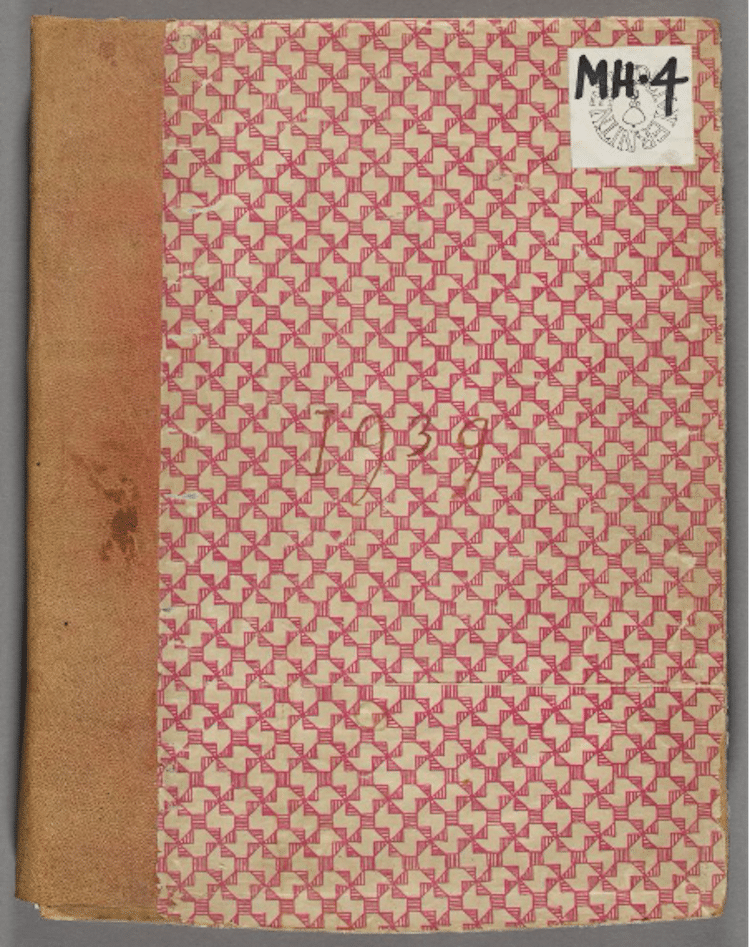 Havard has digitized her scrapbooks, and they're now available to view online for free. 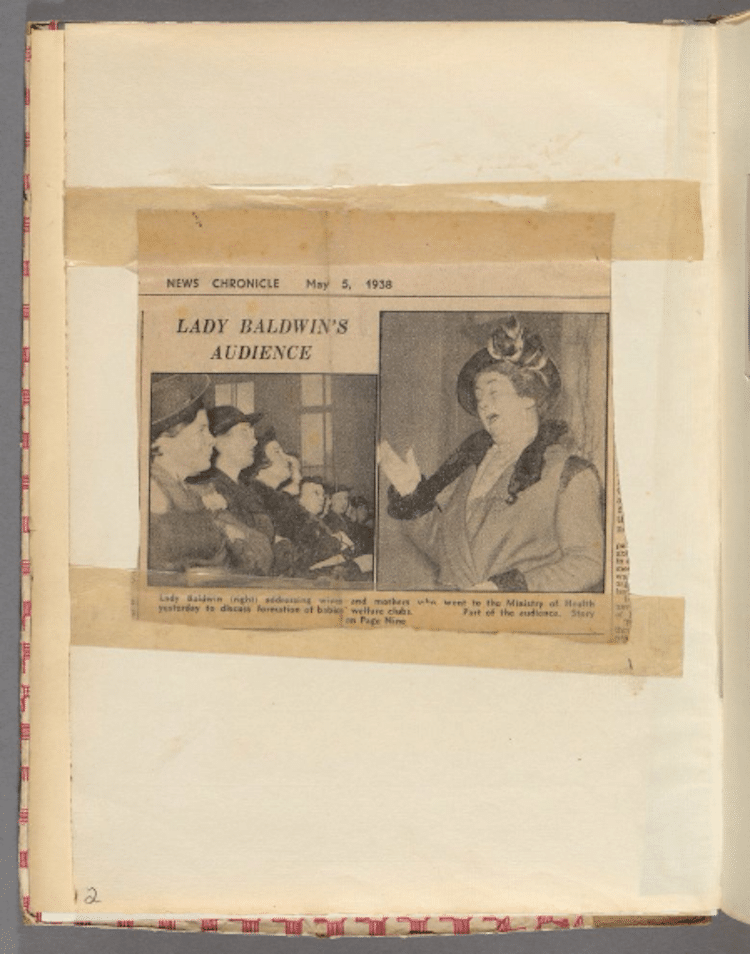 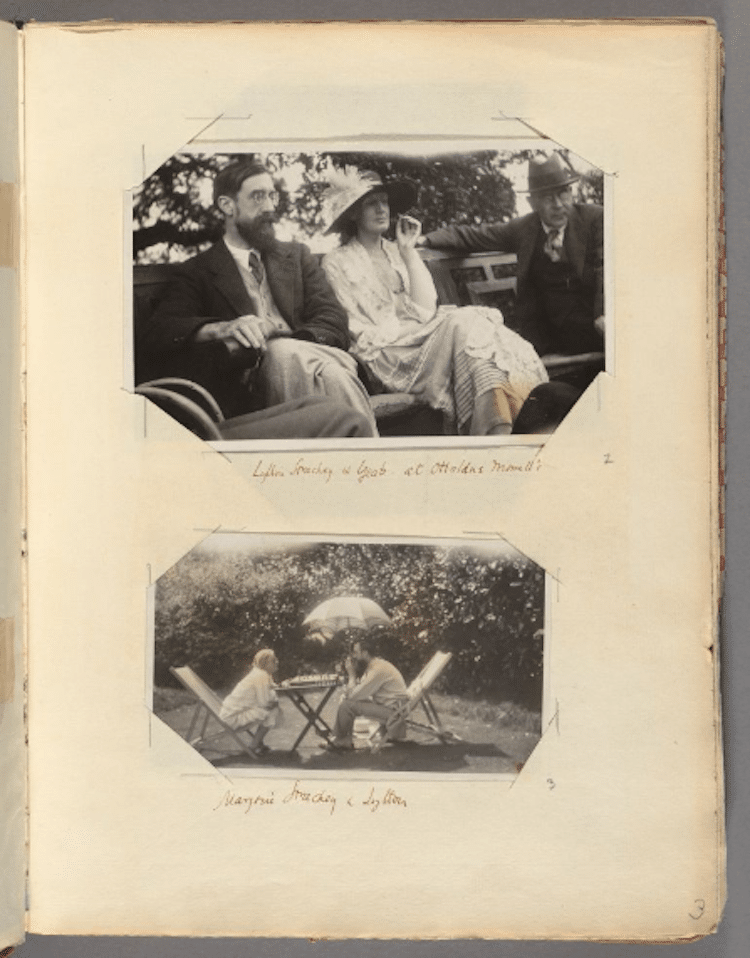 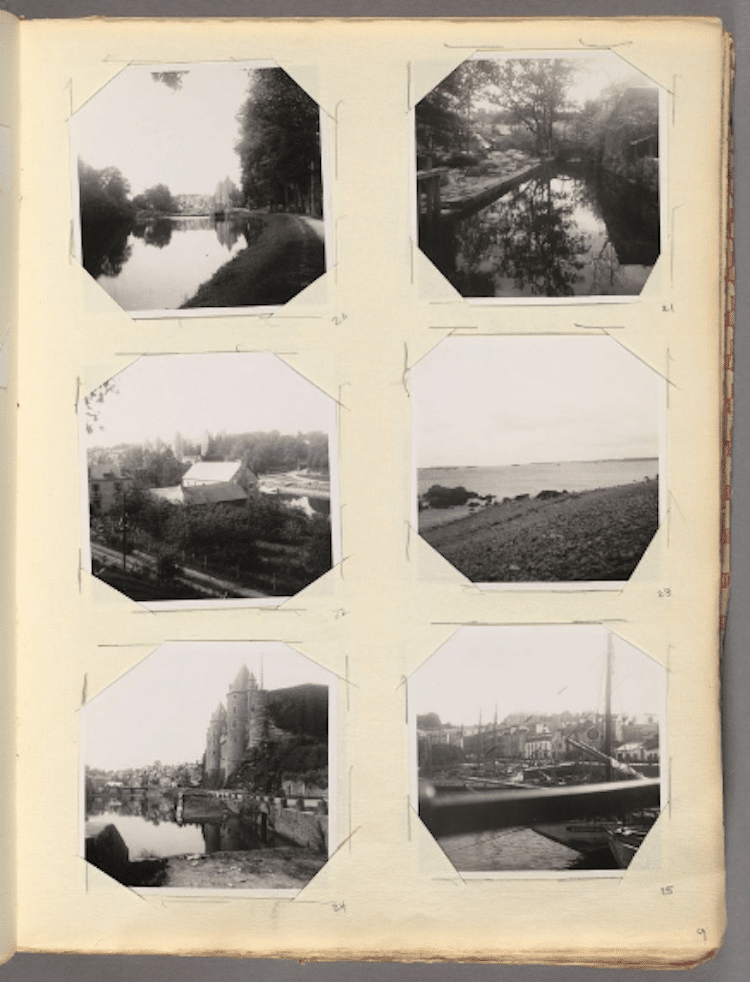 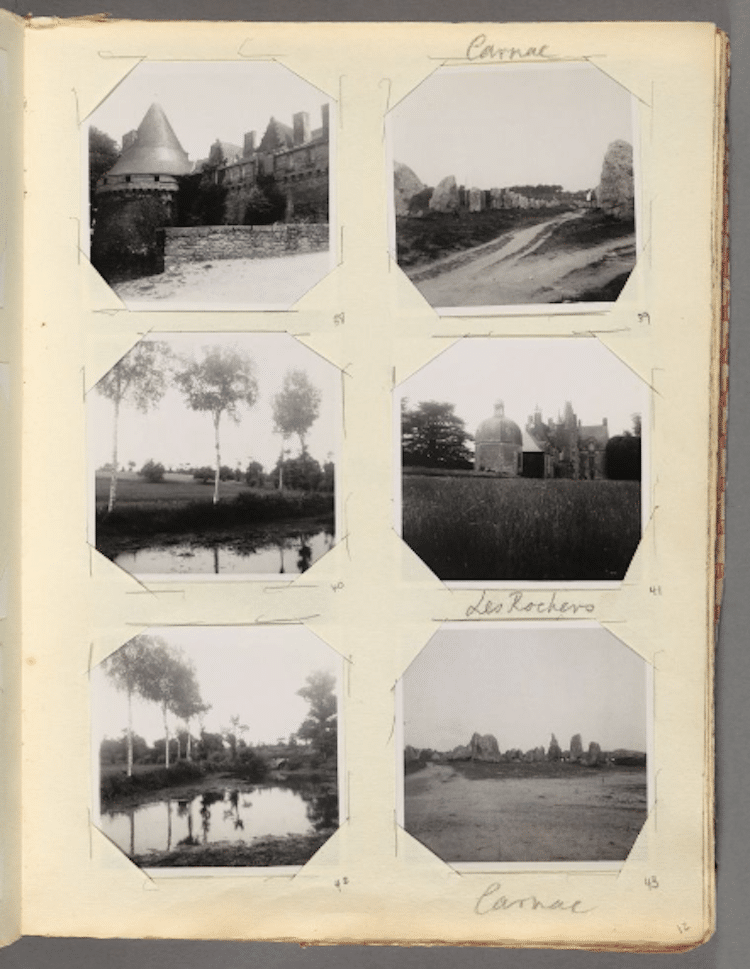 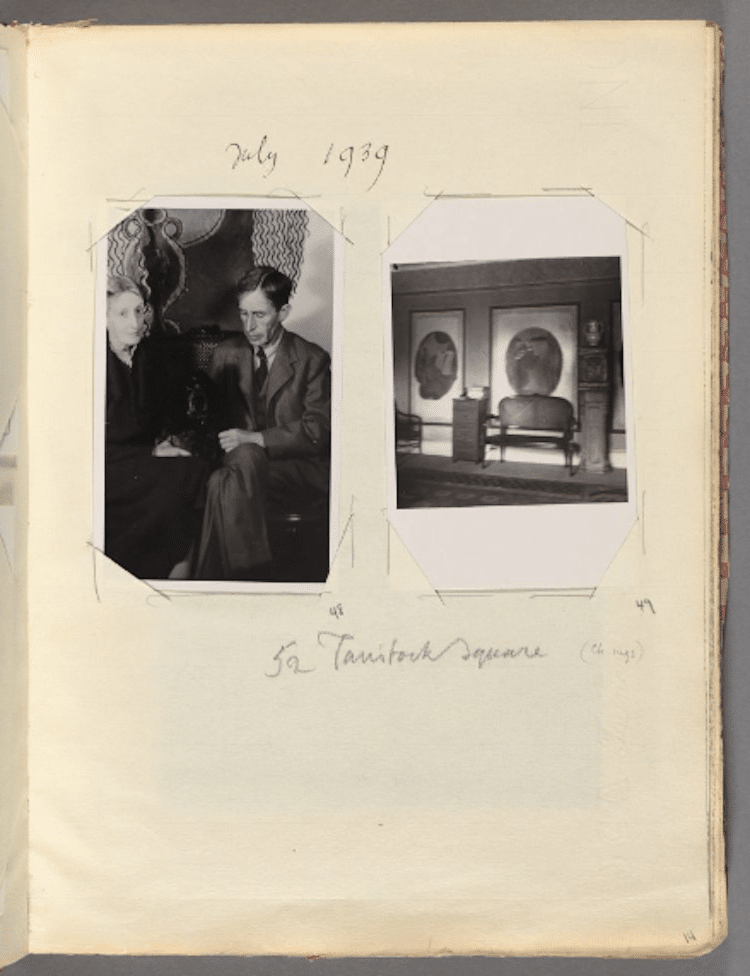 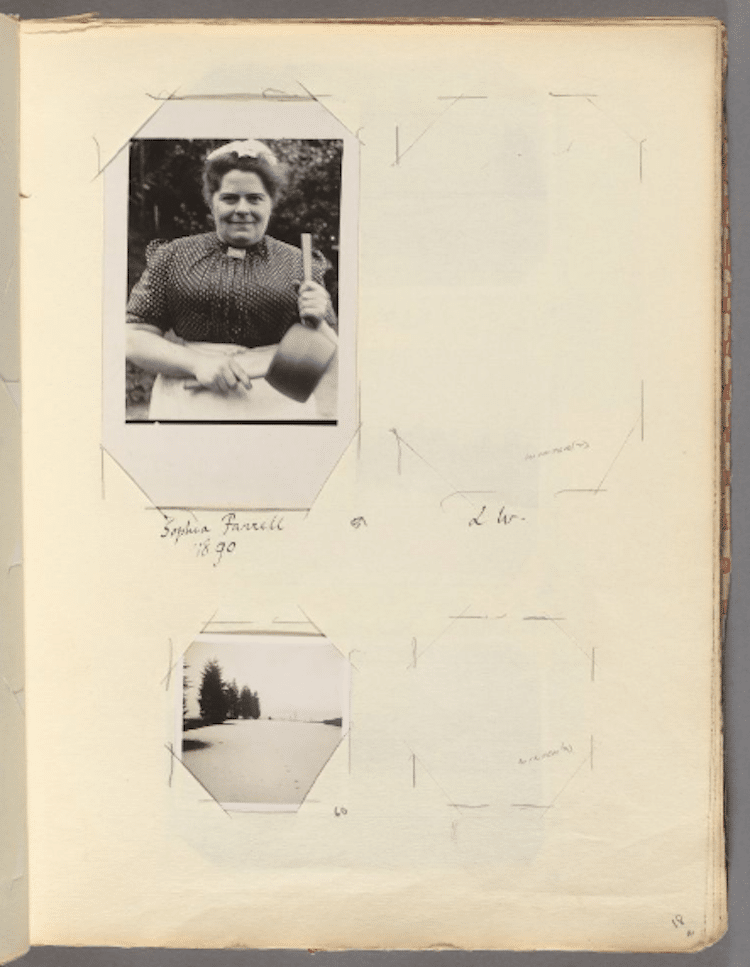 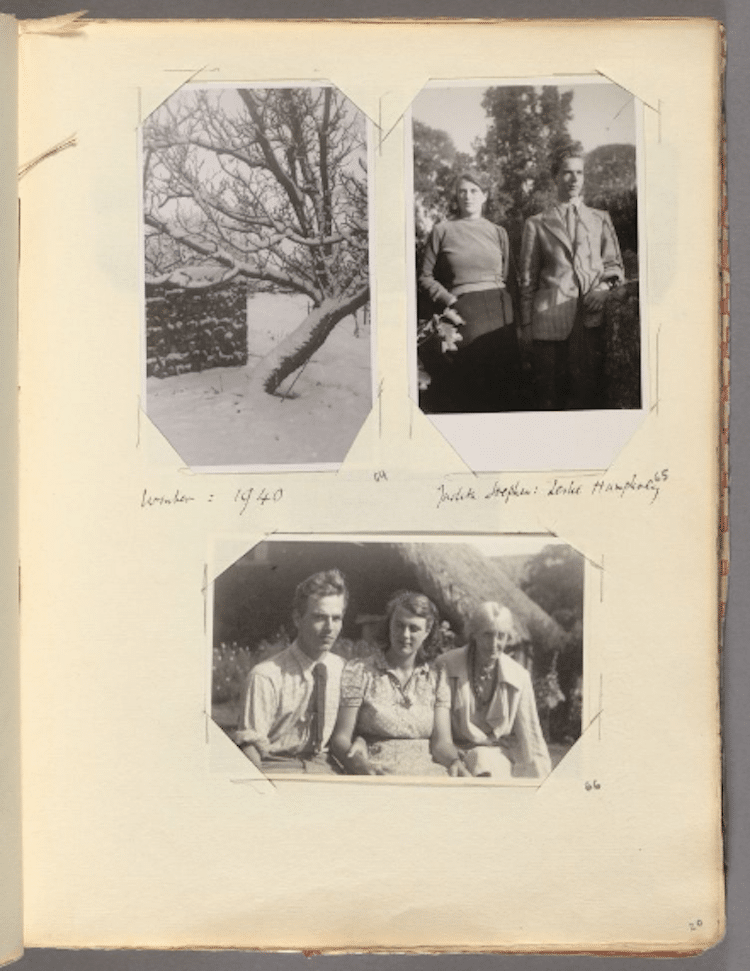 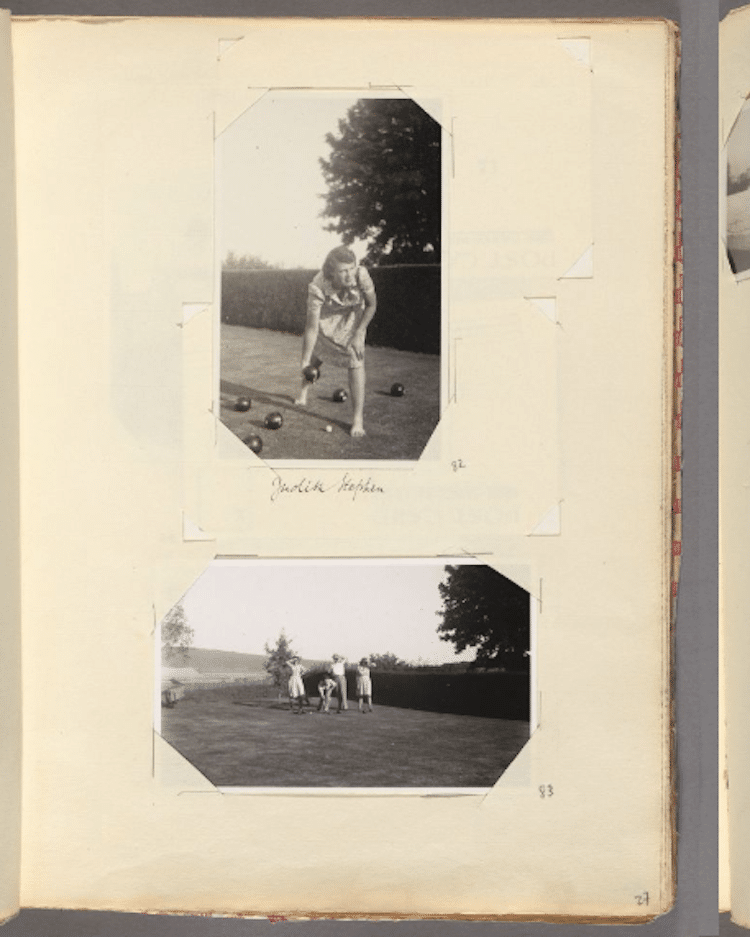 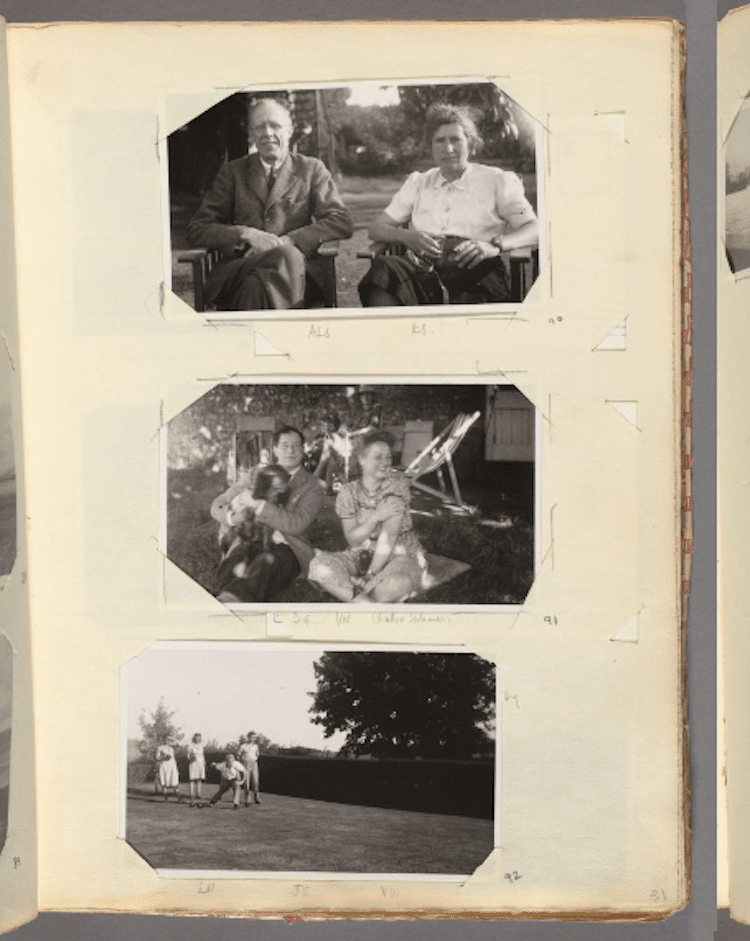 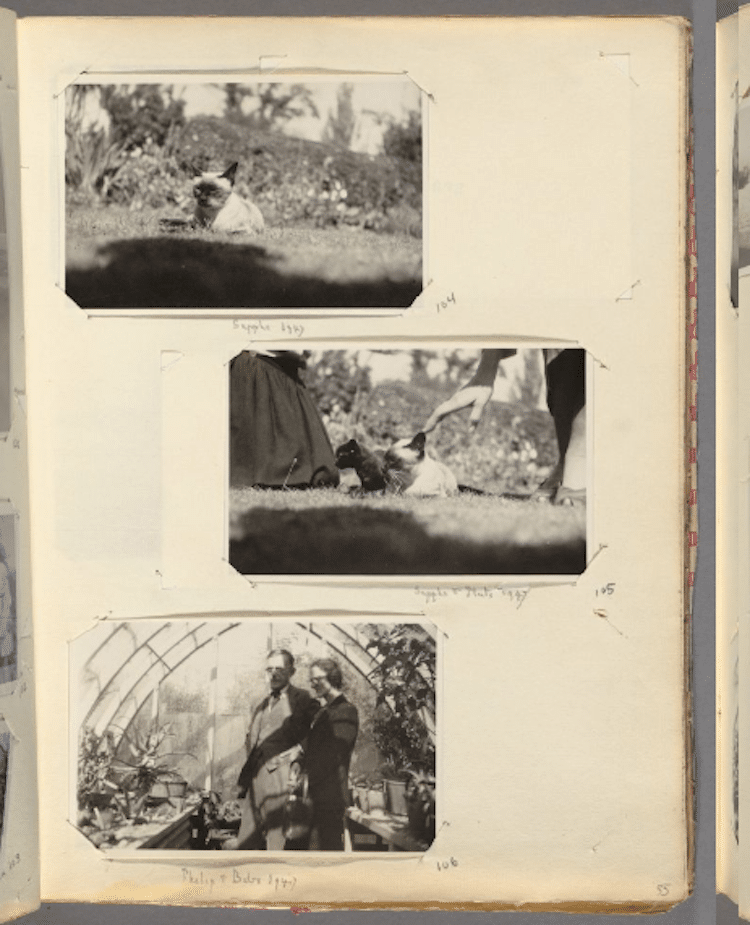 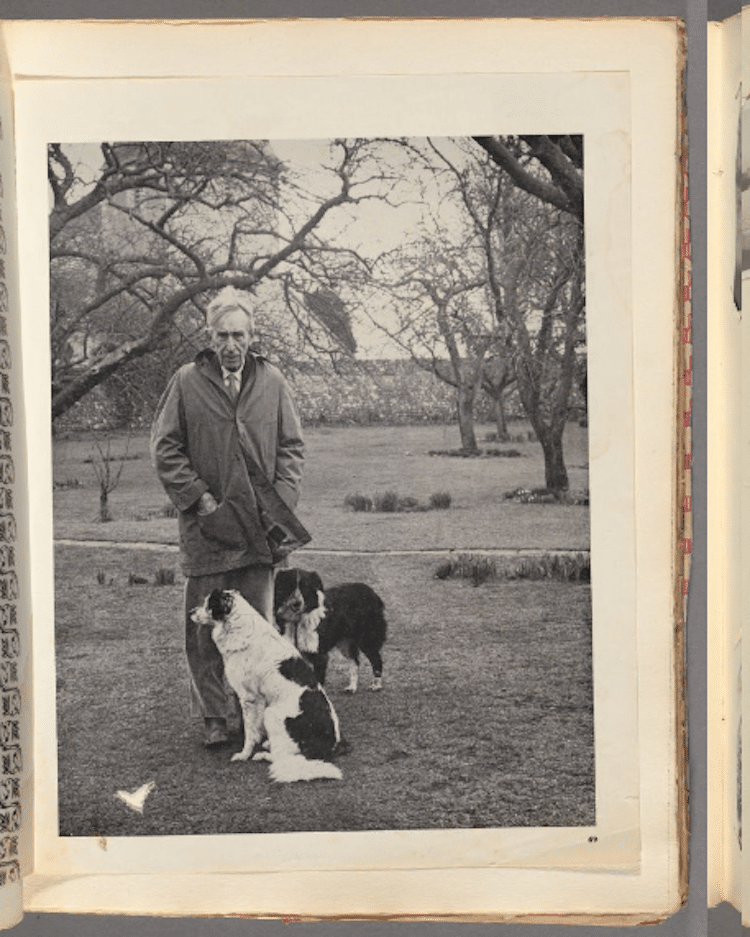 All images via Houghton Library unless otherwise noted.

Know someone that likes Virginia Woolf? 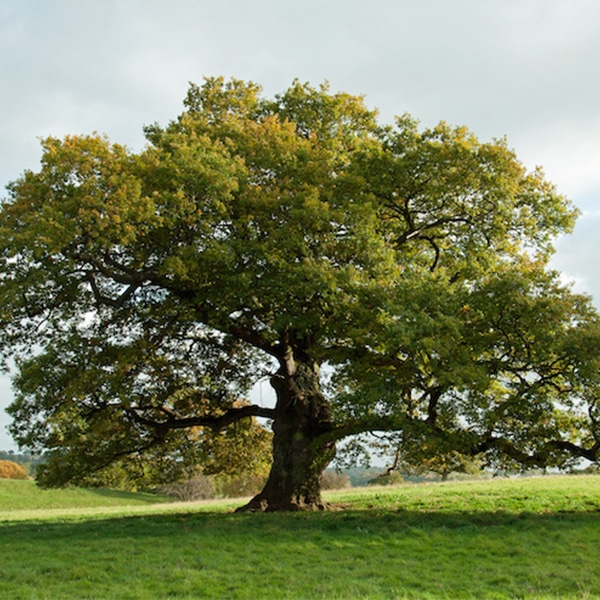 Learn How to Draw Three Types of Trees: Oak, Pine, and Palm