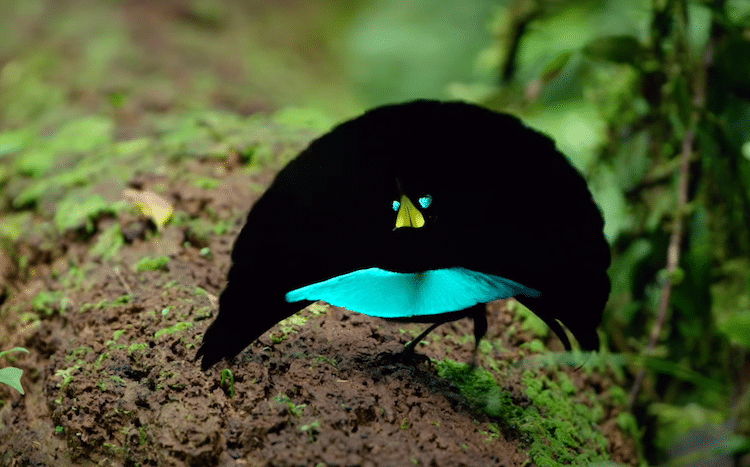 Birds-of-paradise are striking animals known for their elaborate plumage, used by males to attract mates. Found primarily in New Guinea and eastern Australia, researchers are still discovering more about these rare birds. A case in point is the superb bird-of-paradise (Lophorina superb). With Vantablack feathers, this bird-of-paradise is known for its elaborate courtship ritual. But now, researchers have realized that what they believed was one species is actually two.

Evolutionary biologist Ed Scholes and ornithologist and wildlife photojournalist Tim Laman have been working together since 2004 to document every extant bird-of-paradise species. Their work led to the creation of Cornell University's Birds-of-Paradise Project. Their latest find, which comes after close direct observation in New Guinea, is the discovery of the Vogelkop superb bird-of-paradise (Lophorina niedda) as its own species. 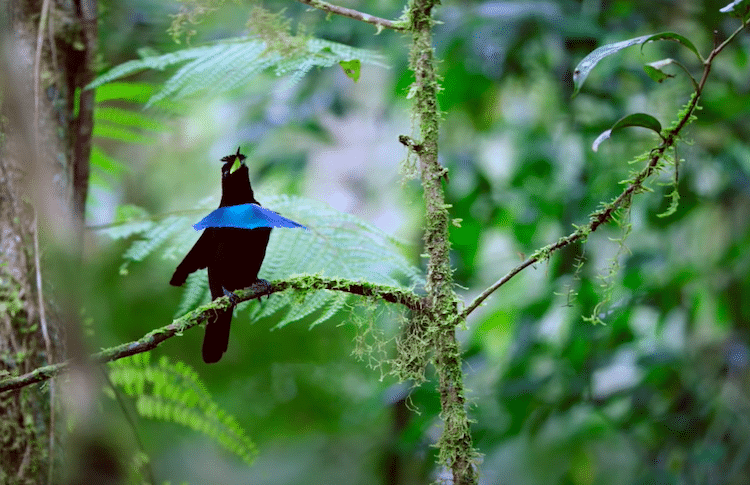 Both species have incredible jet-black feathers, which are so black that they absorb 99.95% of light. This ensures a brilliant contrast when they flash their vibrant turquoise markings during their carefully choreographed courtship dances. But there are differences. Enough so that Scholes and Laman were able to elevate the Vogelkop to its own species through their distinct characteristics.

“After you see what the Vogelkop form looks like and acts like in the wild, there’s little room for doubt that it is a separate species,” said Ed Scholes, an evolutionary biologist with the Cornell Lab of Ornithology’s Birds-of-Paradise Project. “The courtship dance is different. The vocalizations are different. The females look different. Even the shape of the displaying male is different.”

When wooing a female, the superb bird-of-paradise flashes a feathered smiley face as it bounces about. By contrast, the Vogelkop displays what looks more like a frown. The Vogelkop's movements are also smoother and lack the characteristic bounce of the superb. Even their songs are distinct. While some of the notes they sing are similar, the superb has a harsh raspy screech which contrasts with the Vogelkop's high-pitched nasal sound.

The subtle contrasts between these two species show just how important the work of researchers like Scholes and Laman is. By taking the time to observe these birds in the wild, they were able to deepen our understanding of these birds-of-paradise.

Birds-of-paradise have “Vantablack” feathers that allow them to absorb 99.95% of light. What distinguishes different species is something else. The Vogelkop superb bird-of-paradise casts a “frown” during its mating dance. 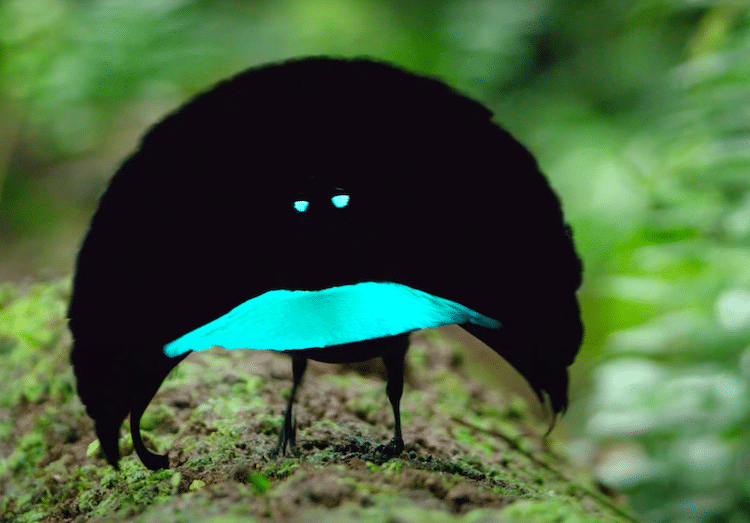 This makes it distinct from the superb bird-of-paradise, which flashes a turquoise smiley face as it dances. 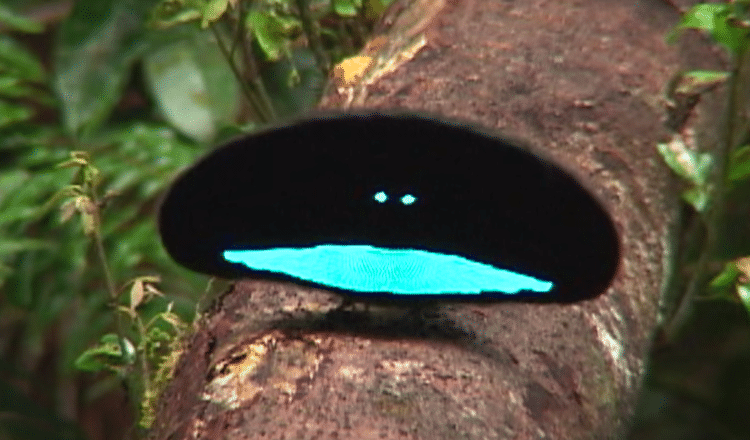