Kate Moss in Haute Couture at the Ritz Paris 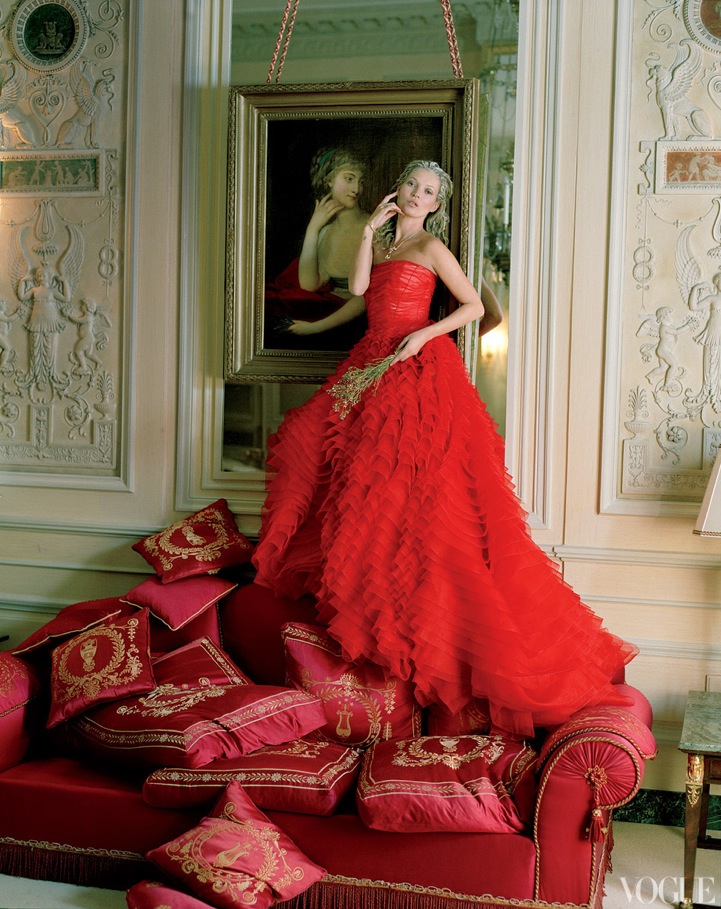 The Ritz Paris is set to close for renovations, but before it does, the famed hotel welcomed a photo shoot for Vogue Magazine with model Kate Moss. The extravagant photo spread, shot by British fashion photographer Tim Walker, features the grandeur architecture and design of the establishment while simultaneously highlighting haute couture fashion.

The elaborate outfits against the regal backdrop is reminiscent of old Hollywood and a refined sense of fashion. The glamour, glitz, and elegance feel palpable in this striking photo shoot. More than just clothes, drapes, and wallpaper, the series portrays an elite lifestyle known all too well by those raptured by fame and wealth. In the Vogue US April 2012 issue, celebrities and fashion moguls recount their memories in the renowned five-star hotel, recalling their everyday run-ins with other celebrities and the royal treatment received by the highest quality of service. 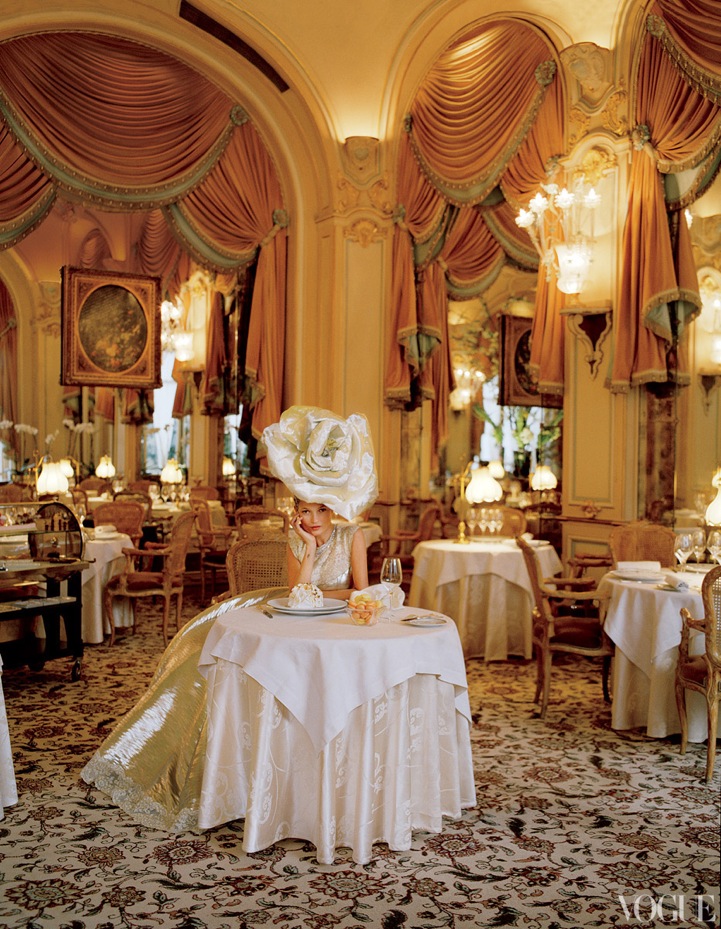 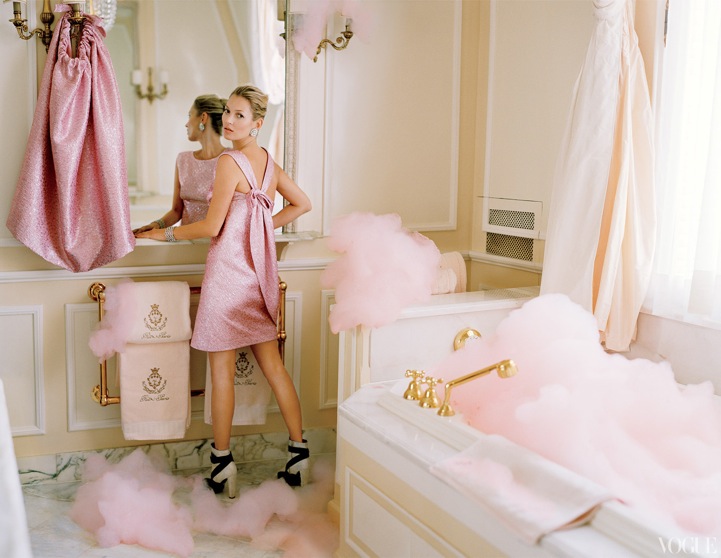 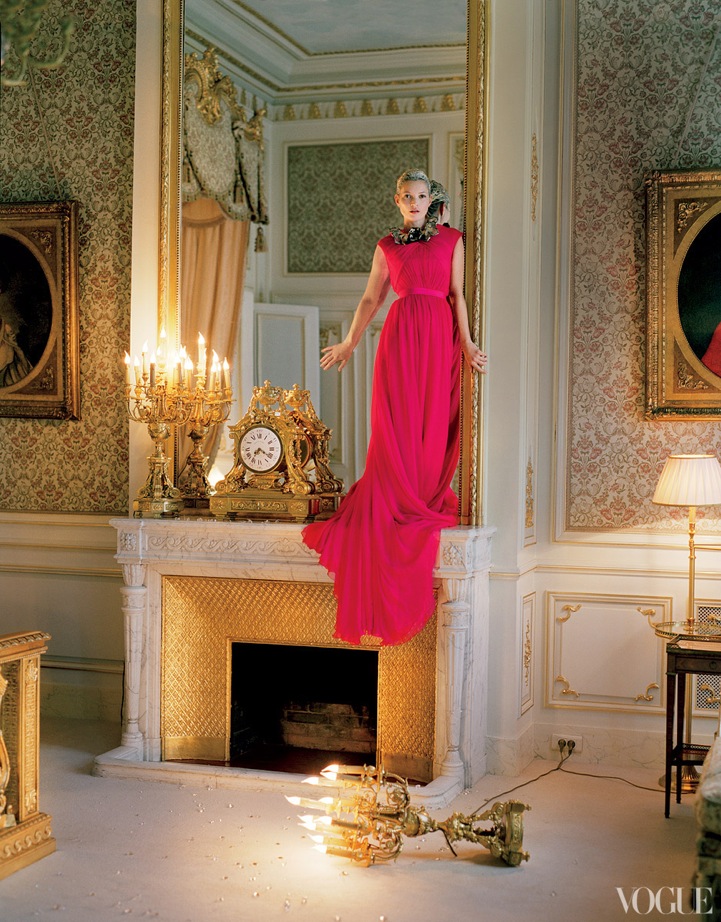 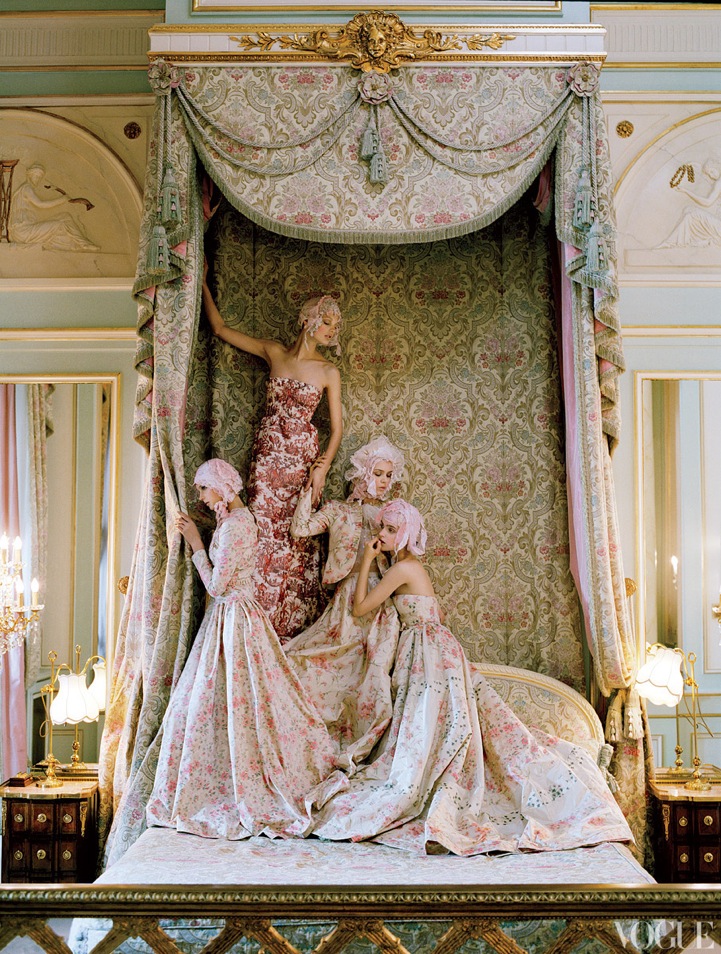 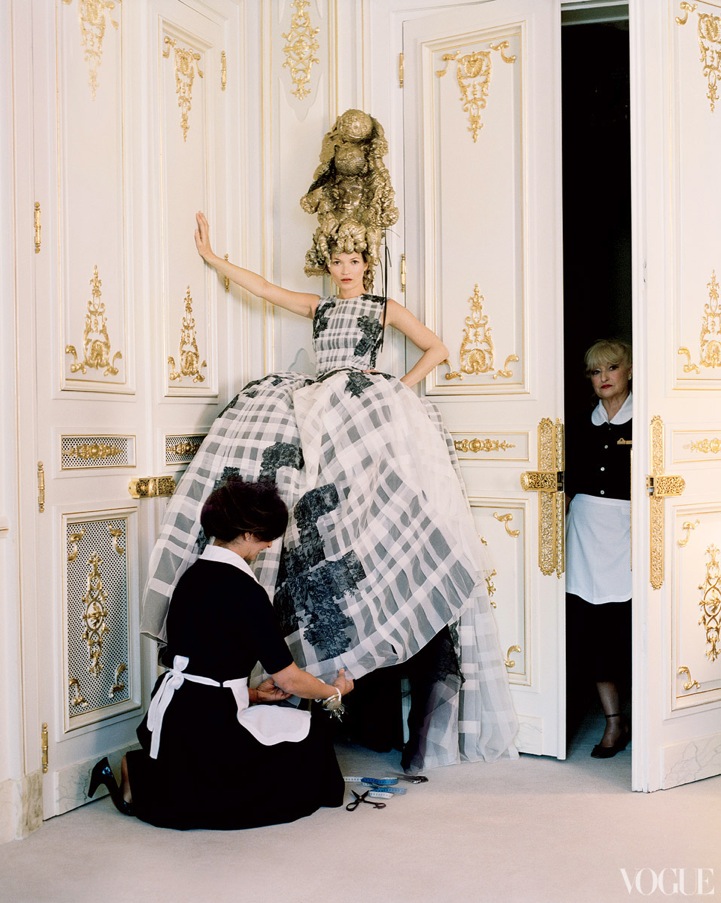 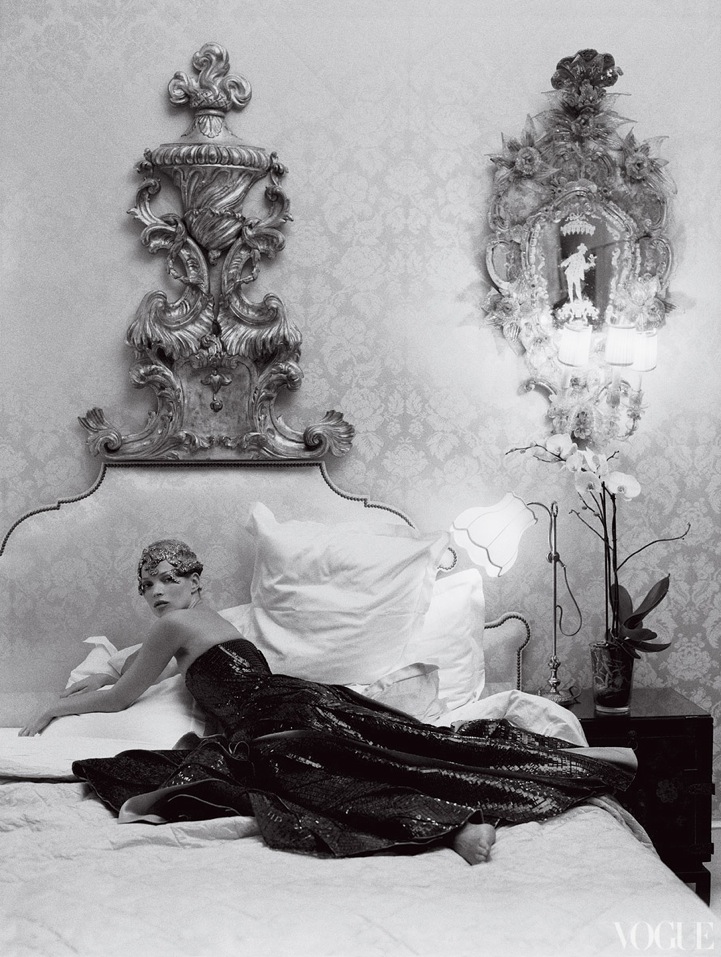 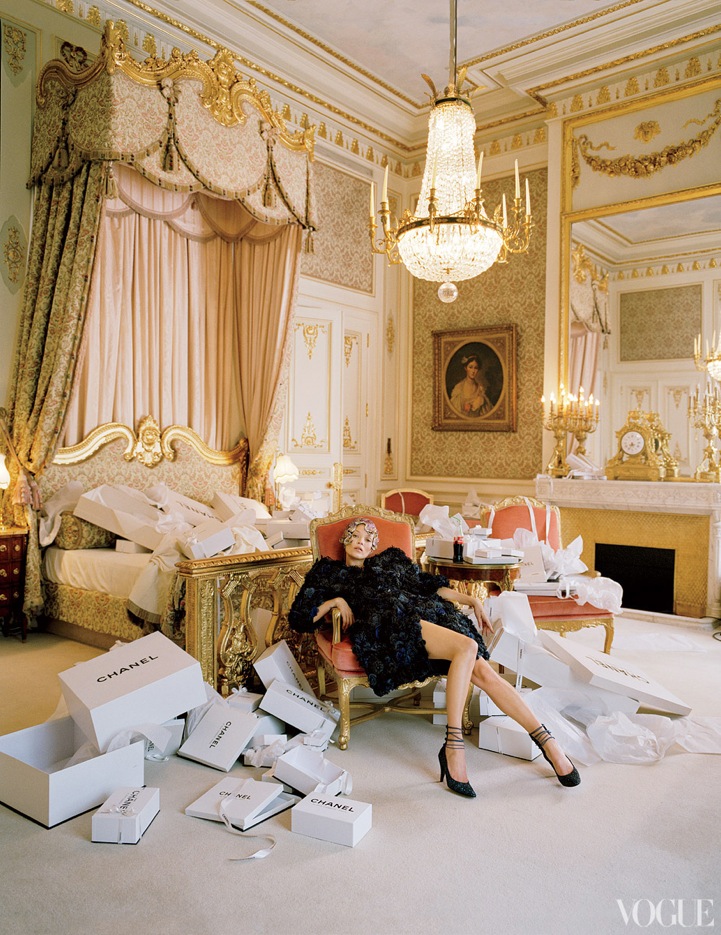