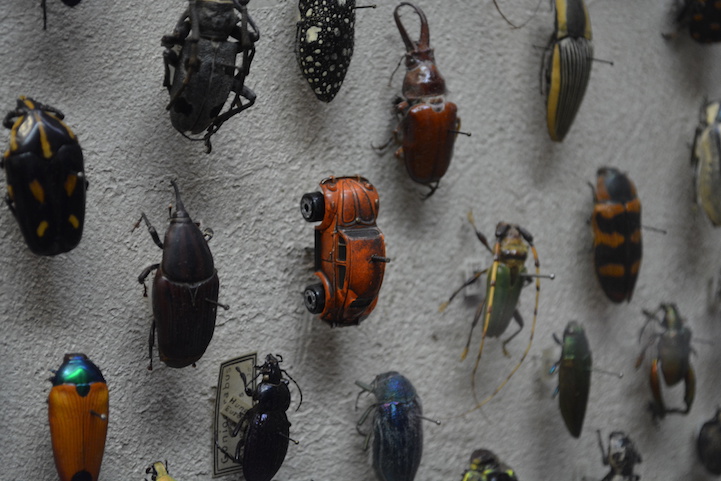 A visitor at the Cleveland Museum of Natural History spotted a VW Beetle display alongside other beetles in the insect collection at the Cleveland Museum of Natural History. Apparently, this isn't the first time others have seen this. One commentor on Reddit stated, “It must be a typical museum gag. I've seen the same thing in two diff museums in Australia. I'm picturing the museum workers all chuckling quietly to themselves as they put it together.”