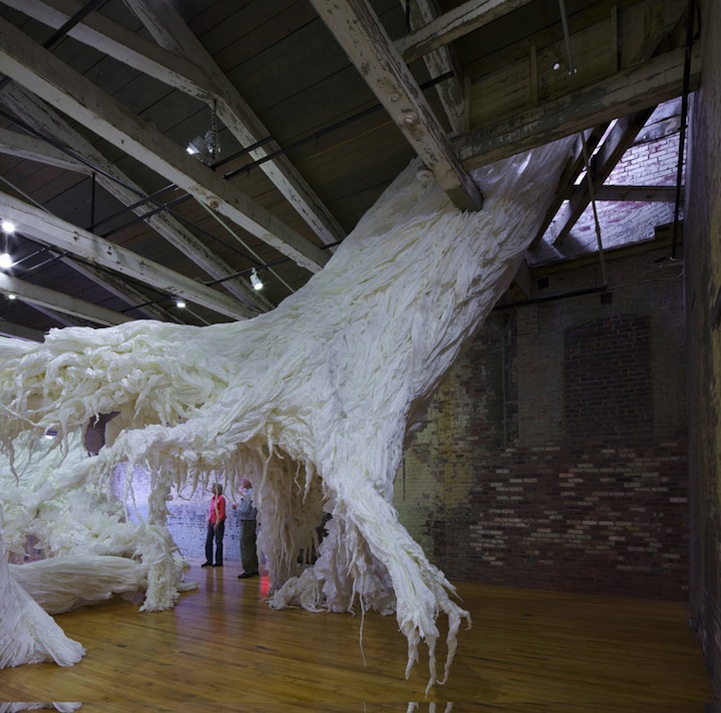 Using just paper and wood, Wade Kavanaugh and Stephen B. Nguyen created massive paper tree sculptures that appeared to be growing from floor to floor! Called White Stag, it consisted of thick white paper that was twisted, crumpled and draped until it resembled tree bark and roots. By showing the work on two floors, the artists gave the illusion that the trees were outgrowing their space, bursting through the ceiling and floor.

White Stag was part of MASS MoCA's 2010 exhibition, “Material World: Sculpture to Environment,” where each sculptor's goal was to create the extraordinary out of the ordinary. One of the museum's visitors, Jeromy McFarren, described White Stag this way:

“The paper tree structures possess the weight and roughness one would expect of such a forest. There are niches, twisting roots, and hollowed cavities that viewers are encouraged to walk amongst and climb into. The viewer leaves the industrial room, enters a nature found in fantasy, and is immediately transported to a new headspace. Though it inspires awe and wonder, White Stag's immensity and close spaces instill a sense of claustrophobic oppression, as if the sculpture could envelope and smother you in its tendrils.” 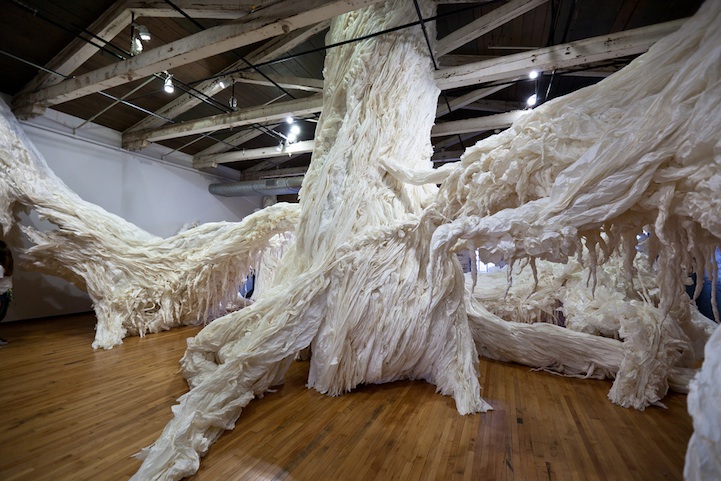 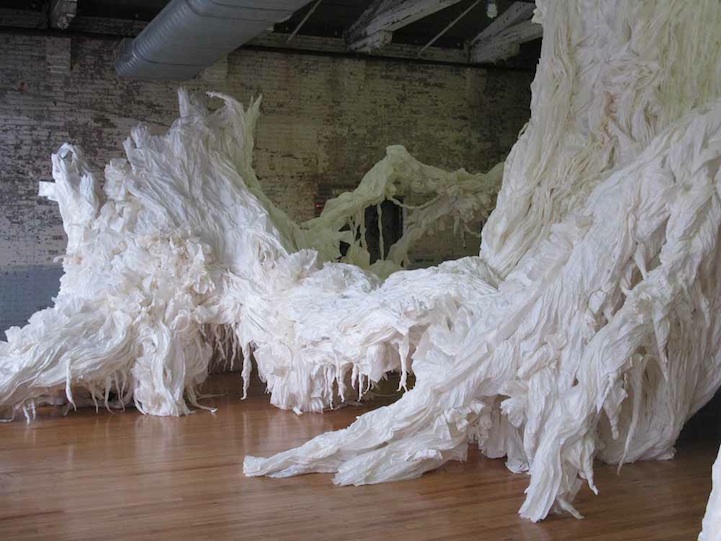 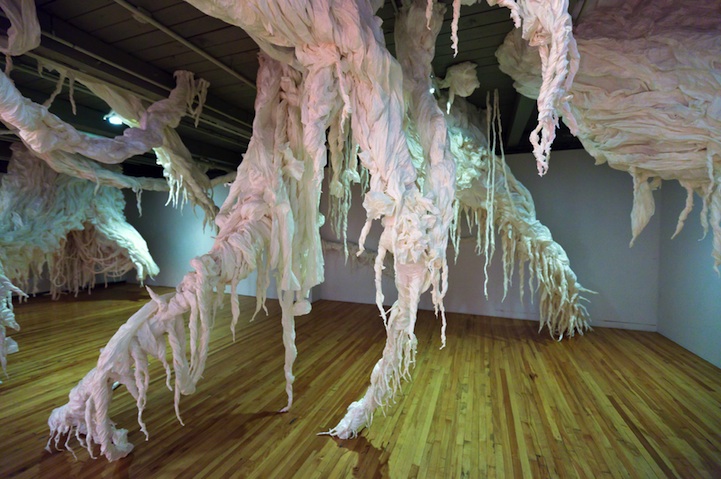 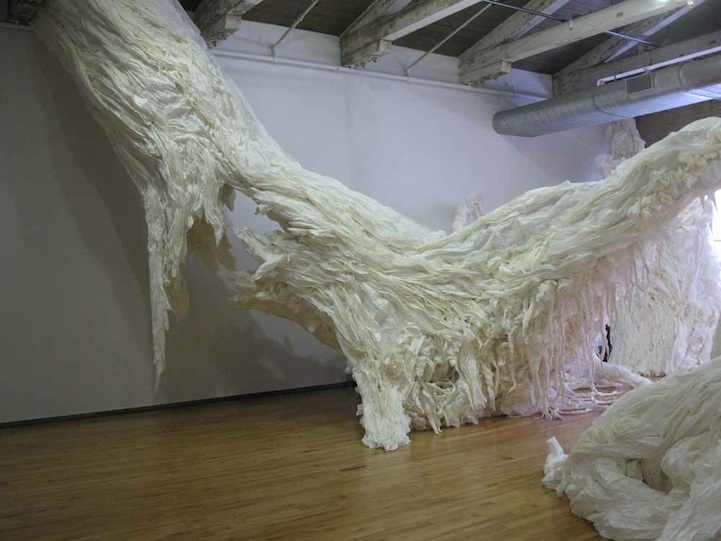 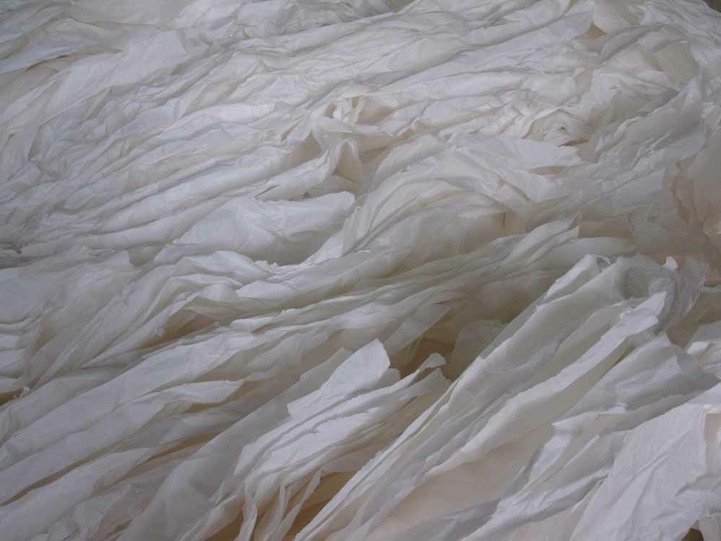 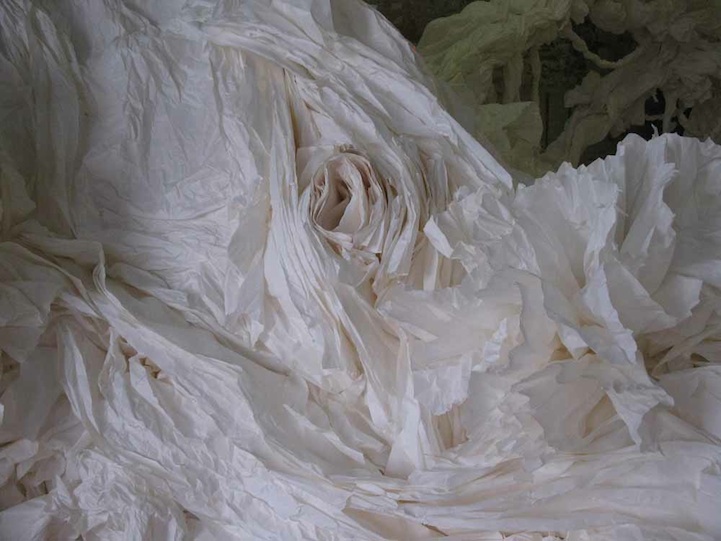 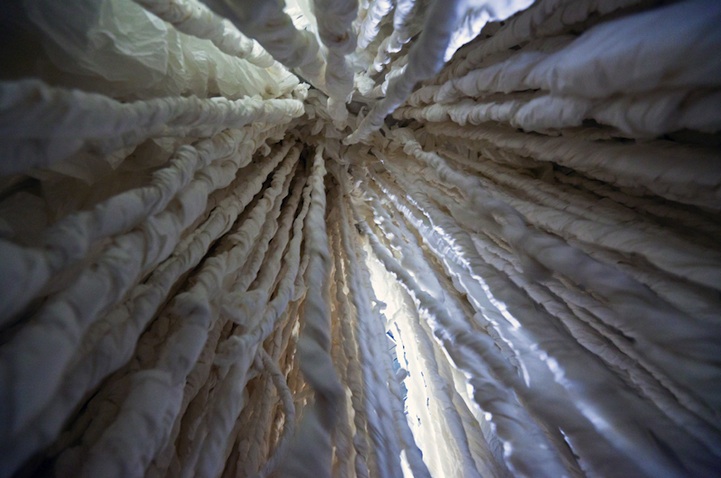 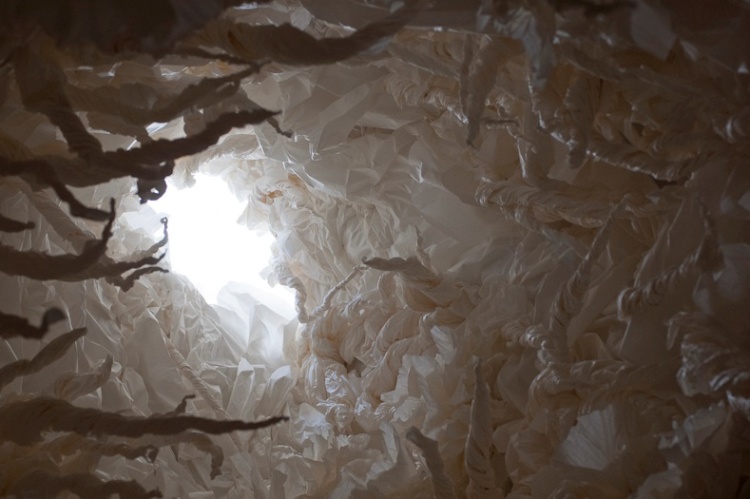 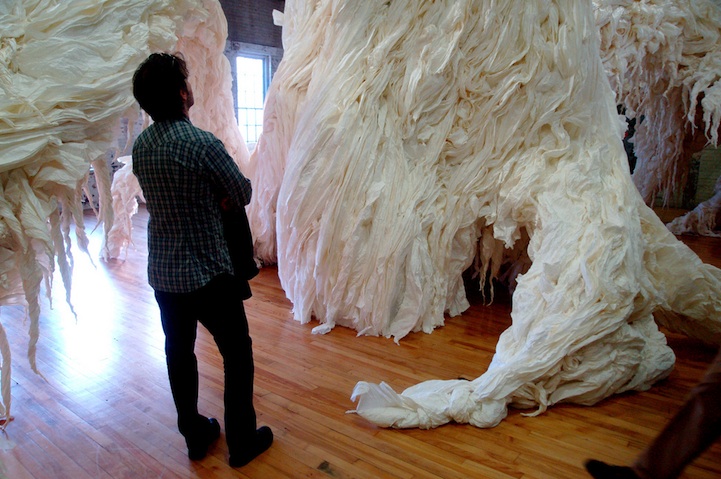 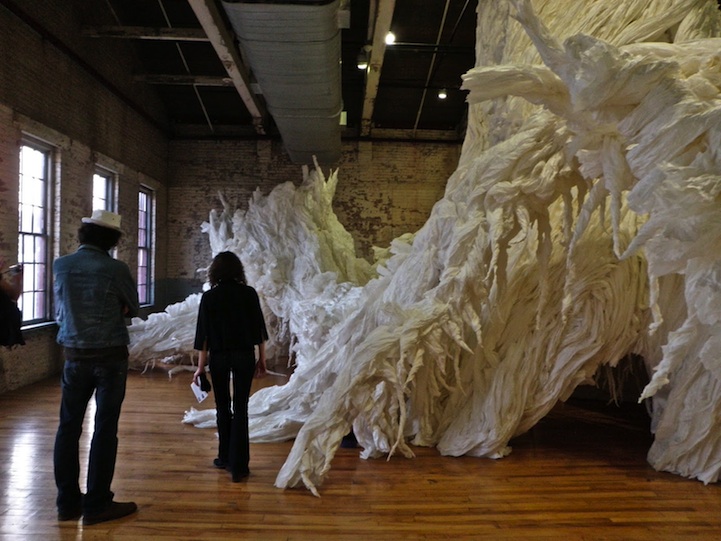 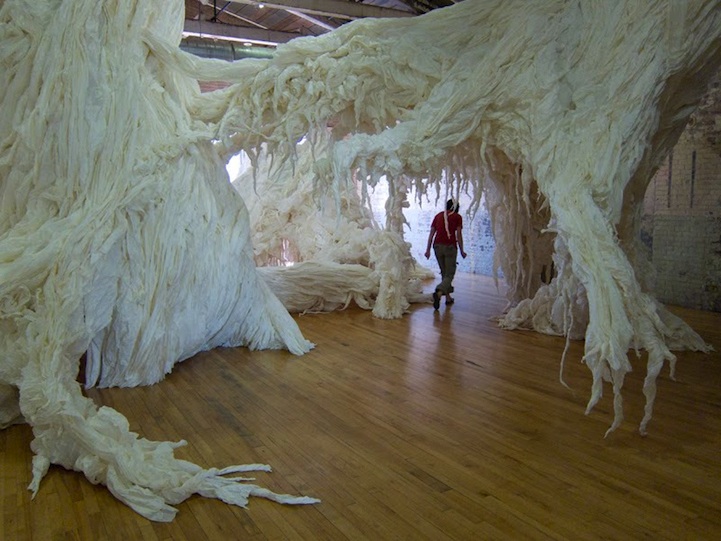