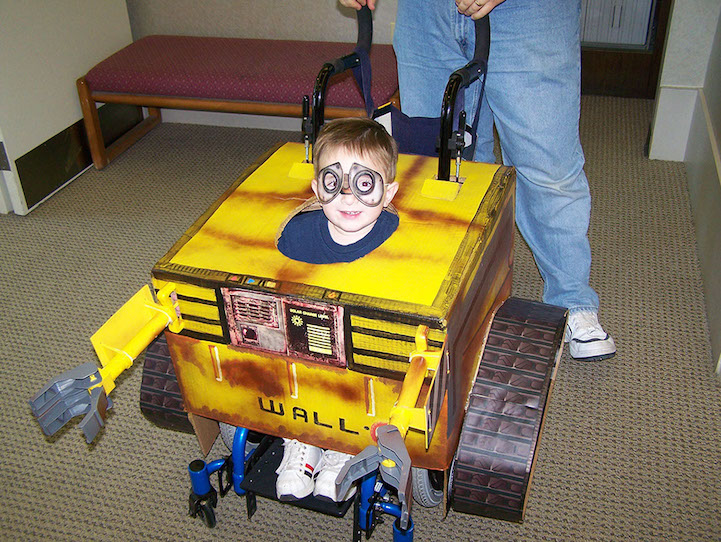 The project was born back in 2008, when Davis' son, Reese, received his first wheelchair. The three-year-old was obsessed with Wall-E at the time and wanted to dress as the beloved character for Halloween, so Davis decided to build a costume by hand. With his creative work, Reese got mechanical arms and track treads on the side of his chair, turning into a convincing doppelgänger for the cinematic droid—so convincing, in fact, that he was featured in the Kansas City Star newspaper.

In the following years, Davis figured out how to construct many more of Reese's desired characters, like Buzz Lightyear with his wheelchair as the Claw Machine, which came in second place in a citywide costume contest. Over the years, the costumes grew increasingly inventive, and Davis debuted Walkin' & Rollin' Costumes at Comic Con in 2015 in hopes of providing similarly unique, custom-constructed designs for other children with special needs equipment.

The nonprofit runs on donations that go towards the supplies and materials, which can cost $100-$250. The final creations, however, are free for the benefiting families, who sign up on Walkin' & Rollin's website to get their dress-up dreams designed. The charity works closely with the recipients, sharing sketches for the little ones to approve in order to ensure that each costume meets the kid's wildest expectations. For those outside the Kansas City Metro Area, Davis and his team help find a local Custom Costume Builder to take precise measurements and work with the family, or otherwise produce what they can ship from a distance.

Eventually, Walkin' & Rollin' hopes to have a national network of Custom Costume Builders to help as many kids bring their cosplay to life as possible. You can support the mission via the nonprofit's GoFundMe page. 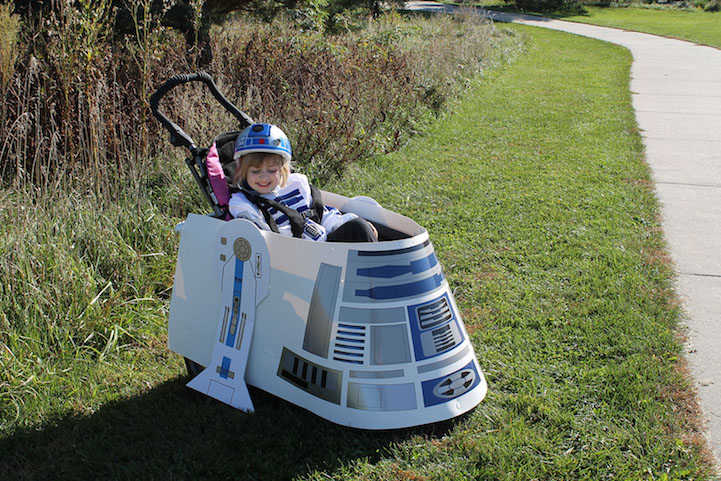 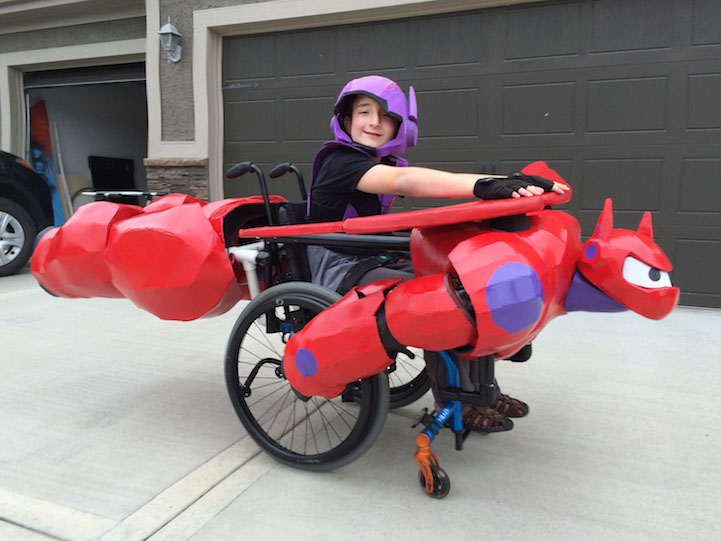 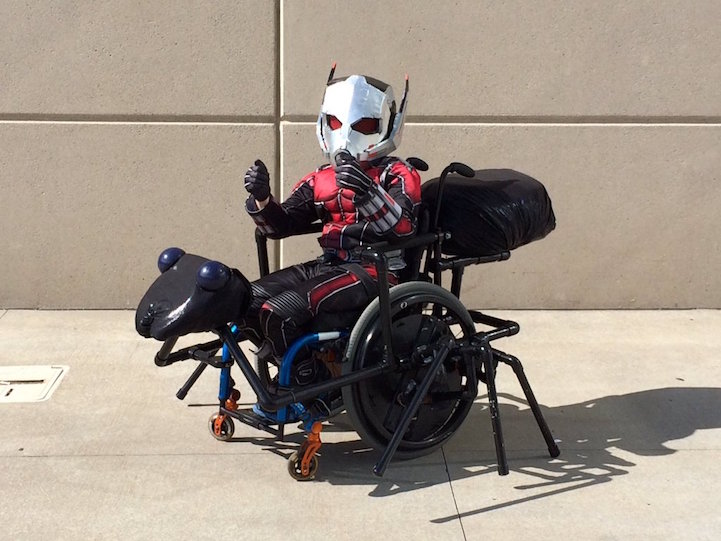 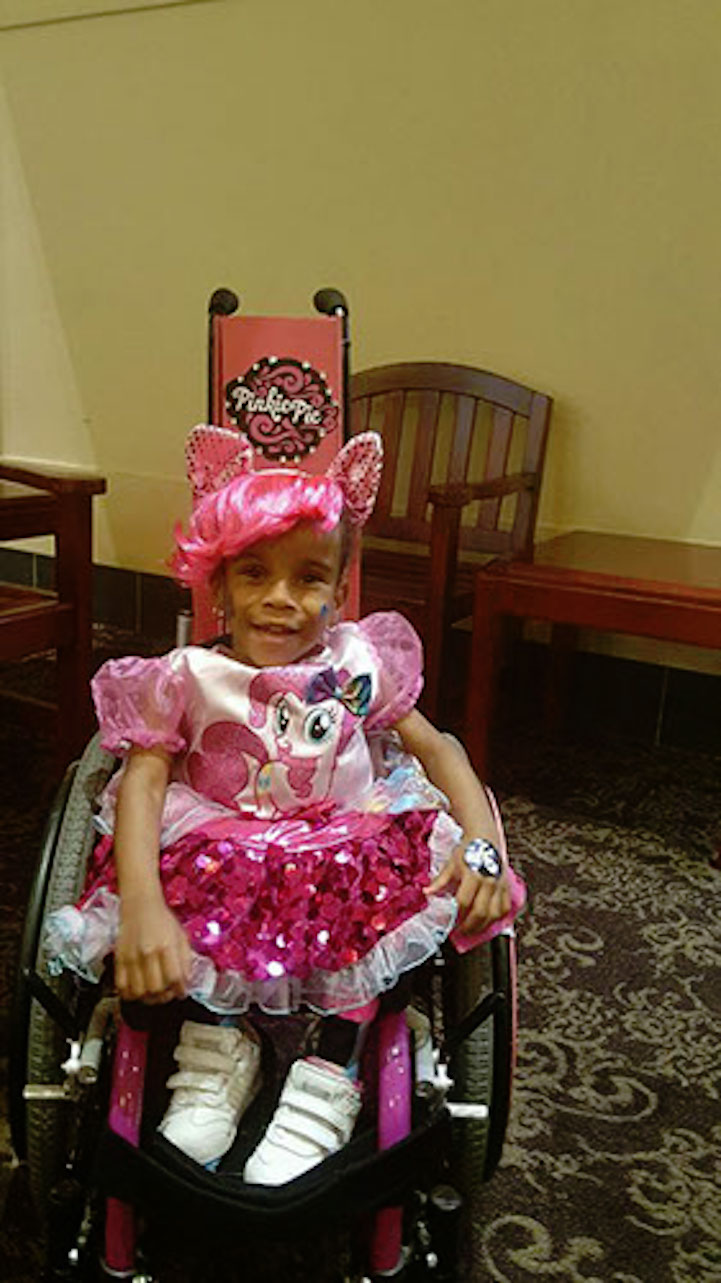 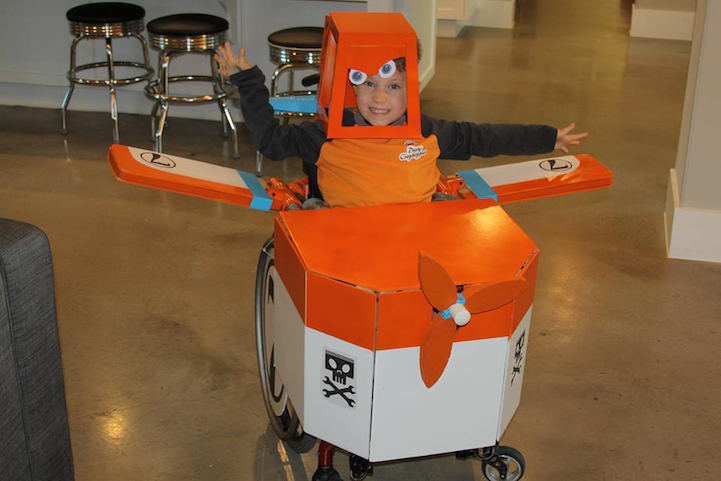 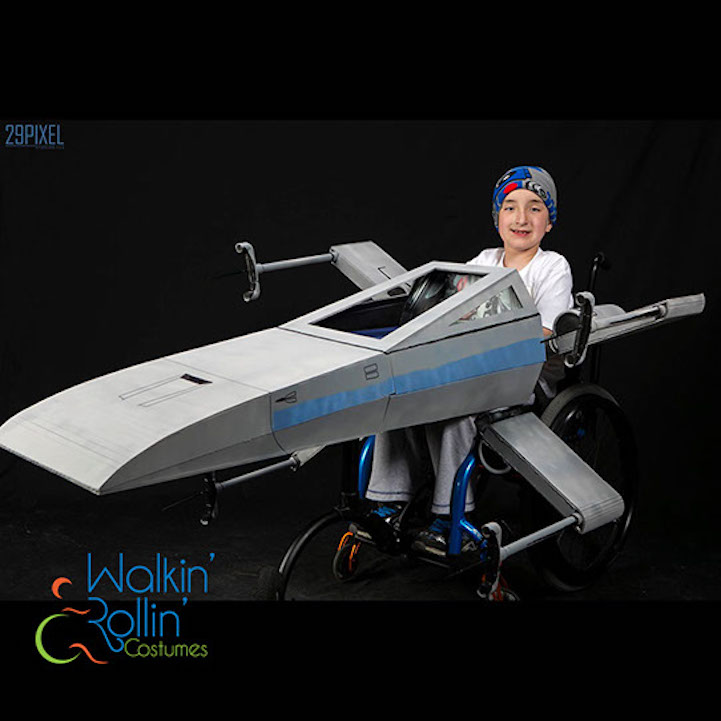 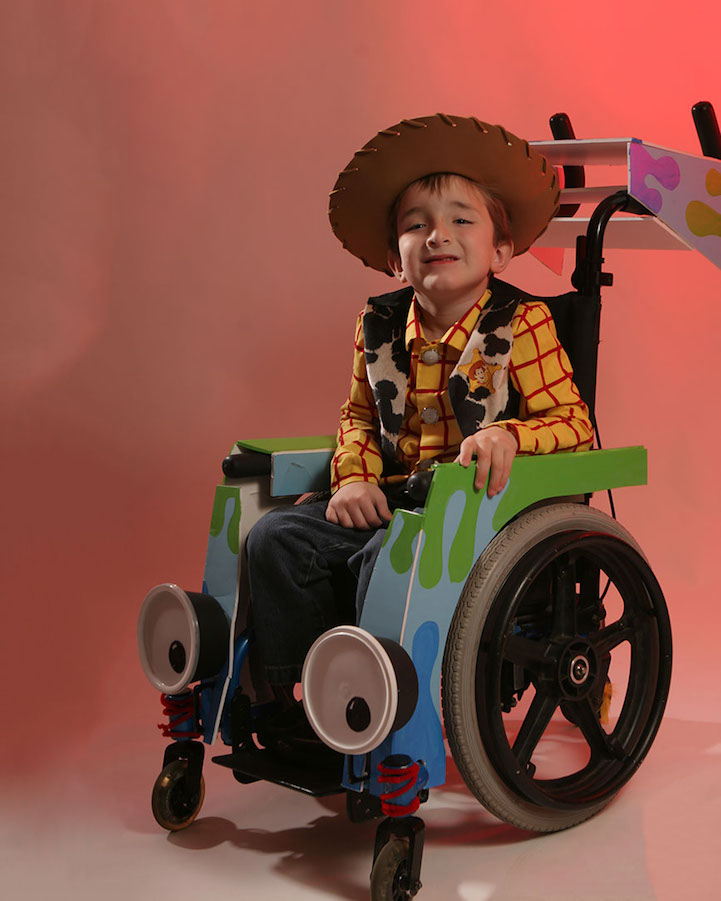 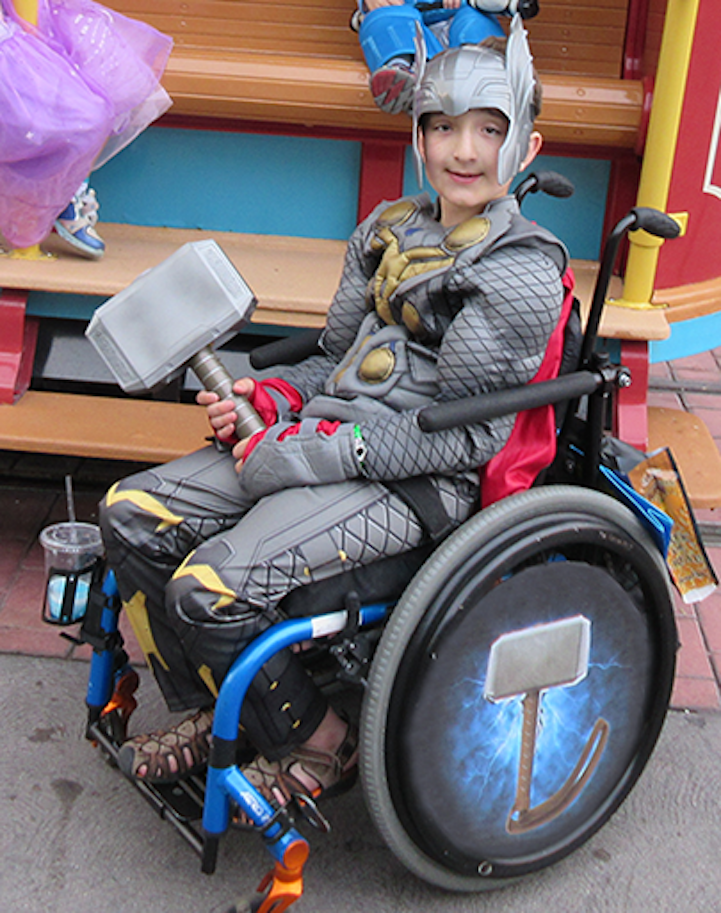 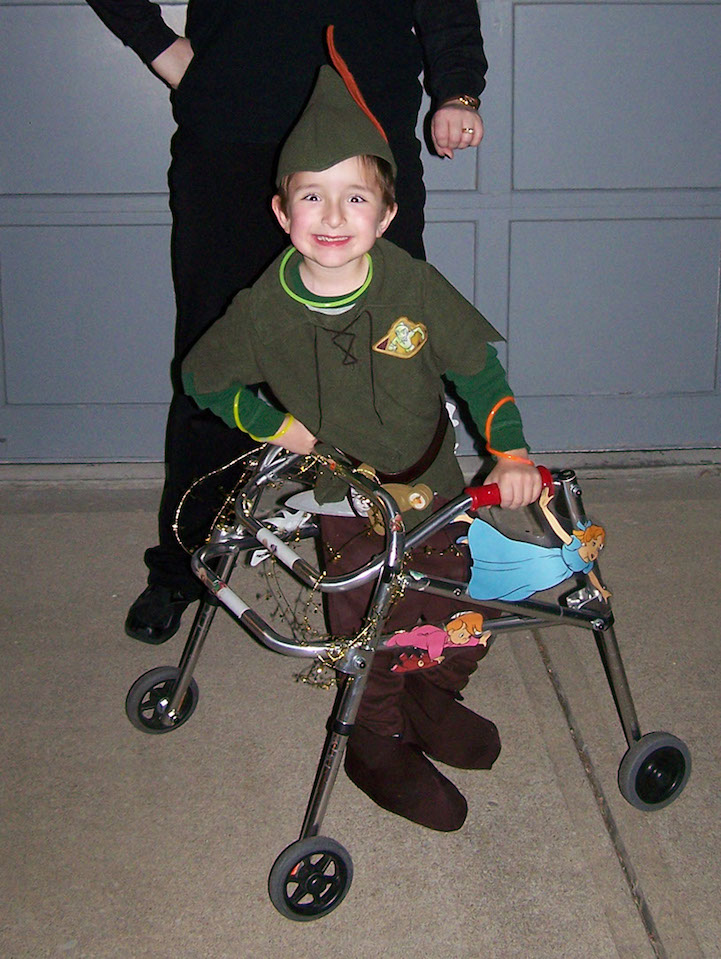 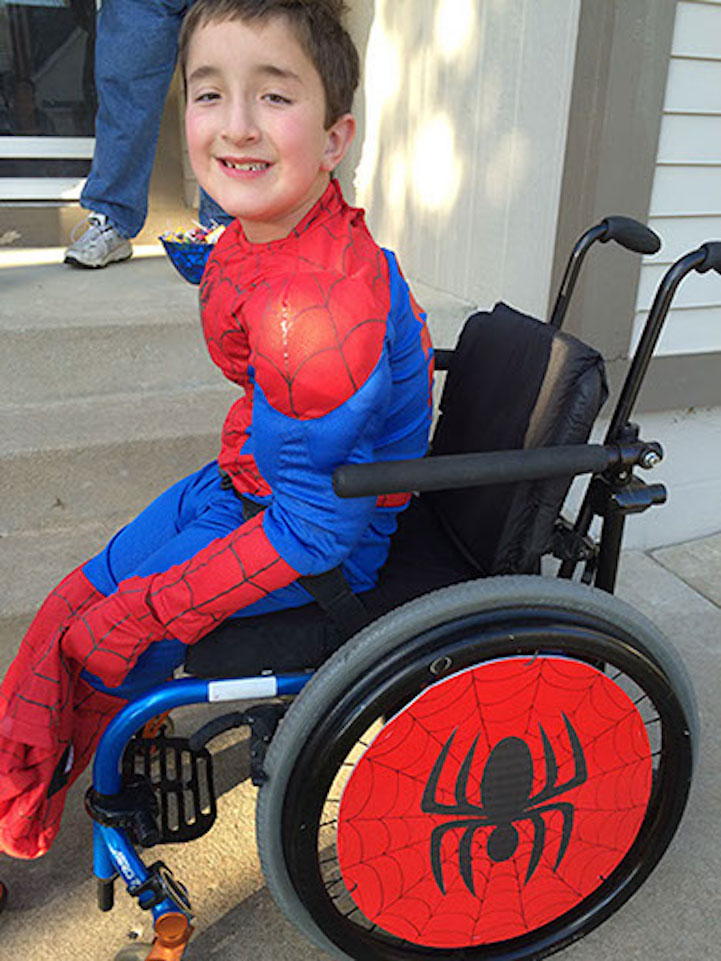 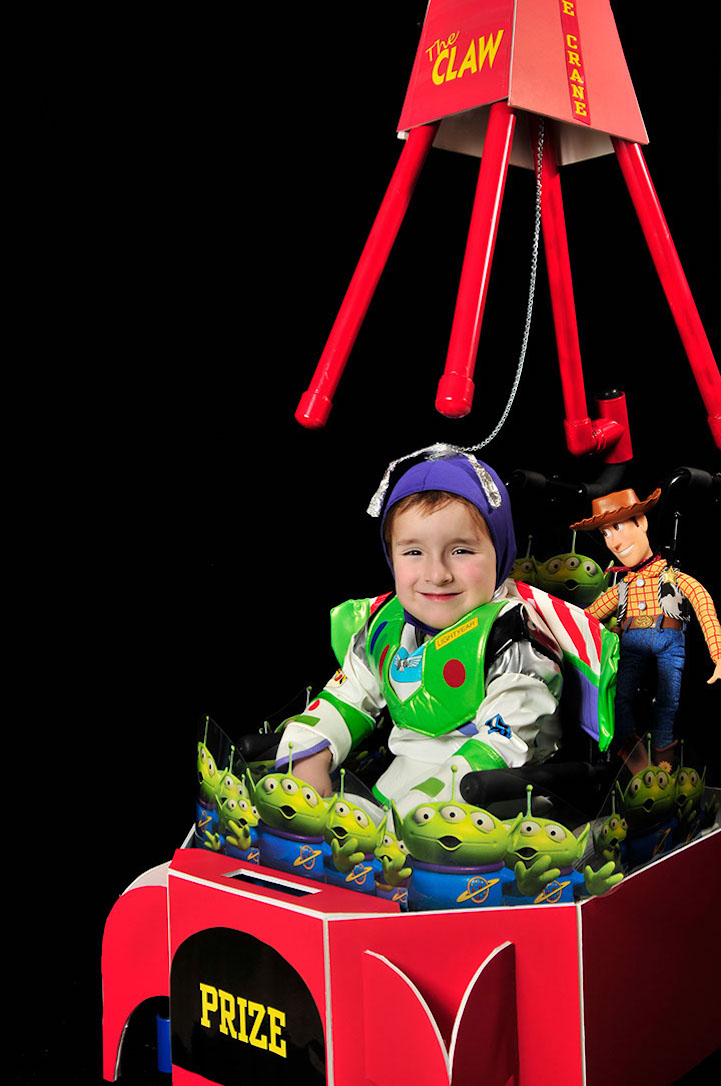 All images via Walkin' & Rollin' Costumes.