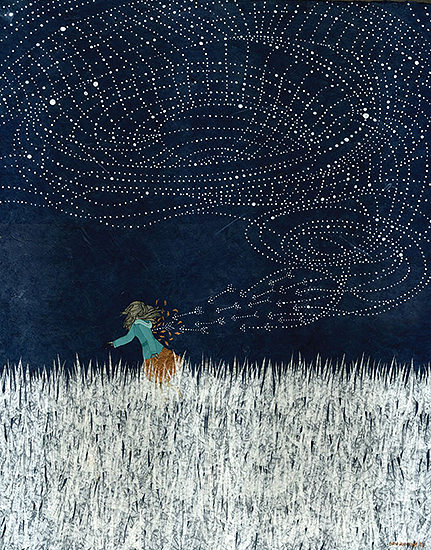 Wishing to distill sensations derived from travel, maps, old books, myths, and adventures, artist Dan-ah Kim took a two week trip around the globe that spanned four continents. It's no wonder then that she's been so influenced by various cultures and voyages, and that her work is infused with an intense sense of wanderlust, escape, and freedom.

Using ink, paint, paper, and thread, an important element of the mixed media artist's work has been a love for layers with separated materials. She aims to make each painting a frame of a story, placing heroines in familiar or unnatural worlds.

Kim was born in Seoul and currently resides in Brooklyn, New York. After receiving a BFA from Pratt Institute, she currently divides her time between making art, and freelancing in film and television. 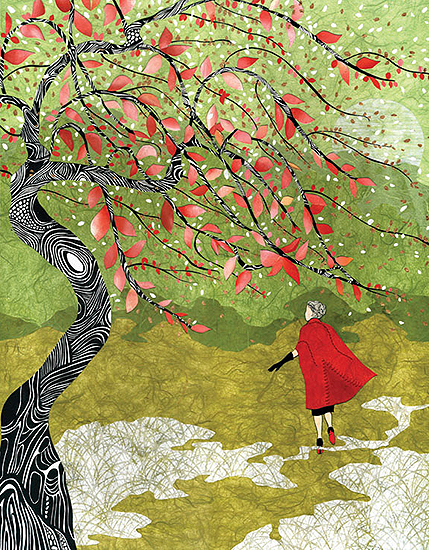 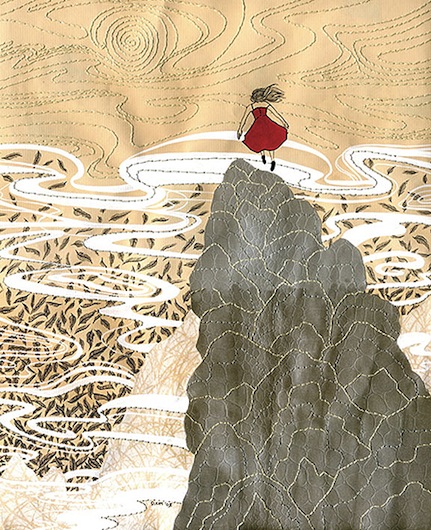 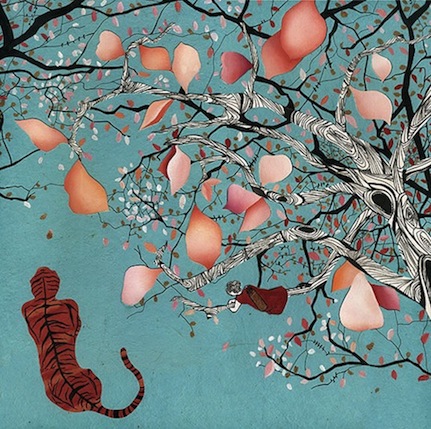 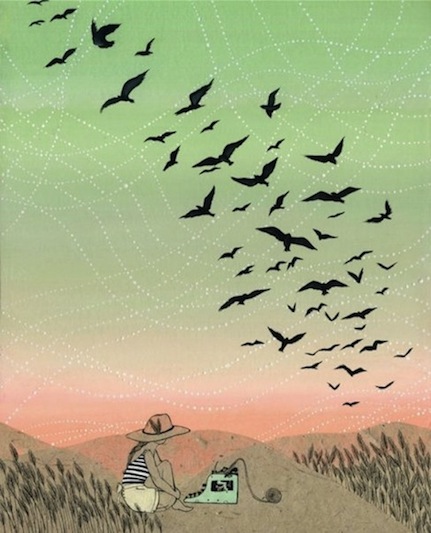 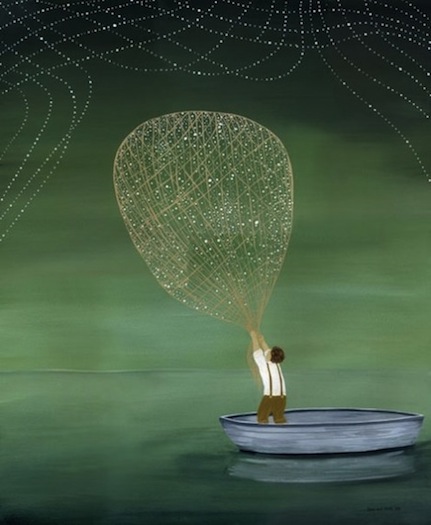 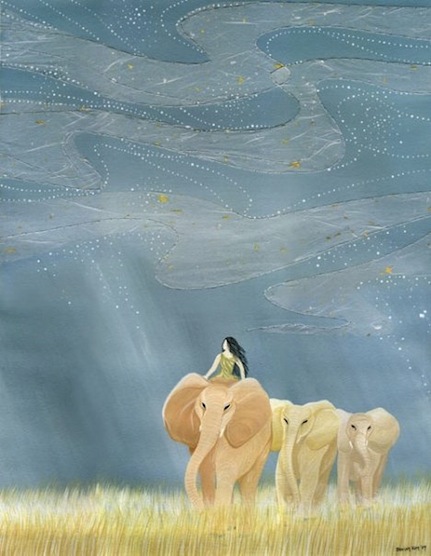 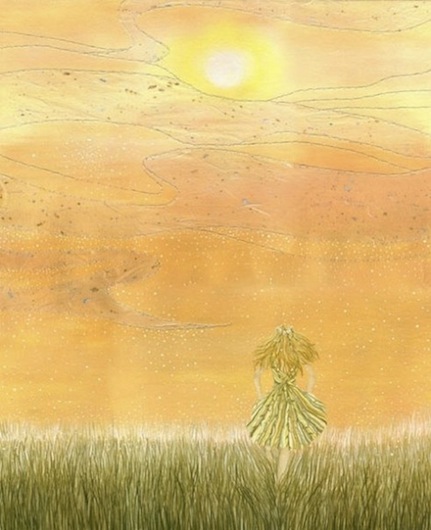 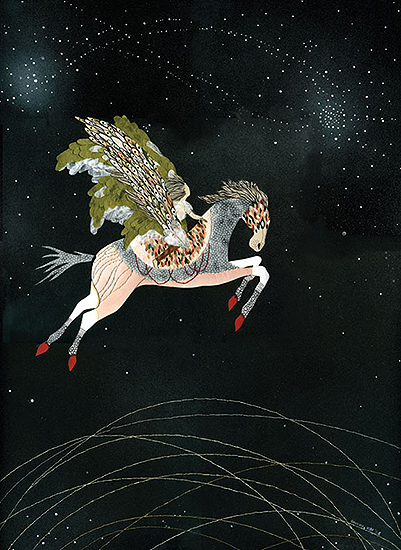 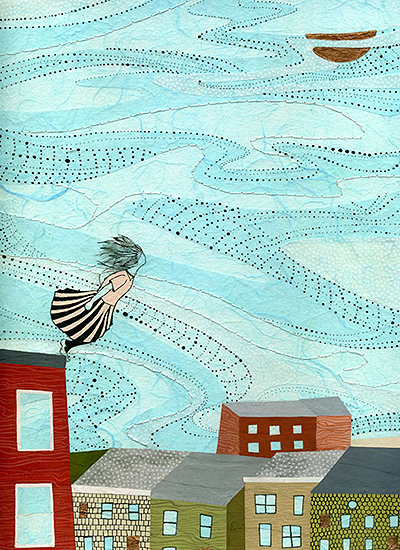 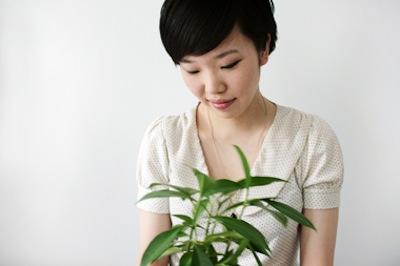