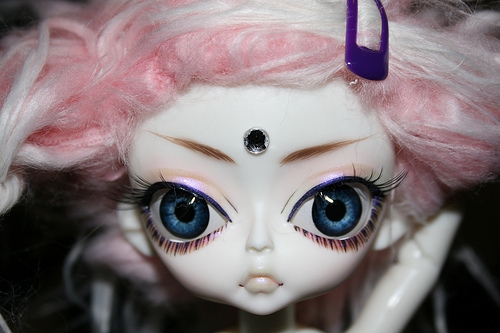 You can just imagine these Blythe dolls sitting on a rocker in some 10 year old girls room. The Christi Ricci wannabes look up at you innocently but they're ready to pounce and and rip your eyes out the moment the lights go out. Originally designed by in 1972 Marvin Glass & Associates, one of the world's foremost toy design studios, Blythe dolls were special because their large eyes could changed from green to pink to blue to orange with the pull of the drawstring at the back of Blythe's head. Blythe was produced for only one year probably because parents didn't want the exorcist doll in their house. Here's the old school commercial:

With the advent of the internet, a vibrant Blythe subculture flourishes predominantly in forums and user groups. There is a large network of hobbyists who customize the doll for resale, people who create unique clothing and shoes, as well as accessories specifically for Blythe. See below for some of the freakiest dolls you've ever seen. (Warning: Could cause nightmares.) 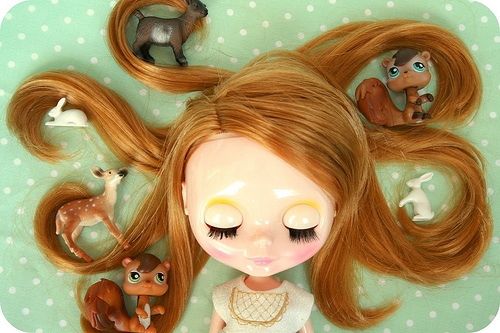 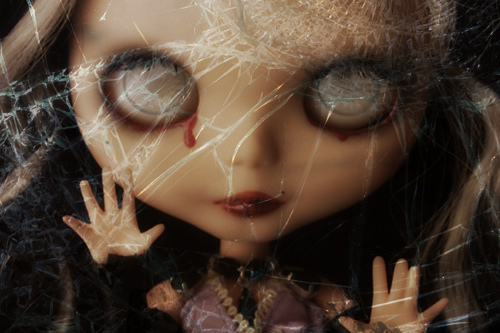 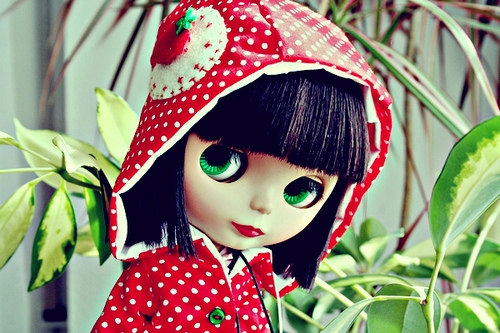 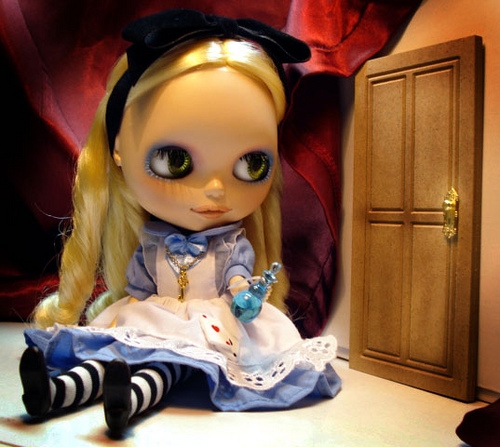 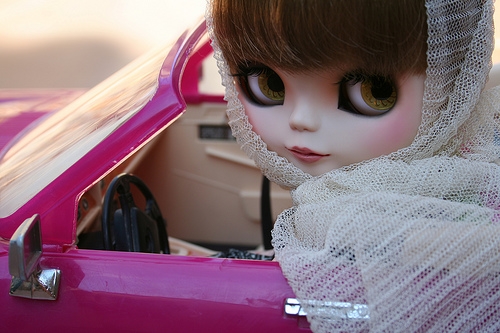 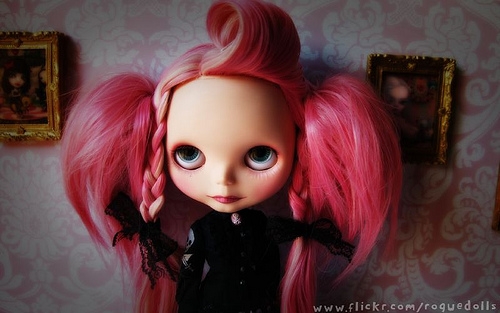 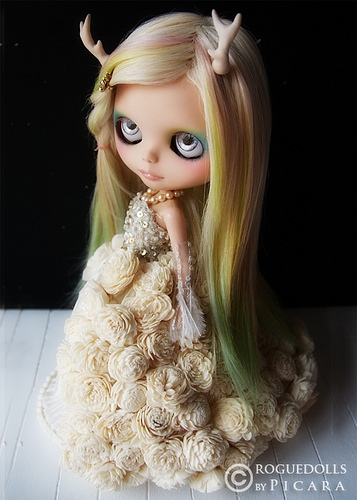 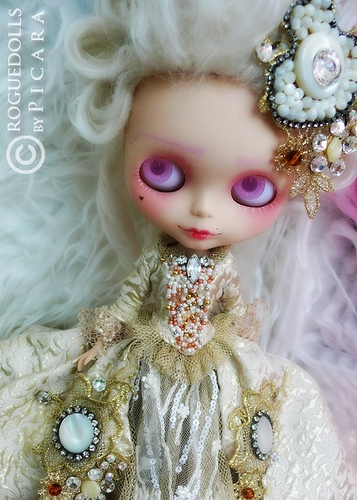 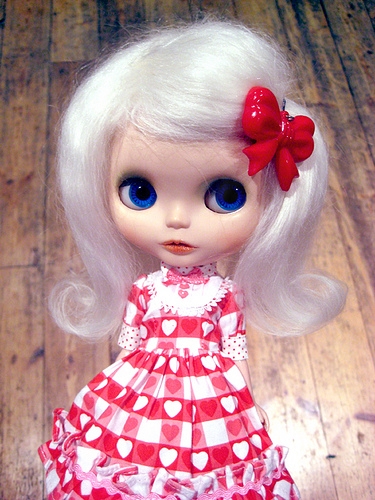 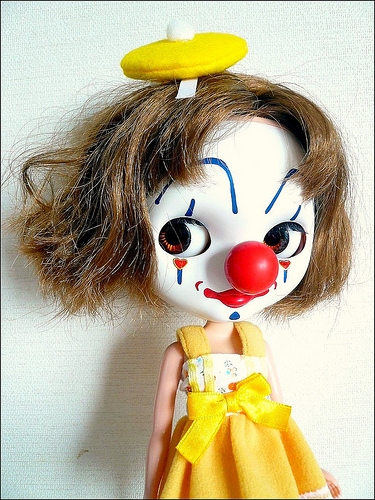 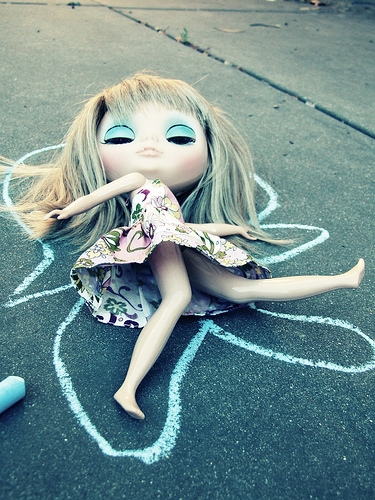 Cool or creepy? You tell me.