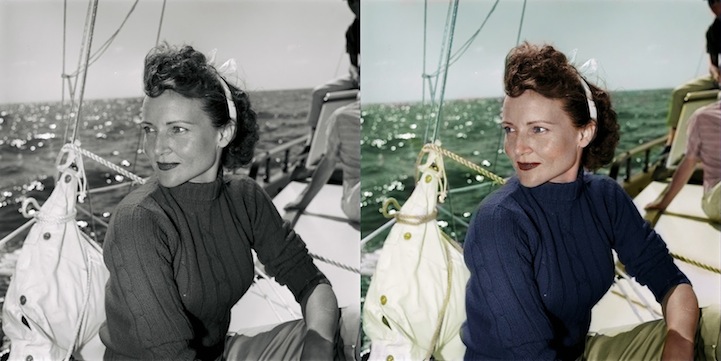 Younger versions of legendary stars like Betty White and Angela Lansbury are revitalized through colorizations skillfully administered by Wayne Degan of MetaColor. The Bangor, Maine-based creative takes old, black and white photos he stumbles upon and carefully adds pigments to them through Photoshop–a process that can take anywhere from two to twenty hours, depending on the detail of the image.

The skilled photo manipulator's growing collection features a number of celebrities, both iconic actors and contemporary performers, whose monochromatic portraits are given new life through color. (It even includes a scruffy 22-year-old Stephen Colbert, like we've never seen him before.) More than simply replacing grayscale with a wide spectrum of color, though, Degan adds his artistic touch. Working with an image of a younger Susan Sarandon, the artist took creative liberties in rouging up the cheeks for what he calls a more “70s feel.” He says, “I was trying to mimic those ads you would see in seventies magazines for cigarettes or whiskey.”

Of course, colorizating photos wasn't an innate ability for Degan. Being somewhat knowledgable in Photoshop, he opted to restore an image for a family friend and discovered the “Colorization” subreddit while researching techniques. He tells us, “I was fascinated by how people were able to bring these old black and white photographs back to life and give them their own personal artistic touch. I grabbed a few black and white photos from a Google search and got started, I soon found out that it was not as easy as it appeared to be.

“Like every art, it was difficult to create something of quality at first, but after countless hours of practice, a great deal of trial and error, and some constructive criticism from friends, I began creating colorized images and really started to excel.” Now, with the launch of MetaColor, he adds, “My goal is to provide a website where skilled colorization artists can post their work, discuss their techniques, and provide useful lessons for those wanting to learn.” 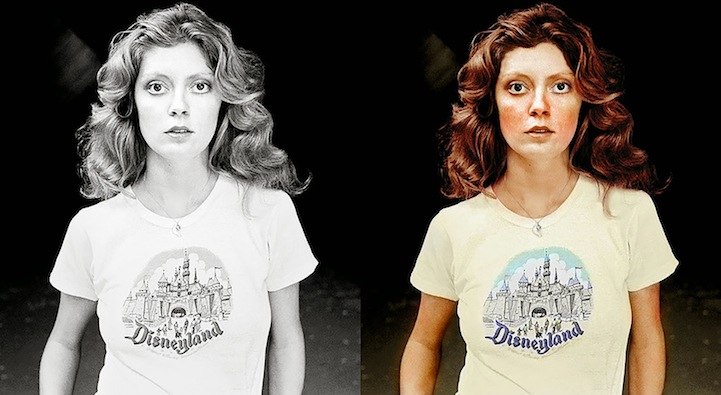 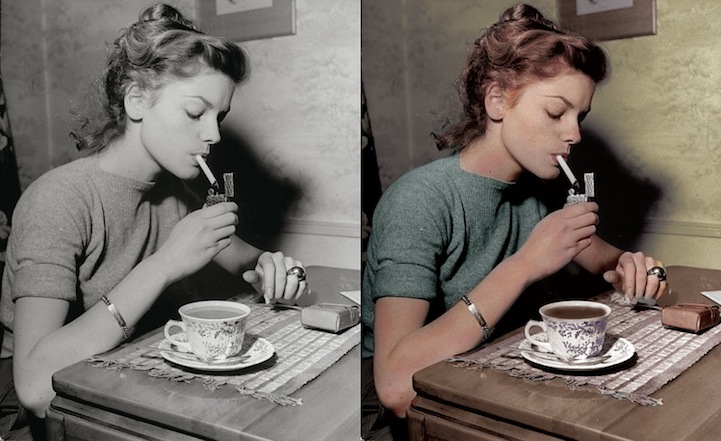 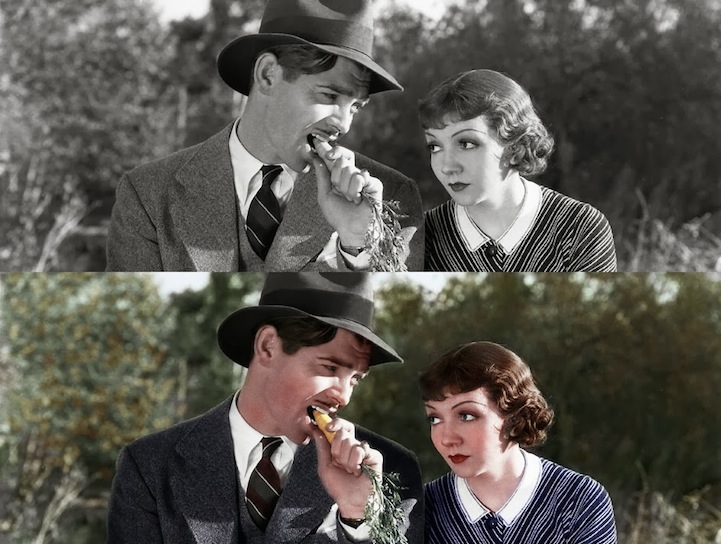 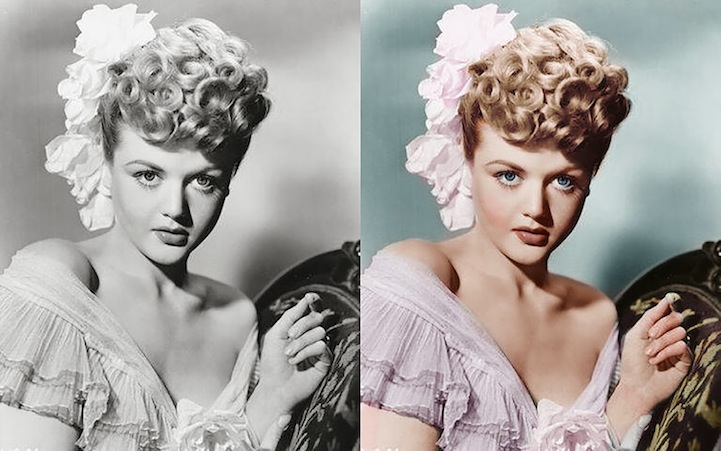 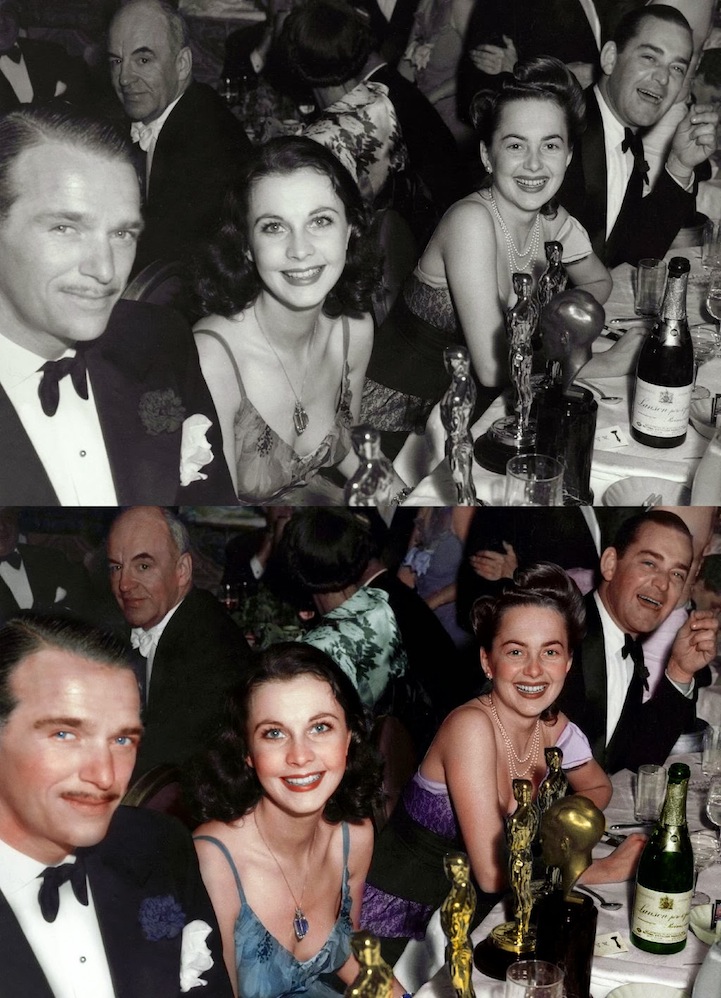 Cast of Gone with the Wind at the 12th Academy Awards 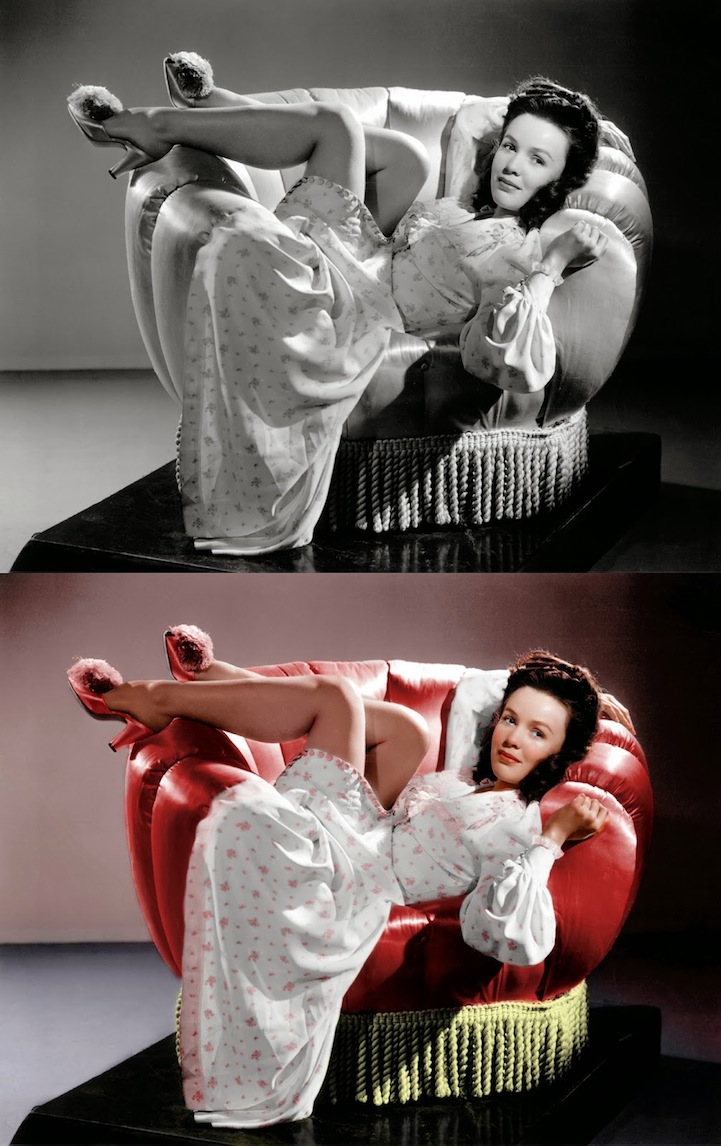 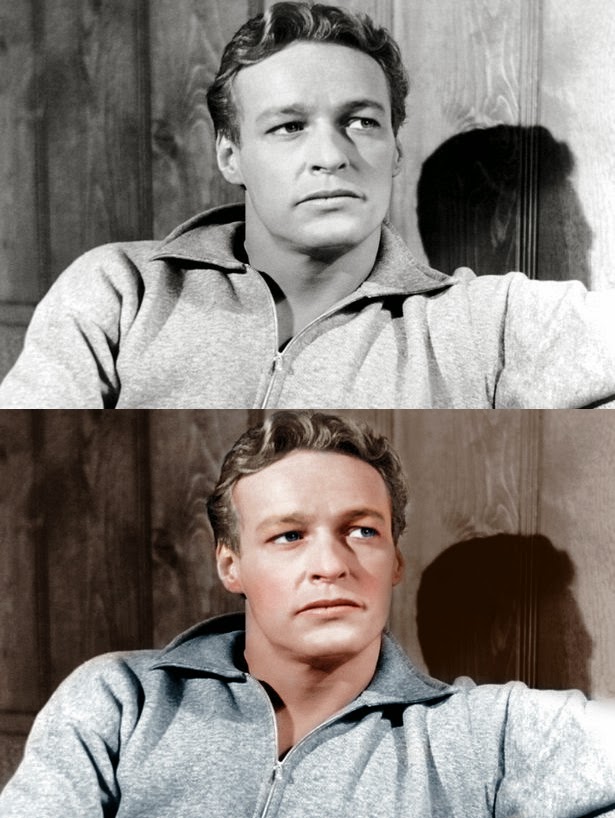 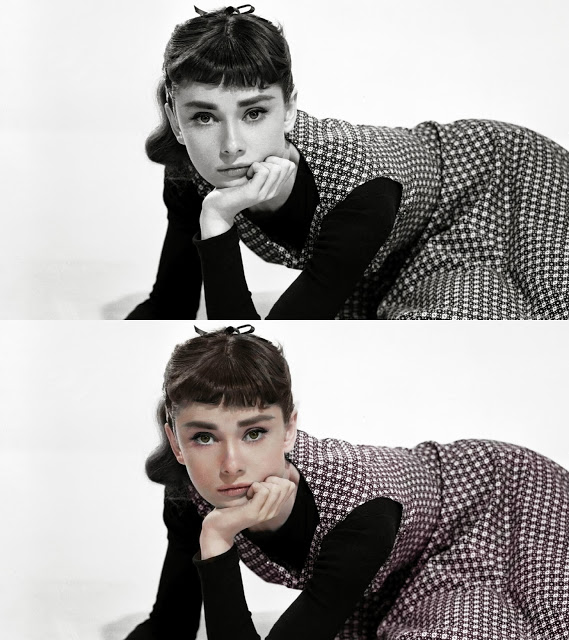