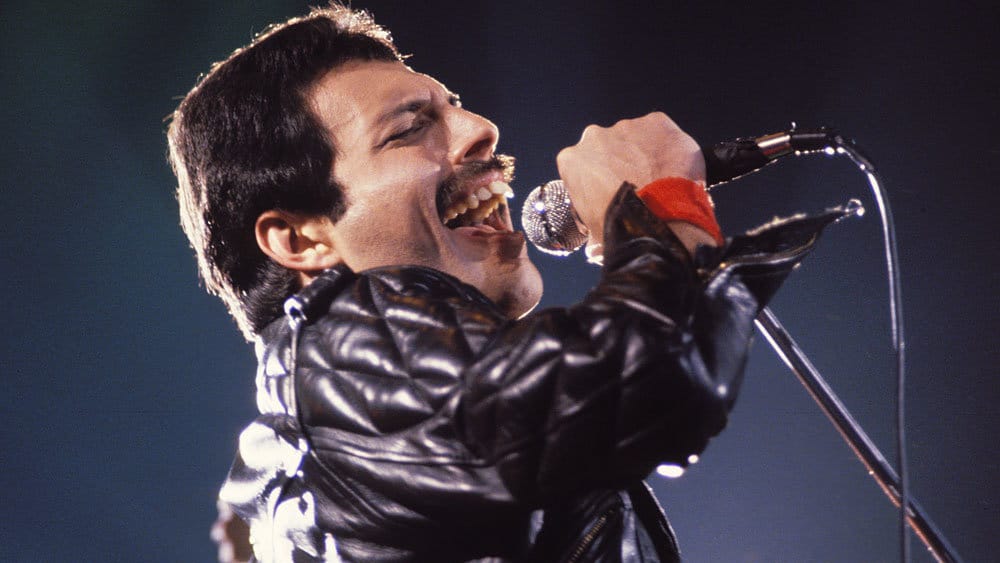 When you think of the band Queen, you probably imagine their late front man, Freddie Mercury. The music icon died 25 years ago, but his incredible voice lives on—he’s still regarded as one of the best singers of all time. To pay homage to his amazing talents, Playback.fm posted a video that features Mercury singing We Are the Champions a capella.

Devoid of any instruments, the focus is solely on Mercury’s vocals. It’s a beautifully haunting rendition, and you can hear the ways in which he modulates and controls his singing to bring amazing emotion to his performance.

The reason for his unforgettable voice was actually studied by science. Professor Christian Herbst was part of a team that released a study on Mercury and his technique. According to their findings, the difference is in his vibrato and how it diverges from other classically-trained singers. “Usually, you can sing a straight tone, but opera singers try to modulate the fundamental frequencies,” he told NPR. “So they make the tone, if you like, a bit more vibrant. Typically, an opera singer's vibrato has this frequency of about 5.5-6 Hz. Freddie Mercury's is higher, and it's also more irregular, and that kind of creates a very typical vocal fingerprint.”

Listen to We Are the Champions a capella, below.

That isn't the only song of Queen's that's in a capella. Here's Bohemian Rhapsody:

And Somebody To Love:

As well as Killer Queen:

And You're My Best Friend: