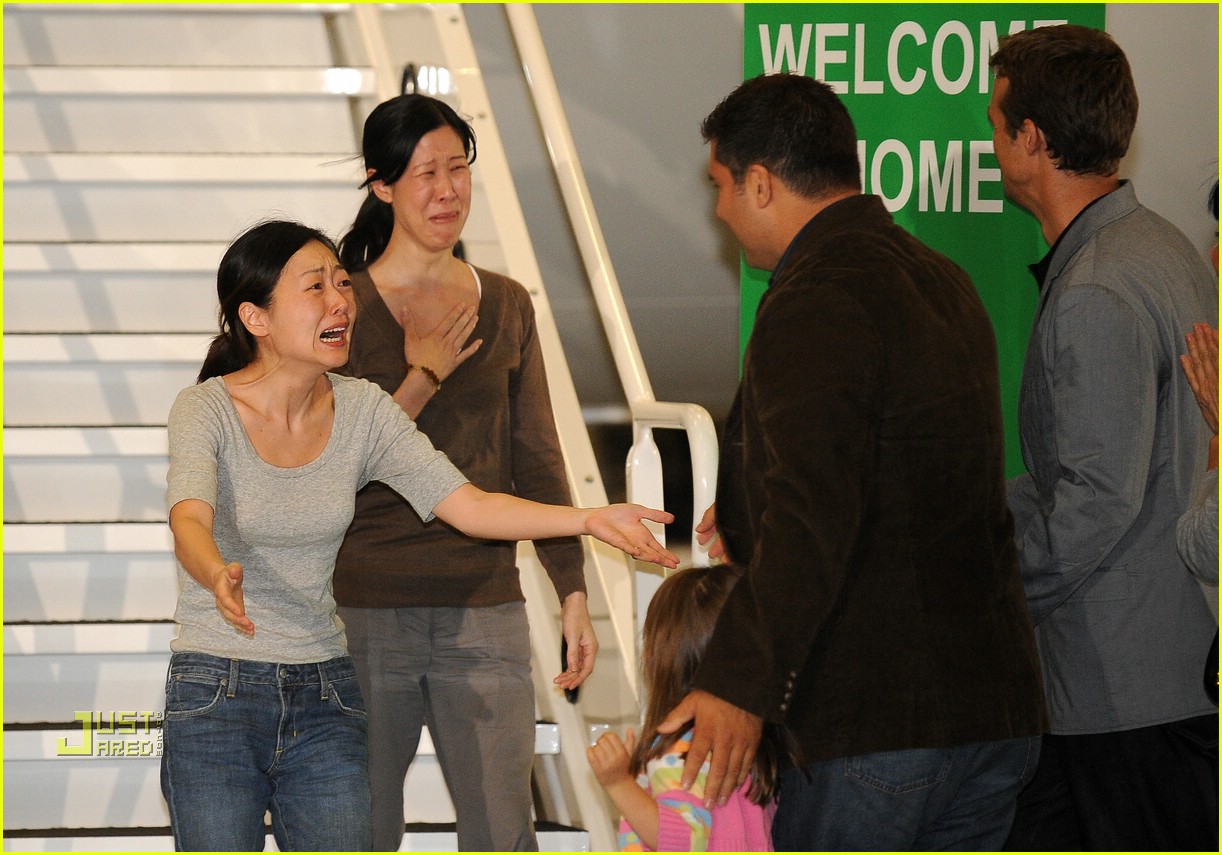 This morning journalists Laura Ling and Euna Lee touched down at Bob Hope Airport in Burbank, California after being released by North Korean authorities yesterday. Freed after months of detention, they returned to their family accompanied by former President Bill Clinton, who secured their release in a meeting with the reclusive state's leader Kim Jong-il. It was, to say the least, an emotional moment for everyone. 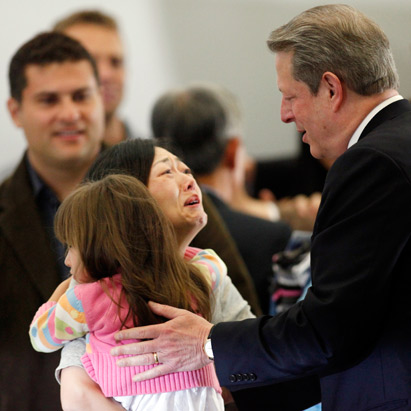 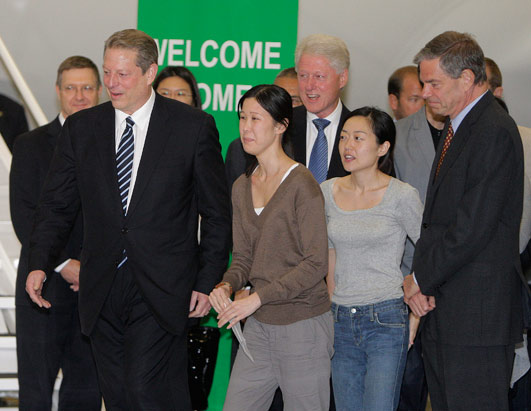 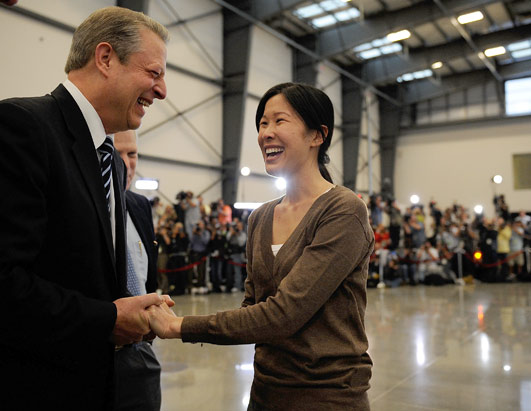 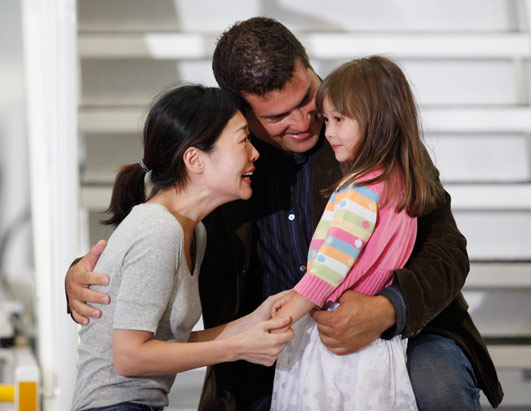 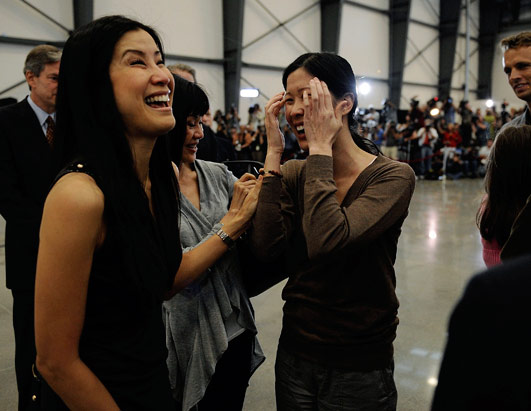 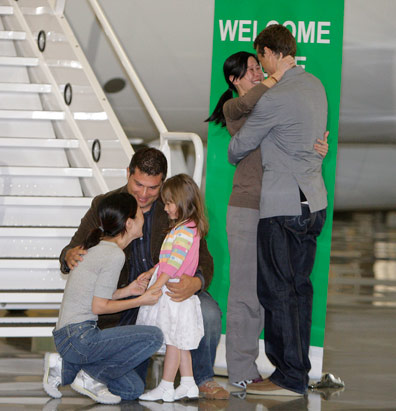 Pictures via Just Jared and ABC