The Exposition Universelle of 1889 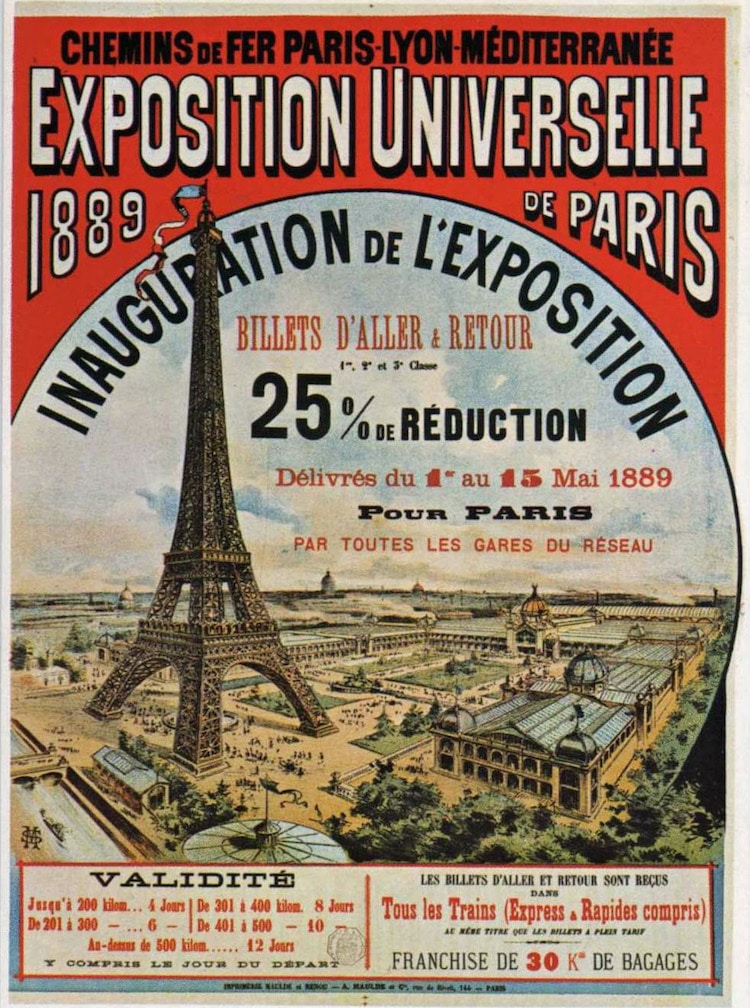 For the grand entrance of the Exposition Universelle in Paris, Gustave Eiffel and his firm, Eiffel et Compagnie, designed a three-leveled, 1,063-foot wrought iron tower. Selected from over 1,000 entries, the Eiffel Tower was built in homage to the French Revolution.

In addition to the avant-garde edifice, the Exposition Universelle also featured a Galerie des machines (“machine hall”), Wild West shows, and architectural models of sites around the world. The event lasted from May 6 through October 31, 1889. 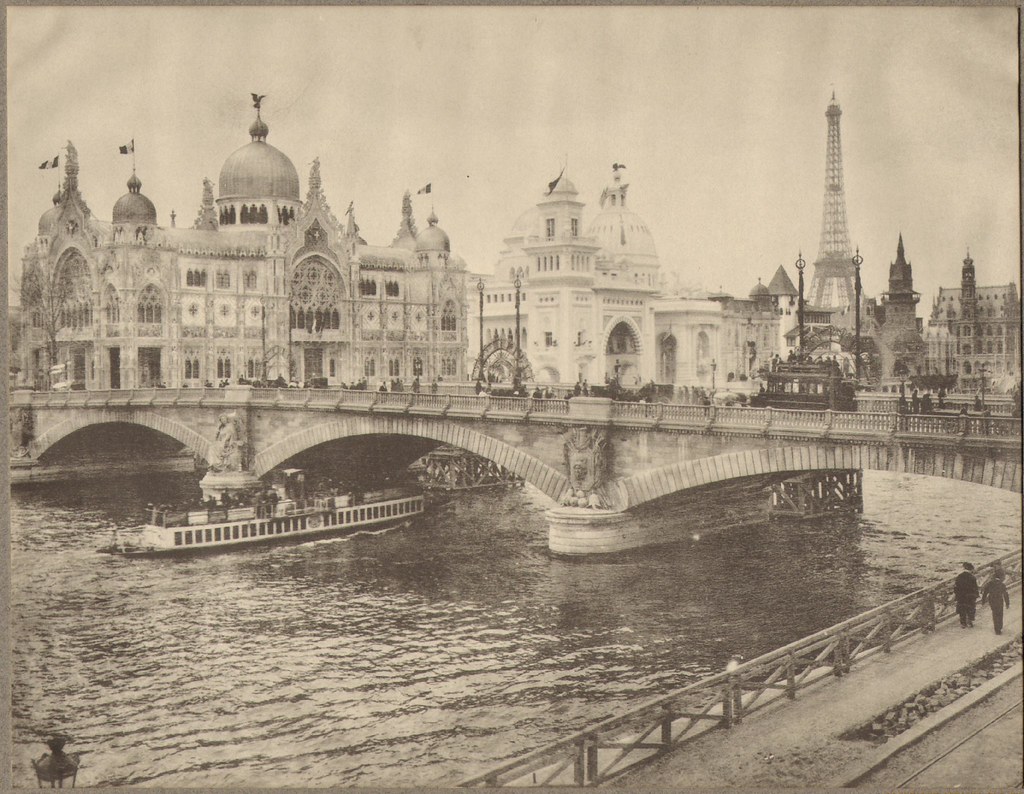 The Panama-Pacific International Exposition of 1915 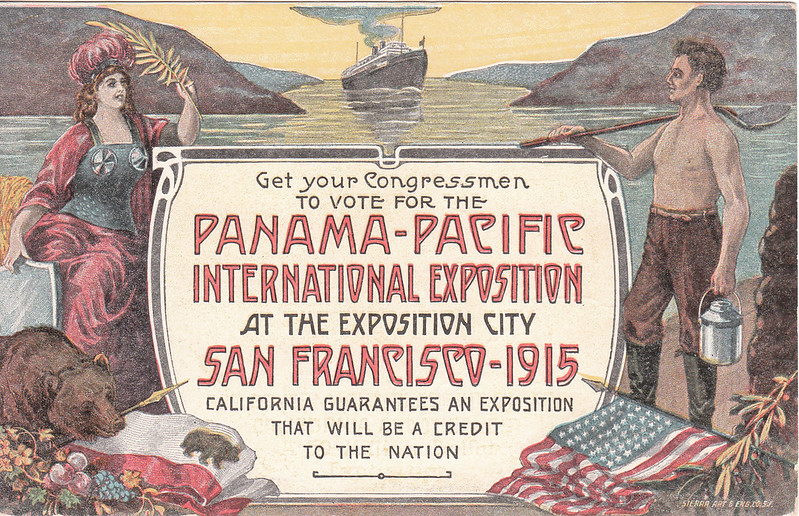 From February 20 through December 4, 1915, the Panama-Pacific International Exposition was held in San Francisco. Though officially intended to mark the completion of the Panama Canal, this fair also celebrated the city's remarkable recovery following a devastating earthquake in 1906. 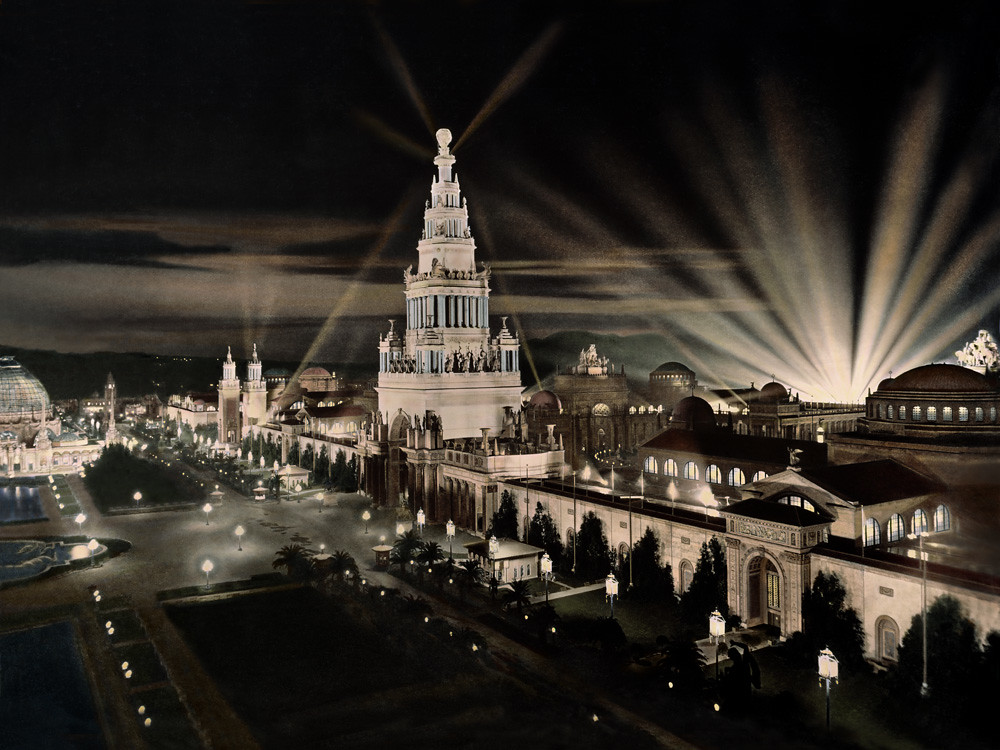 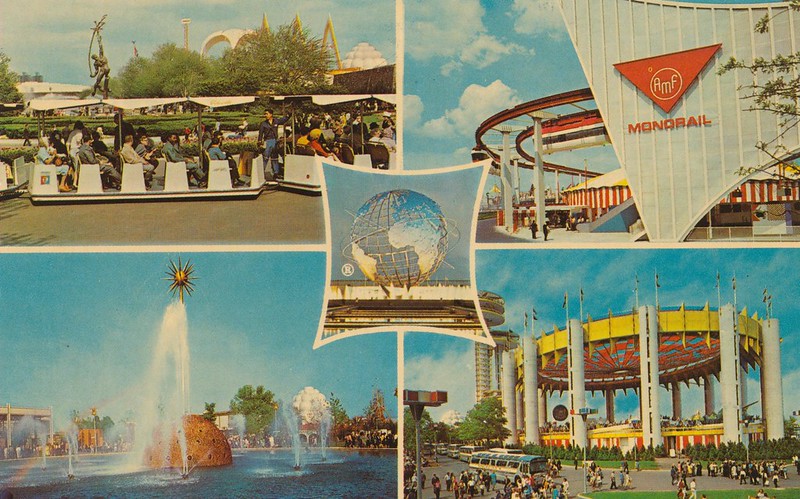 In 1964, the World's Fair was held in Flushing Meadows Park in Queens, New York. Thematically based on “Peace Through Understanding,” the spectacle showcased the achievements of 80 nations and 24 US states. It also featured pools, carnival rides, and fountains. 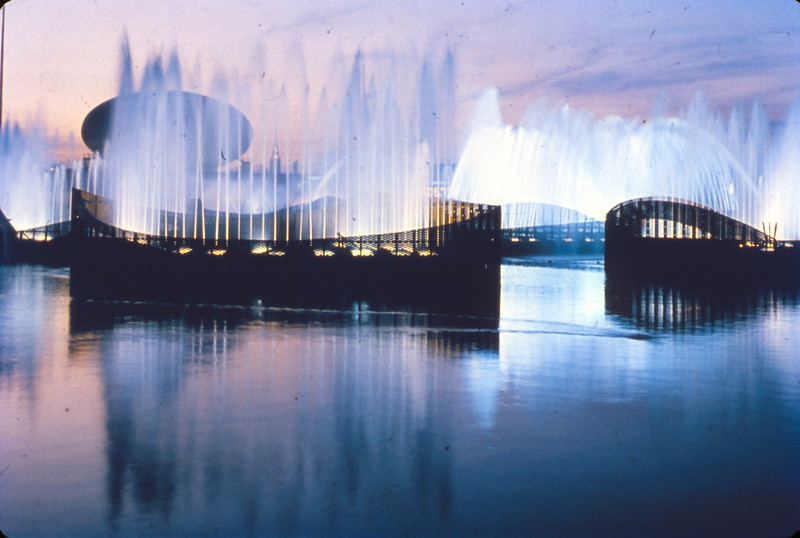 Every few years, the world's fair continues to inspire the public through two types of events: small Specialized Expos and the larger World Expos. Though the attractions have undoubtedly changed since London's Great Exhibition, these spectacles continue to highlight industrial advancements, entertain audiences, and unite individuals from cultures all around the world.

Best of 2017: Top Innovative Design and Technology Developments of the Year